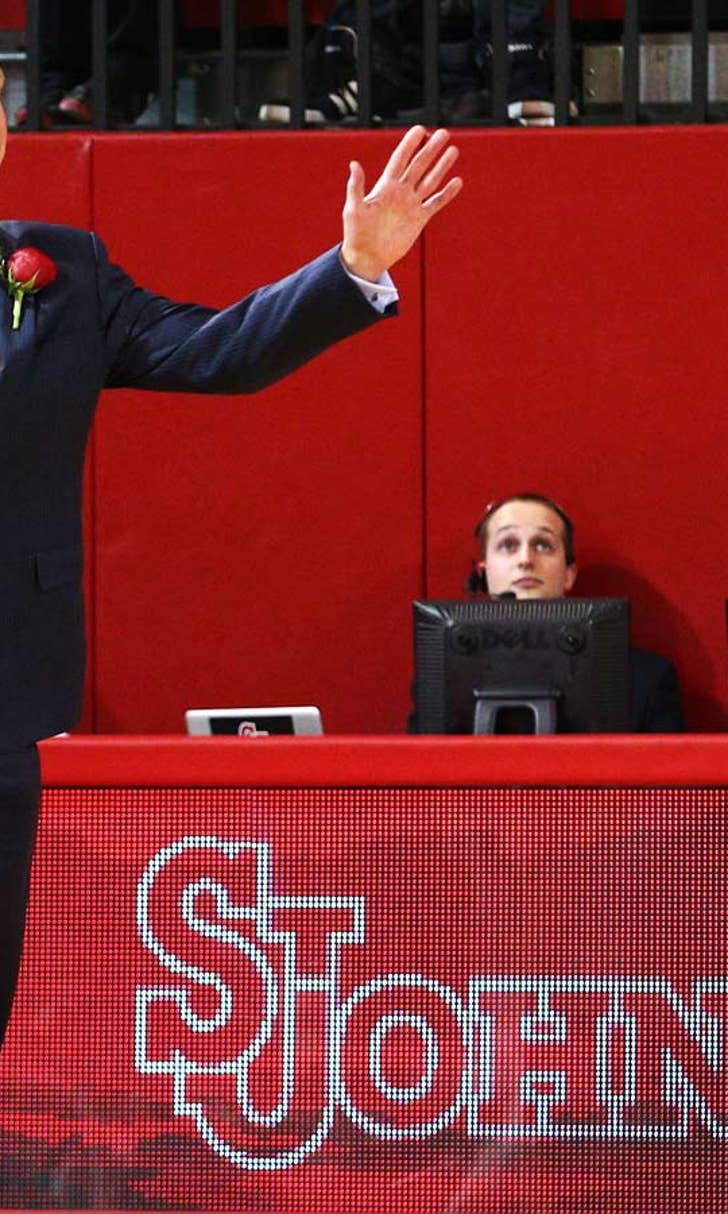 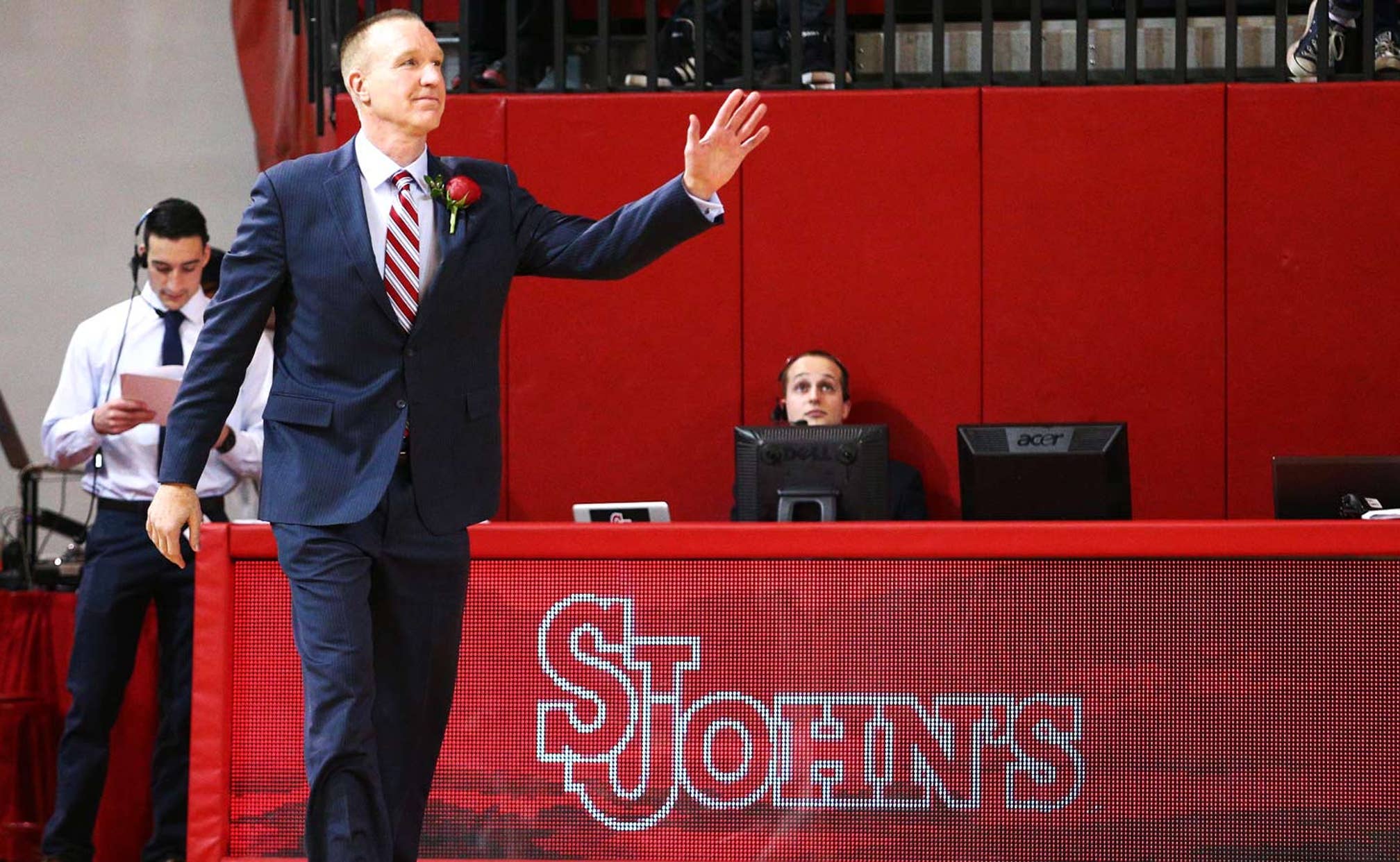 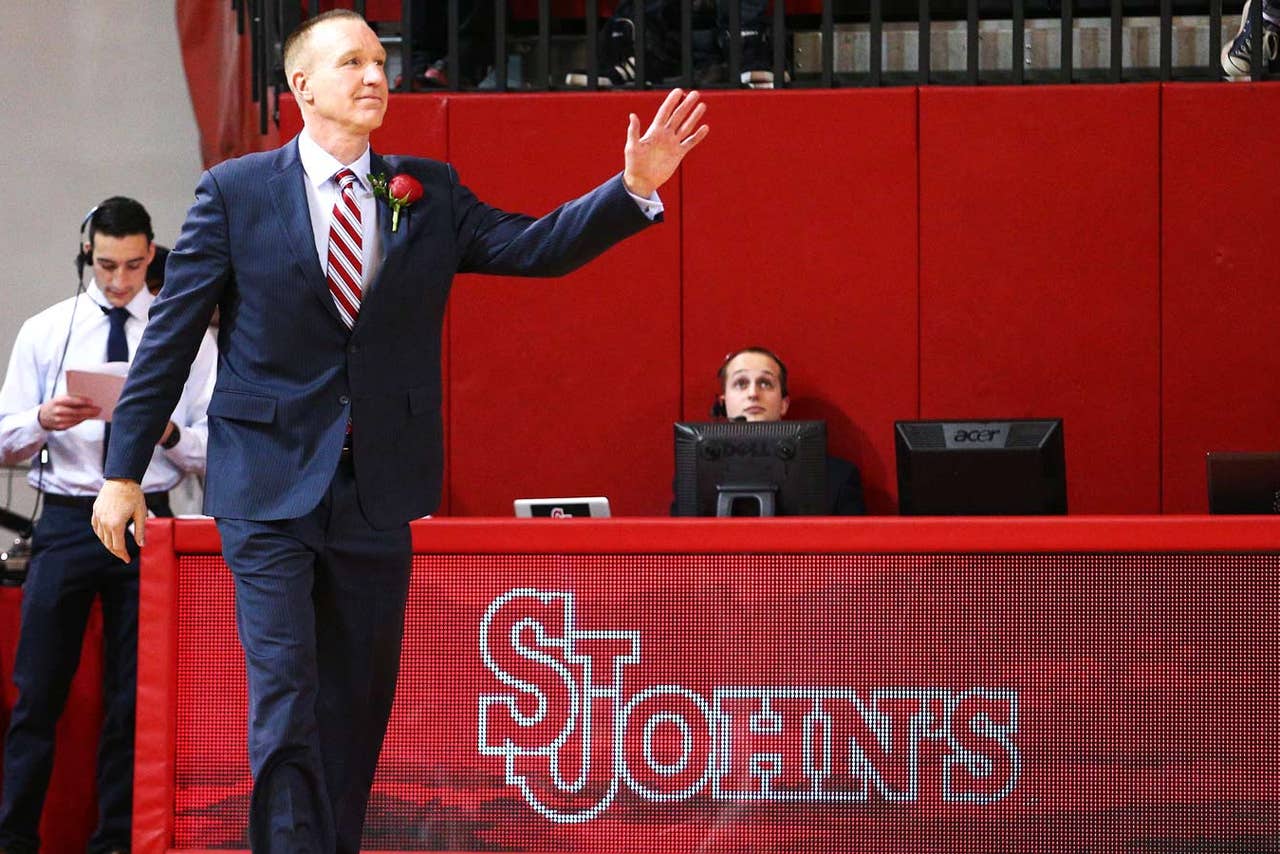 Good times keep getting better for Chris Mullin and company, as he and his staff added another player to the Red Storm mix.

Malik Ellison, a three-star recruit from New Jersey, joined the fold over the weekend. St. John's has now added several new players since Mullin took over, and they figure to look quite a bit different next season than we've seen them in the past.