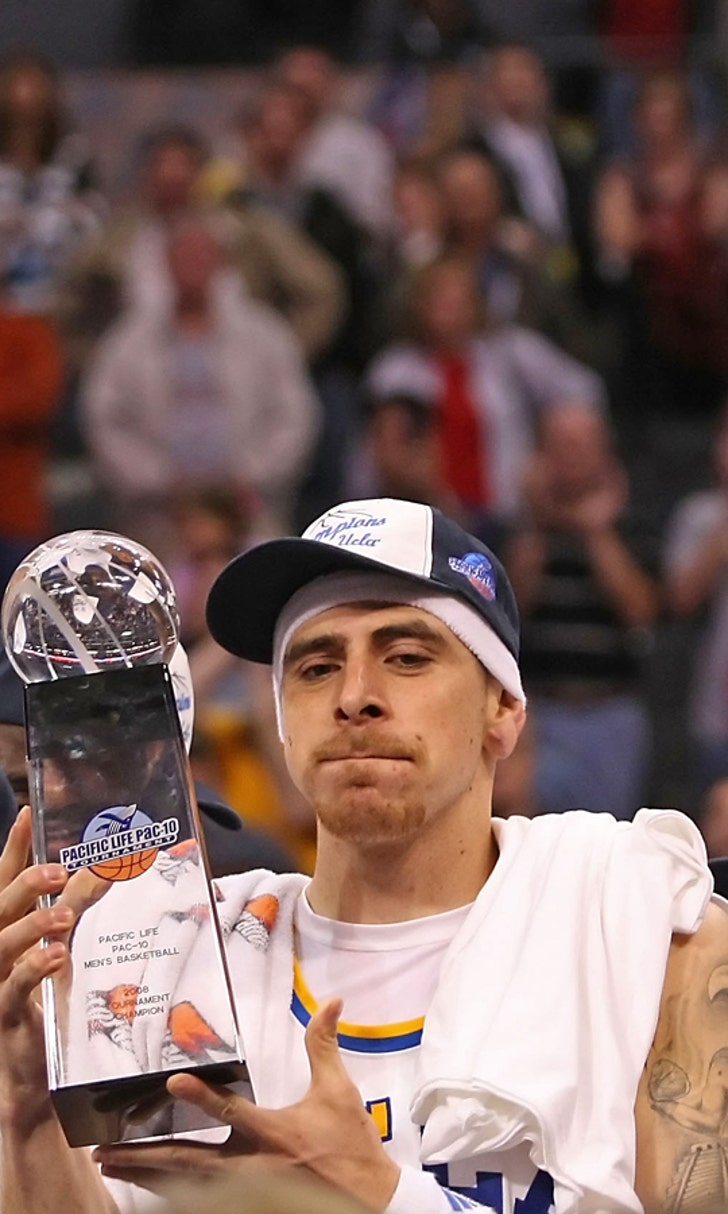 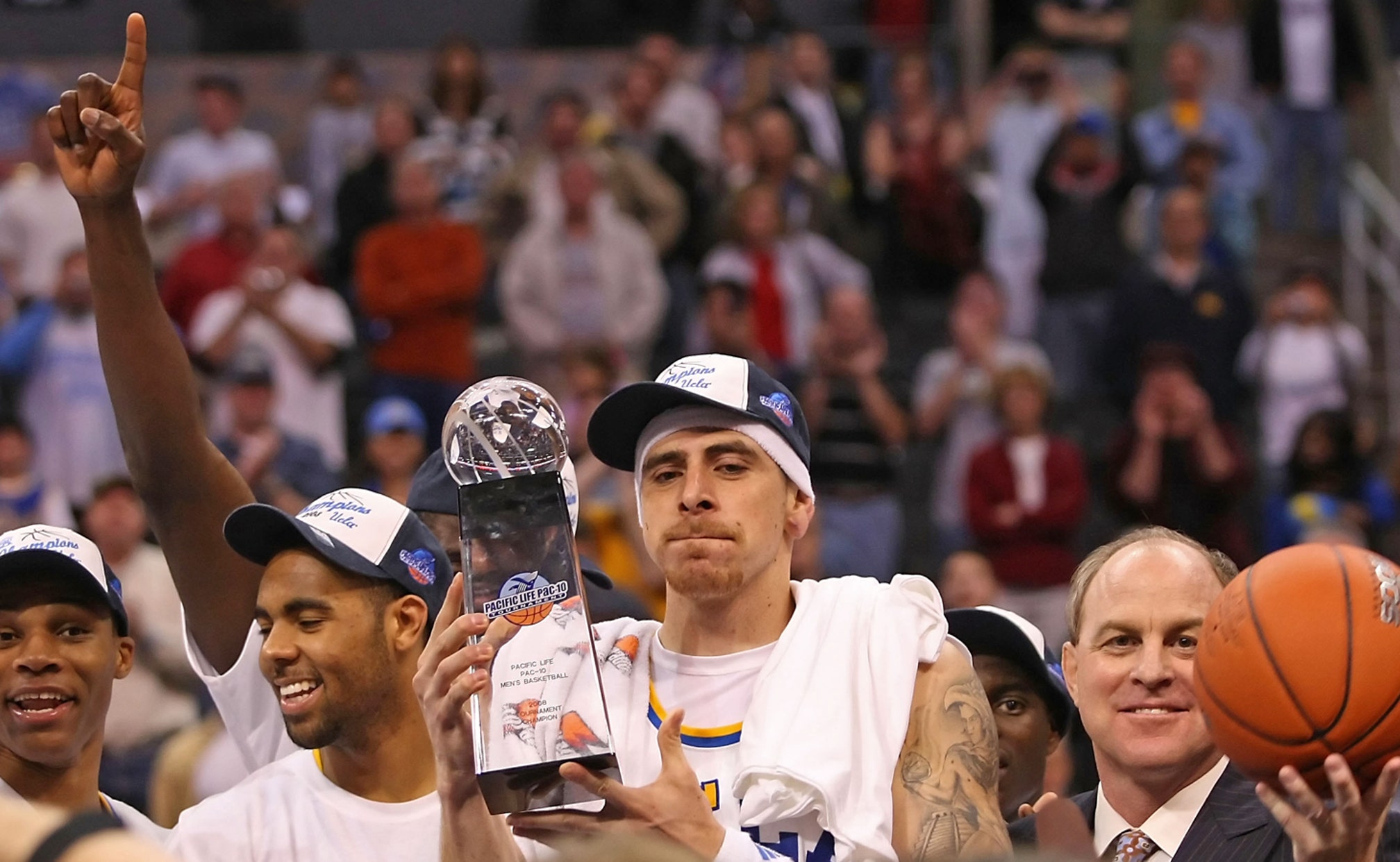 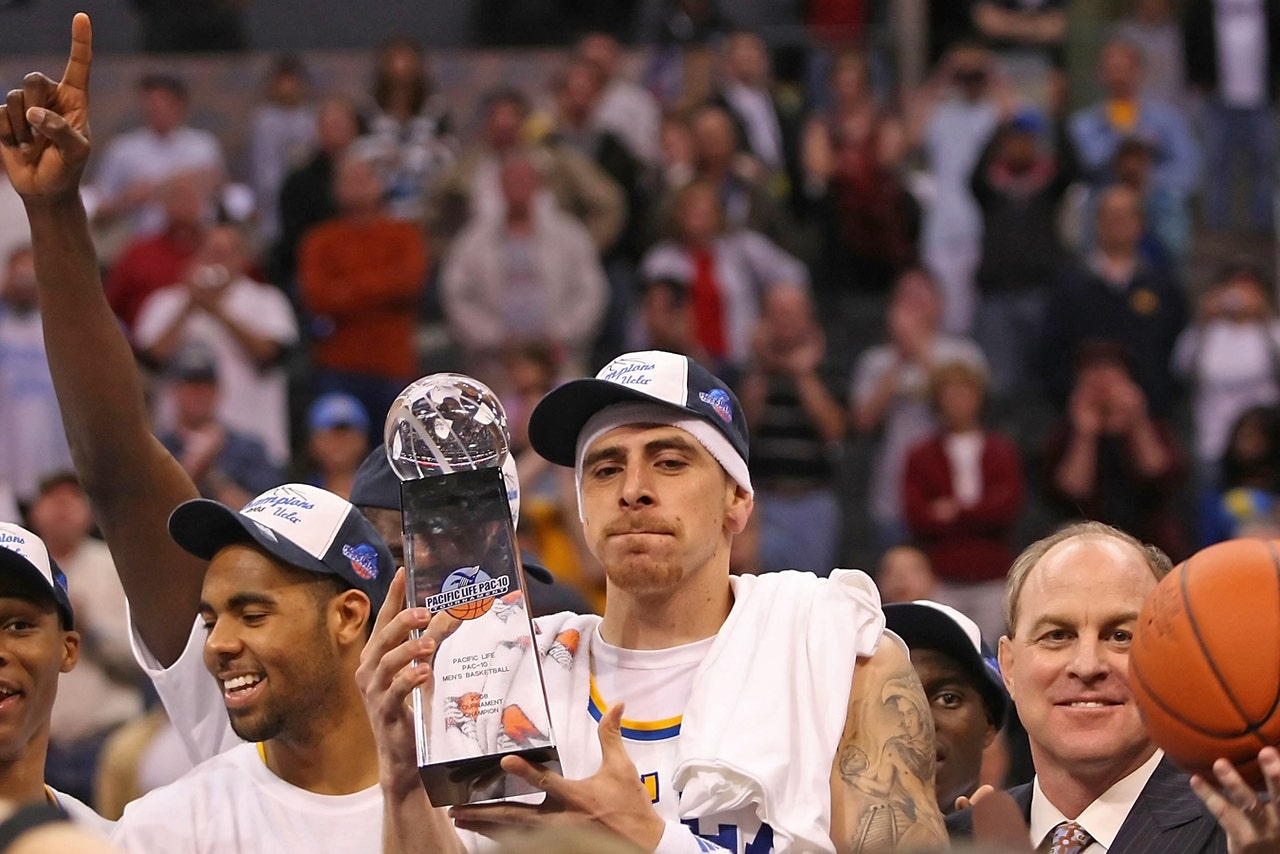 Mississippi State needed barely 48 hours to find its new basketball coach, settling on a veteran who has taken three different schools to the NCAA tournament and advanced to three Final Fours.

The school announced on Monday night it had hired former UCLA coach Ben Howland. He'll be introduced on Tuesday during a news conference on campus in Starkville, Missi.

The 57-year-old Howland is best known for his 10 seasons at UCLA, where he led the program to three straight Final Fours from 2006 to 2008. But the Bruins never made it past the second round of the NCAA tournament during the next five seasons and he was fired in 2013 despite winning the Pac-12.

Howland takes over for Rick Ray, who was fired on Saturday after three losing seasons. Ray had a 37-60 overall record, including a 15-44 mark against Southeastern Conference competition.

"I'm just so humble and grateful to be the new basketball coach at Mississippi State university," Howland said in a statement released by the school. "... I know we have some of the greatest fans in the country and I look forward to making them proud of our team and our efforts. Hail State."

The Bulldogs do have a recent history of success, making the NCAA tournament six times during an eight-year stretch from 2002 to 2009. Mississippi State played in its only Final Four in 1996.

Howland had a 233-107 record as the longest-tenured coach at UCLA since the legendary John Wooden retired in 1975. He also coached at Pittsburgh and Northern Arizona, leading both programs to the NCAA tournament.

He has spent the past two years as a television analyst.

"We have a coach who is a proven winner that's taken three schools to the NCAA tournament," Scott Stricklin said in a statement. "Ben is someone who is ready to invest in the people of Mississippi and Bulldogs everywhere, while bringing championship basketball back to the Hump."

Howland's last few years with the Bruins were often overshadowed by controversy. The NCAA investigated the recruitment of star players Shabazz Muhammad and Kyle Anderson, with Muhammad eventually suspended three games. There was also a critical Sports Illustrated article published in 2012 suggesting that Howland had lost control of the team.

But there's little doubt the hire is a significant on-the-court upgrade for the Bulldogs, who had fallen to the bottom of the Southeastern Conference the past three seasons.

Howland built his reputation as a defensive coach before using an up-tempo style at UCLA during his final season. He'll inherit a veteran nucleus at Mississippi State, including starters Craig Sword, Fred Thomas, Gavin Ware and I.J. Ready. Sword was an all-SEC second-team selection.

Howland's hiring should go a long way to re-energizing the Bulldogs' fan base. Mississippi State often played in front of a half-empty Humphrey Coliseum last season.

Howland is the latest coaching hire in a changing SEC Western Division landscape. Auburn hired Bruce Pearl last season and Alabama is searching for a replacement to take over for Anthony Grant, who was recently fired after six seasons.