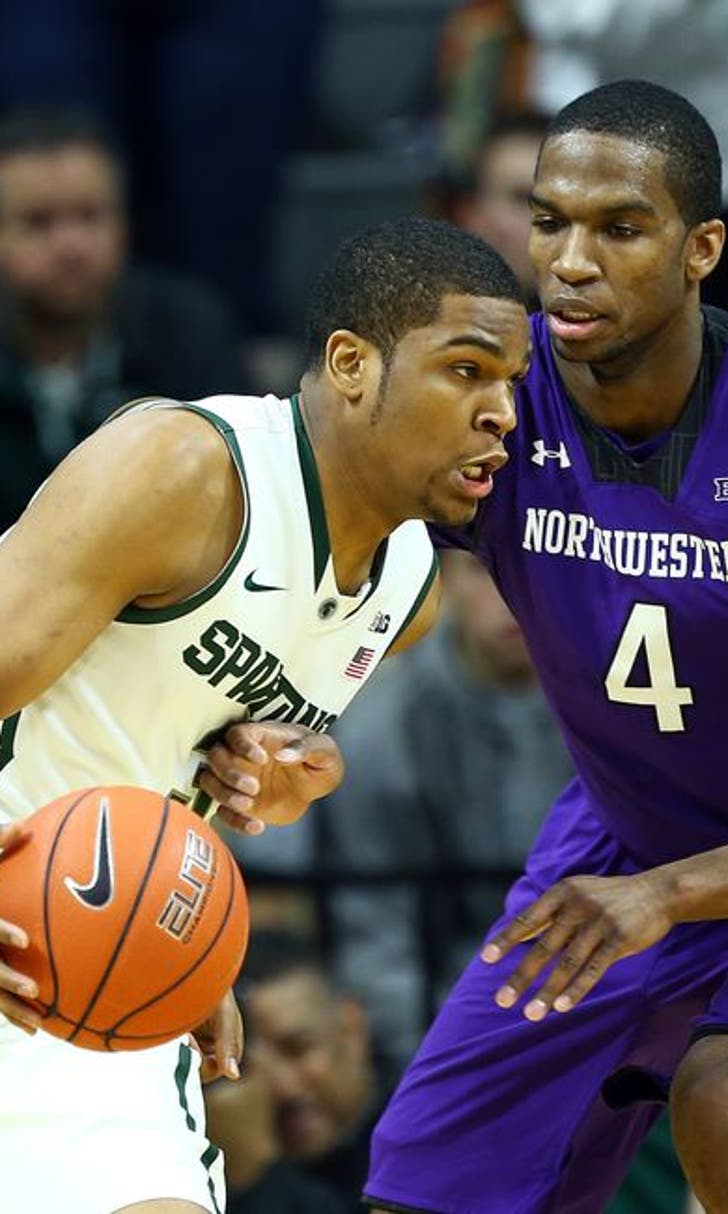 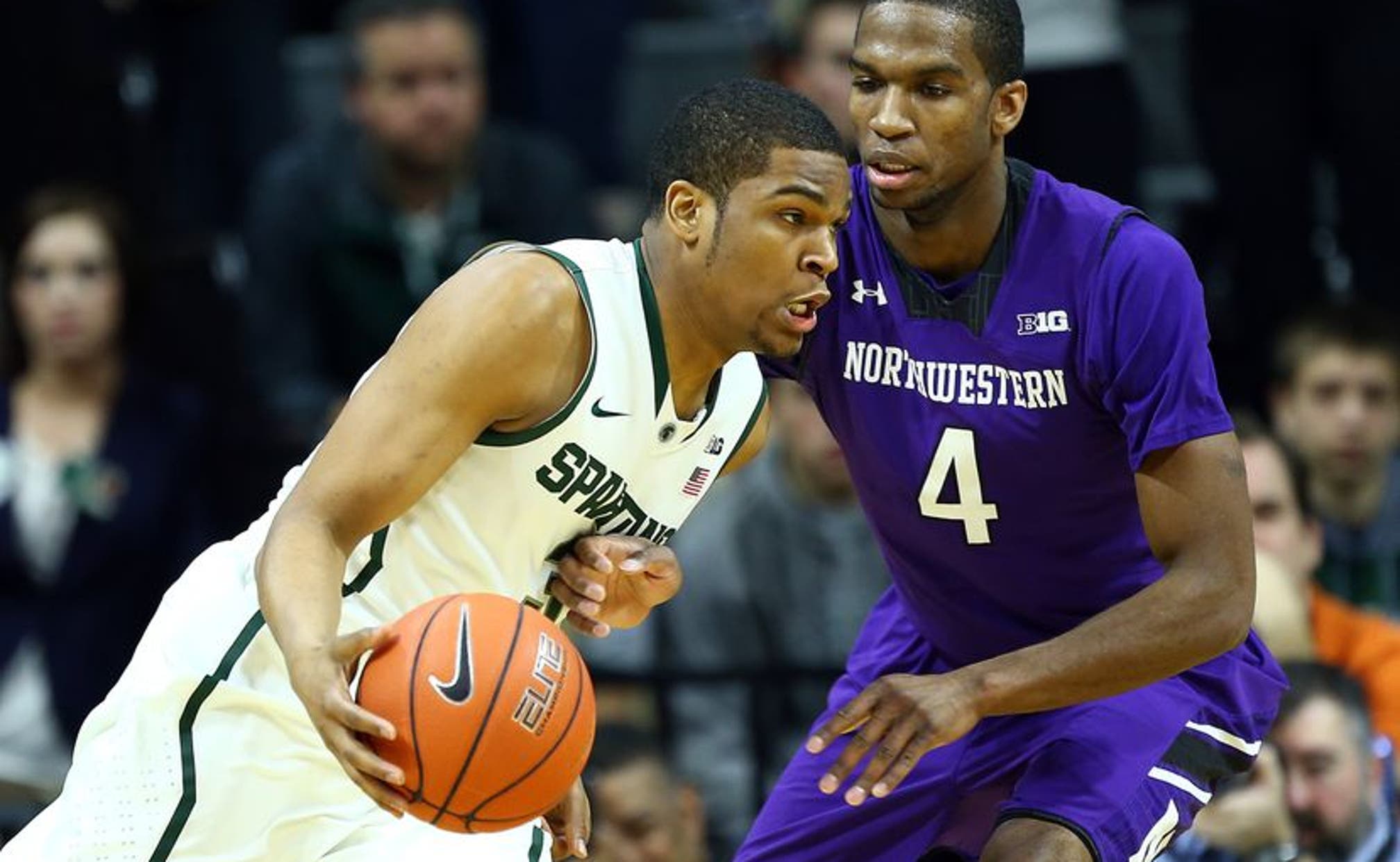 BY Fansided and Connor Muldowney/FanSided via Spartan Avenue • December 30, 2016
share

Here’s how to watch Friday evening’s Michigan State vs Northwestern game from the Breslin Center online.

Michigan State just pulled out its grittiest win of the season on Tuesday night against a 12-1 Minnesota team that had been impressive all year. The Spartans went on the road and made a 13-point comeback in the second half to pull out a one-point victory in overtime.

Northwestern comes to town on Friday evening and Michigan State will look to improve to 2-0 in the Big Ten. The Spartans may be without Miles Bridges for a seventh consecutive game against the Wildcats, though, and that has Michigan State fans antsy for his return.

Tom Izzo told the media on Thursday that he’s getting better and his conditioning is improving, but he’s being cautious with the timetable. Nick Ward has been incredible with Bridges out and that will likely continue on Friday as he will be the go-to guy in the post for MSU.

Cassius Winston will look to rebound from a shaky performance against Minnesota and both Alvin Ellis III and Eron Harris are in interesting positions. Ellis III is coming off the best game of his career and Harris is in the dog house. How will each respond?

Here’s how to watch the Michigan State vs Northwestern game:

Will the Spartans and Wildcats outscore the football teams from their matchup this fall? That game ended in a 54-40 victory for Northwestern.