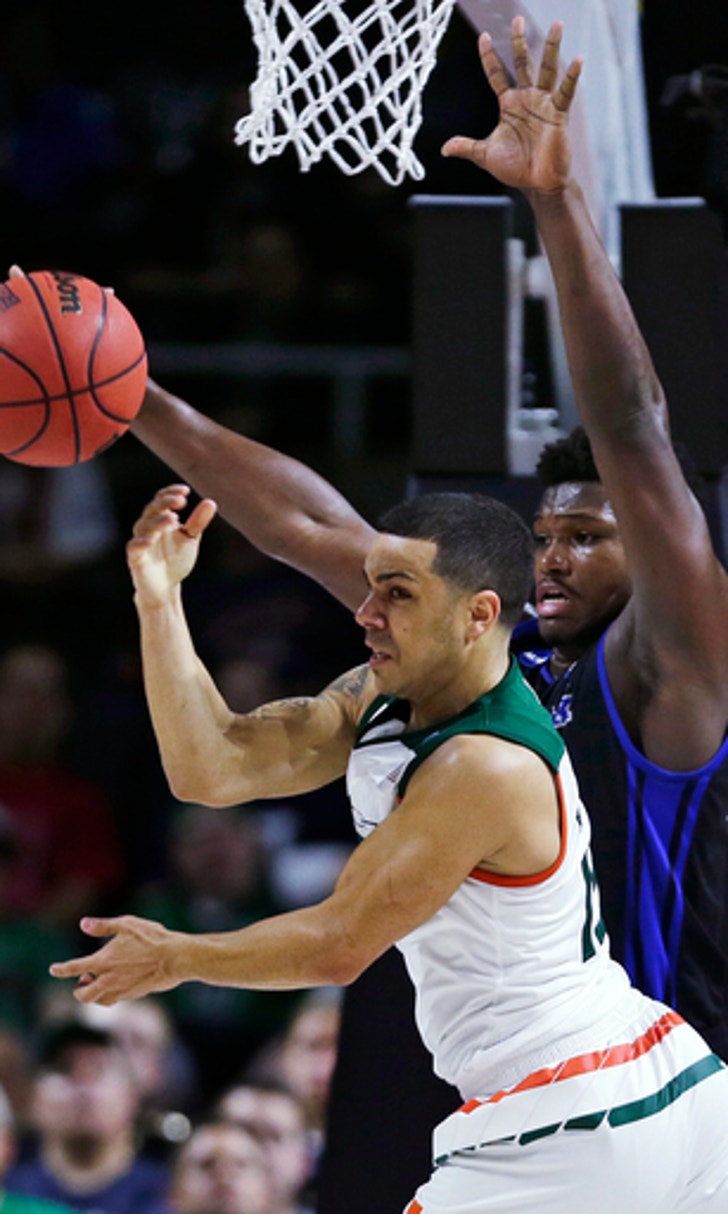 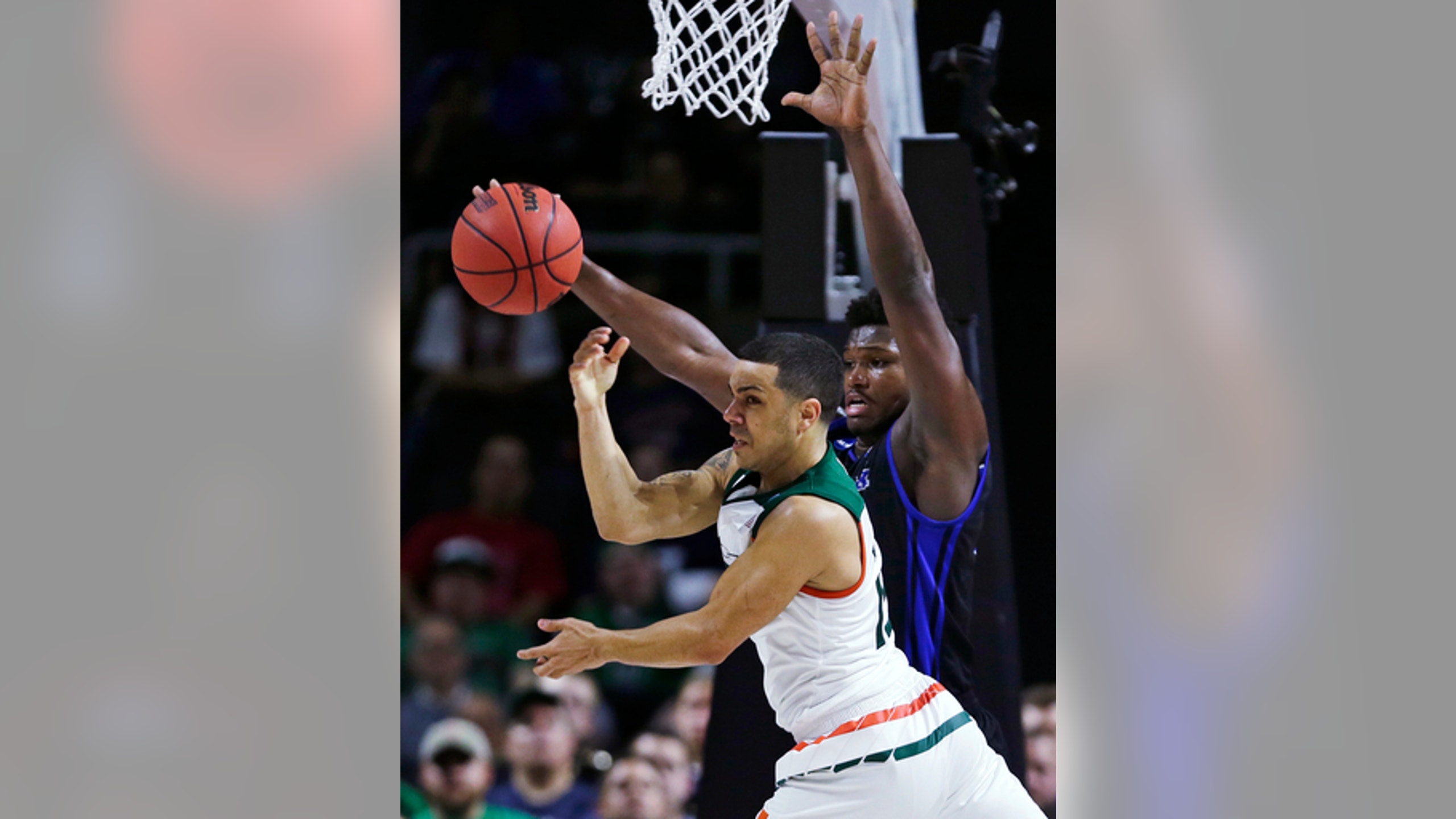 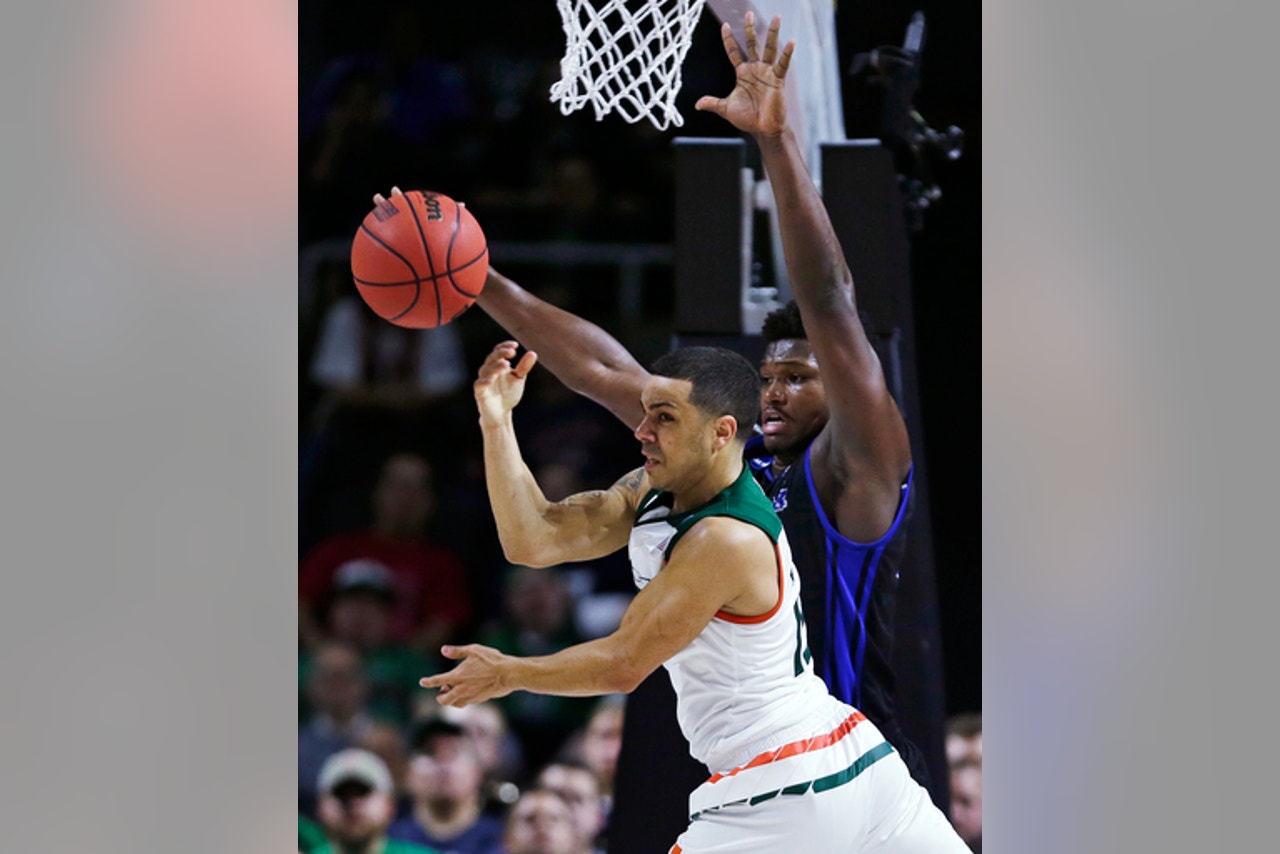 PROVIDENCE, R.I. (AP) Angel Rodriguez had 24 points and seven rebounds as third-seeded Miami held on to defeat No. 14 seed Buffalo 79-72 in the first round of the NCAA Tournament on Thursday.

Sheldon McClellan added 20 points and five rebounds. It is Miami's first tournament win since it went to the Sweet 16 in 2013. The Hurricanes advance to play the winner of Arizona and Wichita State in the second round of the South Region on Saturday.

The Bulls (20-15) finally got some traction, closing within 72-68 on a jumper by Lamonte Bearden with less than two minutes to play. But Miami hit enough free throws down the stretch to put the game away.