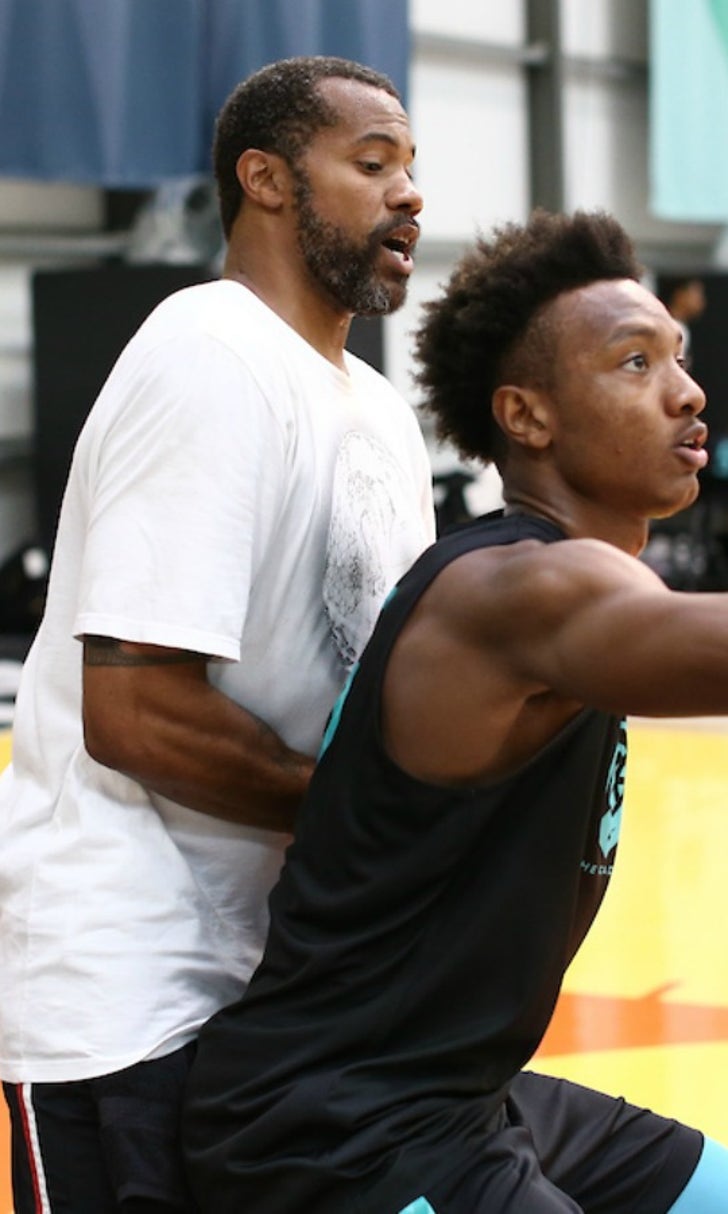 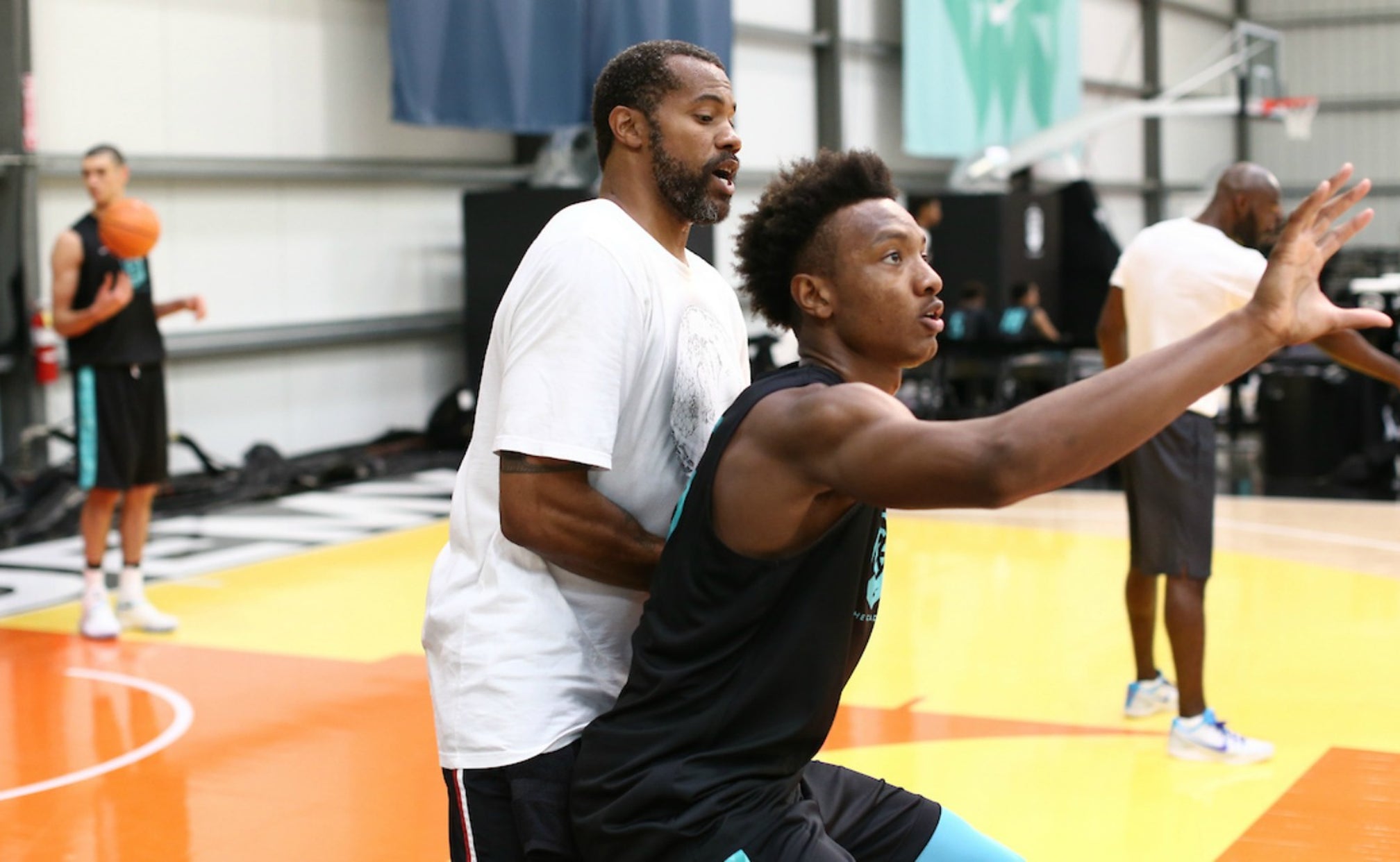 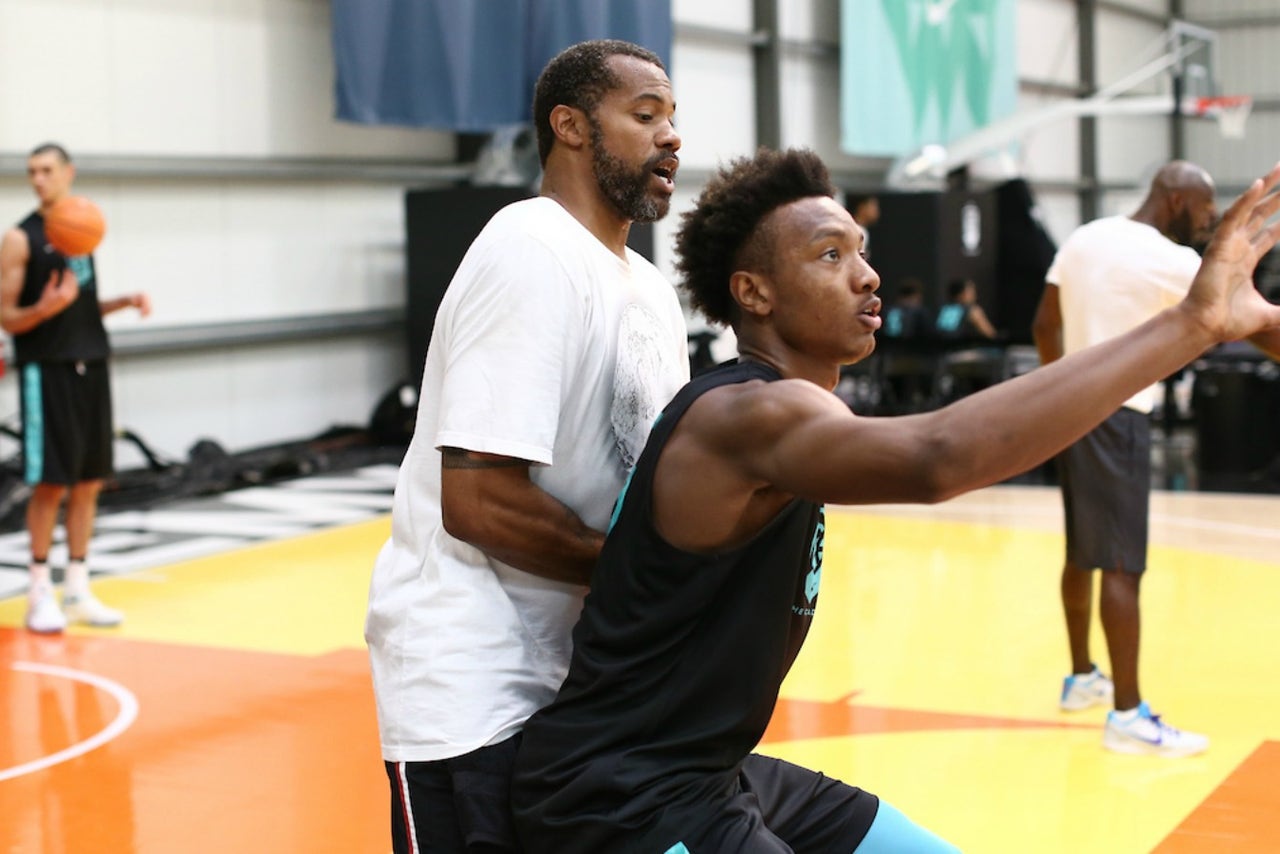 It's the dream of every parent to give their children a better life than they ever had. The chance to see the next generation chase their dreams, reach them and surpass them, in ways the previous generation could never imagine.

And in that respect, Wendell Carter and his wife Kylia are no different than any other parents in America. They've pushed their only child, Wendell Jr., to his academic limit --  refusing to let him participate in after school activities (including sports) if his grades weren't up to par. They moved him from public schools to a charter school to help him grow in the class room. Eventually, Wendell Jr. ended up at Pace Academy, one of the top academic high schools in Atlanta.

Now entering his senior year, Wendell Jr. will make his college decision sometime over the next eight months. The entire Carter family is dreaming big, as something that once seemed impossible is now firmly in reach.

"[Any parent would dream] to send their kid to Harvard," Kylia Carter said recently at the Nike Skills Academy, in Los Angeles. "It just opens up a whole other level of opportunities, a whole other level of relationships … just a different life for him. And at the end of the day, without basketball, that's what life is about, right?"

Understand that Carter Jr. isn't just any basketball recruit -- he's about as high-level as anyone in the class of 2017. He is ranked by some outlets as the top high school prospect in the country -- a near surefire one-and-done player, and potentially the top overall draft pick in the 2018 NBA Draft.

That's what makes the reality that Carter Jr. is seriously considering Harvard so fascinating. He isn't just some undersized kid with a decent jump shot and bloated GPA, he's a 6-foot-9, 260-pound kid who could easily pass for an NBA player -- if it weren't for his 17-year-old baby face. 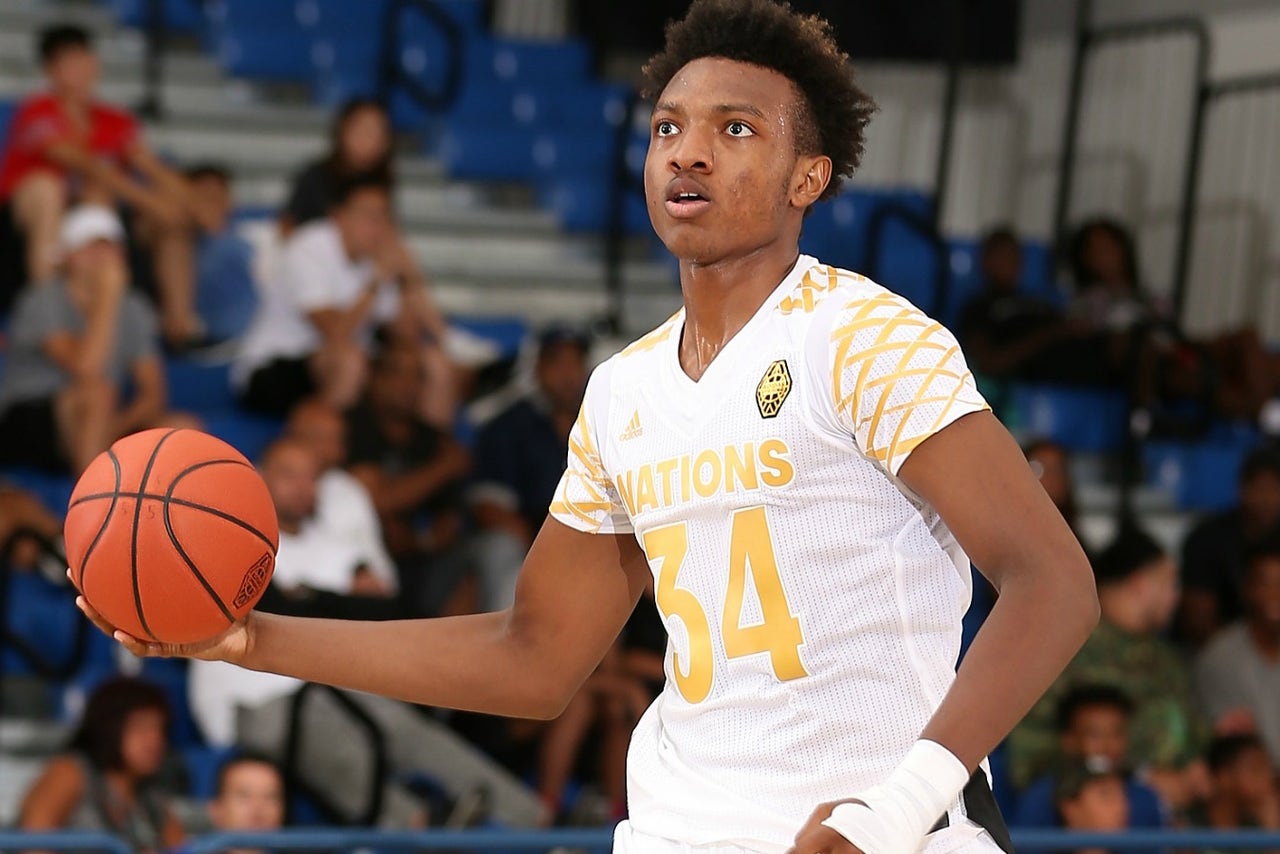 The list of schools that Carter is considering is impressive. While Georgia, Georgia Tech, UNC and Cal-Berkley are all in the mix, most expect Carter's decision to come down to Duke or Kentucky. But make no mistake -- Harvard is firmly in the mix with those two blue-blooded, one-and-done factories. In fact, Carter Jr. has only scheduled one official visit so far for his senior year: To Harvard in mid-September.

Sure, it's odd that a top basketball prospect would lump Harvard in with Duke and Kentucky, but Carter Jr. and his family are unique. Wendell was taught by his parents to think outside the box and think about life beyond basketball. He took that message to heart, focusing on academics early and pursuing other passions later on.

His most recent interest? Acting. He actually took a weekend off from AAU ball this spring to perform in the school play 'You Can't Take It With You' where he played a handyman for a family in the early 1900's. While it was a challenge unlike anything Carter Jr. had ever taken on before, he enjoyed the experience and even discovered a number of parallels to the game he loves, where preparation -- from scouting reports to game film -- is key.

"[Basketball is] exactly the same as being in a play, he said. "You want to learn some of the other character's lines, so then, let's say, they mess up their lines. It's not going to mess you up. There's a lot of ways to work around it."

Ironically, it's Carter Jr.'s inquisitive nature and willingness to challenge himself in ways few other teenagers would, that drew him to Harvard -- and of course Harvard to him. Carter Jr. is a guy who isn't afraid to be different. And that is exactly what head coach Tommy Amaker and his staff have been pitching to him since Day 1.

"I just want to be a different kid, I don't like being a follower," Carter Jr. said. "[Coach Amaker's] pitch to me is 'create my own path.'"

If Carter were to eventually choose Harvard, his plan is to pursue a degree, likely in business. Even if he declares for the NBA Draft after his freshman or sophomore year (he's projected by most as a potential Top 5 in the 2018 NBA Draft), Carter would continue classes and eventually graduate some time during or after his NBA career.

In many ways, this is the ultimate irony of Carter's situation. You often hear high school kids say that choosing a college is a "business decision," and in most cases, they're talking about how a particular school could help shape their future NBA career. In the case of Carter, his plan is quite literally a business decision -- one that could set him up for the rest of his life, long after his basketball career is over.

Of course that's years down the road and in the immediate future is Carter's trip to Harvard next month. While the idea of a top basketball star taking an official visit to the Ivy League school certainly makes for a good story, not many people believe that Carter would ever actually go to school there. But Kylia Carter has a message for those who are skeptical of her son's future intentions.

When asked what it would mean for her son to one day bring home a Harvard degree and put it on the wall in her home, Mrs. Carter paused and said in a voice that sounded like she was holding back tears, "I believe, that every parent that is a part of their child's life that could offer them the best possible education, and the best basketball life, they're happy.

"And if your kid is happy, you're happy. [If he went to Harvard and got that degree] the whole world becomes his oyster. There's nothing he won't be able to do. And that's all we want. That's it."

Wendell Carter Sr. then chimed in:

"It would surpass, as parents, anything we could have ever imagined."