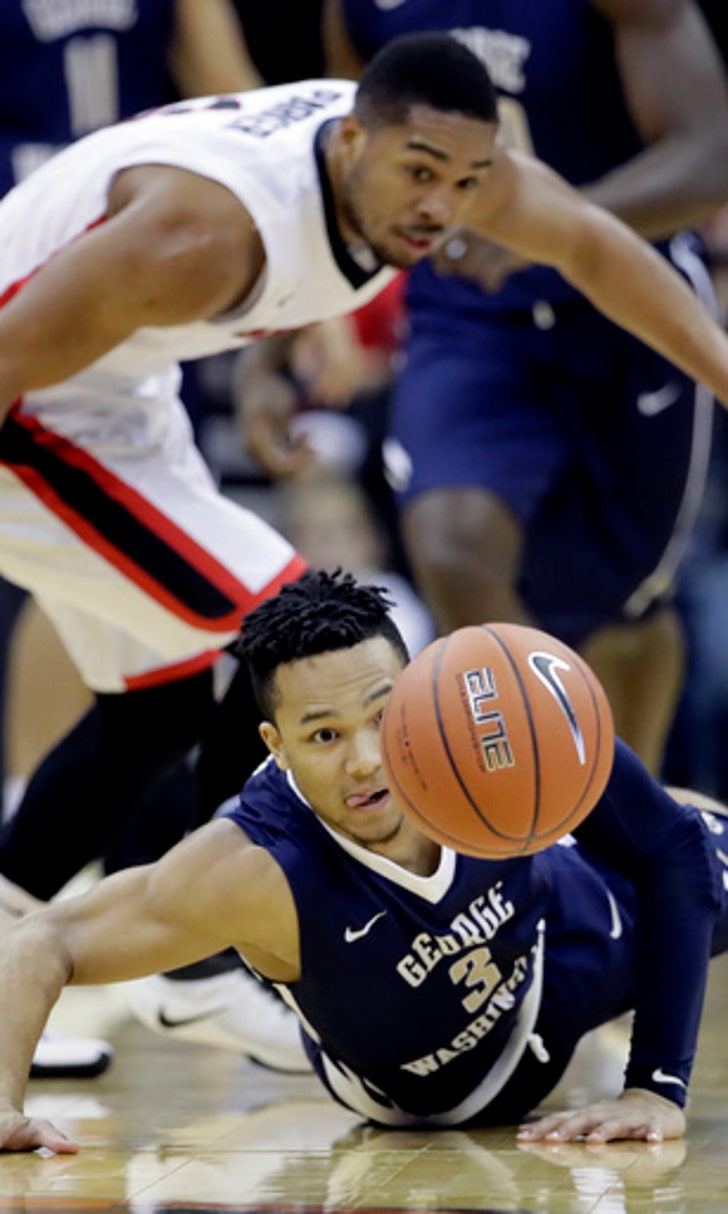 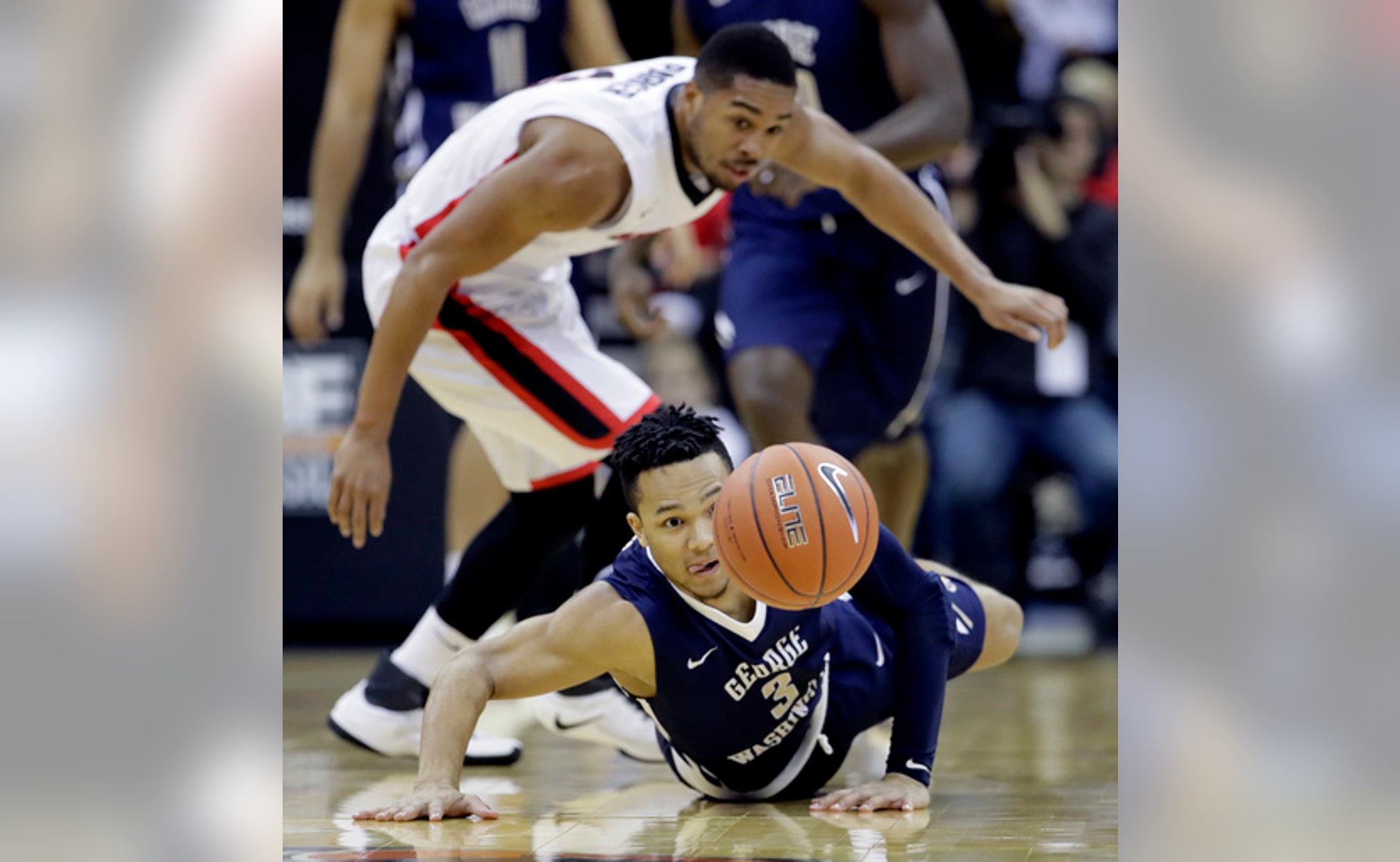 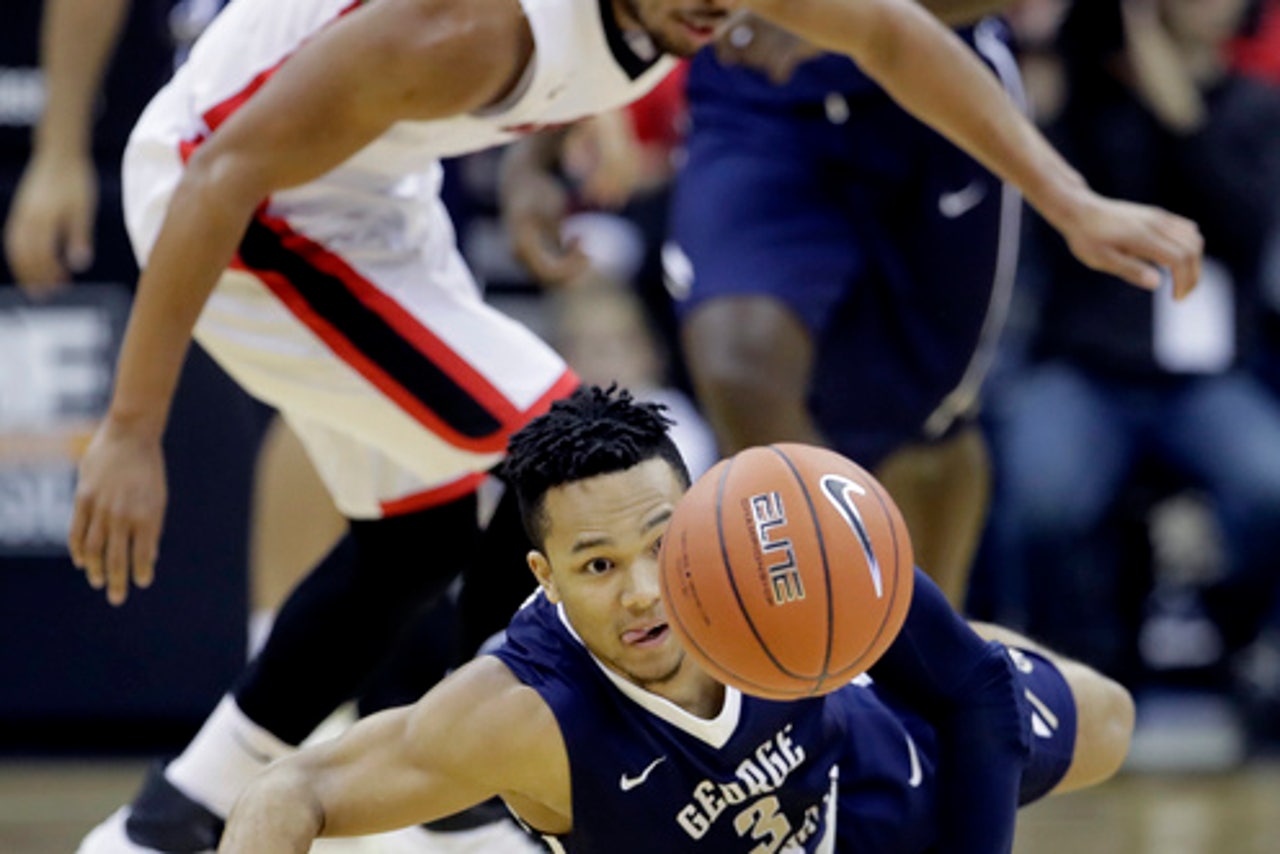 KANSAS CITY, Mo. (AP) Yante Maten and J.J. Frazier scored 18 points apiece, and Georgia kept George Washington at arm's length most of the way in an 81-73 victory Monday night in the semifinals of the CBE Classic.

Derek Ogbeide added 11 points and eight boards, and Juwan Parker had nine points and 11 rebounds, as the Bulldogs (3-1) celebrated former coach Hugh Durham and Dominique Wilkins getting inducted into the College Basketball Hall of Fame on Friday night with their third straight win.

Georgia led for 31 minutes but never by more than eight points.

Tyler Cavanaugh had 21 points and Matt Hart added 17 for the Colonials (3-1), who tied the game up at 68-all on three-point play by Yuta Watanabe ith just over four minutes remaining.

Georgia scored the next six points, though, and answered a 3-pointer from the wing by Cavanaugh with a put-back three-point play from Pape Diatta that helped put the game away.