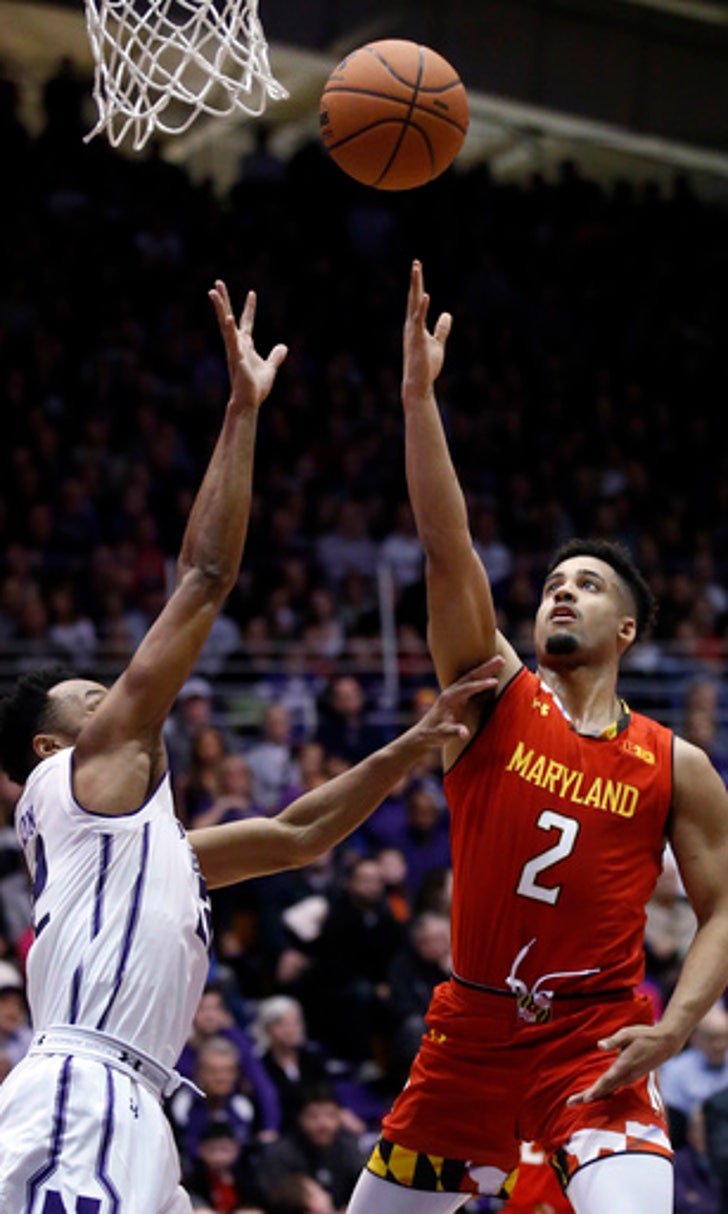 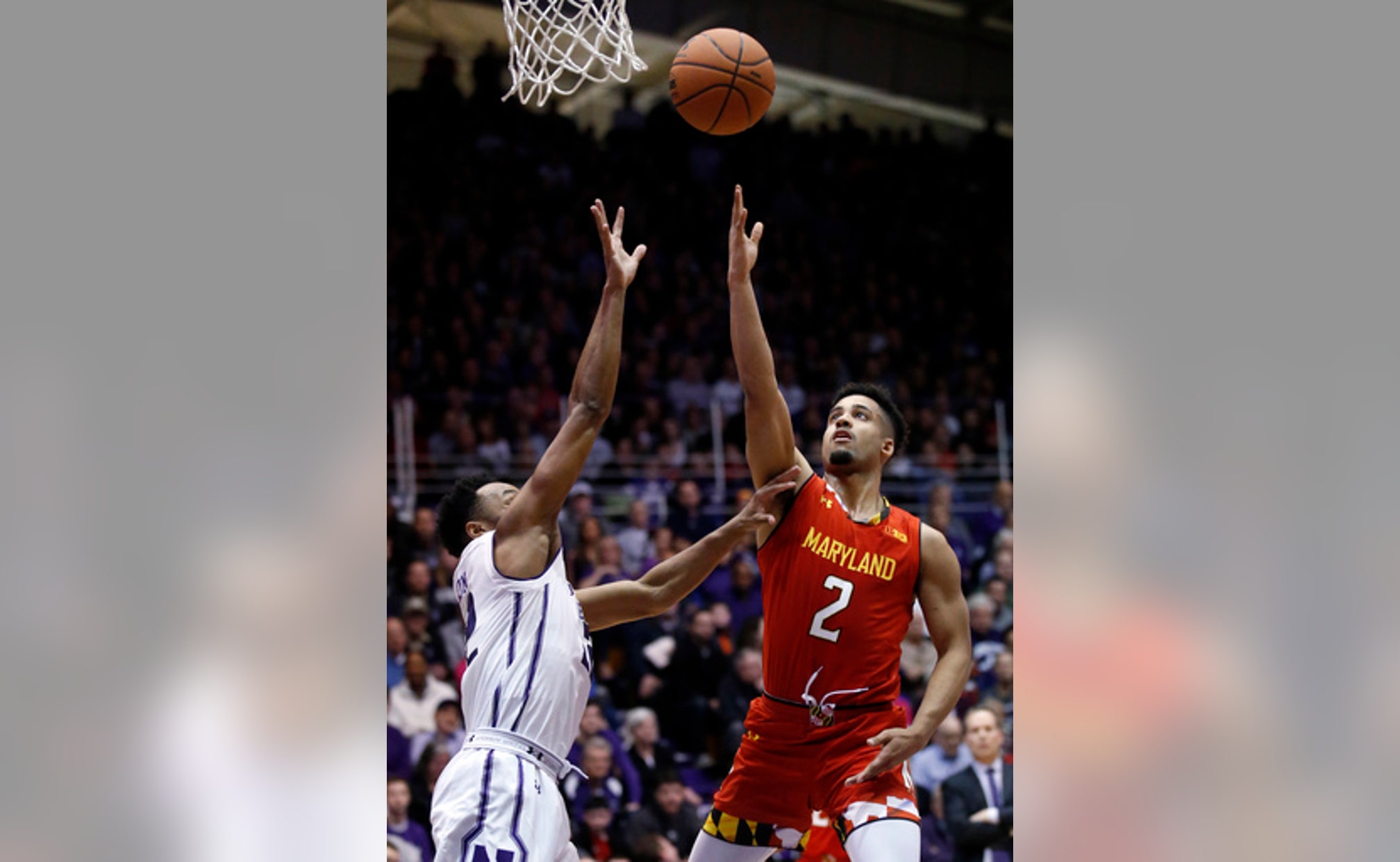 Maryland could be playing for Big Ten lead against Badgers

A look at things to watch this week in the Big Ten:

GAME OF THE WEEKEND: No. 23 Maryland (22-4, 10-3) at No. 11 Wisconsin (21-4, 10-2), Sunday. The Terrapins bounced back from consecutive losses to beat Ohio State and Northwestern, and the game against the Badgers could be for first place. Melo Trimble is coming off a career-high 32-point game against Northwestern on Wednesday night. Wisconsin, which lost at Northwestern in its last game, plays at Michigan on Thursday night and could be without point guard Bronson Koenig. He's missed two practices because of a calf strain.

LOOKING AHEAD: Bracketologists project Michigan State, winner in four of its last five, will be in the NCAA Tournament. There's still work to do before Sparty can be assured of a 20th consecutive NCAA appearance. Three of the final five regular-season games are against ranked opponents, with two of them on the road, and the Spartans also host a Nebraska team that's better than its 11-14 record indicates.

INSIDE THE NUMBERS: Wisconsin's 6-foot-11 Ethan Happ made a shot from just above the free-throw line against Northwestern on Sunday. Of Happ's 313 career field goals, only two have come from outside the paint. ... Caleb Swanigan's nation-leading 22 double-doubles for Purdue are tied for the most in the Big Ten since Brad Sellers had 26 for Ohio State in 1985-86. ... Iowa's 19 percent shooting (4 of 21) on 3-pointers against Michigan State on Saturday was its worst since hitting 16.7 percent (2 of 12) against the Spartans in January 2015. ... Nebraska's Tai Webster has scored 10 or more points in 26 consecutive games.

PLAYER TO WATCH: Michigan guard Derrick Walton Jr. has scored at least 20 points in five straight games and in six of the last eight, including a season-high 25 in games against Ohio State on Feb. 4 and Indiana on Sunday. Over the last five games, he's shooting 53.8 percent on 3-pointers (14 of 26) and 92.1 percent on free throws (35 of 38).

ON THE WOMEN'S SIDE: No. 20 Michigan (21-5, 10-2) is on track to have its best season in program history and is closing in on its first NCAA Tournament bid since 2013. The third-place Wolverines are off to their best start in conference play, and they would match the school record for wins in a season if they beat Indiana on Thursday. Katelynn Flaherty is scoring 20.2 points a game, and Michigan leads the nation in 3-point shooting (40.8 percent), with Kysre Gondrezick third in the country at 47.3 percent.