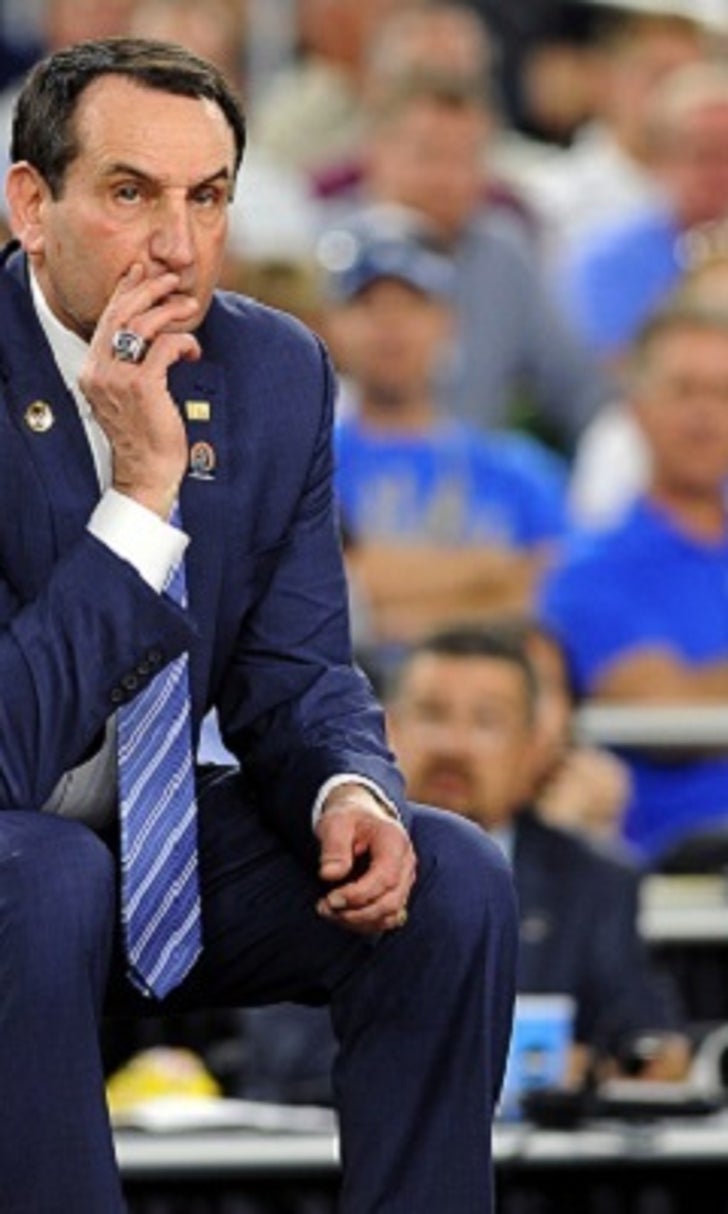 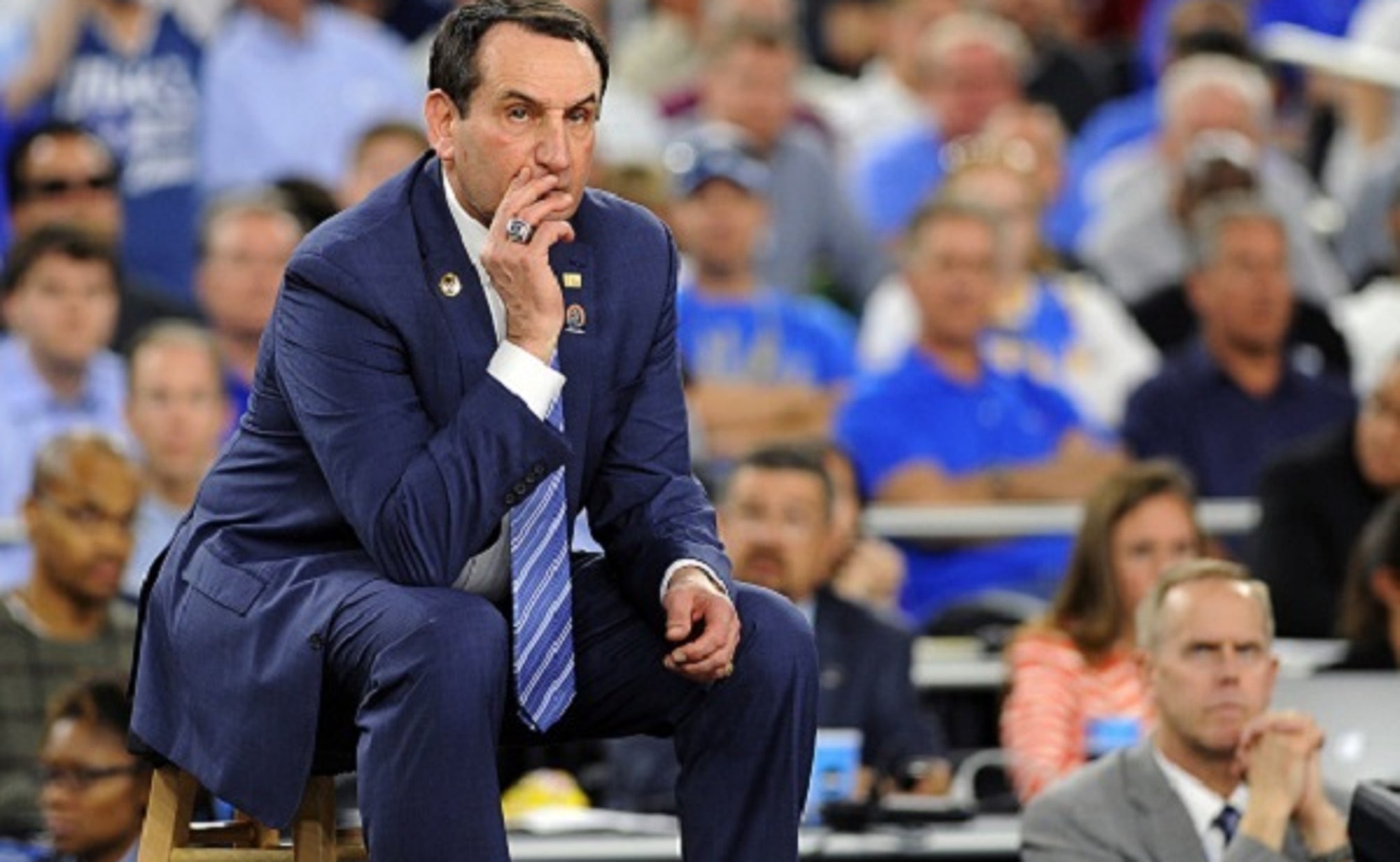 Mark Few: I put Coach K up there with John Wooden 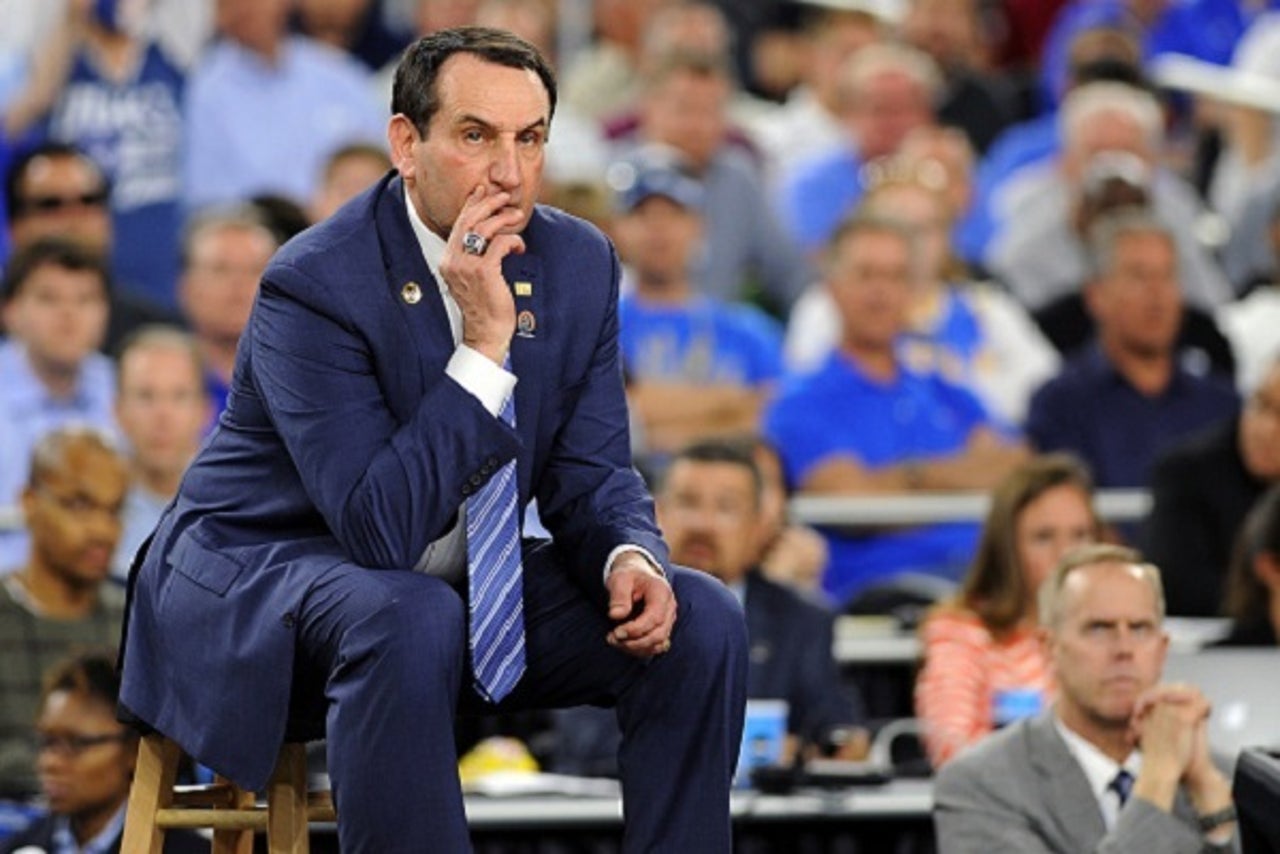 Former UCLA head coach John Wooden is regarded by many as the greatest coach in college basketball history. Duke head coach Mike Krzyzewski is largely considered to be one of the best coaches of all-time as well, and in the eyes of Gonzaga head coach Mark Few, Krzyzewski isn’t just up there with Wooden. He is his equal.

During Saturday’s media availability, one day before his team faces Krzyzewski’s Blue Devils in the South Regional final, Few offered up some very high praise for the only coach in Division I men’s basketball history with 1,000 wins.

“I put him on the same platform as John Wooden," Few said of Coach K via the Raleigh News & Observer's Laura Keeley.

Coaches praising their peers isn’t anything new, but this is a rather large compliment from Few.