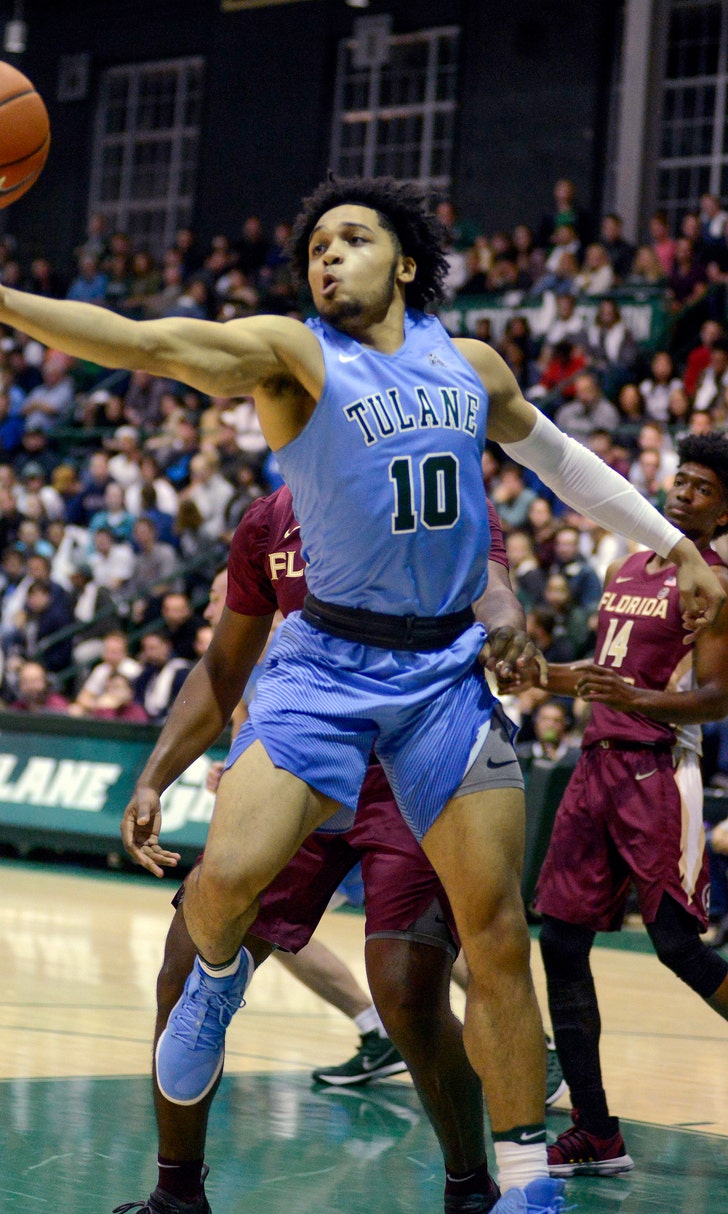 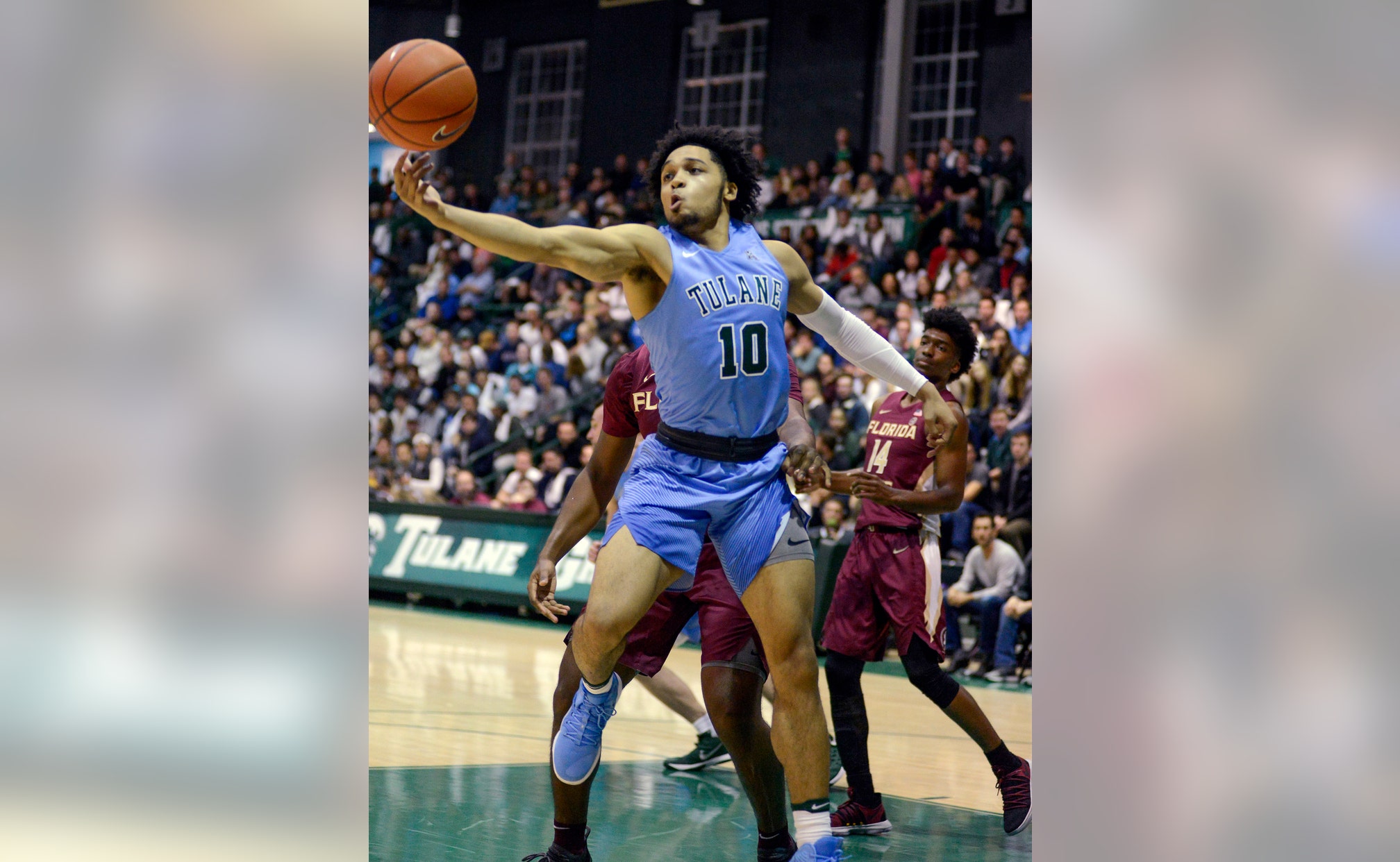 previous story
PHOTOS: Packers vs. Dolphins
next story
Verstappen, Ocon clash on and off track at Brazilian GP

Mann had 21 points and 10 rebounds, PJ Savoy added 14 points and No. 17 Florida State wore down a feisty and apparently improved Tulane squad, 80-69 on Sunday night.

Tulane was buoyed by the debut of freshman Kevin Zhang, who had 24 points, including 10 during a second-half surge that briefly pulled the Green Wave as close as 62-56.

"Once we took that big lead, we kind of took our foot off the gas and we should have never done that," Mann said. "We thought it was going to be easy and it wasn't. They made a great run, Zhang hit a lot of 3s for them, a lot of quick buckets. So next time we've just got to know that no game is going to be easy."

The Seminoles, who are have their sights set on a third-straight NCAA tournament berth, and who advanced to the regional finals last spring, kept their composure in the crunch in the face of a packed and loud home-opening crowd in Tulane's cozy Devlin Fieldhouse.

Christ Koumadje's dunk sparked a 10-0 Seminoles run that included layups by Mann and Trent Forest, and FSU maintained a double-digit lead for most of the final seven minutes.

"We handled it pretty well for the most part," Mann said. "Getting through that, we've got to learn from it."

Samir Sehic scored 19 points for Tulane (0-1), but took only four shots in the second half and missed all of them.

Florida State: The Seminoles have yet to play this season with star forward Phil Cofer, who is out indefinitely with a foot injury. It hasn't mattered yet, thanks largely to their depth and ability to play lock-down defense for pivotal stretches. In addition to holding Tulane without a field goal for more than a 10-minute stretch in the middle of the he game, FSU forced 18 Tulane turnovers and converted them into 20 points. That defensive performance came after limiting Florida to 37 percent shooting in a season-opening win on Tuesday.

Tulane: The Green Wave delighted a packed home-opening crowd to a high-energy effort that kept the game competitive for significant stretches. That kind of showing — particularly with starting point guard Ray Ona Embo sitting out as he recovers from a knee injury — should give the Wave hope they can be more competitive in the American Athletic Conference this season.

Tulane could not have hoped for much more from Zhang, who scored on everything from four 3-pointers to a driving tomahawk dunk.

"Before the game I was a little nervous, but coach told me to just play hard," said Zhang, who moved from China to the United State at age 14. "In the second half, I was trying to win the game, be aggressive."

Mann said he knew nothing about Zhang before the game, but added, "now I do, man. I'm going to be following him. He's really good."

After Jordan Cornish scored with 7:33 left in the half, FSU held the Green Wave without a field goal until 16:25 remained in the second half.

"We like to take pride in shutting people down," Mann said. "If somebody gets hot, you know, there's nothing we ca do about it — like Zhang did. But if he didn't score the points he did, in the bunches he did, we really would have shut them out for the most part in the second half."