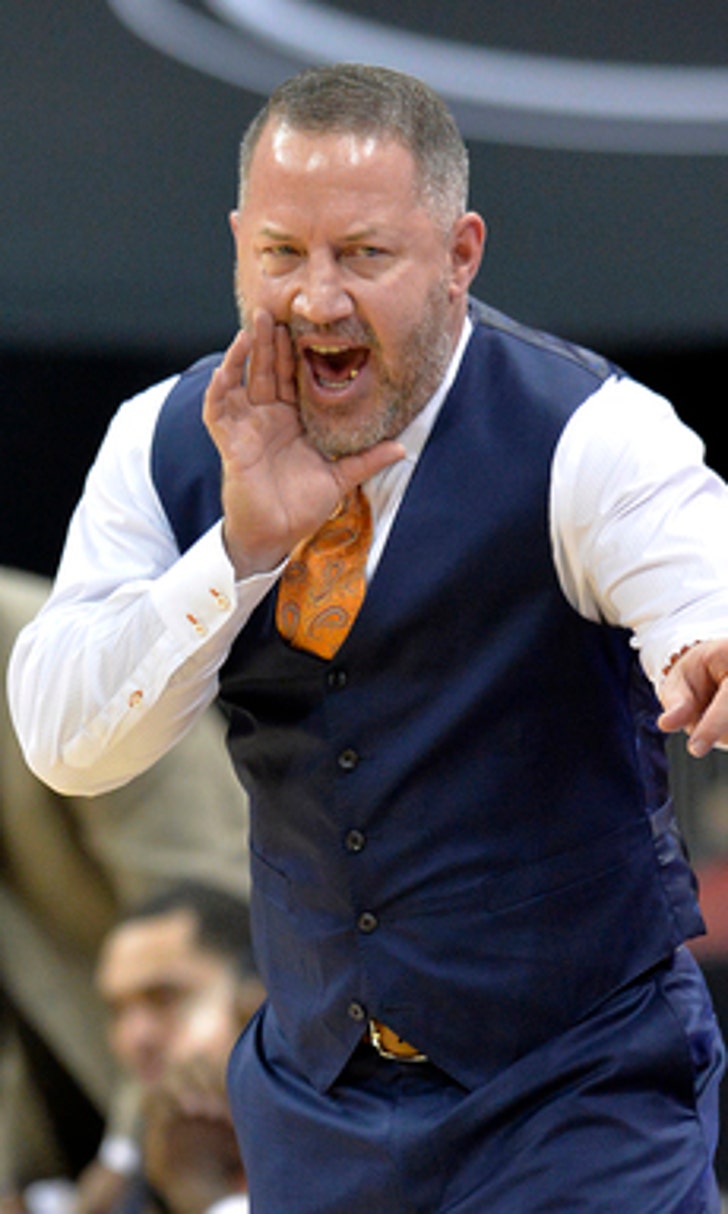 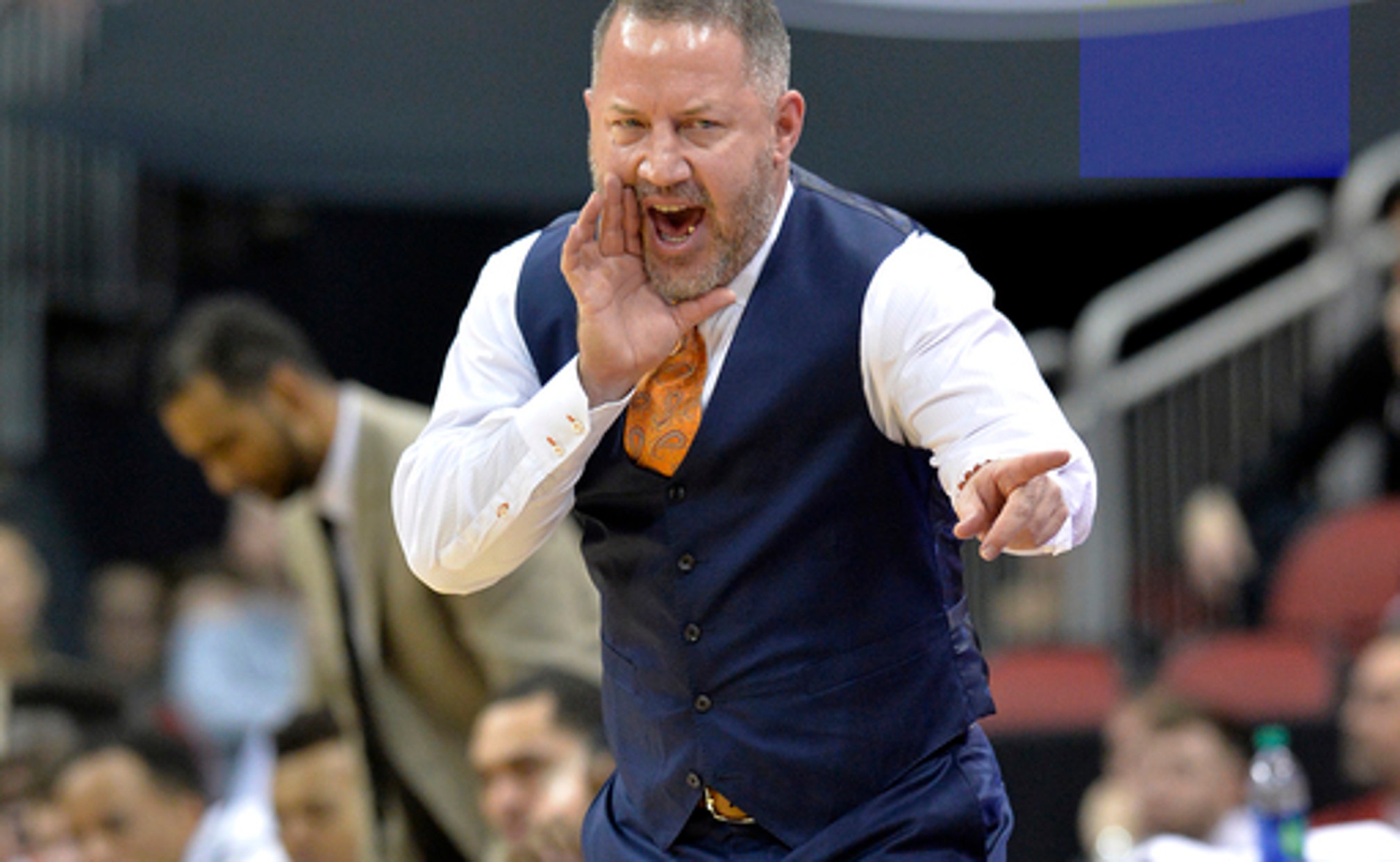 Adel had a career-high 27 points, scoring seven consecutive during a critical second-half stretch that put the Cardinals ahead, and made two big defensive plays late that helped them beat Virginia Tech 94-86 on Saturday.

The junior forward's 3-pointer with 5:28 remaining gave Louisville a 74-72 lead before he added two free throws and a one-handed basket to make it 80-76. Adel then grabbed a key defensive rebound before blocking Justin Robinson's shot, followed by another big rebound to finish with a season-high 11 boards.

''If you want to be a great player, you gotta do it on both ends,'' said Adel, who made 10 of 15 from the field to top last season's previous high of 22 points against Wake Forest.

''I just made sure to not give up, not give them an easy layup or an easy rebound and just continue to play as a team.''

Louisville teammates weren't shocked by the breakout performance its leading scorer had been building toward all season. It was certainly necessary in an entertaining back-and-forth game featuring 17 lead changes and 10 ties.

''Finally, it's about time,'' joked senior center Anas Mahmoud (six points, five rebounds). ''He's been playing really well in practice and was due for a game like this. That old saying that you take what the defense gives you, today he did that.''

Other Cardinals made clutch contributions as they shot 31 of 59 from the field (53 percent) to follow up Wednesday's comeback win at No. 23 Florida State.

Virginia Tech: The Hokies entered as the nation's top-shooting team (52 percent) and played as expected, dominating inside scoring in particular (40-28). They also made 18 of 22 at the line to stay close. But Tech couldn't get needed plays down the stretch and came up short in its second trip to Kentucky in a month. The Hokies lost 93-86 at Kentucky on Dec. 16.

Louisville: It's been nearly a month since the Cardinals reached double digits in 3-pointers, and all 13 on 23 attempts were needed to counter the high-scoring Hokies. Adel led the way, making 4 of 6 from long range. Ryan McMahon added two key 3s for 10 points, his second consecutive double-digit effort. Their 11 steals were also critical, among 19 turnovers they forced for 20 points.

''We did a great job on offense,'' interim coach David Padgett said, ''shared the ball, shot the ball well and did a good job offensively of being aggressive and withstanding a little bit of a run they had there in the second half.''

Louisville: Visits Notre Dame on Tuesday in the lone season meeting between the schools. The Cardinals haven't won in South Bend since Feb. 26, 1994.