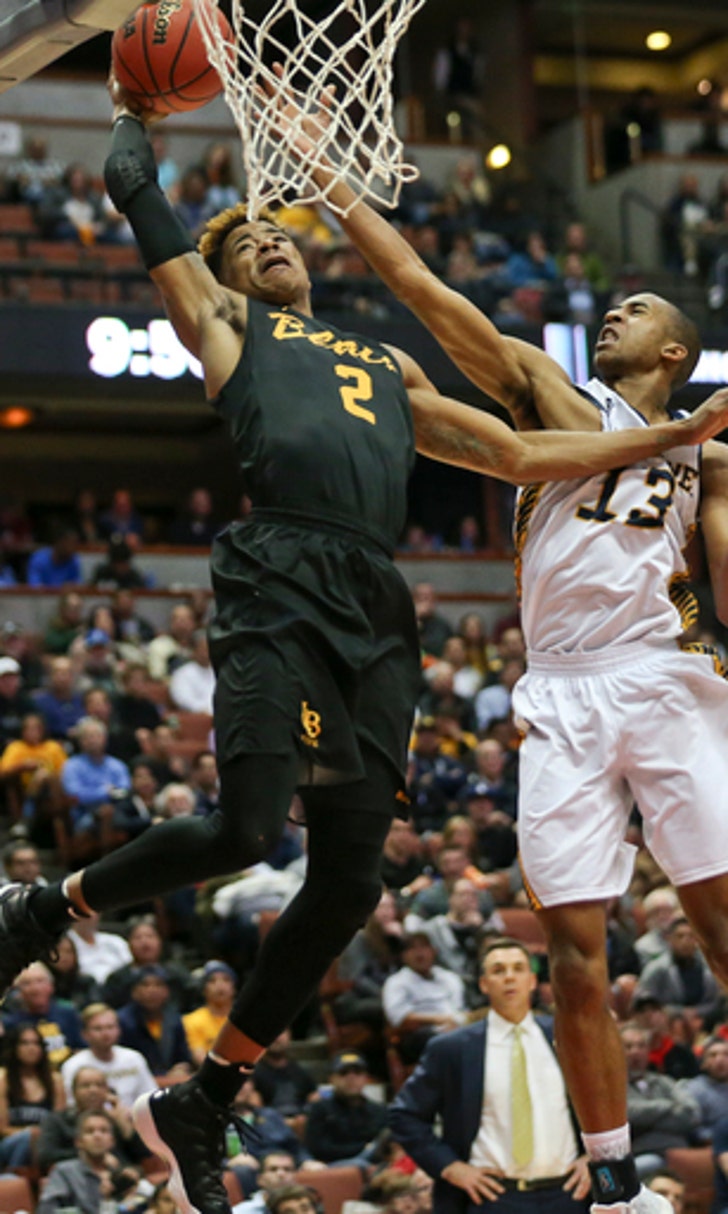 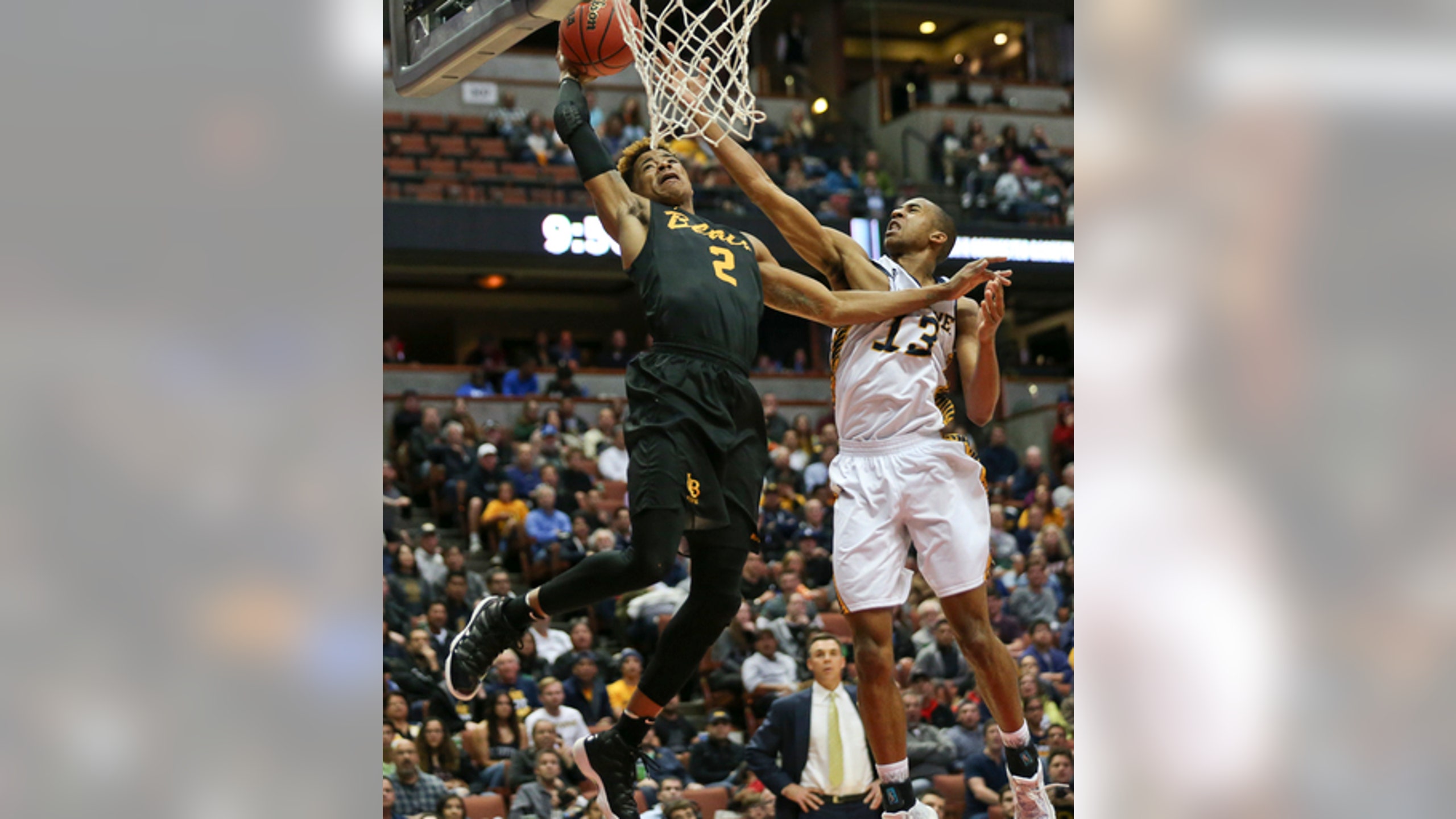 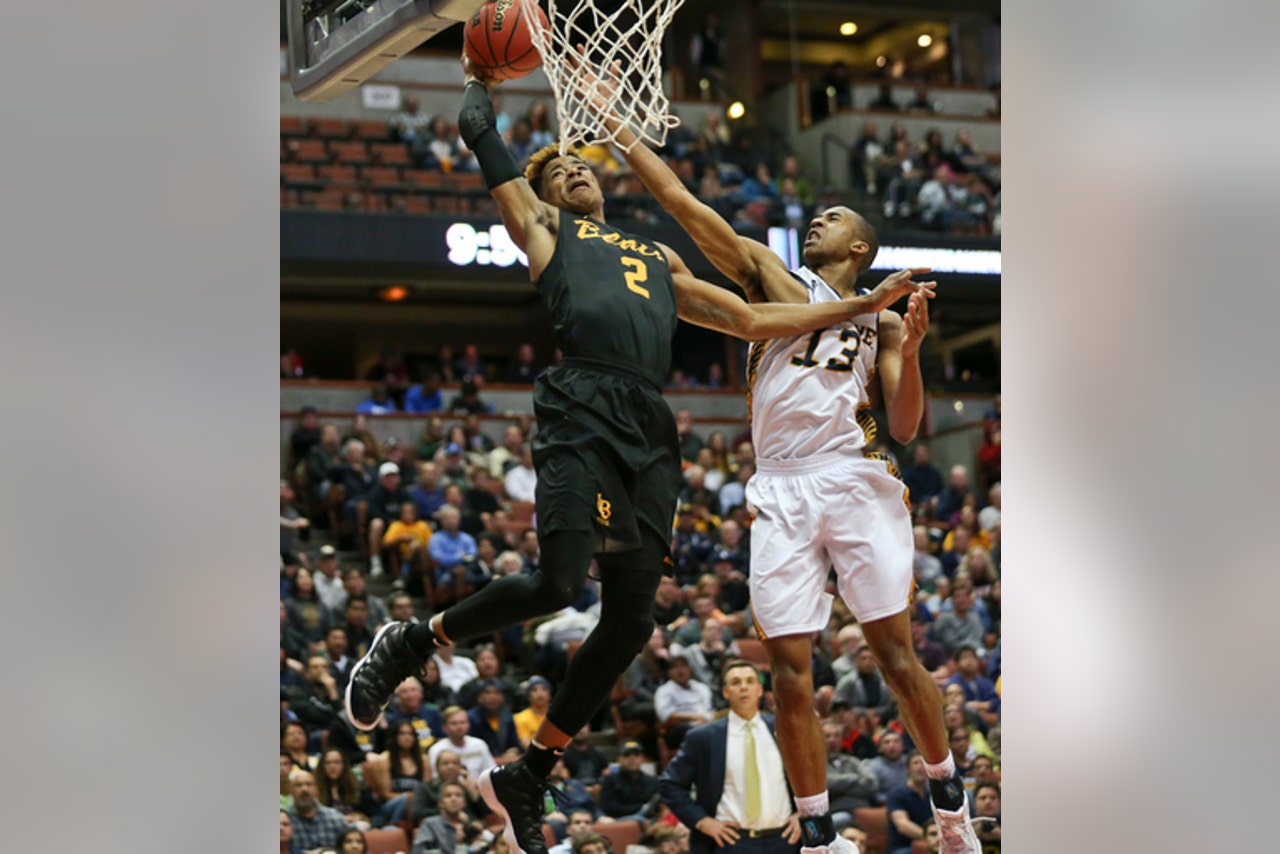 The 49ers surrendered a 13-point second half lead, but went back on top when Spencer hit a 3 with 6:07 left and led rest of the way.

UC Irvine beat Long Beach State in both of the regular-season meetings, including a 90-67 victory when the teams last met Feb. 24.