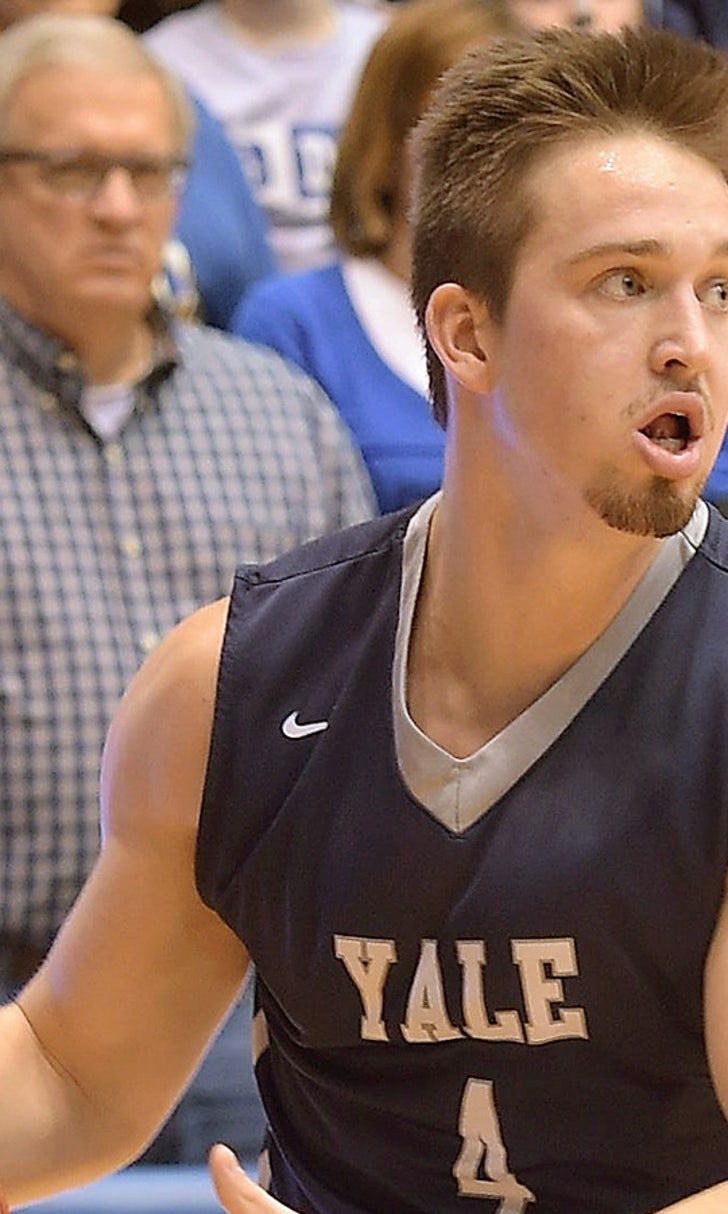 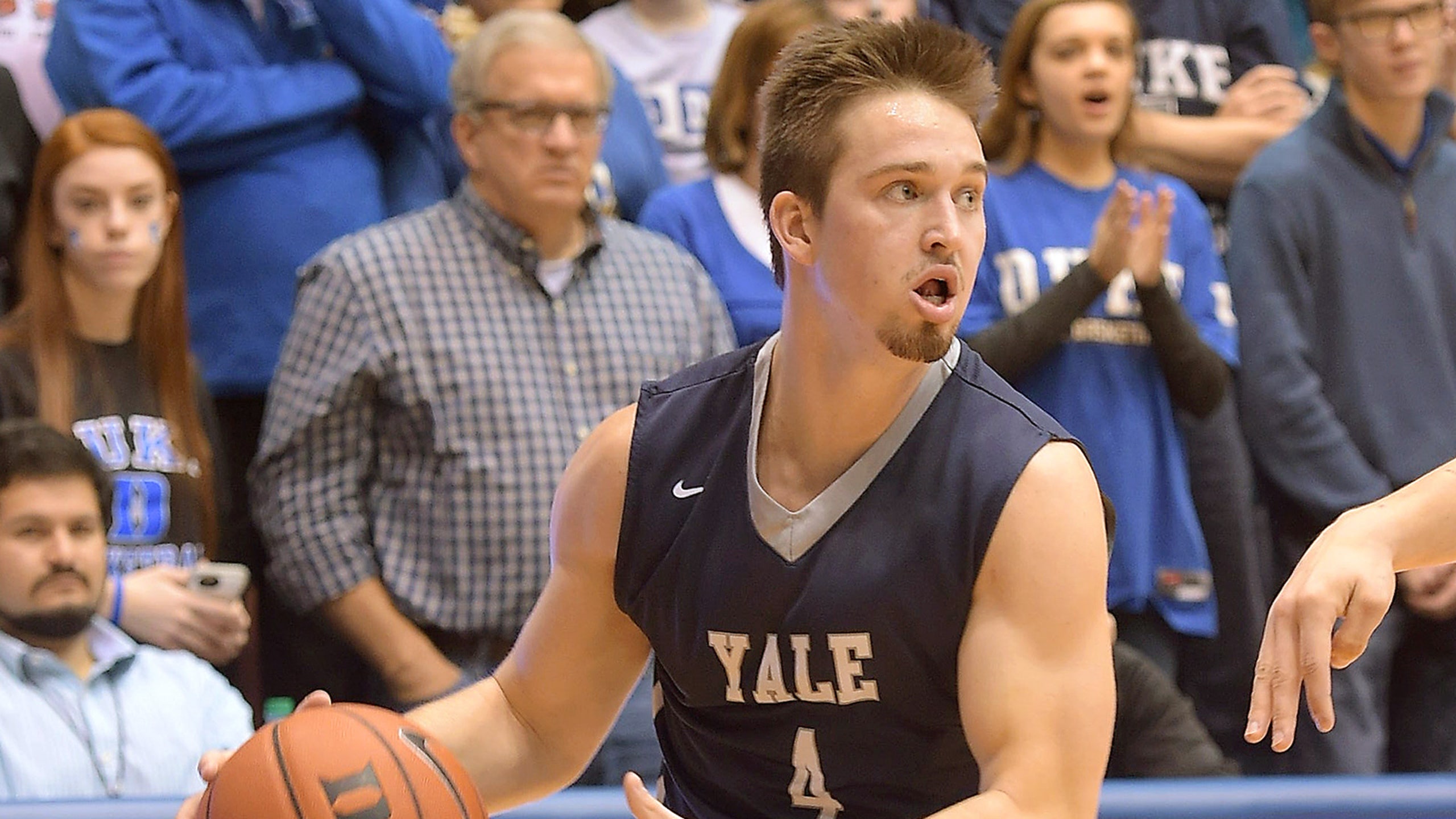 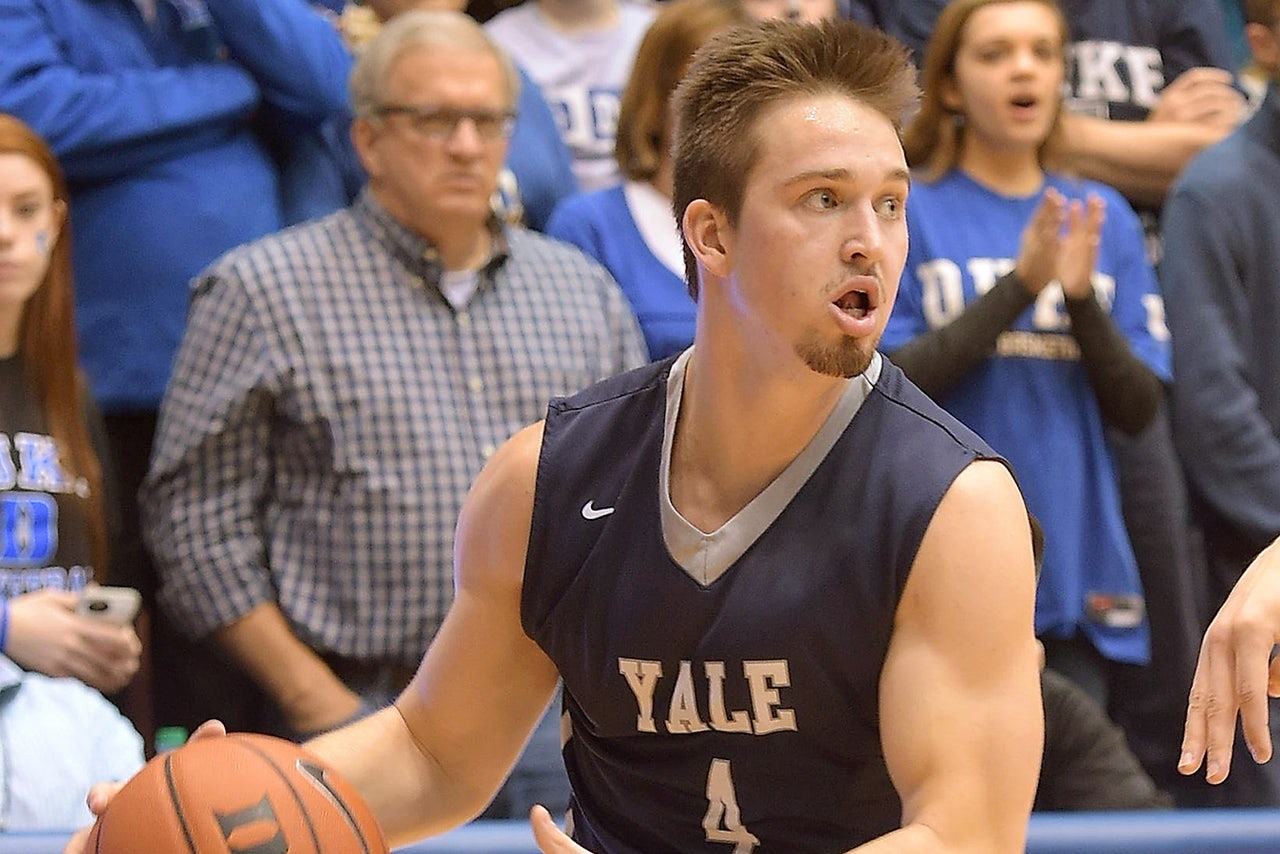 An attorney for former Yale basketball captain Jack Montague says the player was expelled over a sexual assault allegation and plans to sue the school.

Attorney Max Stern issued a statement Monday saying Montague had a consensual relationship with the woman. He says the dispute is about the last of four sexual encounters, occurring in October 2014. The lawyer says the woman claims she didn't consent to sex but Montague says she did.

Stern says he believes Montague was made a "whipping boy" following a report on sexual assault by the Association of American Universities that was critical of the school.

Yale declined to comment on Montague's case, but says its process for investigation allegations of sexual assault is thorough and fair.

The Ivy League champion basketball team has apologized for wearing warm-up T-shirts recently with Montague's nickname on it and the word "Yale" spelled backward.