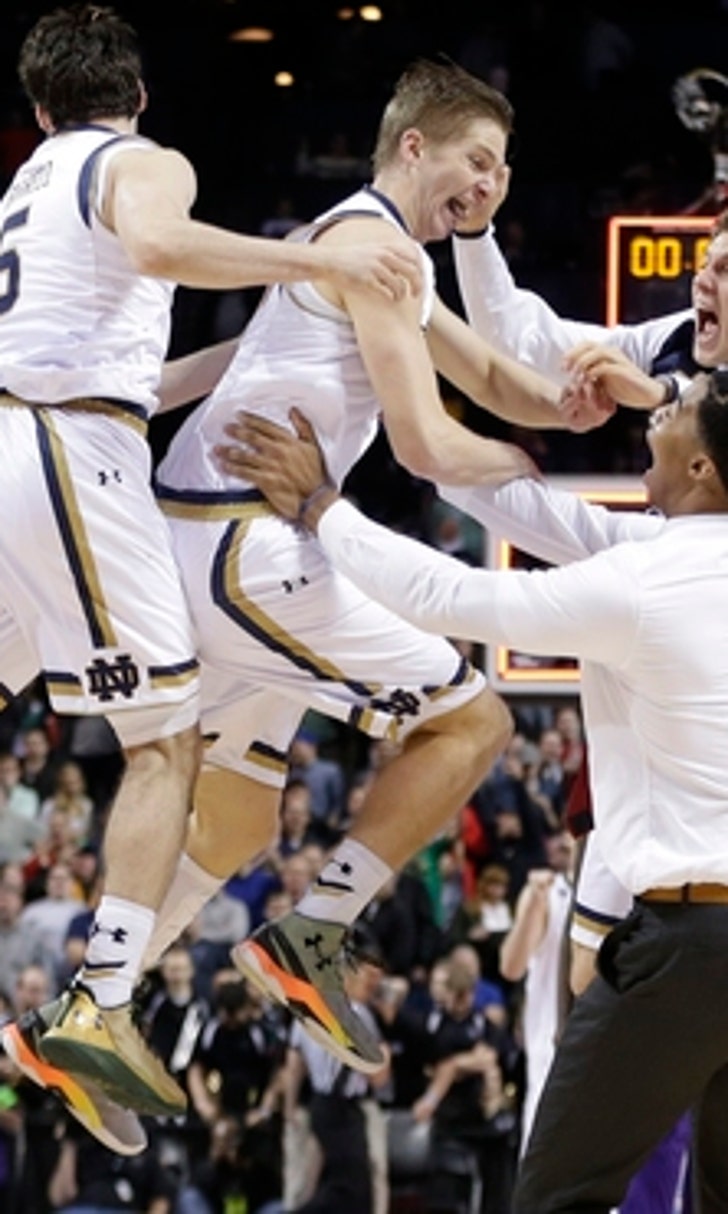 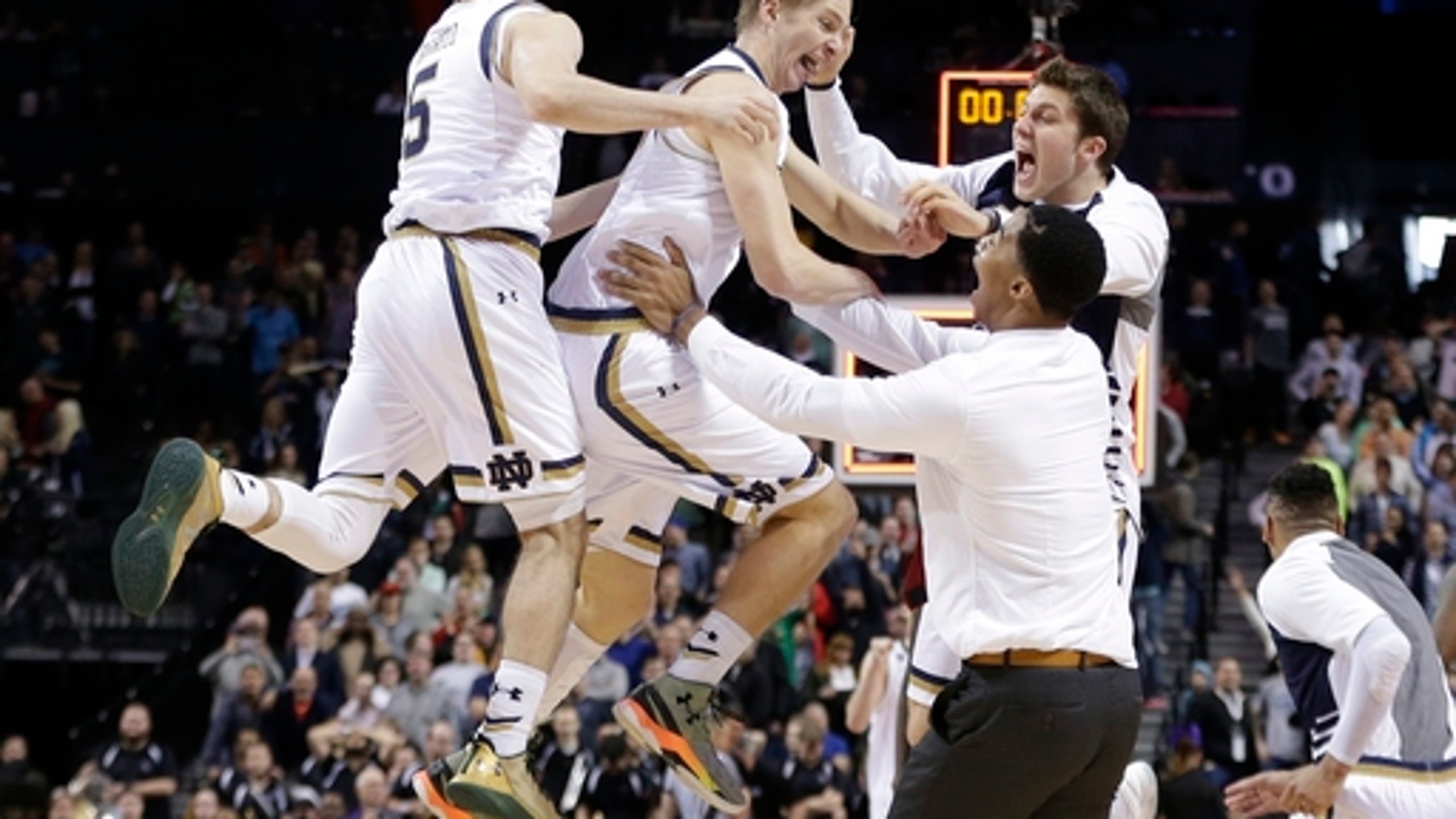 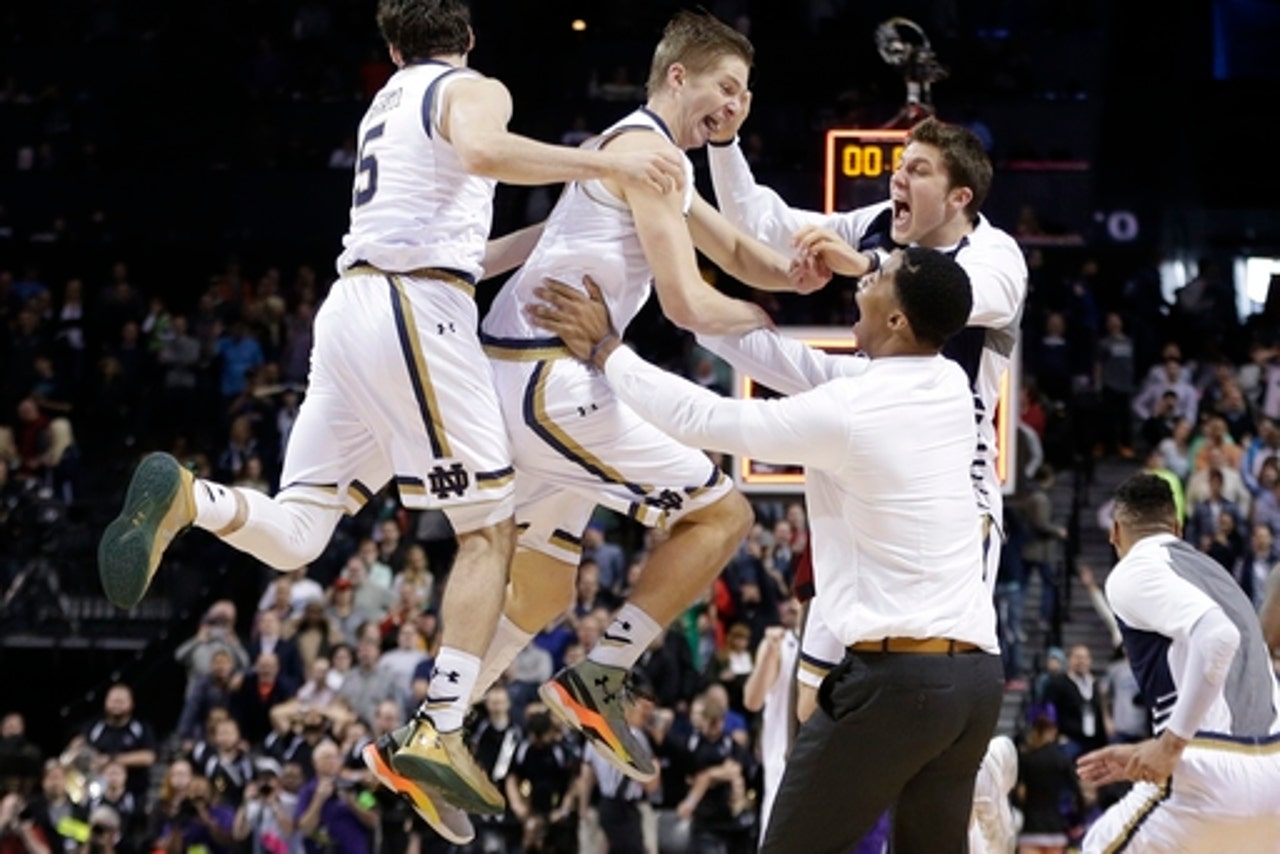 NEW YORK (AP) Rex Plfueger tapped in a miss with 1.5 seconds left and Notre Dame survived a valiant effort by No. 14 seed Stephen F. Austin 76-75 on Sunday to reach the Sweet 16 of the NCAA Tournament for the second consecutive season.

With 17.5 seconds left, sixth-seed Notre Dame grabbed an SFA rebound down one and put it in the hands of Demetrius Jackson. The point guard drove to the basket and missed. Zach Auguste followed for the Irish (22-12) but could not convert. The ball slipped off the rim and with one hand Pflueger flipped it in for his only basket of the game.

The Irish advance to play either Wisconsin or Xavier Friday in the East Regional at Philadelphia.