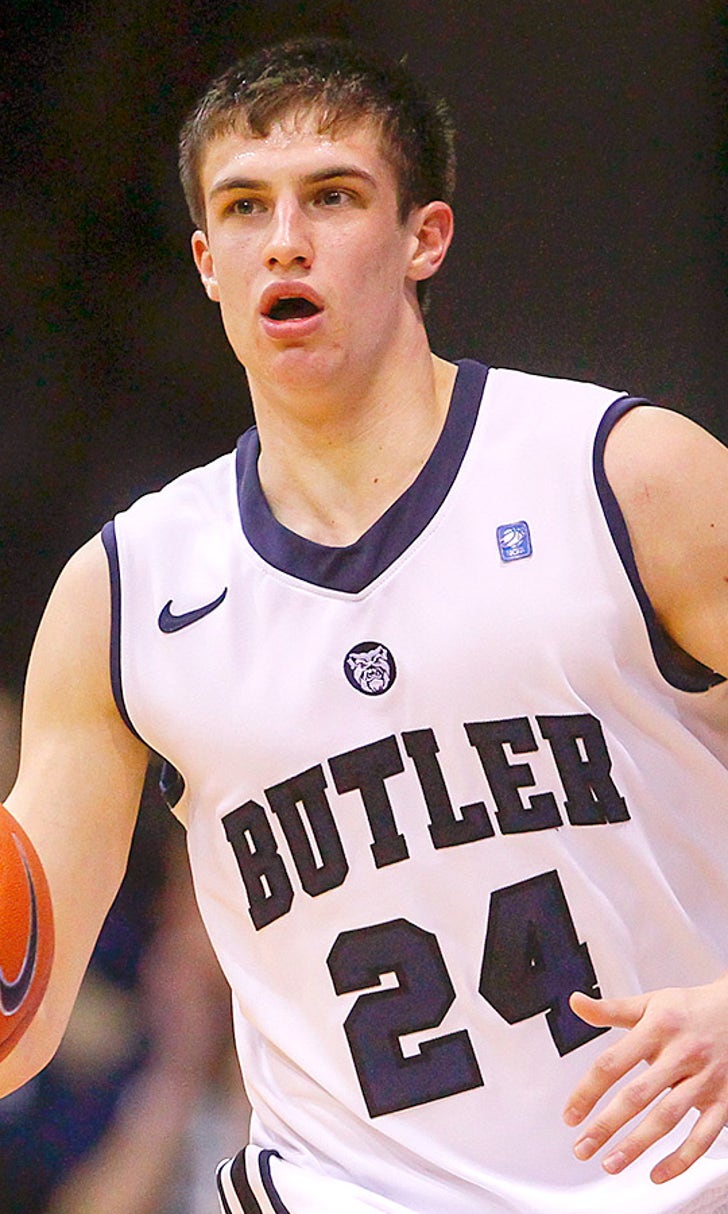 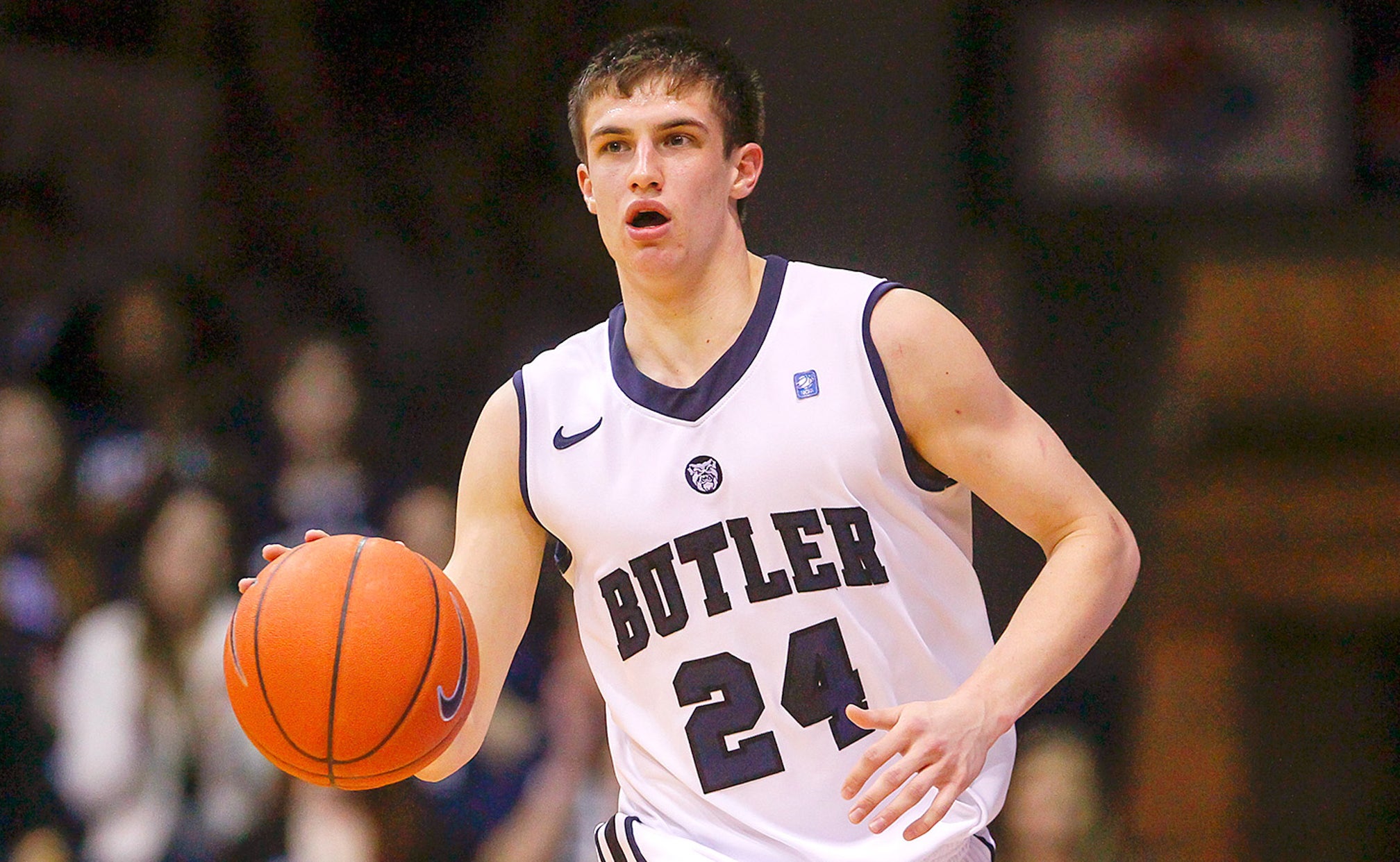 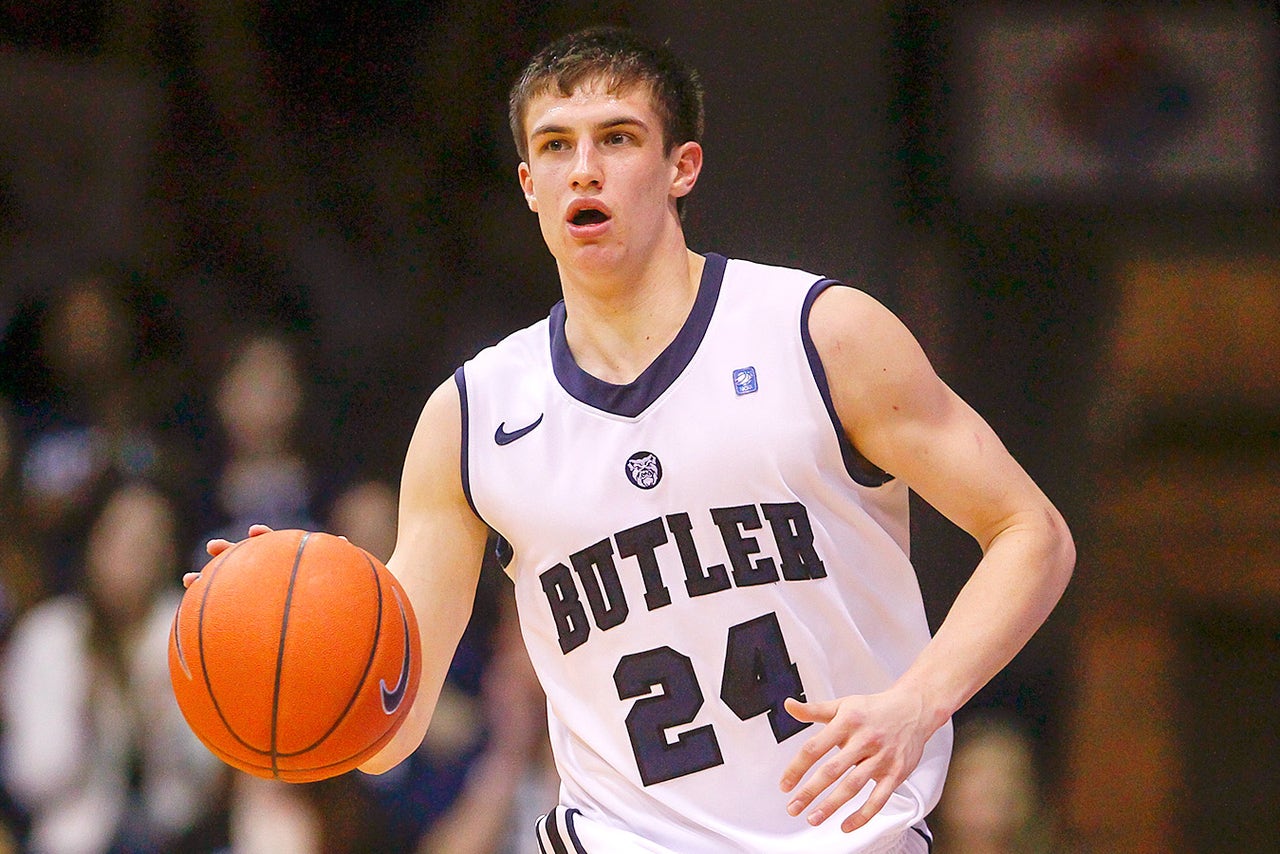 "Downpour Dunham," as they call him at Butler, is making waves all across the hoops universe.

Dunham will look to play for Team USA in the Pan-American games in Toronto next week.

The 3-point sniper survived the first round of cuts, which came Thursday, to get the team to 16. The final roster will be announced Sunday and will contain 12 players.