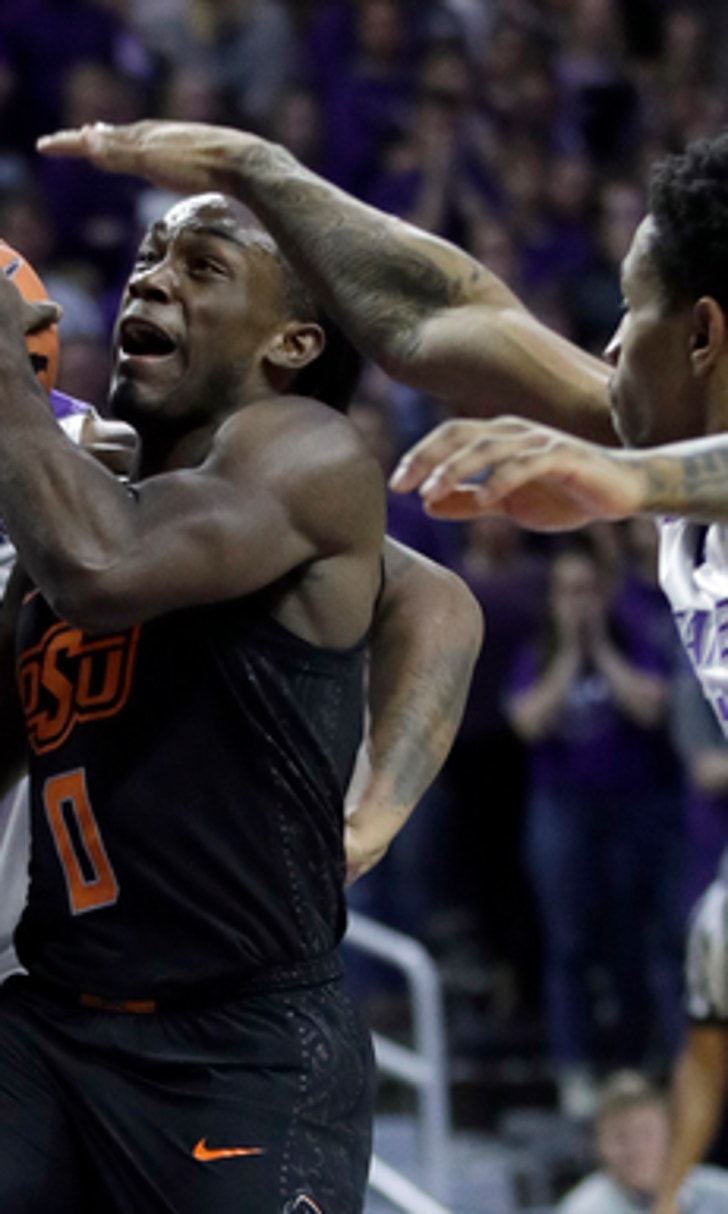 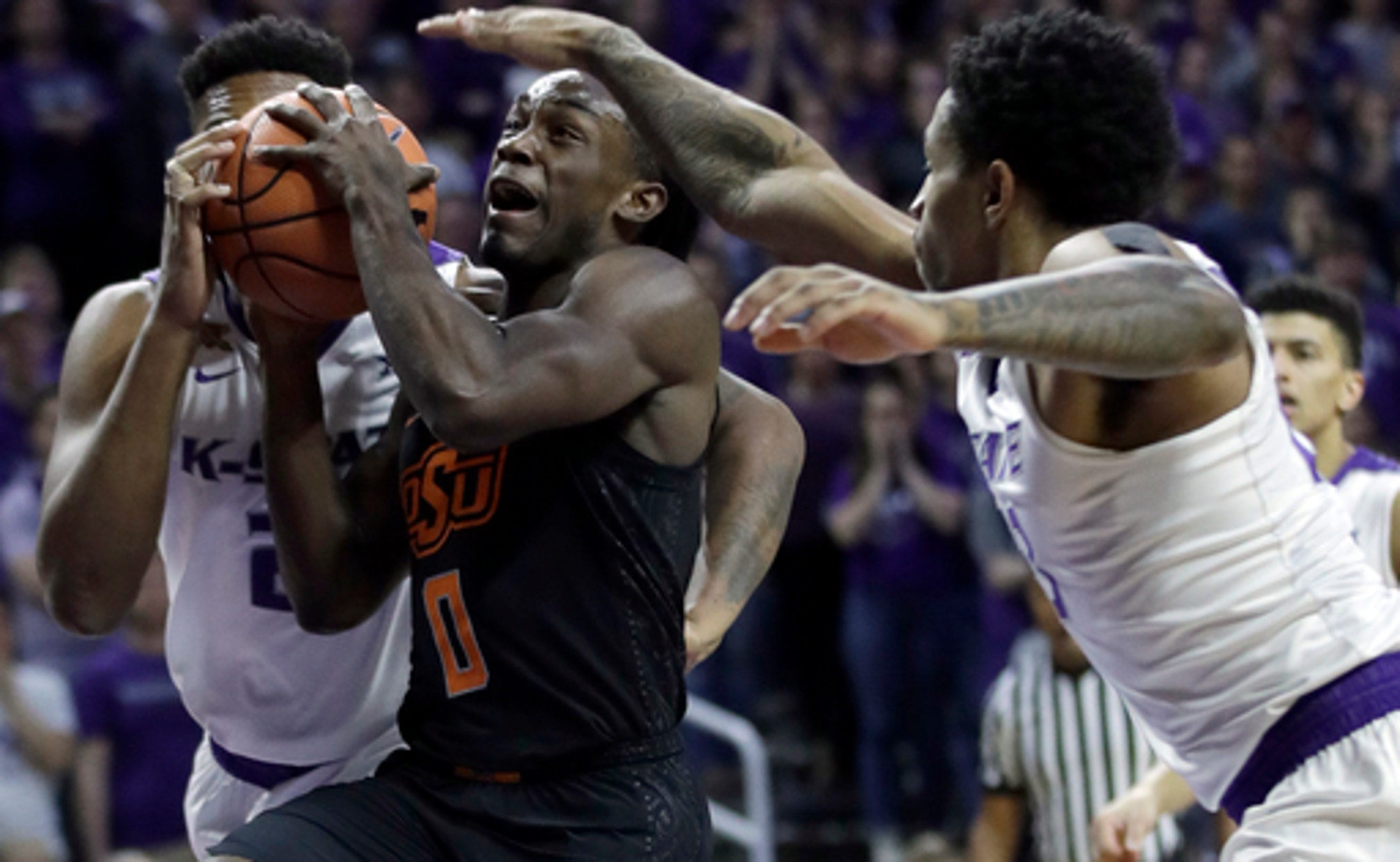 MANHATTAN, Kan. (AP) Barry Brown wanted to get right back in the gym after Kansas State's loss to Texas Tech over the weekend, but coach Bruce Weber told him NCAA rules limited how much the team could practice.

So, Brown organized his own workout.

He gathered the whole team Sunday without any of their coaches, running up and down the floor in an otherwise empty gym. It was a reset for a team with NCAA Tournament expectations that had just lost its third-leading scorer, Kamau Stokes, for quite a while with a foot injury.

''That,'' Weber said, ''just showed great leadership on his part.''

So did Brown's performance Wednesday night.

He poured in a career-high 38 points, picked up six steals and held in check Oklahoma State star Jeffrey Carroll in an 86-82 victory that should provide the Wildcats some positive momentum.

Brandon Averette scored 22 points and Jeffrey Carroll had 20 for the Cowboys (11-5, 1-3), who led late in the second half before the Wildcats went on a game-changing run to take a 74-62 lead.

The Cowboys kept fighting, and Averette's 3-point play with 40 seconds left got them within 81-76. But Dean Wade answered with two free throws and, after Carroll scored at the other end, Brown tacked on the second of two more foul shots to put the game away.

''To be honest, that was a pretty gutless performance by my team. I've never been more disappointed than I am today,'' Cowboys coach Mike Boynton said. ''Our fans deserve better. They'll get better.''

The Wildcats played with the lead most of the way, even pushing their advantage to 27-18 late in the first half, before the Cowboys took a spurt of momentum into halftime.

Carroll provided the spark with a 3-point play and a couple more free throws.

Kansas State regained the lead early in the second half, but neither team was able to shake free until the Wildcats strung together five solid possessions beginning with six minutes to go.

Little-used guard Brian Patrick began the run with a 3-pointer to break a 58-all tie. Wade made four quick free throws. Sneed added a pair of his own. And a 3-pointer by Diarra from right in front of his own bench ignited a sparse but vocal home crowd.

Sneed's turnaround jumper out of a timeout pushed the Wildcats' lead to 72-62, their biggest of the game to that point, and Weber's team held on the rest of the way.

''We played lifeless,'' Boynton said. ''People talk about atmosphere, whether the students are here, the energy. It was nothing to do with it. When you're an athlete you go out and play with a sense of pride. We didn't do that today.''

Oklahoma State had won three out of four games decided by two possessions or less. But even though they kept the pressure on the Wildcats by scoring down the stretch, they were unable to make up enough ground for back-to-back wins at Bramlage Coliseum.

Kansas State showed impressive poise whenever the Cowboys made a run, and again in the closing minutes, when they kept making shots to stay alive. Brown and Co. answered with a parade of free throws that kept the Cowboys from ever feeling as if they would make it all the way back.

The Wildcats could be without Stokes for a while after he hurt his foot in a loss to Texas Tech last weekend. Diarra started in his place, and fellow freshman Mike McGuirl made his college debut in the first half. McGuirl missed the first 12 games this season with an injury.

Cowboys guard Tavarius Shine, their second-leading scorer at 11.8 points per game, did not play while nursing a sprained wrist. Shine got hurt in their win over Iowa State.

Kansas State hits Interstate 70 to play No. 12 Kansas on Saturday.