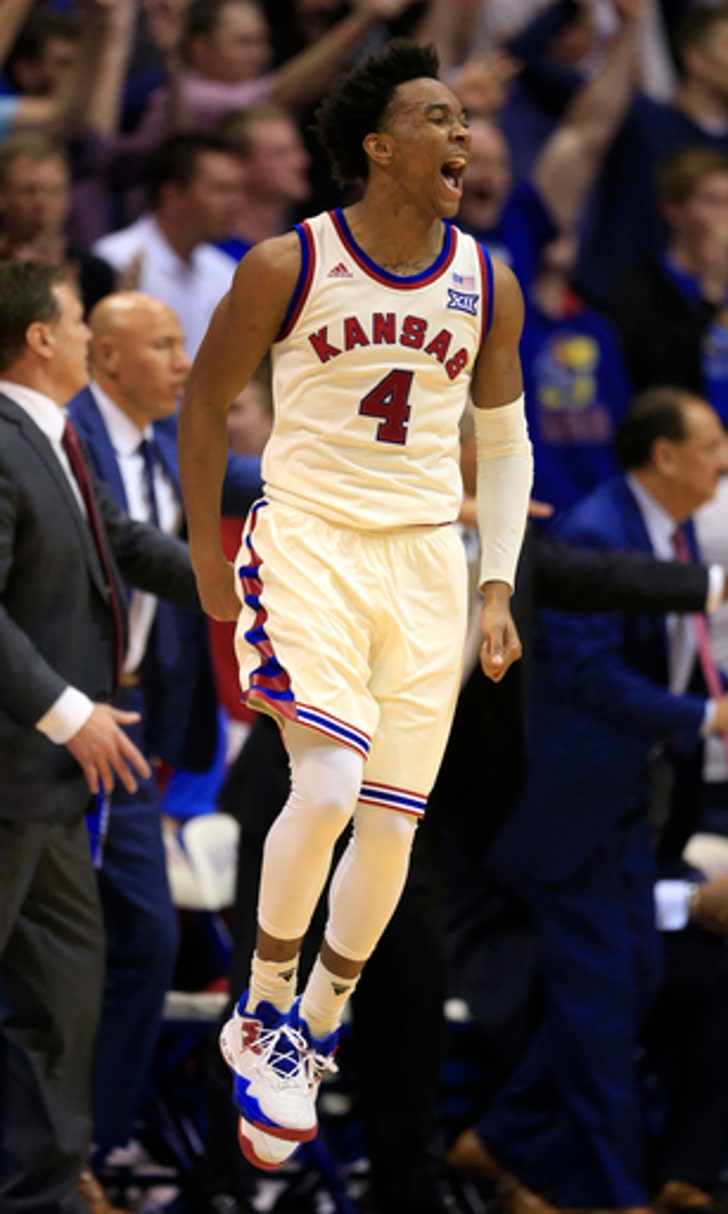 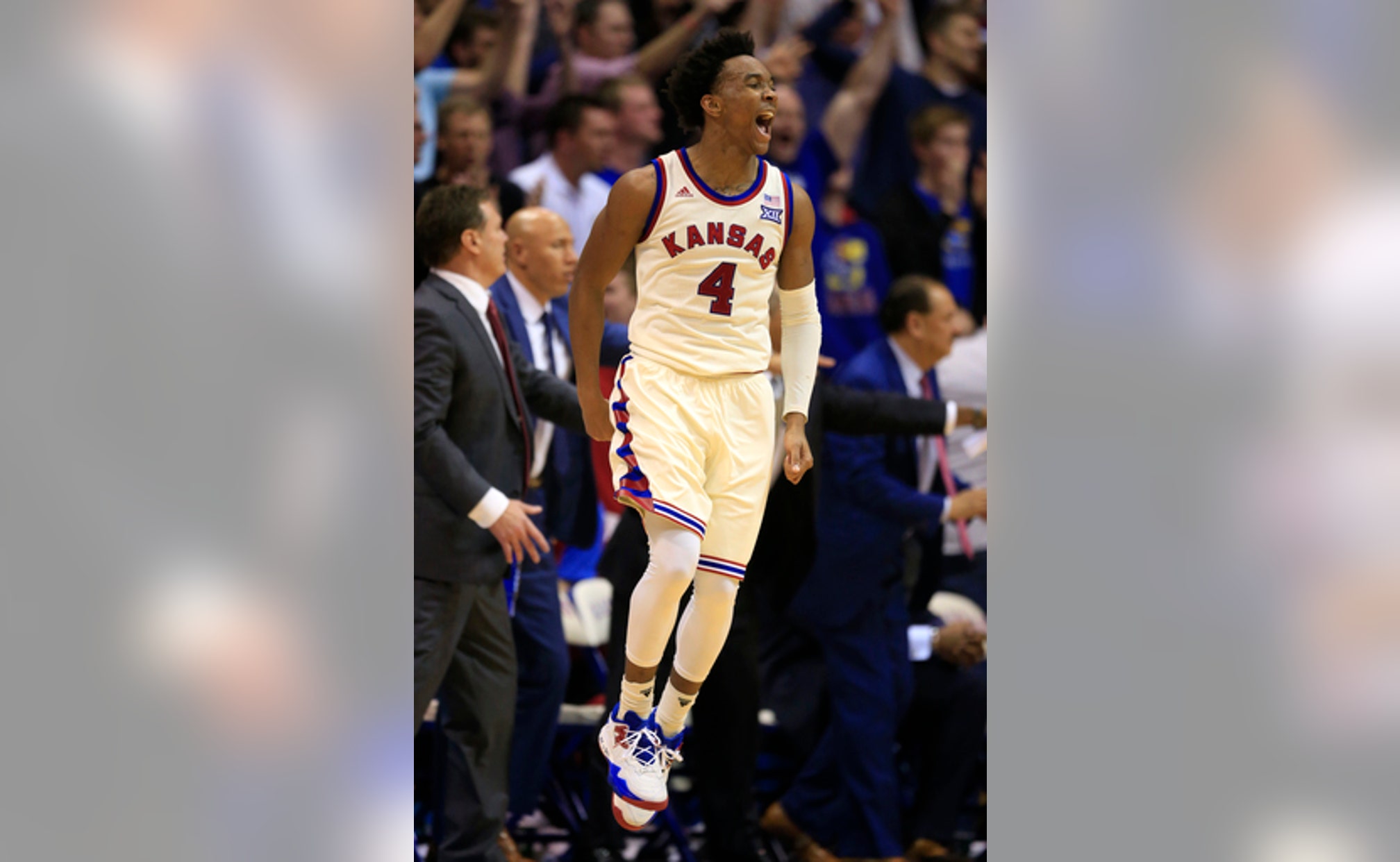 Kansas looking to close out Big 12 title push at Baylor

A look at the things to watch this weekend in the Big 12.

GAME OF THE WEEKEND: Kansas at Baylor on Saturday. If the Jayhawks (23-3, 11-2 Big 12) prevail, their 13th straight conference title will be all but shored up, because they'll be at least three games ahead of everyone else in the loss column with just four games left. Kansas follows with TCU, Texas and Oklahoma - so second-place Baylor (22-4, 9-4) is a longshot for the Big 12 title anyway. But the Bears are in contention for a No. 1 seed in the NCAA Tournament, and a win over the Jayhawks would tremendously help that cause.

LOOKING AHEAD: Texas Tech (17-9, 5-8) travels to face West Virginia (20-6, 8-5) on Saturday in a rematch of their fantastic first meeting. Tech won 77-76 on a late 3 in Lubbock on Jan. 3. Oklahoma State will try to continue its rise up the Big 12 standings when it hosts Oklahoma (9-16, 3-10). The Sooners won by four Tuesday over Texas, which hosts Kansas State on Saturday. TCU coach Jamie Dixon makes his first trip to Ames to face Iowa State, also on Saturday.

INSIDE THE NUMBERS: Cyclones senior point guard Monte Morris is capping his brilliant career with a season for the record books. Morris is leading the league in both assists (5.8 per game) and assist-to-turnover ratio at 5.8-to-1. Morris set and then broke the NCAA assist-to-turnover ratio as a freshman and sophomore and is on pace to nab the national record by the time he graduates.

PLAYER TO WATCH: If Kansas is going to win in Waco, it'll probably need a big game out of Frank Mason III. Mason leads the Big 12 with 20.2 points per game and 3-point shooting percentage (50.9) and is fourth with 4.9 assists per game. Mason is the front-runner for league player of the year and could seal it up with a huge effort against the Bears.

ON THE WOMEN'S SIDE: Texas (21-4, 14-0) can lock up the Big 12 title in its next two games. The Longhorns face third-place Oklahoma on Saturday and second-place Baylor at home on Monday. The Longhorns started slow, but if they can finish unbeaten in the league and win the conference tournament, it might be hard to deny them a No. 1 seed in the NCAA Tournament.