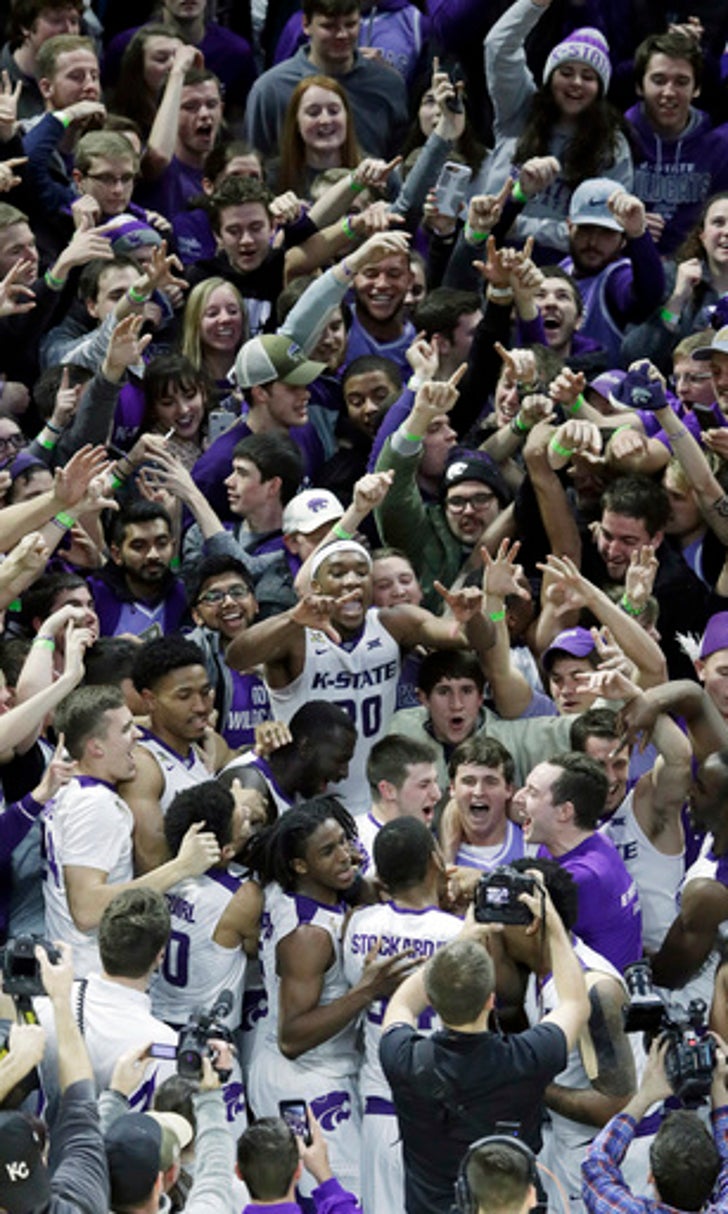 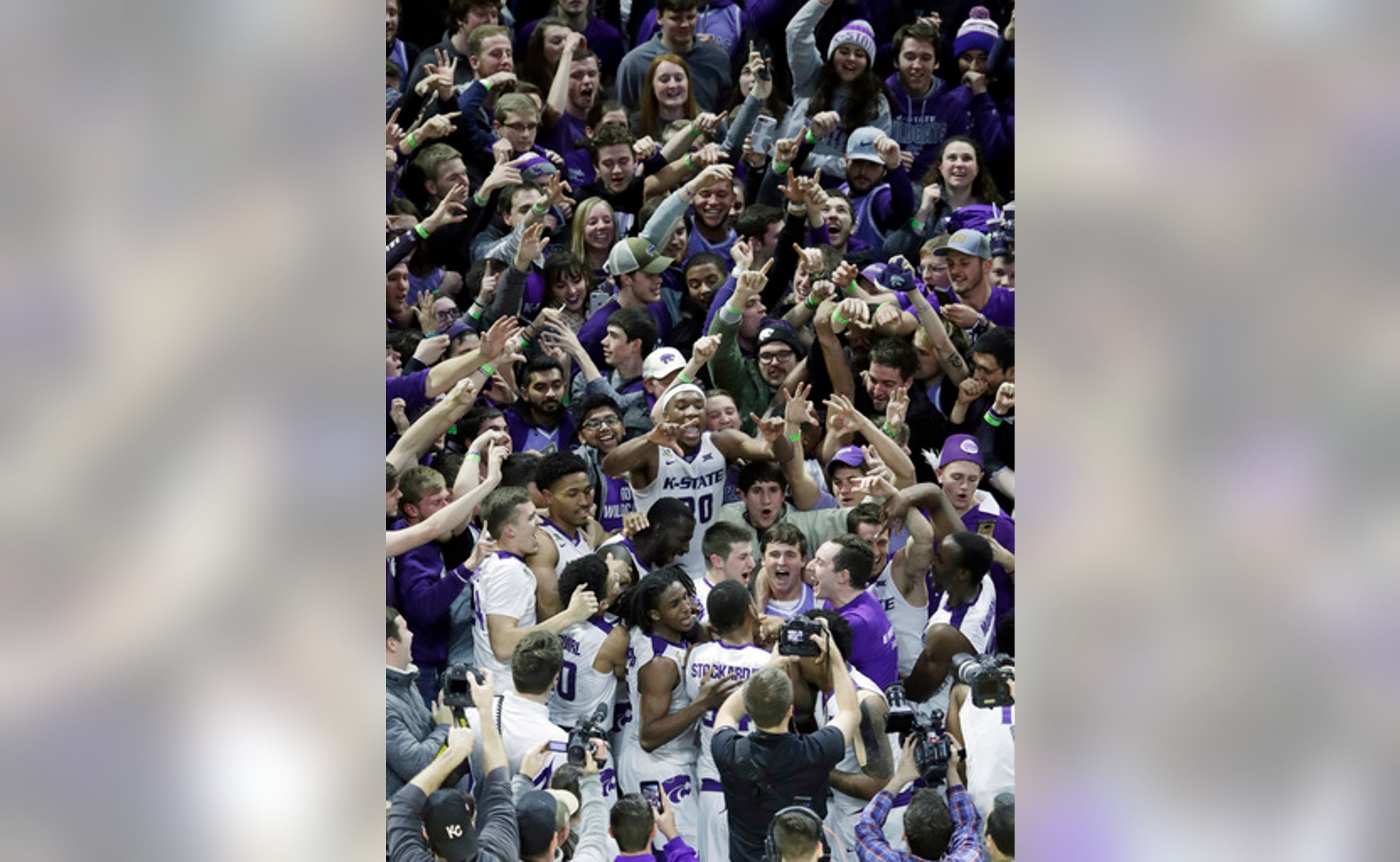 In other words, the perfect setup for routing the No. 4 team in the country.

The Wildcats rebounded from their lousy start to Big 12 play by shutting down Sooners star Trae Young, coalescing behind Barry Brown and freshman Cartier Diarra, and rolling to an 87-69 victory on Tuesday that has pushed coach Bruce Weber's team back into the NCAA Tournament picture.

Not to mention gave them a groundswell of confidence.

''I knew we would be fine. I know this team. I know these guys,'' Brown said. ''Nobody lost faith in anybody. We're still a good team and we showed it. We've dealt with losses before, even in past seasons we had some tough losses, and we were able to bounce back. I knew our guys would be fine.''

Better than fine. They were downright excellent.

Brown poured in 24 points, the third time in four games he's had at least that much. Diarra had 16 points, and has averaged 17 in the three games since point guard Kamau Stokes went down. And a team that has become known for defense rather than offense over the years eclipsed 80 points for the second time in three games.

The fact that the defense was still there against Oklahoma made it more impressive.

Young was averaging an NCAA-best 30.1 points during his freshman campaign, but he was held to 20 on 8-for-21 shooting. It was his lowest-scoring game since his collegiate debut. Young also committed 12 turnovers against six assists, and Oklahoma had 20 as a team.

''They did a great job of being ready to play out of the game, and we didn't do so well,'' Young said afterward. ''But it's going to be a tough one every night out, so we just have to get better.''

In fact, the Sooners acknowledged Kansas State's defense was the best they'd seen all season.

''Bruce has done a fantastic job,'' said Oklahoma coach Lon Kruger, who played and coached at Kansas State. ''He's highly respected, his teams are always prepared. They compete really hard. A tough, tough league. It's not going to be ever easy. He's been in tournaments - he's done a fantastic job.''

Weber has done it against long odds, too.

He got the Wildcats (13-5, 3-3) back to the NCAA Tournament after a two-year lapse a season ago, but their 21-14 record left plenty to be desired. A steady drumbeat grew during the season that Weber should be fired, though new athletic director Gene Taylor gave him a contract extension instead.

It's turned out to be the right decision. Weber has kept a team with just two seniors, neither major contributors, focused in a league where a .500 record should have them NCAA-bound again.

They face No. 24 TCU on Saturday, their third straight ranked opponent and fifth in six games.

''It's all about the players. They're the ones that made the decision to compete,'' Weber said. ''They could have easily put their heads down, but they've come back and played at a really high level.''

The potential has always been there. The Wildcats took Arizona State to the wire in a 92-90 loss during a tournament in Las Vegas, and wins over Vanderbilt and Washington State were solid. The big blip was a loss to Tulsa on a night where nothing really went right.

Otherwise, their three league losses have been to ranked teams.