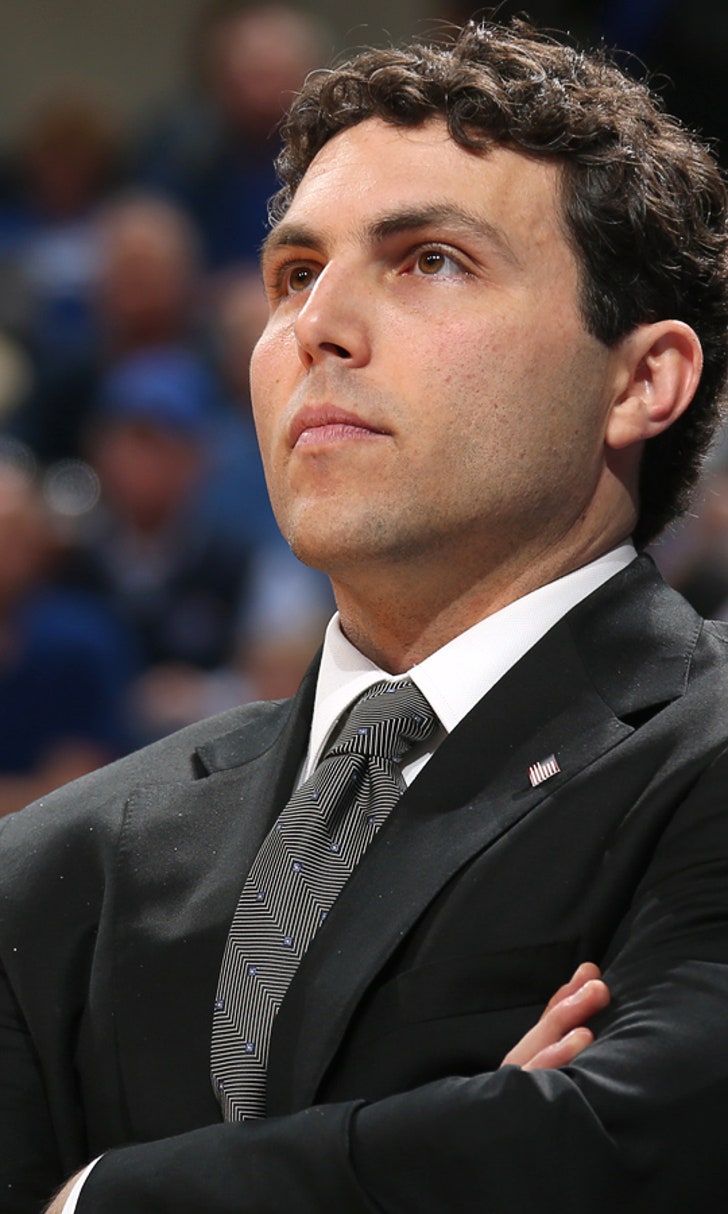 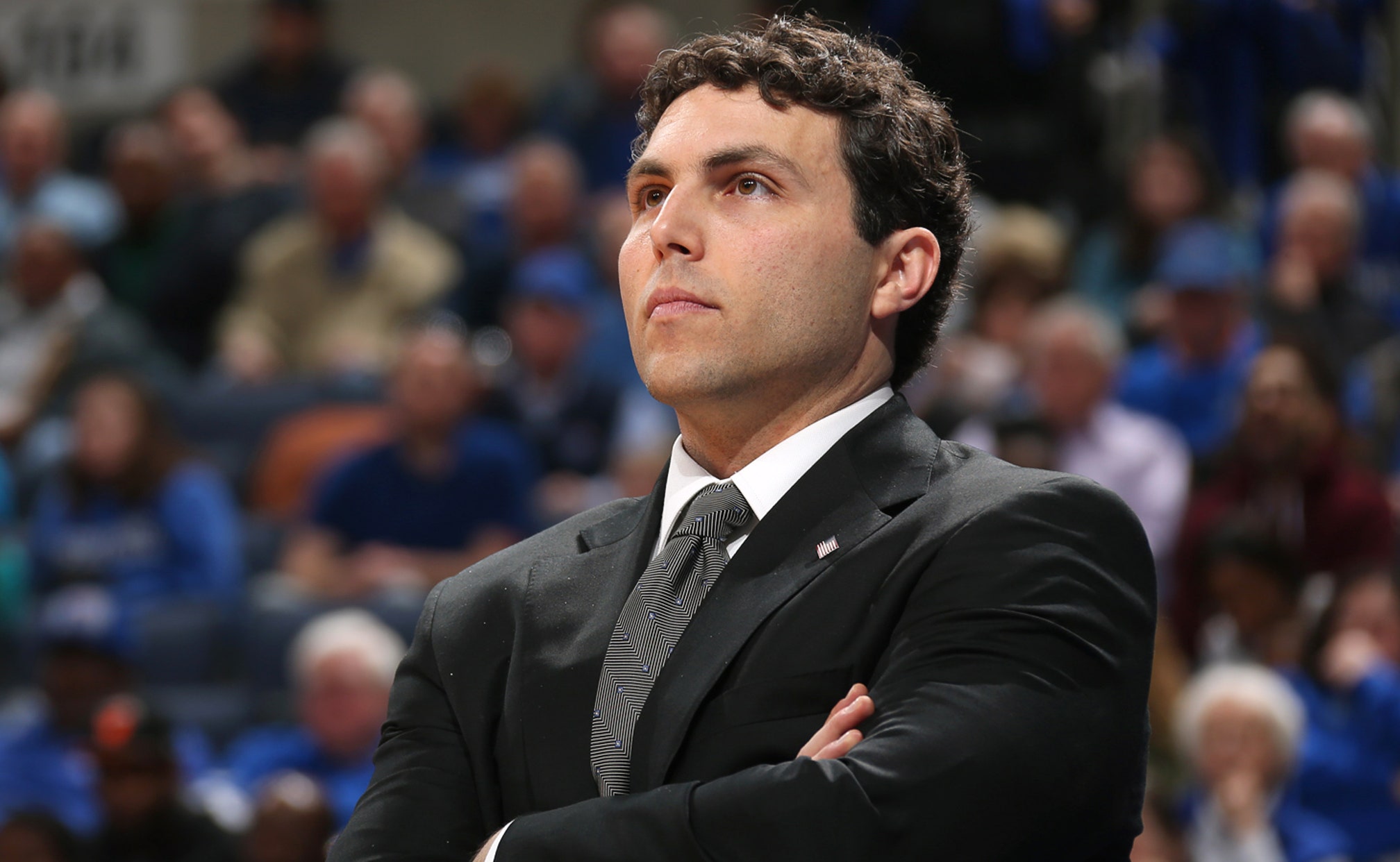 Josh Pastner is leaving Memphis to coach at Georgia Tech 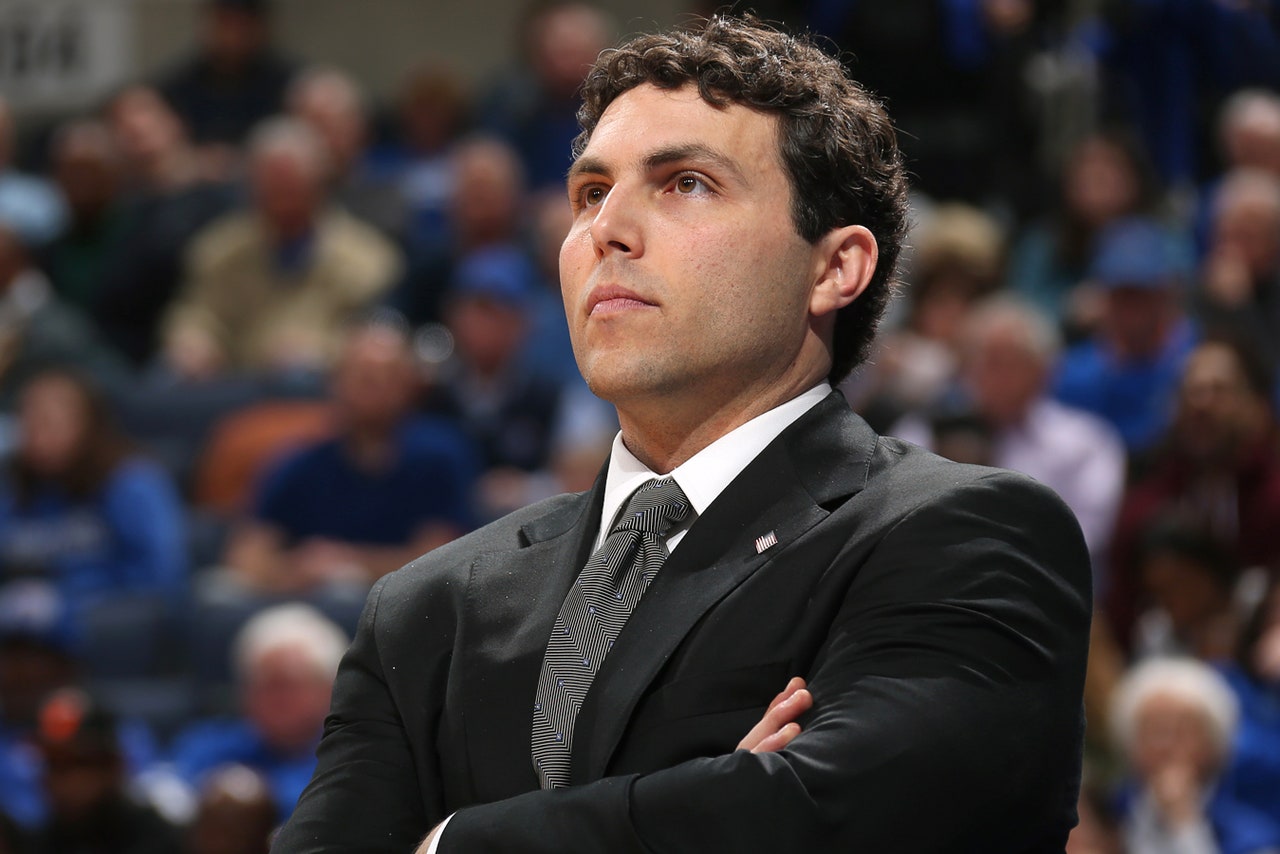 After seven seasons at Memphis, Josh Pastner is the new men’s basketball coach at Georgia Tech.

Pastner, 38, replaced John Calipari at Memphis in 2009 in his first head coaching job and led the Tigers to NCAA Tournament appearances in four straight seasons from 2011-14. But Memphis missed the tourney the past two seasons and dipped to 19-15 overall and seventh place in the American Athletic Conference this season.

As the program slipped, there was growing sentiment from Memphis fans and boosters to fire Pastner, but the school announced last month that he would continue to be the coach. At Georgia Tech, he’ll replace Brian Gregory, who was 76-86 in five seasons and never led the school to an NCAA Tournament. His best season was this one, when the Yellow Jackets were 21-15.