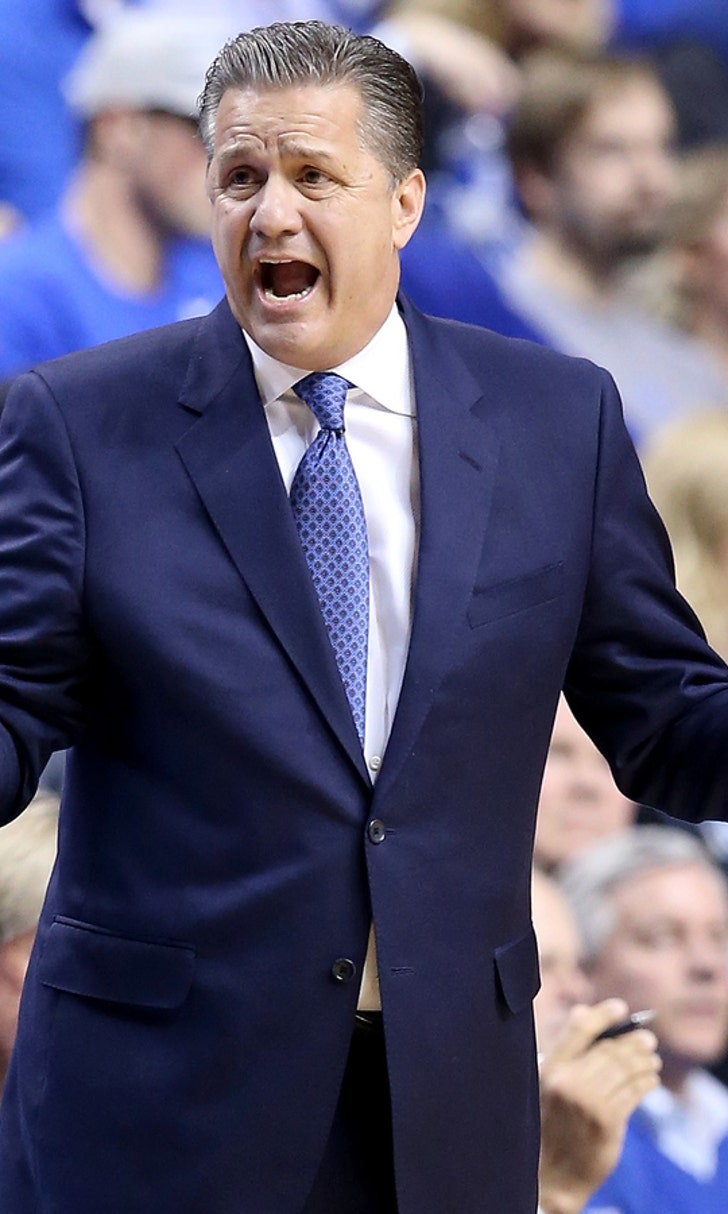 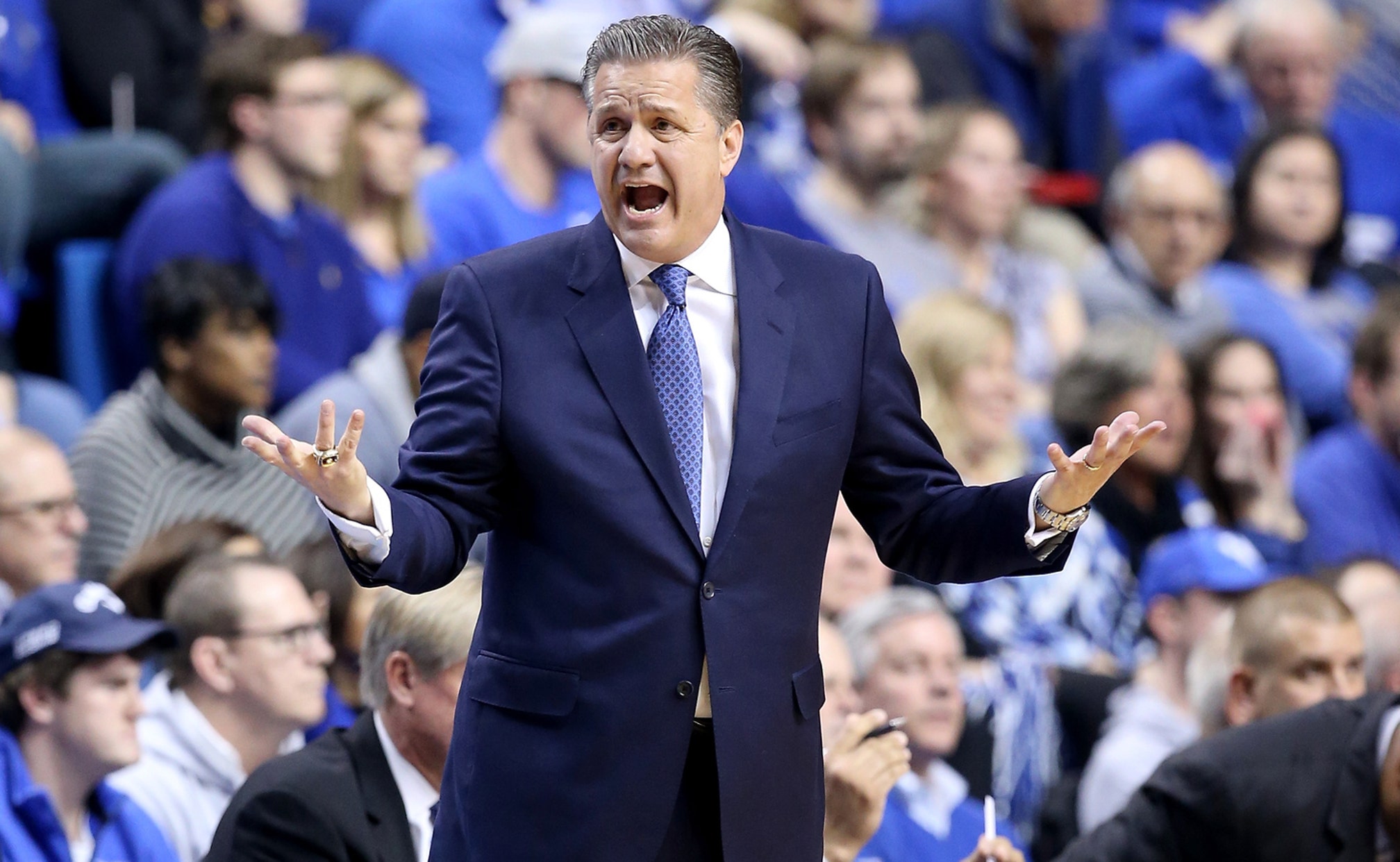 previous story
DeMarcus Cousins says he was suspended by his coach, not the Kings
next story
North Carolina No. 1 seed in East and opens close to home 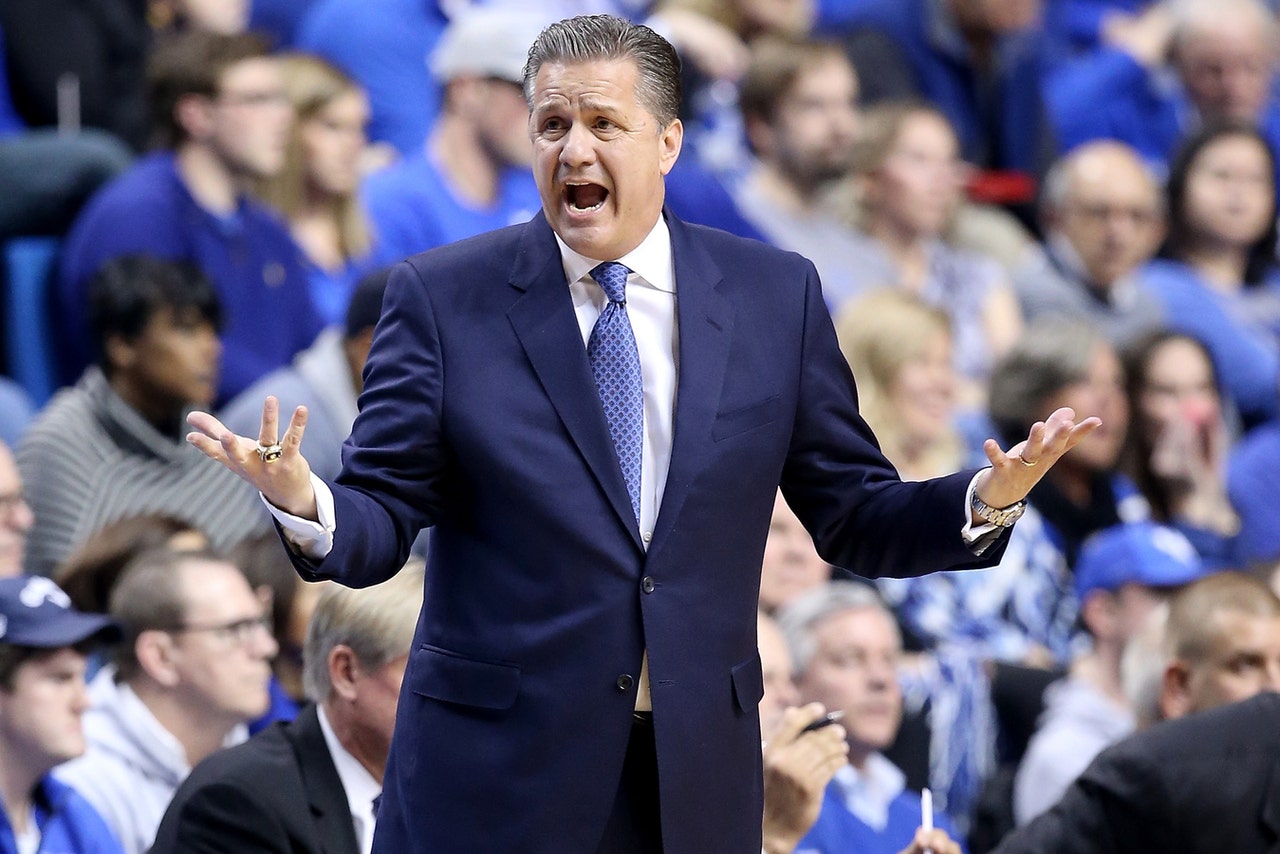 It's March Madness and virtually no one in college basketball is happy. Some teams are upset because they were snubbed and others are vexed over their seeding. You can place John Calipari in that second group.

Moments after the Kentucky Wildcats received a four seed, Coach Cal went on ESPN to voice his frustrations.

It's really tough to argue with Calipari's logic regarding Texas A&M, which got a three seed despite losing to the Wildcats earlier in the day. Now that Cal and the Cats know their seeding, they have to turn their attention to 13 seed Stony Brook.