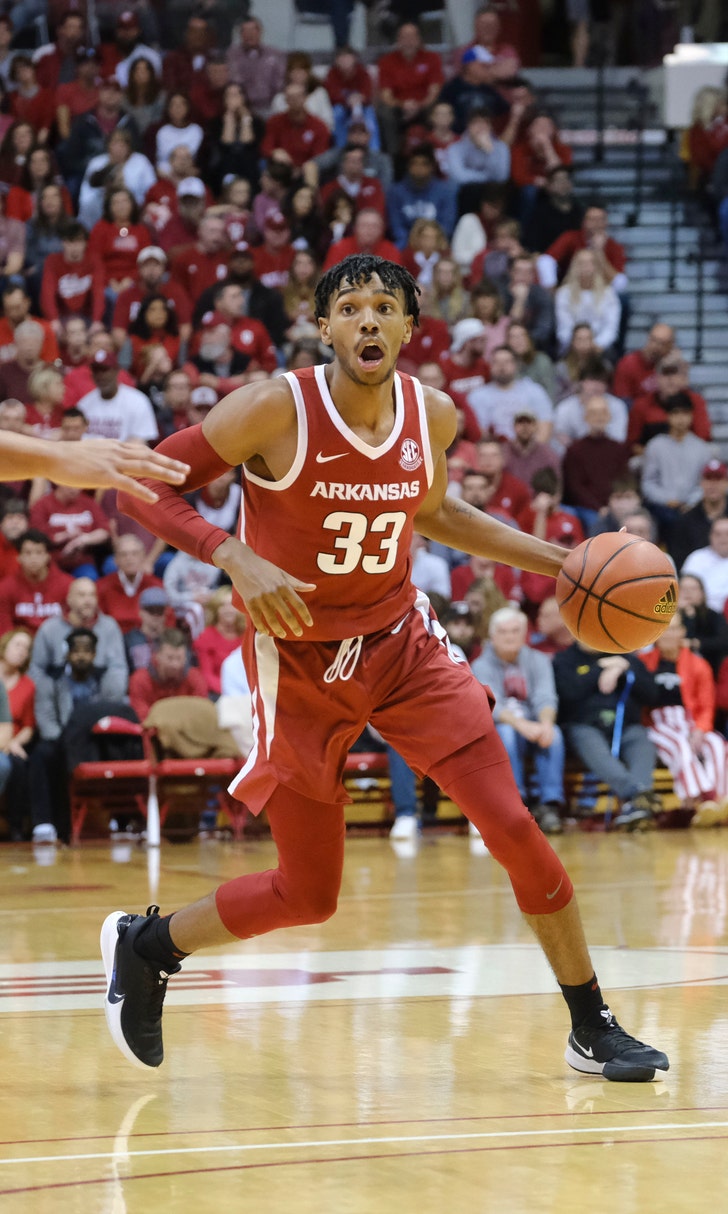 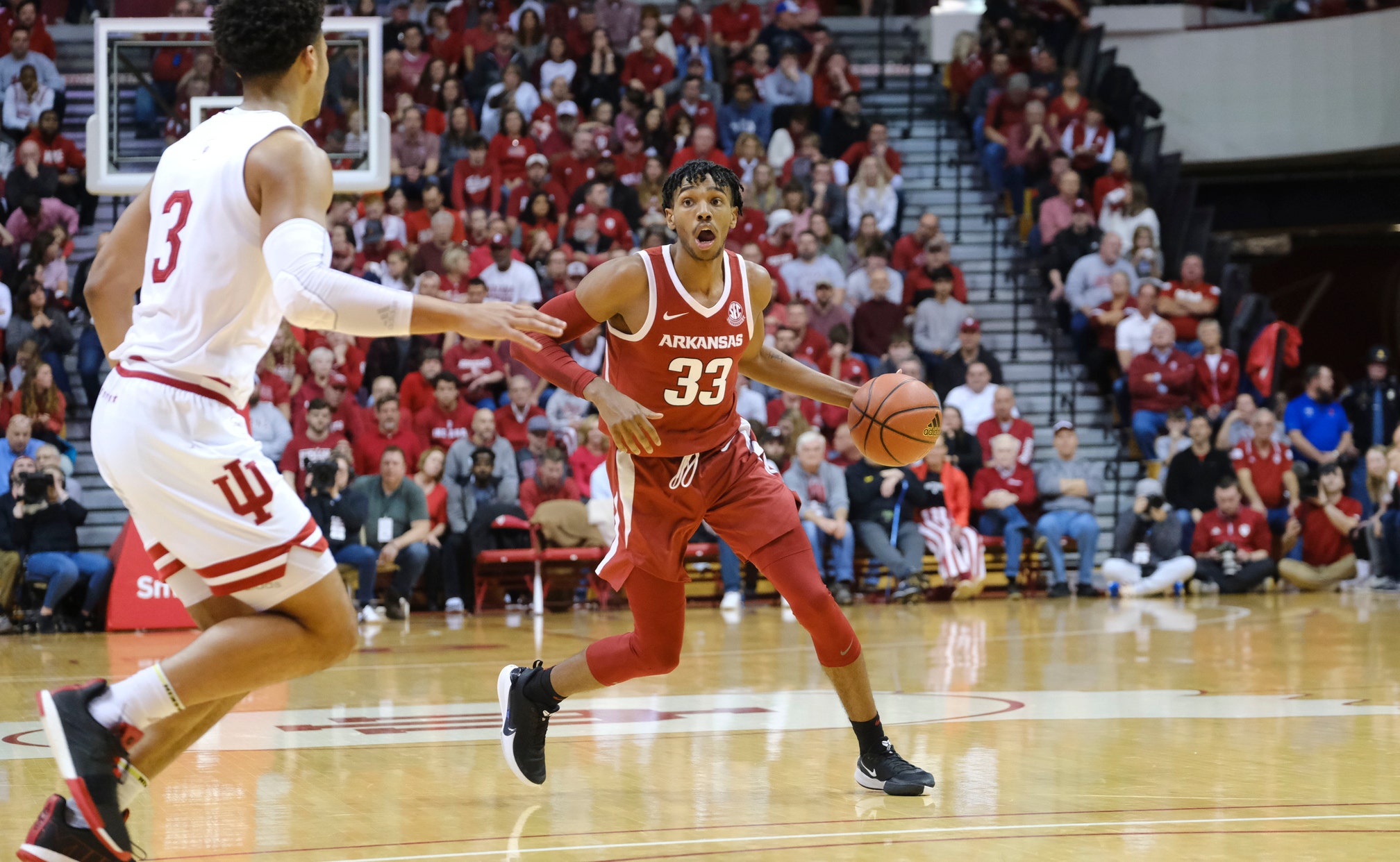 FAYETTEVILLE, Ark. (AP) — Annelle Whitt only had her son's best interest at heart when she looked new Arkansas basketball coach Eric Musselman squarely in the eyes and issued a simple ultimatum.

“She told me this better work out or she's coming to get me,” Musselman said, somewhat joking. “She made it very clear. She's from New York and she came straight at me in the recruiting process.”

Whitt's son is Jimmy Whitt Jr., a graduate transfer who chose to return to Arkansas last offseason for a second stint with the Razorbacks. Whitt signed out of high school and spent one season under former coach Mike Anderson before transferring to SMU, where he spent two seasons.

After earning his degree from SMU, Whitt decided to use his graduate transfer opportunity. He considered Arkansas, Oregon and Villanova, then joined the Razorbacks for the chance to play for Musselman.

Whitt has ensured that Musselman doesn't have to worry about mom by averaging a career-best 13.8 points per game heading into Saturday's home game against No. 10 Kentucky. He is coming off a career-high 30 points in a 75-55 win against Vanderbilt on Wednesday.

Returning to Arkansas (13-2, 2-1 SEC) was not on Whitt's radar when he left following his freshman season.

Musselman said leaving a program where a player has been successful is a risky move. Going back to a previous stop is risky, too.

“It's a neat story when you think about a player coming back to a place where he started his career,” Musselman said. “He was in a good situation at SMU. He was playing a lot of minutes.”

Whitt, who was a standout prep player in Columbia, Missouri, originally transferred to SMU for the opportunity to play for legendary coach Larry Brown, but Brown stepped down a short time after Whitt enrolled. After sitting out a season following his transfer from Arkansas, he averaged 10.5 points per game as a redshirt sophomore, then 12 points and six rebounds last season.

Musselman said that experience has been helpful. Whitt, who plays four positions, has logged 40-plus minutes in a game three times this season and is averaging more than 36 minutes per game.

On offense, Whitt may start the game bringing the ball up, then slide down on the baseline. He's even spent time at the four, a challenge for a 6-foot-3 guard.

“He's just so important for us because he inverts our offense, meaning he roams the baseline and plays like a center or power forward at time for us offensively,” Musselman said. “Then there's other times where he's out front handling the ball to start games and he's running our offense."

“Every night, no matter who the best point guard, off-guard, small forward, power forward … he's guarded one through four," Musselman said. "We go back to Indiana when he's guarding their best interior player for the entire first half. He guarded Tyree the other night the entire game against Ole Miss, then we changed up our defensive philosophy and had him face-guard the last eight minutes of the game.”

Whitt has attempted only one 3-point shot this season, and that came at the end of the first half Wednesday night against Vanderbilt on a desperation have. He said he learned the old-school mid-range game from his father and patterns it after former NBA players Shawn Livingston and Rip Hamilton.

Musselman said that is a testament to Whitt's keen understanding and playing to his strengths.

Watts, Spartans Rocket Past Blue Devils
In the opening game of the Champions Classic, Michigan State earned its first-ever win at Cameron Indoor Stadium.
46 mins ago