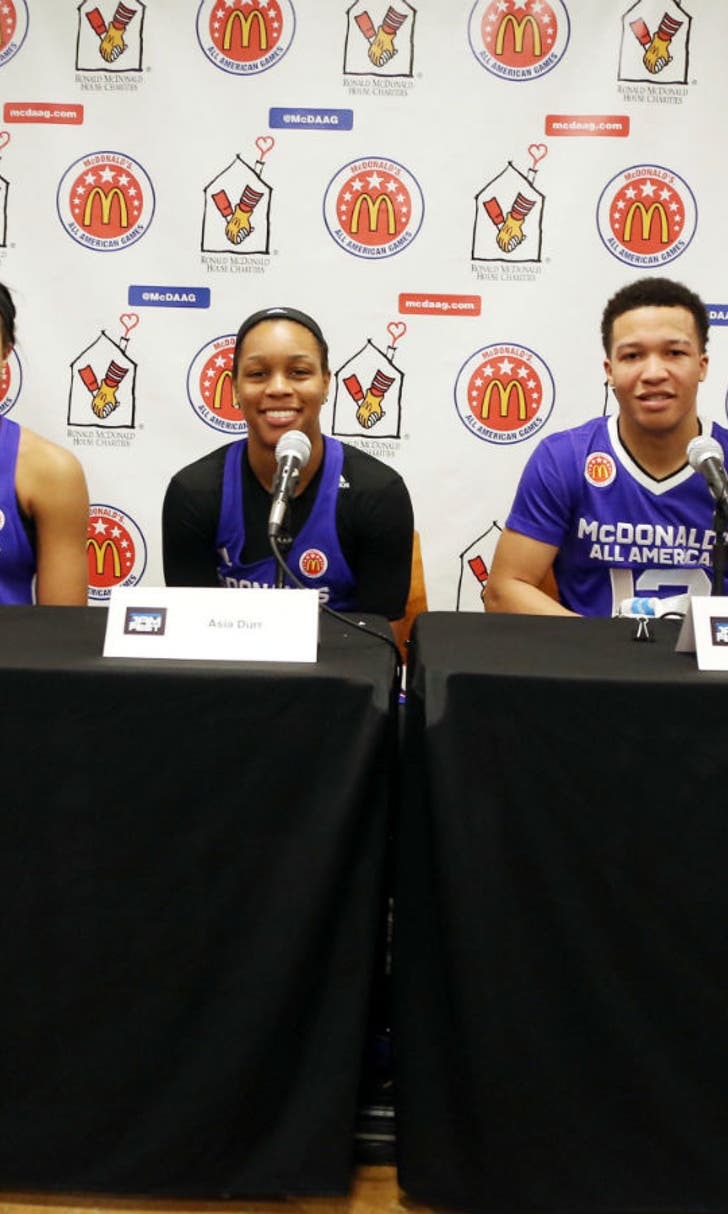 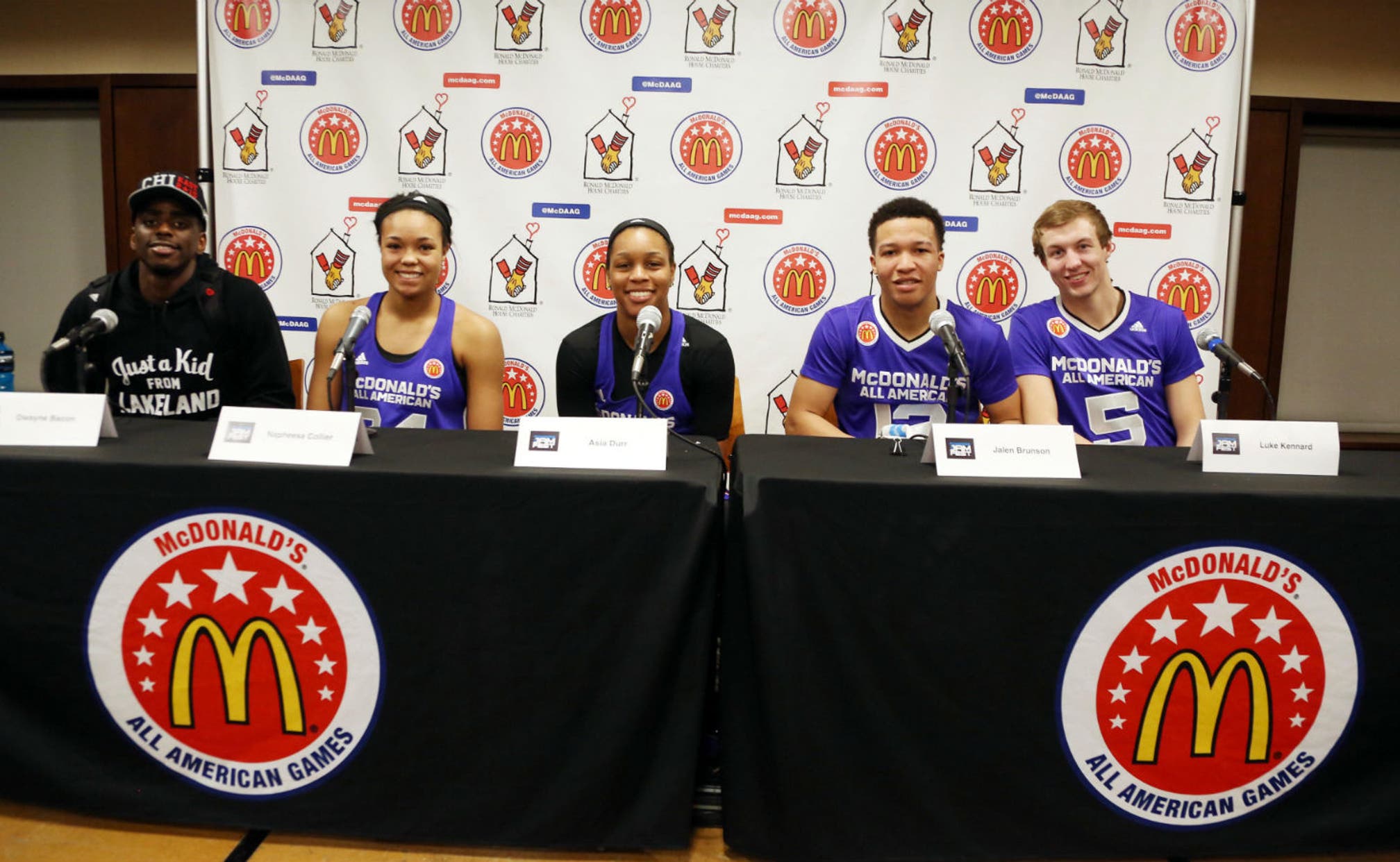 Jalen Brunson could be a stud at Villanova 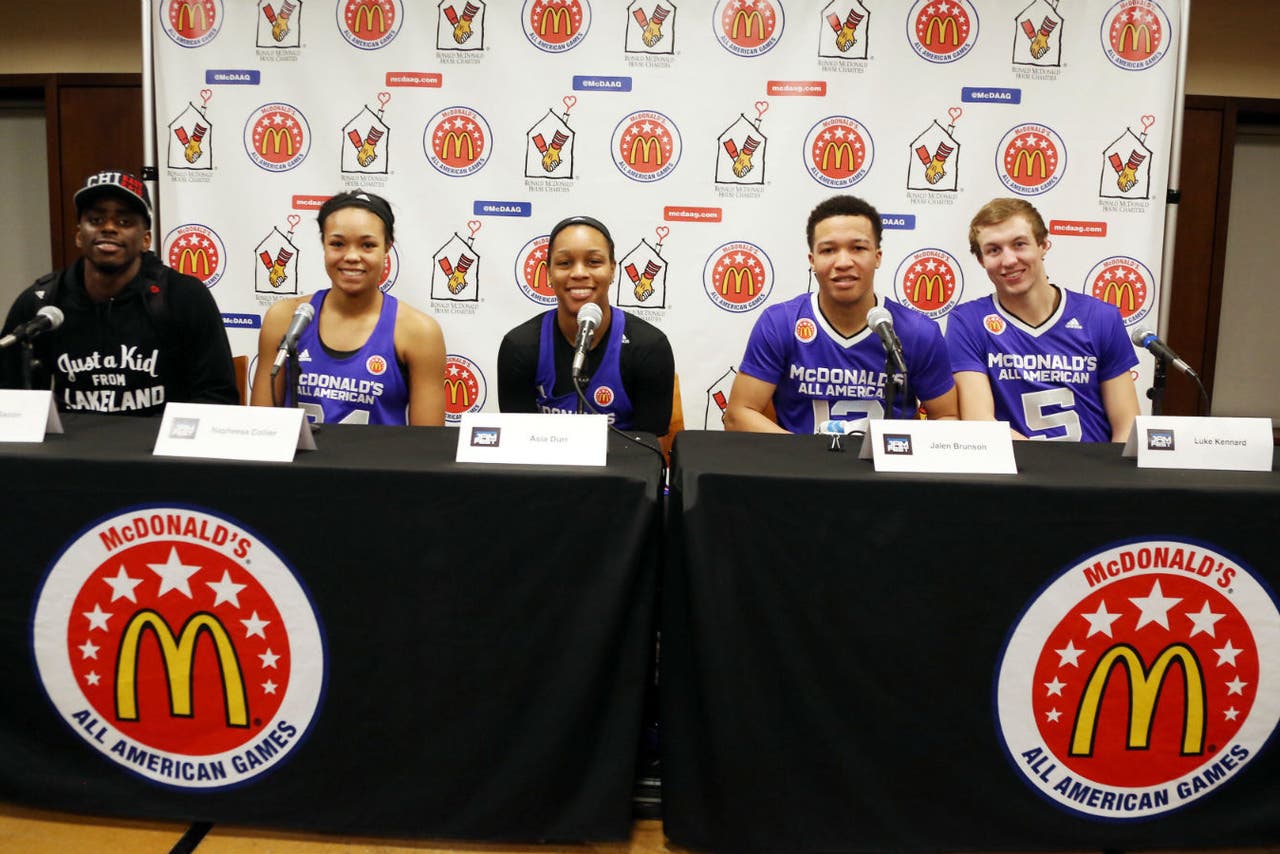 It's been an excellent past few weeks for McDonalds All-American Jalen Brunson.

Brunson, playing on a Team USA U19 squad with 2017 stars in the making Harry Giles, Jayson Tatum and Josh Jackson, stole the show in the semifinal and final games in Greece. He averaged 22 points per game in the final two bouts and took home MVP honors.

But how is he going to fare at Villanova? The Wildcat commit is set to replace 'Nova stalwart Darrun Hilliard in the staring lineup, which is no easy task.

But if anyone is up to the task, as SB Nation writes, it's Brunson. See why in this extended feature.