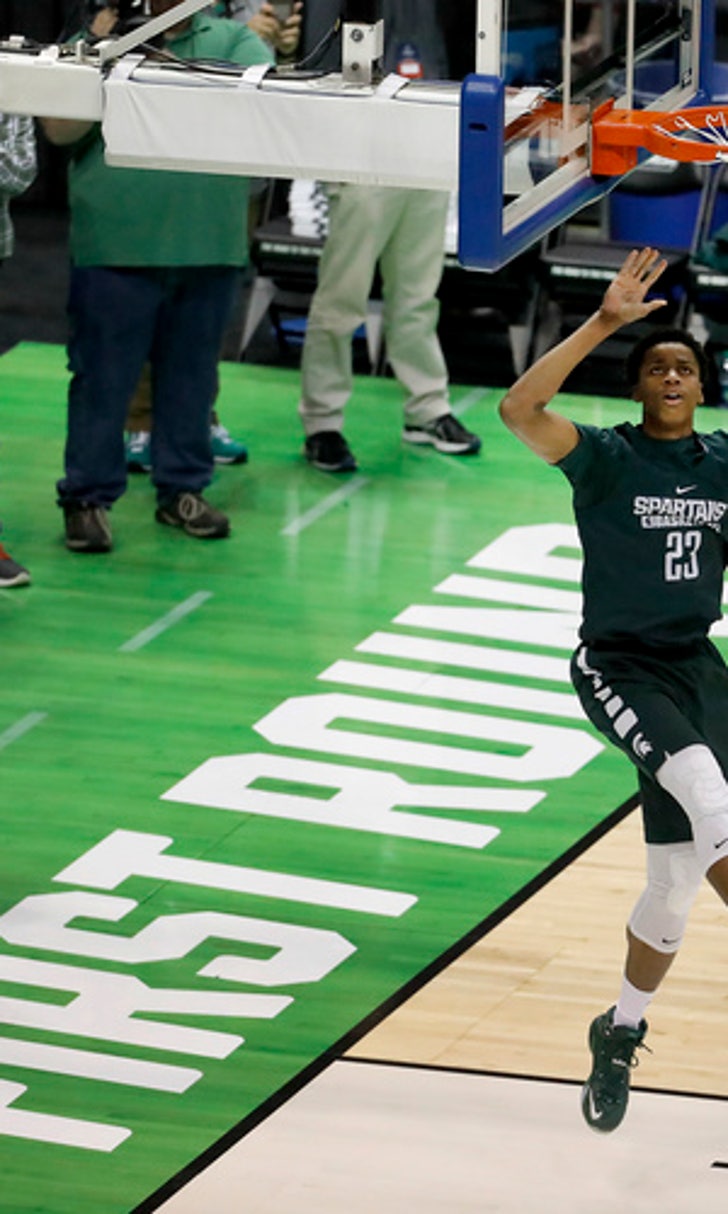 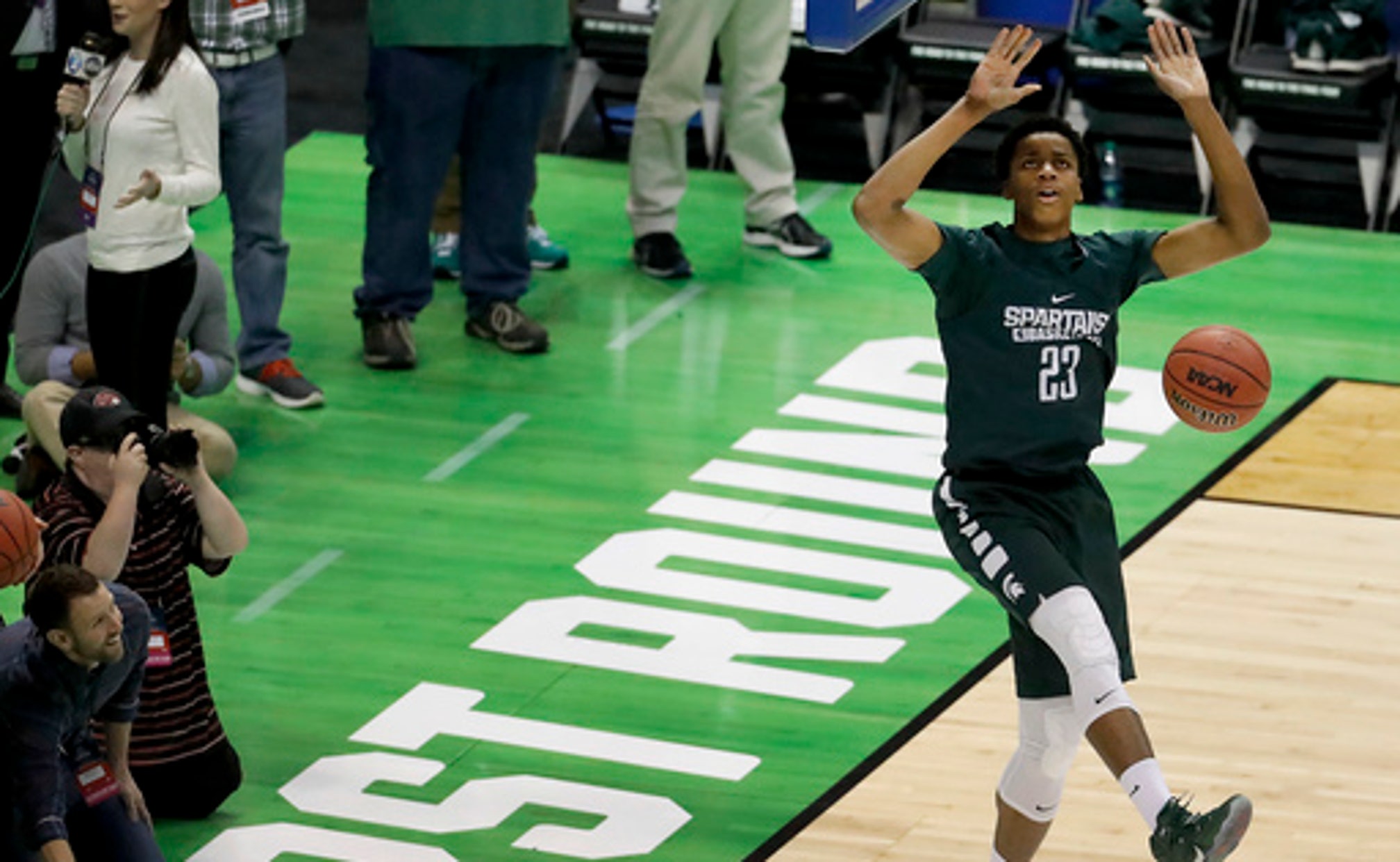 Izzo will assist Davis as he explores option of entering NBA 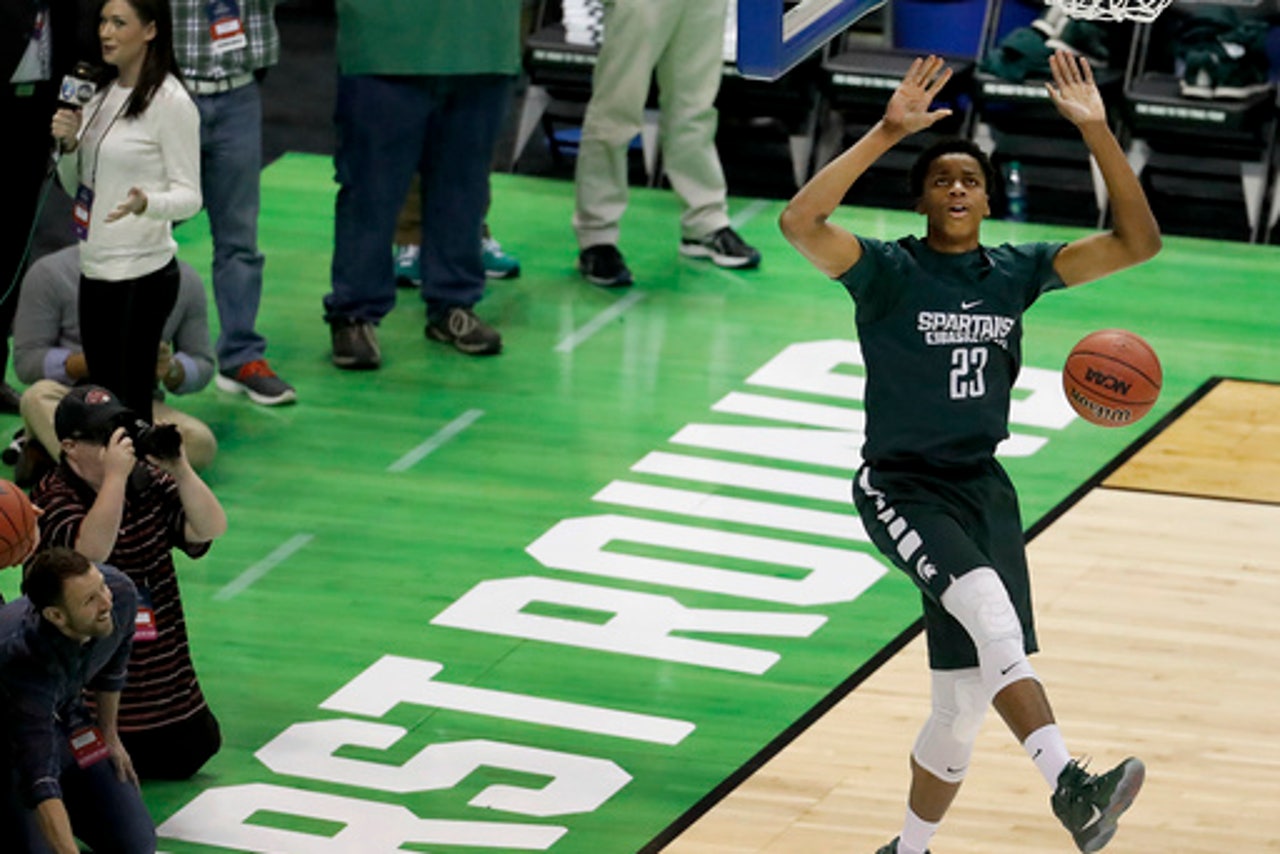 Izzo had a news conference Tuesday, wrapping up a season that ended with a stunning loss to Middle Tennessee State in the first round of the NCAA Tournament.

Izzo says he isn't sure if Davis will return for a sophomore season. The 6-foot-10, 240-pound forward is expected to be a first-round pick if he becomes eligible for the draft.

Davis averaged 5.5 rebounds and 7.5 points, making nearly 60 percent of his shots. He had nearly two blocks a game and finished with 64 - a freshman mark at the school and second for a season at Michigan State.