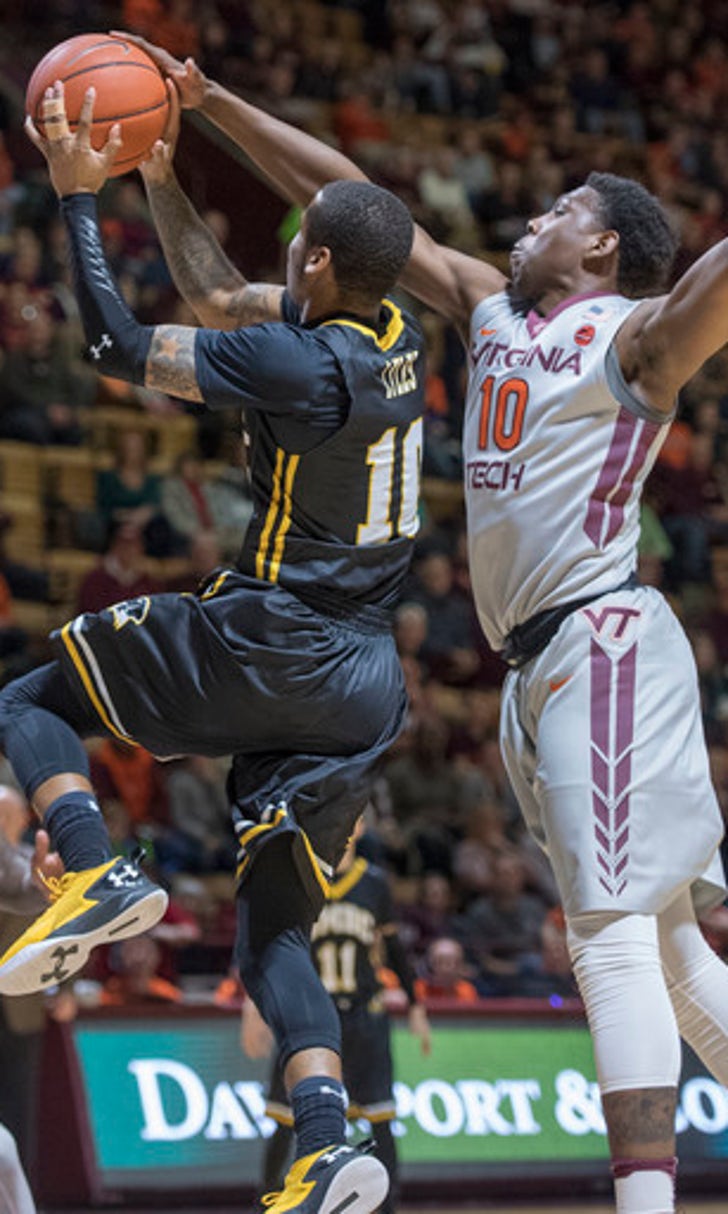 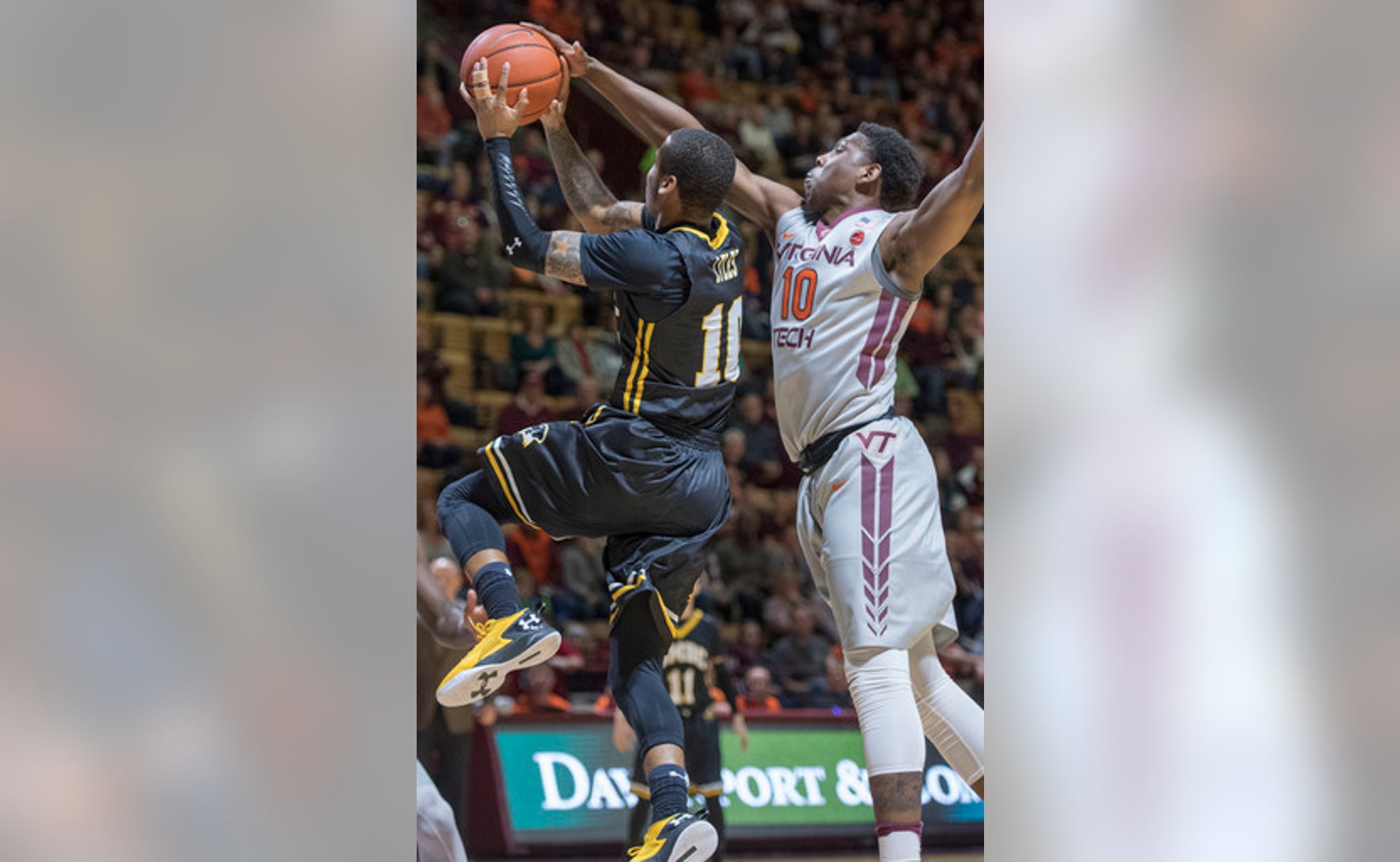 Inexperience a challenge as Hokies look to continue growth

BLACKSBURG, Va. (AP) Virginia Tech doesn't have the array of 3-point marksmen that helped the Hokies return to the NCAA Tournament last season.

That means Buzz Williams and his band of overachievers will have to pay more attention to another facet of the game: Defense.

''We'll have to be a lot better defensively than we've ever been,'' Williams said, adding that last season, ''we didn't mind if it turned into a scoring contest.''

''So hard to quantify exactly what those guys gave us, particularly offensively,'' Williams said. ''They bailed us out, they covered up some issues both inside and outside.''

The Hokies suffered another huge blow when Ty Outlaw (who hit 57 3s and shot .489 percent from behind the arc) was lost for this season with a torn ACL. They could also be without versatile Chris Clarke, arguably their best player, for at least part of the season if not all of it while he recovers from ACL surgery.

''I don't know if I'll play or when I'll play, but just trying to be patient,'' Clarke said, noting that Williams errs on the side over being over-protective when forecasting his return.

The losses leave Virginia Tech thin on experience, and counting on three freshmen and one redshirt freshman to be ready to quickly contribute. The Hokies will have six players with significant ACC experience, but two of the six - guard Devin Wilson (redshirt) and forward Kerry Blackshear Jr. (injury) - didn't play last year.

Here are some other things to watch with Virginia Tech this season:

GLASS CLEANERS: Blackshear is 6-foot-10 with low post scoring skills, but will need to add rebounder and defensive stopper to his resume. He played in 35 games as a freshman and averaged 6.2 points and 4.5 rebounds.

BIBBS IN CHARGE: Justin Bibbs has had an impressive career at Virginia Tech and led the Hokies with 67 3s on 43.2 percent shooting last year. But he also has a tendency to disappear from the offense for long stretches. He says being in a leadership role will make him more vocal and that his other focus is: ''Don't veer off into LaLa Land.''

CLARKE OR NO? Williams says Clarke is the team's best rebounder; he shared the team lead with LeDay last year at 7.3 per game. Williams says the junior, who plays with reckless abandon and gives the Hokies energy, may also be the team's best passer. Getting him back in uniform with tremendously help Virginia Tech's fortunes.

FRESHMEN READY? Williams says lack of depth will force the Hokies to depend on contributions from freshmen SG Nickeil Alexander-Walker, PG Wabissa Bede and F P.J. Horne ''from an early point'' in the season. Alexander-Walker is the highest rated recruit of the three, and the others averaged better than 25 ppg as high school seniors. Their biggest adjustments are likely to be playing defense to Williams' standard.

BUZZ MAGIC: Williams has kept the program on the upswing through his first three seasons despite losing nearly a dozen players to defections and dismissals. But this year will have do it again with a new wrinkle: Expectations. Last year's NCAA Tournament berth was the first for the program in a decade. ''It's really fun just to see where we can from and to see where we're at now is an awesome feeling for me personally since I've been through it all,'' said Wilson, a redshirt senior, ''But we've got to keep trying to build on it. We can't look at last year and think they're just going to let us into the NCAA Tournament. We've got to earn it.''