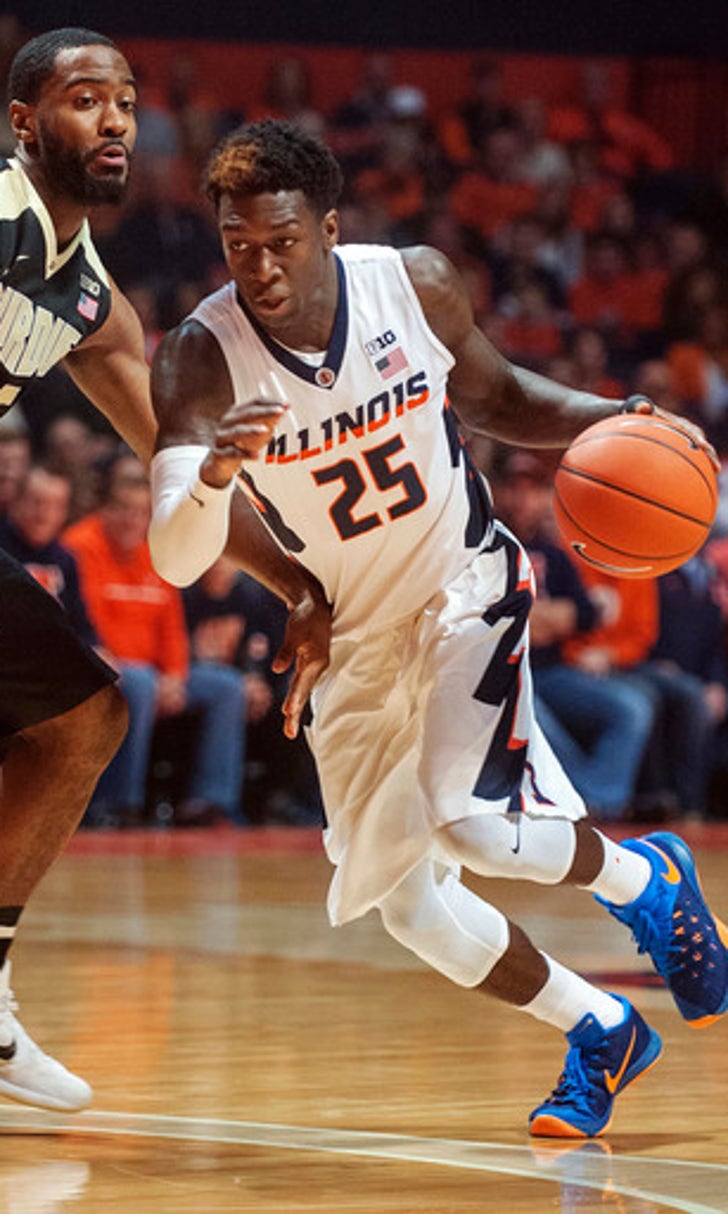 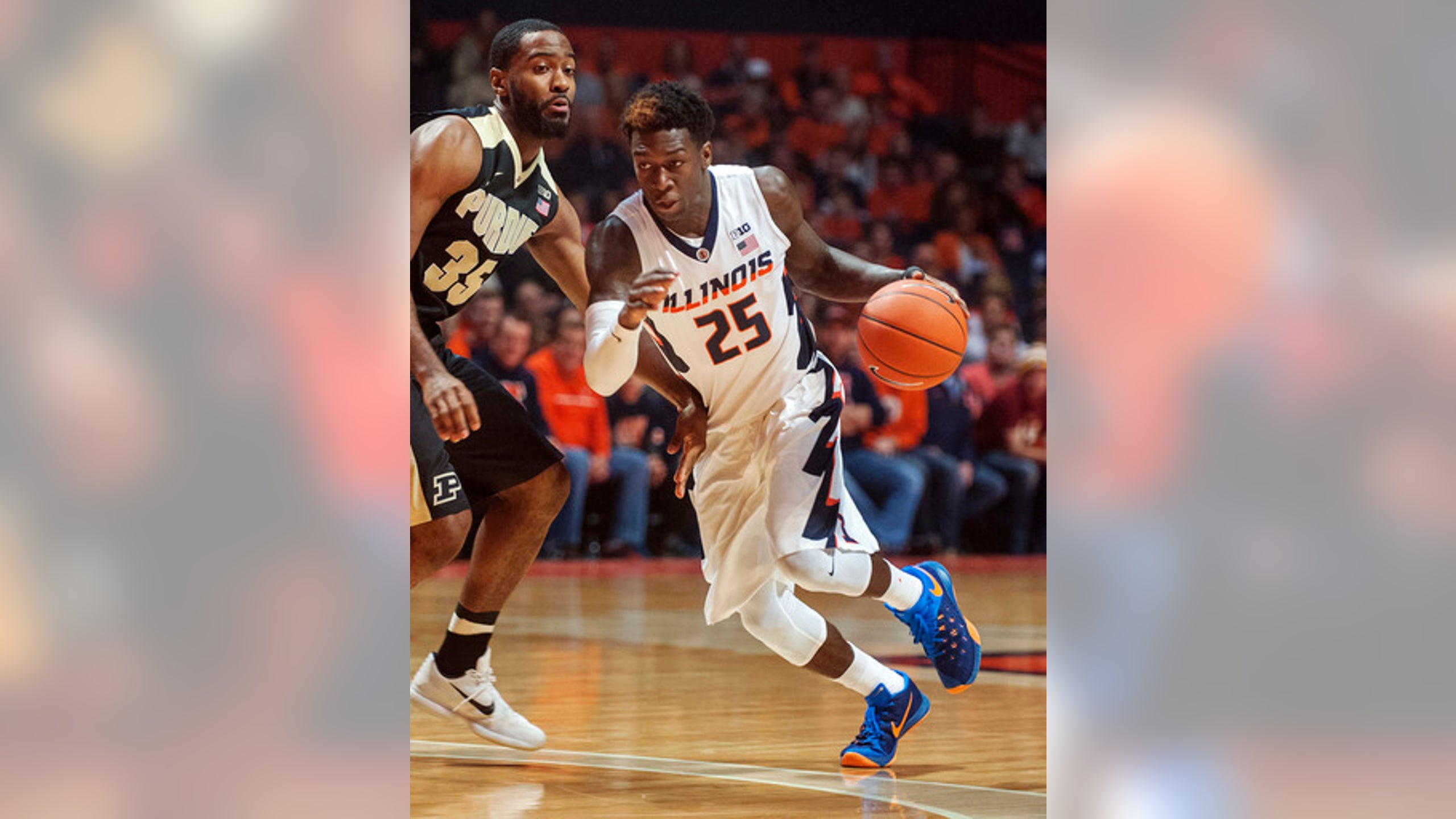 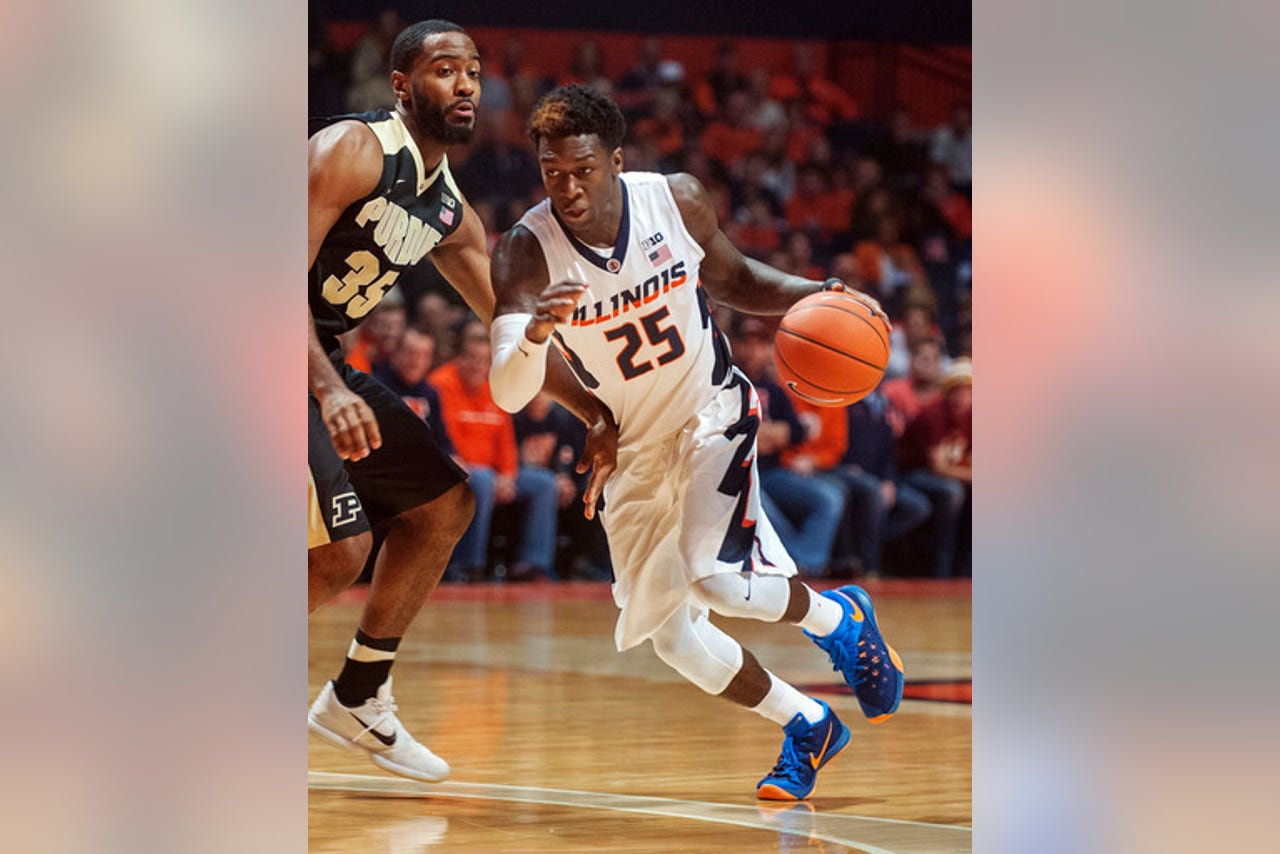 Attorney Evan Bruno says his client entered the plea to the misdemeanor counts during a hearing Friday.

Nunn is accused of striking a woman at an apartment near campus on Wednesday. Police say the woman suffered a minor injury and that the dispute may have been about money.

Nunn, who has been suspended from the team, is free on bond. His next hearing is April 20.

The 20-year-old is the fourth Illinois player arrested since August. Nunn's roommate, Jaylon Tate, was arrested Saturday on a misdemeanor charge of domestic abuse. He's also pleaded not guilty.