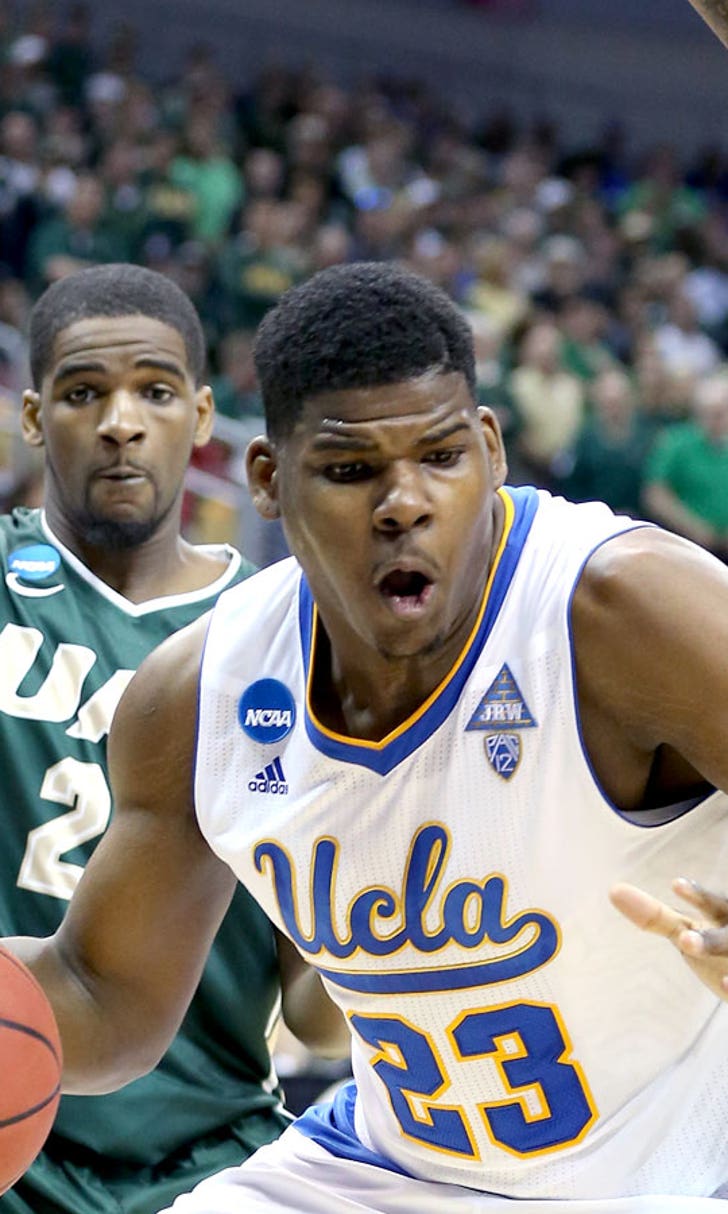 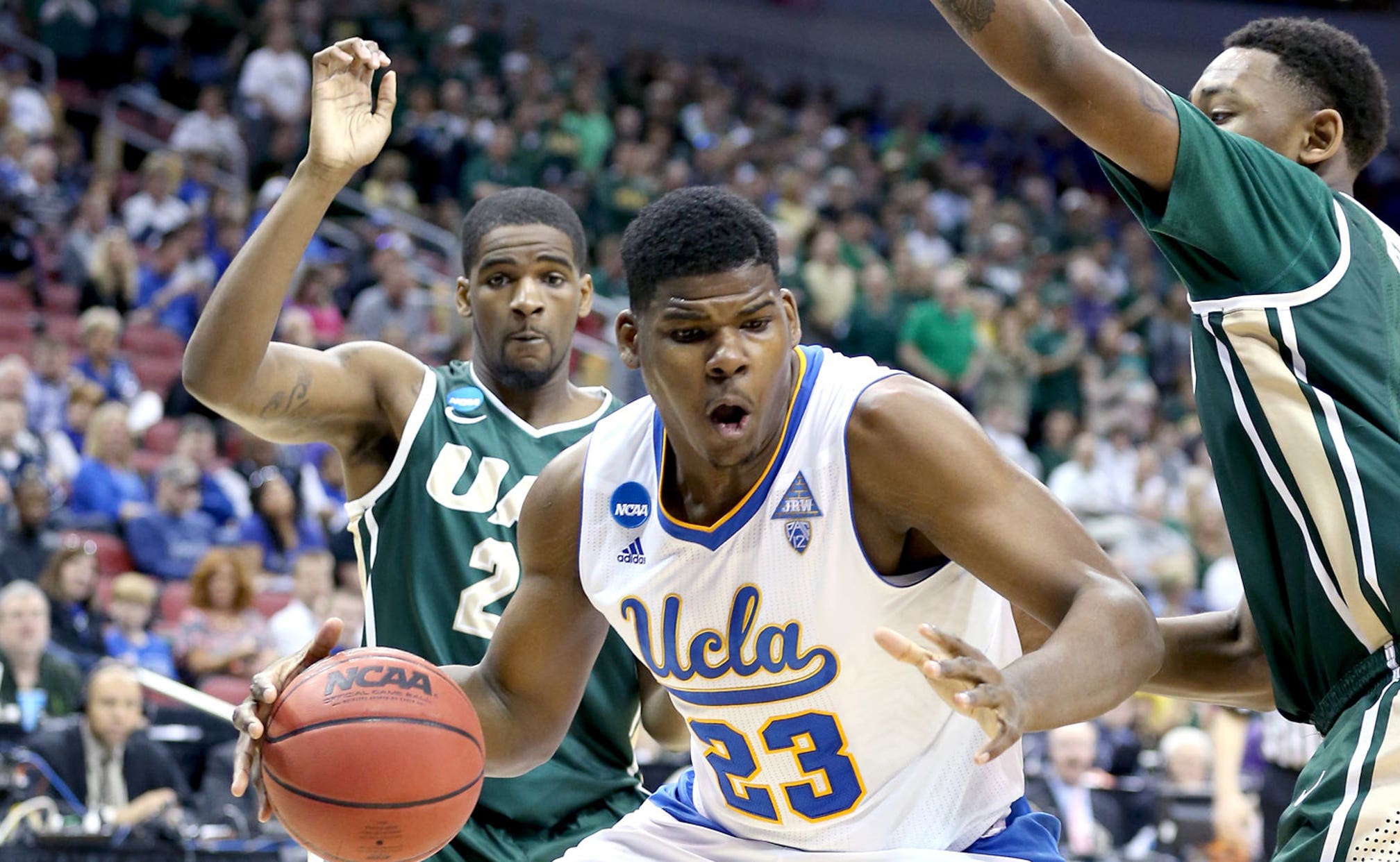 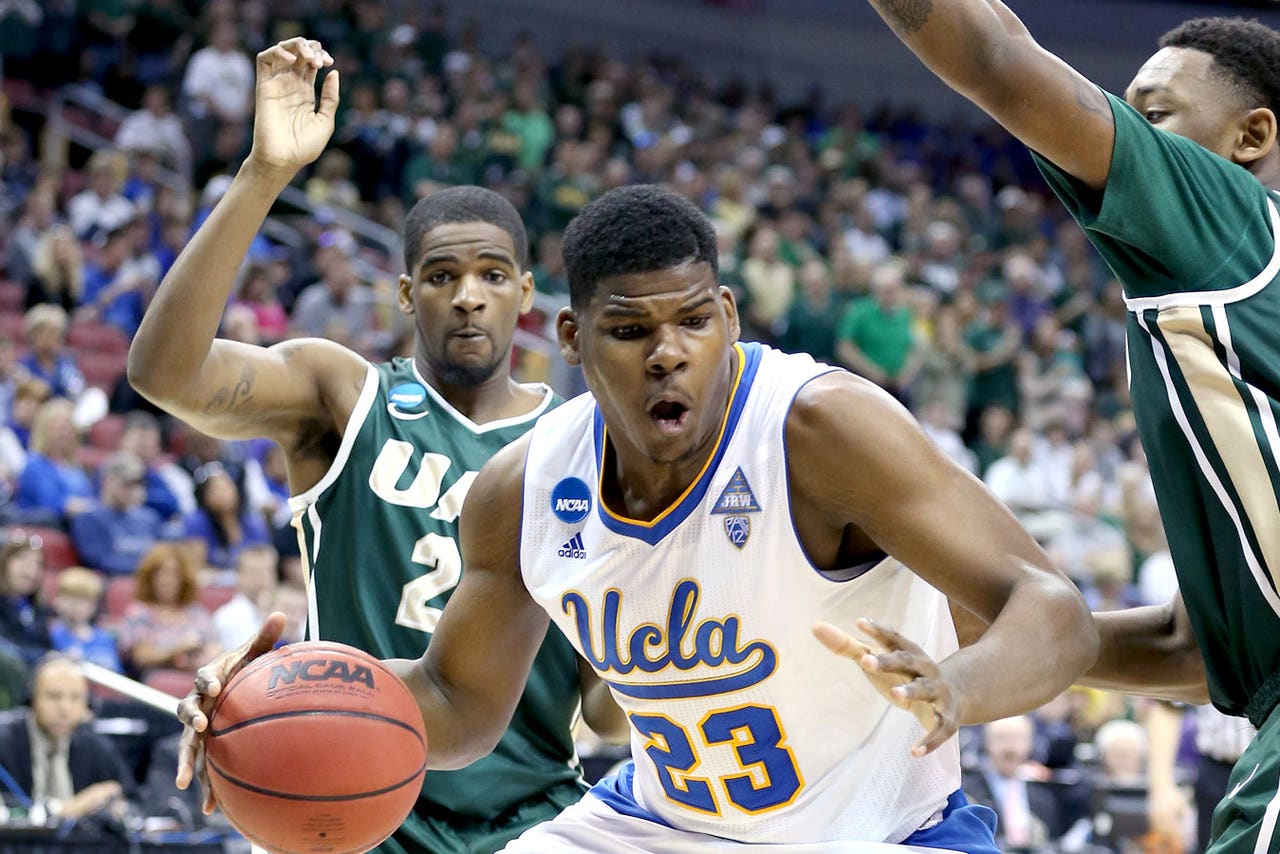 UCLA's Tony Parker had his wits about him as he scored a career-high 28 points and grabbed 12 rebounds in the No. 11 Bruins' NCAA tournament victory over No. 14 UAB on Saturday.

Turns out the junior forward/center from Atlanta's charm offensive was on point as well. He complimented sideline reporter Allie LaForce on her strong jewelry selection in the postgame interview: "Nice bracelet, by the way."

Parker's shout-out prompted LaForce to tweet out a picture of the bracelet itself:

Getting requests to tweet out a pic of the bracelet thanks to @UCLAMBB player Tony Parker haha thanks @vivijewelryinc pic.twitter.com/Zm60d2EFwH