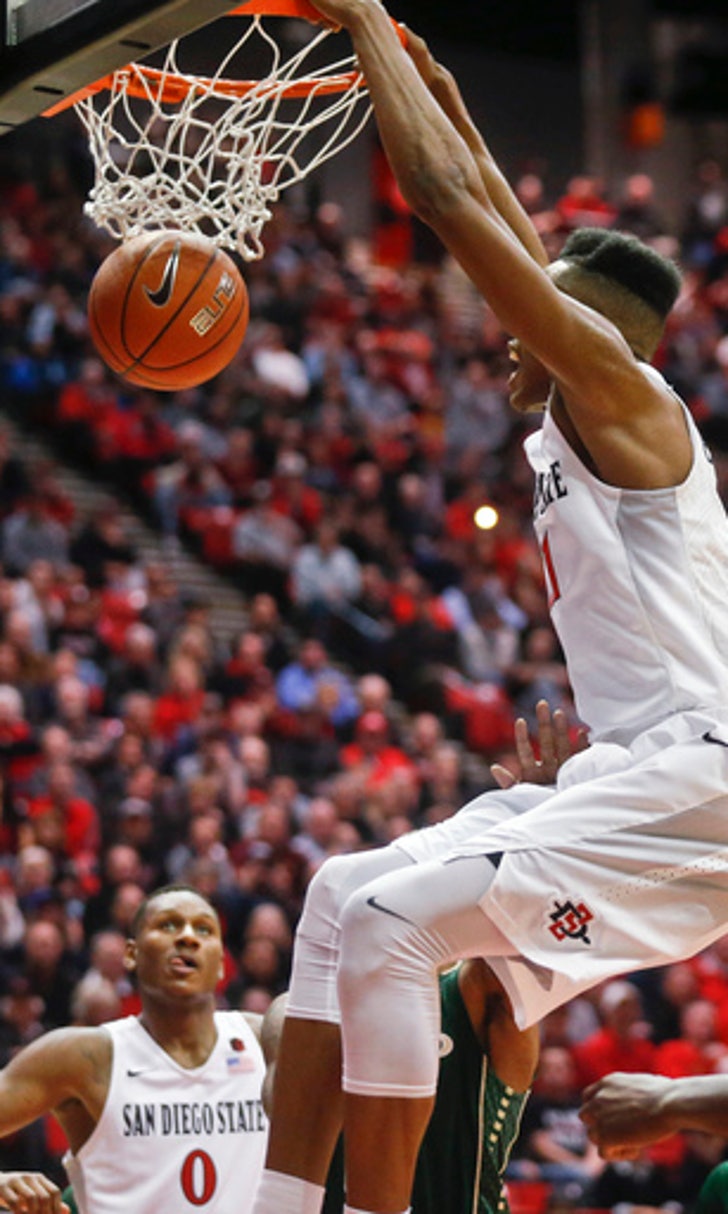 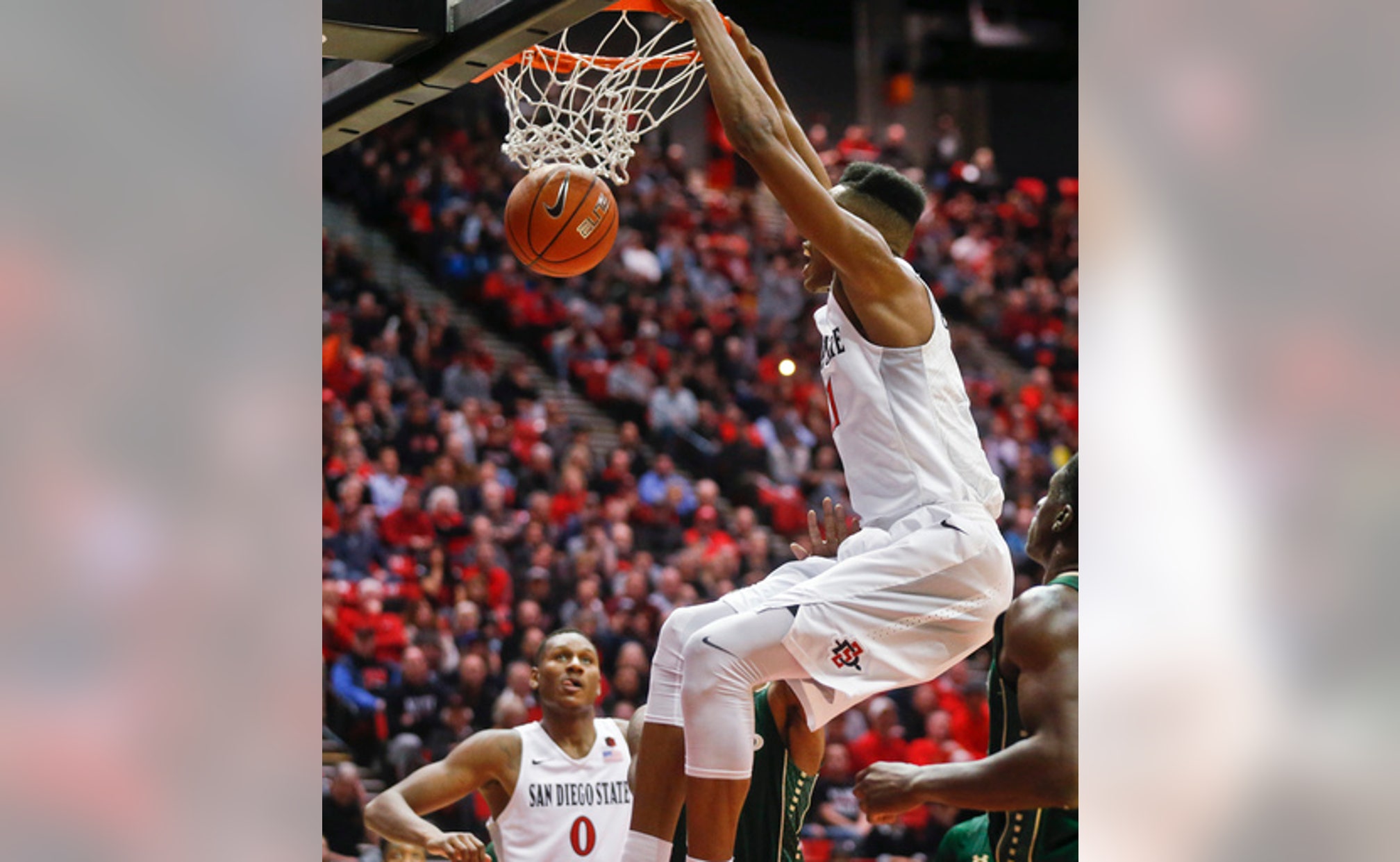 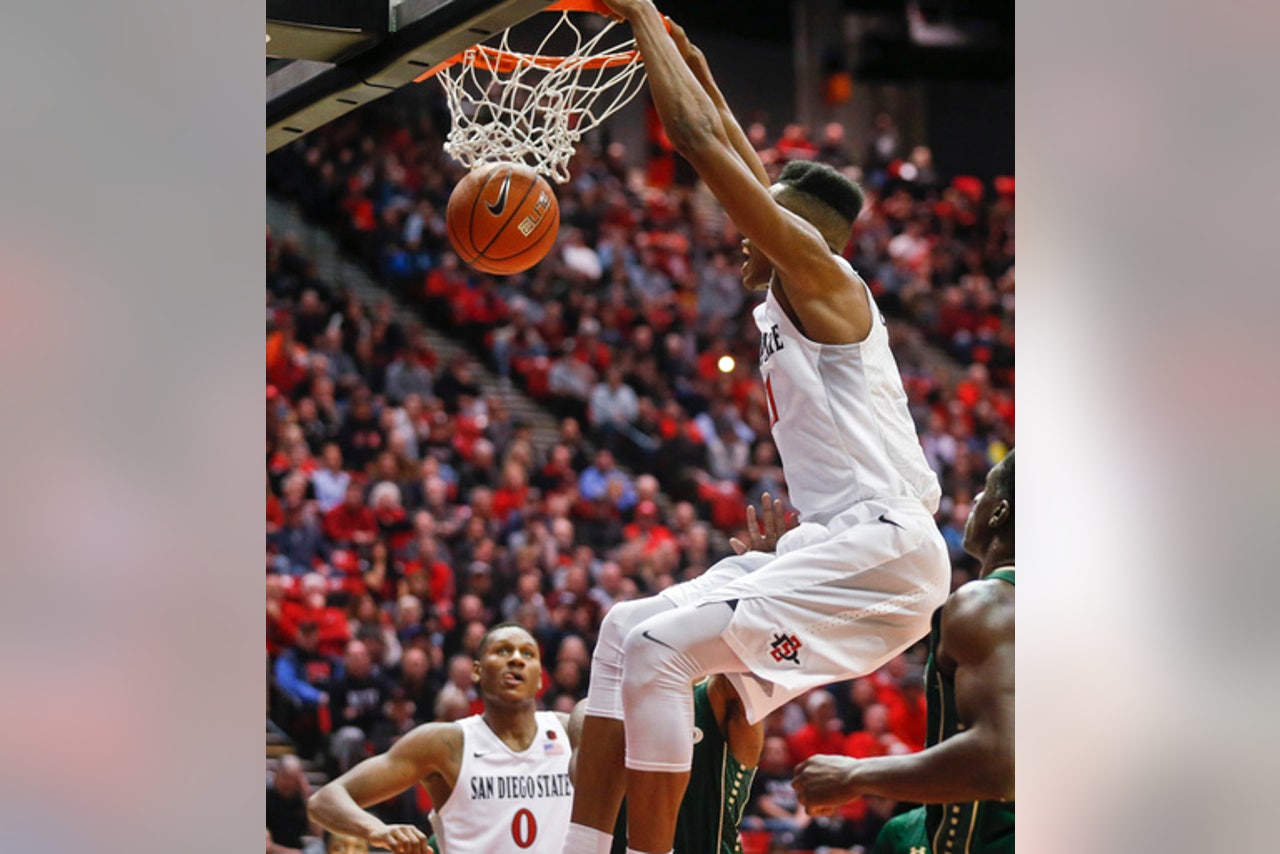 SAN DIEGO (AP) Jeremy Hemsley banked in a go-ahead jumper with 1:07 left and San Diego State's defense came up with some big plays in the final minutes as the Aztecs beat Colorado State 69-67 Tuesday night for their 10th straight win to open Mountain West Conference play.

Shepard was fouled with five seconds left and made the first free throw before missing the second.

John Gillon missed a layup at the buzzer that would have sent it to overtime.