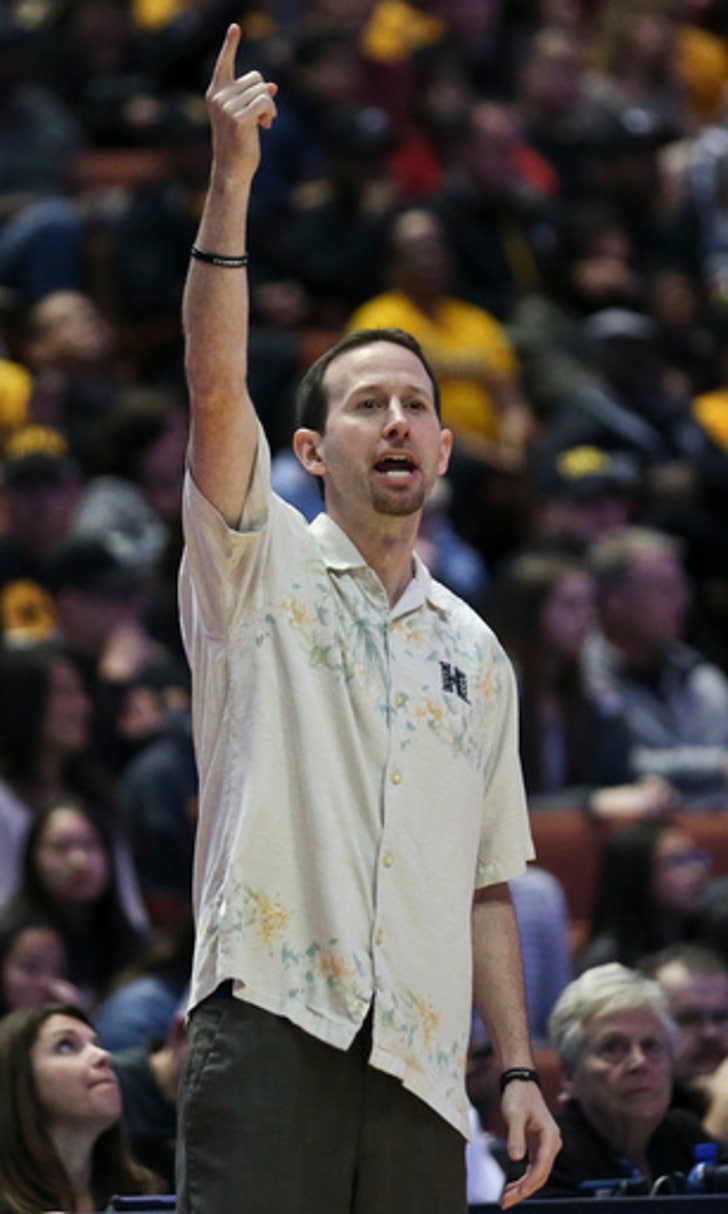 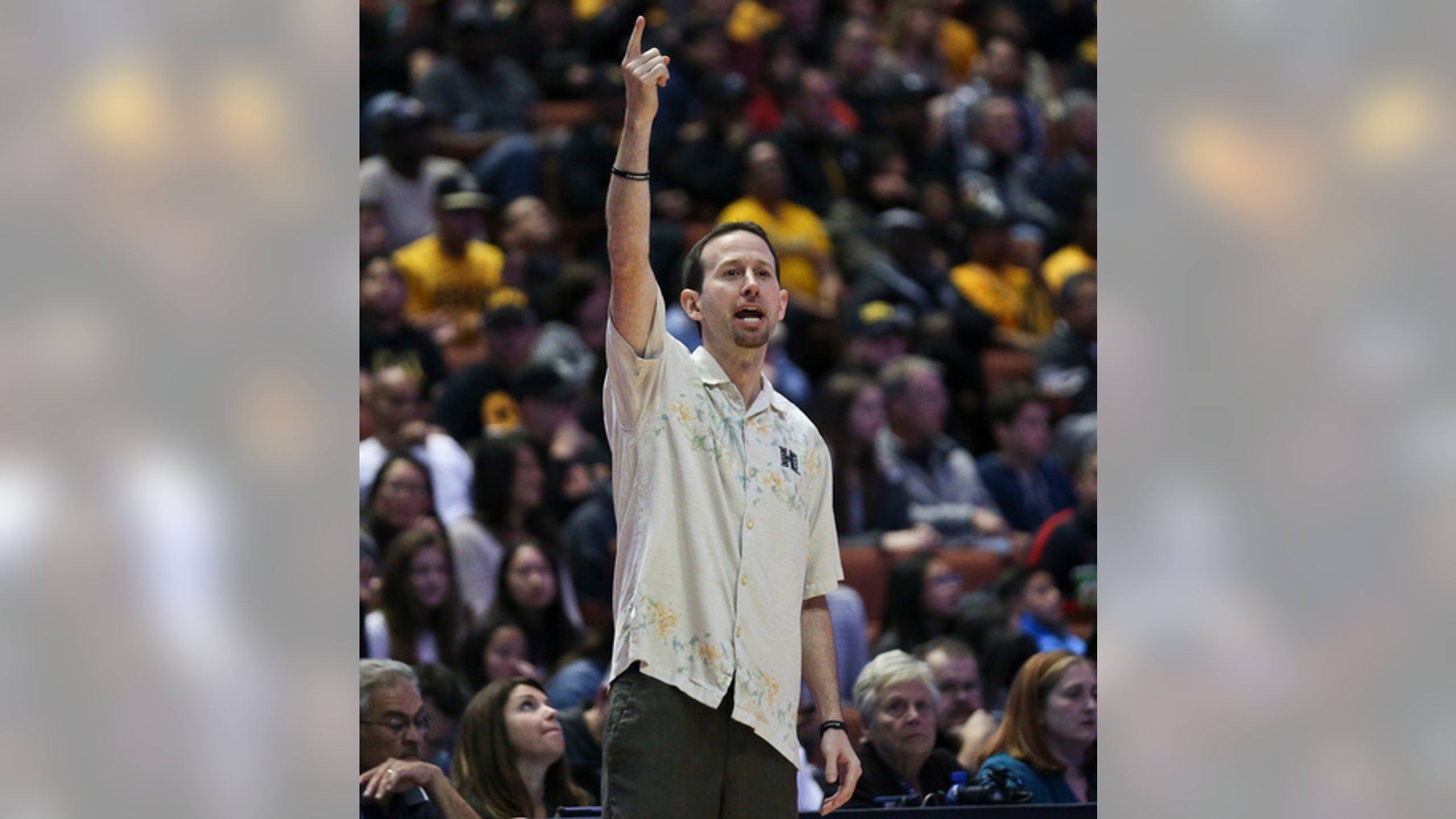 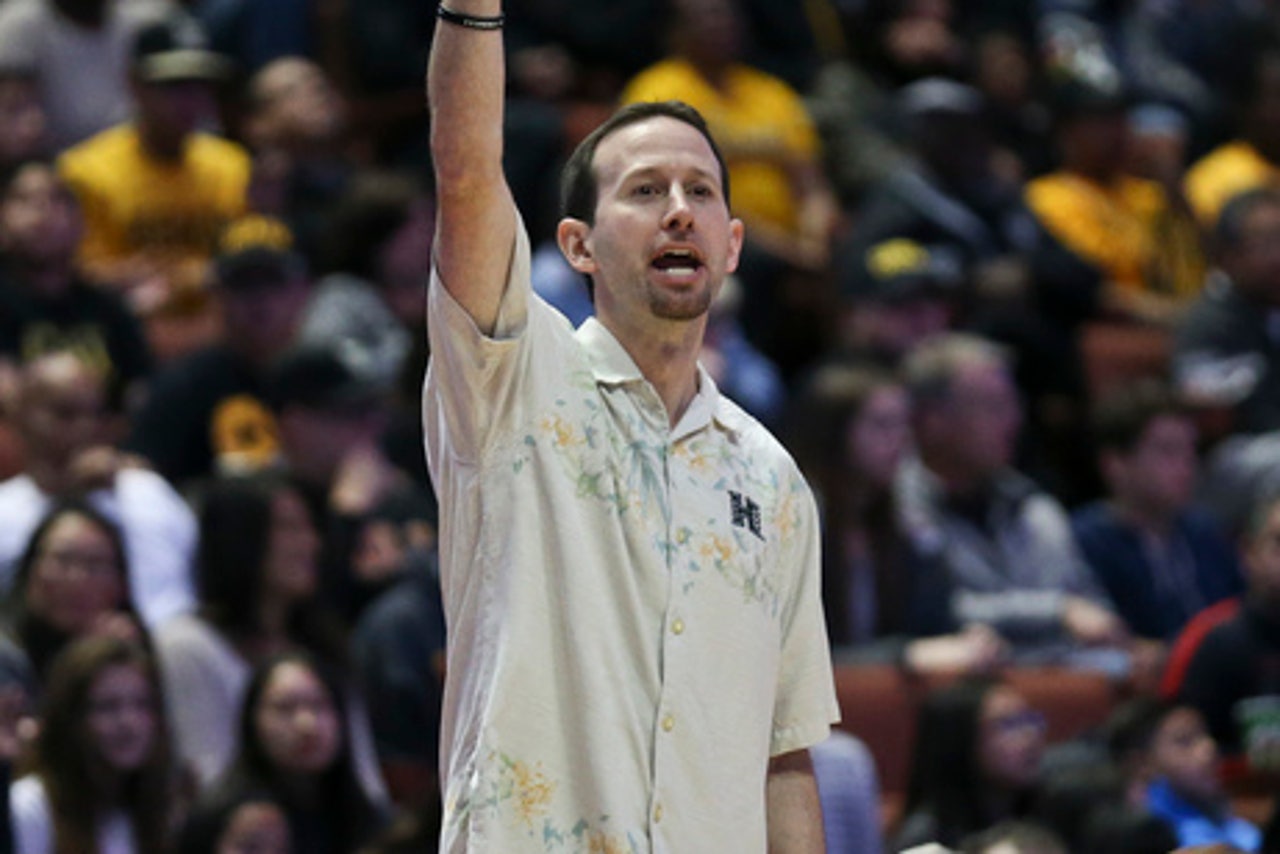 The Rainbow Warriors (27-5) earned an automatic bid to their fifth NCAA Tournament and first since 2002.

Top-seeded Hawaii blew a 12-point, second-half lead and was tied at 58, but Jankovic hit a go-ahead 3-pointer with 2:45 to go and the Rainbow Warriors made it stand up.