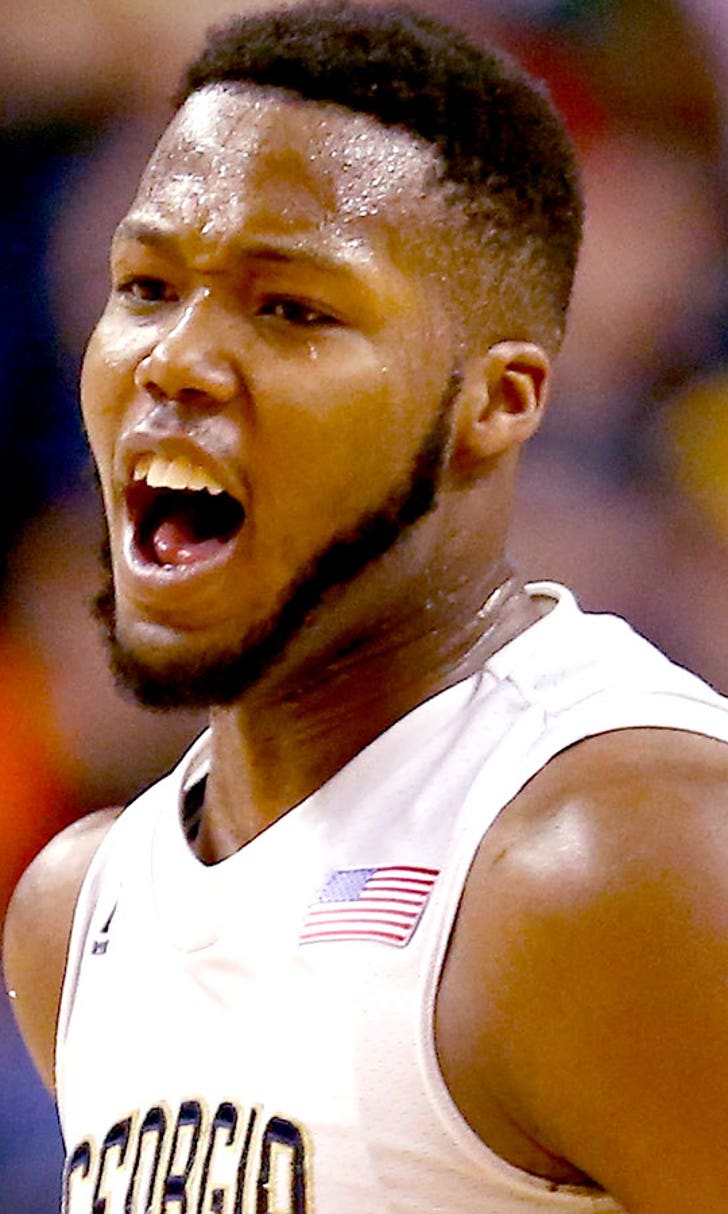 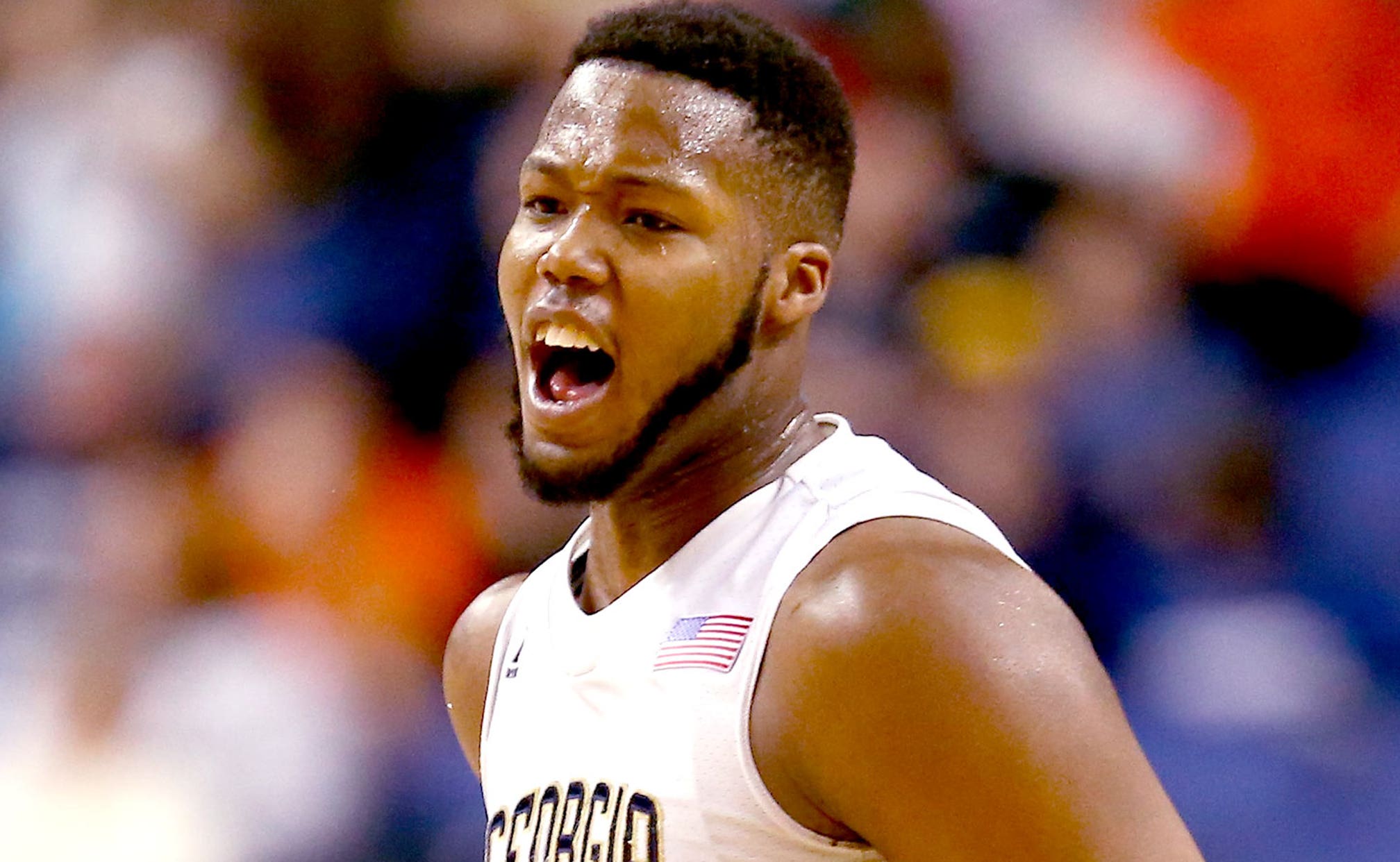 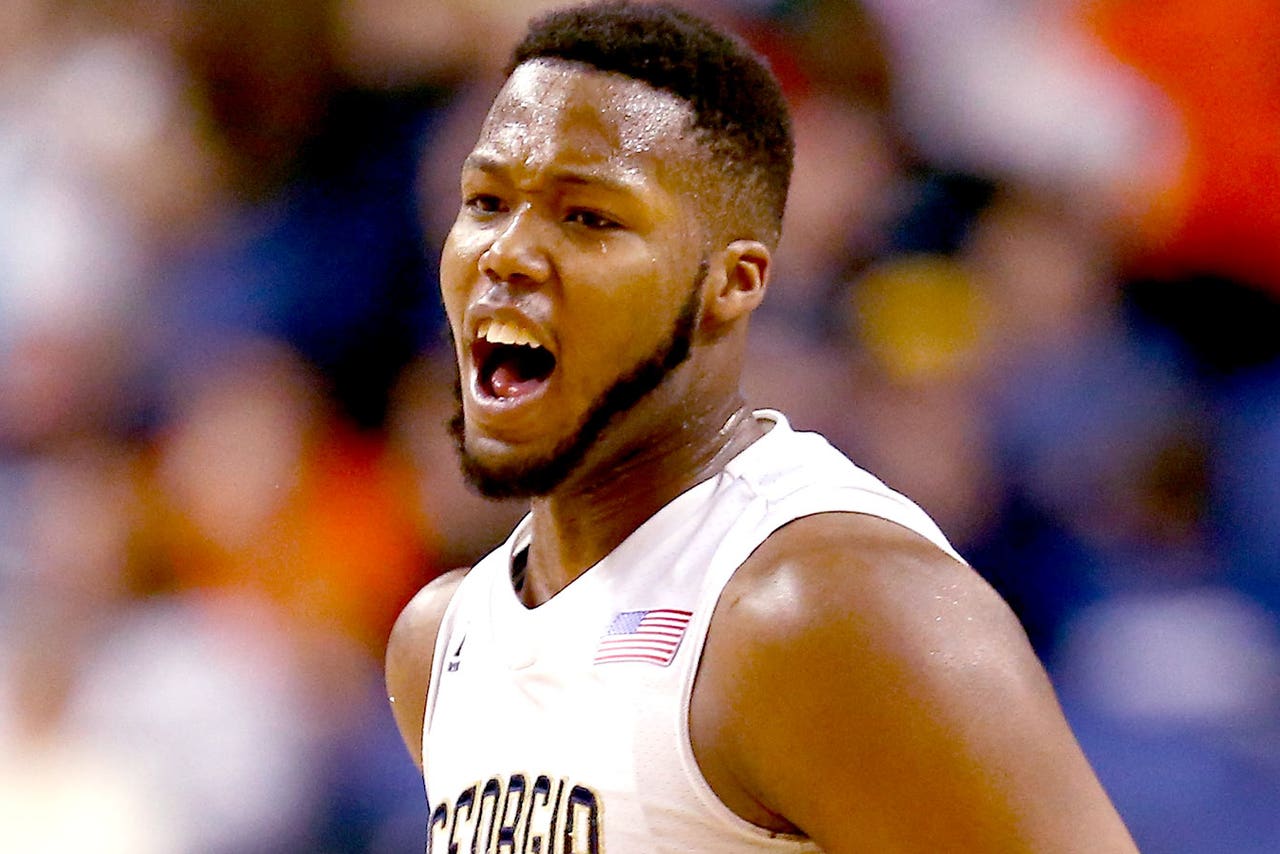 Georgia Tech coach Brian Gregory has announced that forward Robert Carter Jr. will not return for his junior season and plans to transfer.

Carter, a starter since his freshman year, was Gregory's top signee in 2012. He averaged 10.5 points and 7.4 rebounds in 54 games with the Yellow Jackets.

Gregory said in a statement Tuesday that Carter's decision to transfer ''is disappointing, (and) we wish him the very best in his continued career.''

Without Carter, Georgia Tech has only one of its top five leading scorers from last season -- Marcus Georges-Hunt -- returning next season.