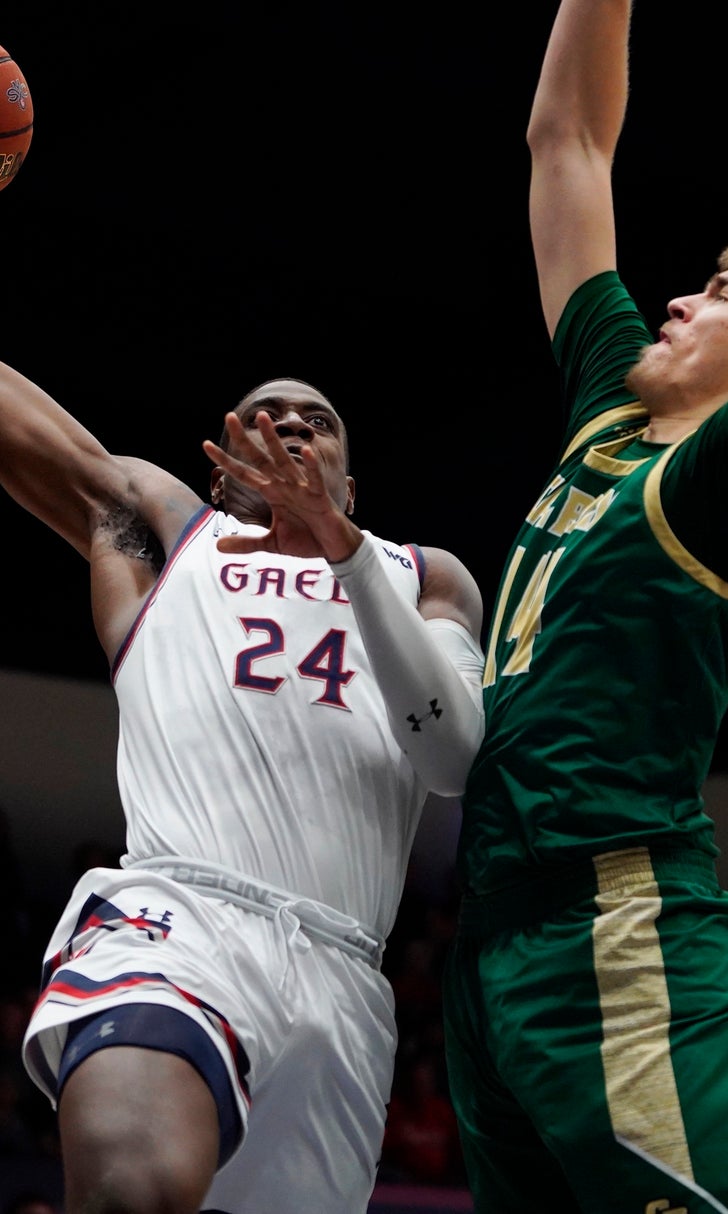 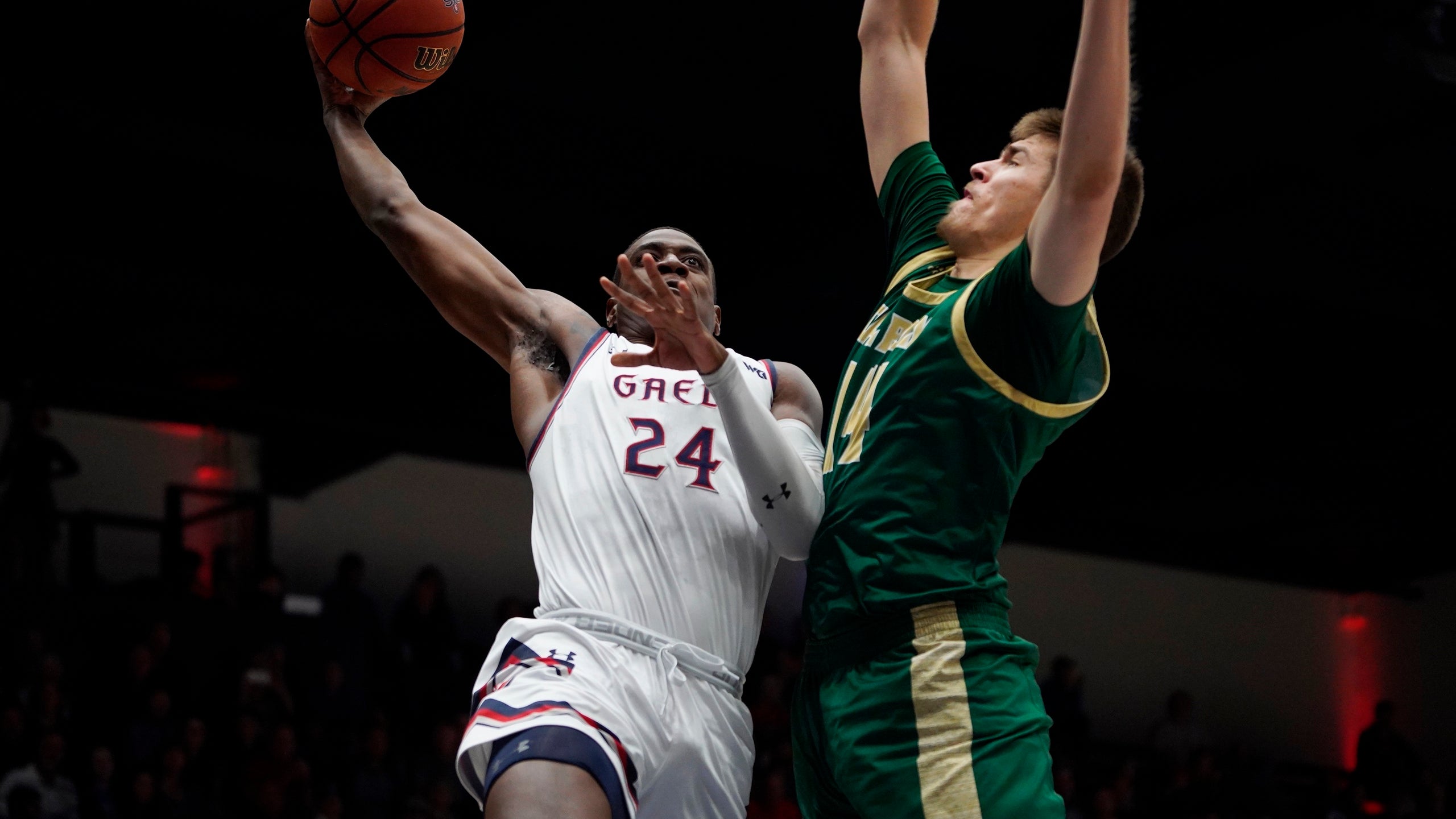 MORAGA, Calif. (AP) — Saint Mary’s didn’t have much defensive energy early. Once they got it going, the Gaels were hard to stop.

Saint Mary’s (3-1) extended its winning streak over the Mustangs to six games. They Gaels haven’t lost to Cal Poly since Nov. 26, 2006.

After Cal Poly (1-3) opened the game with an 8-0 run, Gaels coach Randy Bennett called a timeout and turned to his reserves.

“There was a concern,” Bennett said. “I didn’t think our guys were — two of our main guys — I didn’t think Ford and Malik were dialed in where they needed to be as far concentration defensively. That’s why I called the timeout. After that, we were pretty good.”

The Gaels outscored their opponent 46-13 the rest of the half.

“We just started locking in on defense,” Fitts said. “The guys off the bench stepped it up and gave us a spark.”

Matthias Tass had six points for Saint Mary’s, all during an 31-4 run that closed out the first half in which he had two dunks.

“We’re a really electrifying offensively, especially when we move the ball,” Ford said. “I think our potential is really high.”

“They’re pretty good and they play hard, but I think our defense kind of broke them,” Bennett said.

The Gaels have won 11 of their last 12 against Big West Conference opponents.

Saint Mary’s had 14 assists, to improve to 3-0 in games in which they registered 10 or more and 18-0 in that department since the start of last season.

Cal Poly: Amid a full-blown rebuild under first-year coach John Smith, to say the Mustangs weren’t quite ready for a ranked opponent would be an understatement.

Saint Mary’s: The Gaels took another step forward with their second decisive victory after experiencing a 61-59 upset loss to Winthrop on Nov. 11. But whether they can meet the lofty expectations that came with having four returning starters from a team that last season went to the NCAA tournament remains an open question.

Cal Poly: The Mustangs travel to Omaha, Nebraska, on Friday, to open the Las Vegas Invitational against Creighton. Cal Poly lost to Creighton 65-51 in the only previous meeting between the two teams on Dec. 19, 1956.

Saint Mary’s: Hosts Fresno State on Wednesday at Golden 1 Center in Sacramento on Wednesday in what will be the Gaels’ toughest opponent since its season opener against Wisconsin.

College Basketball
share story
those were the latest stories
Want to see more?
View All Stories
Fox Sports™ and © 2021 Fox Media LLC and Fox Sports Interactive Media, LLC. All rights reserved. Use of this website (including any and all parts and components) constitutes your acceptance of these Terms of Use and Updated Privacy Policy. Advertising Choices. Do Not Sell my Personal Info