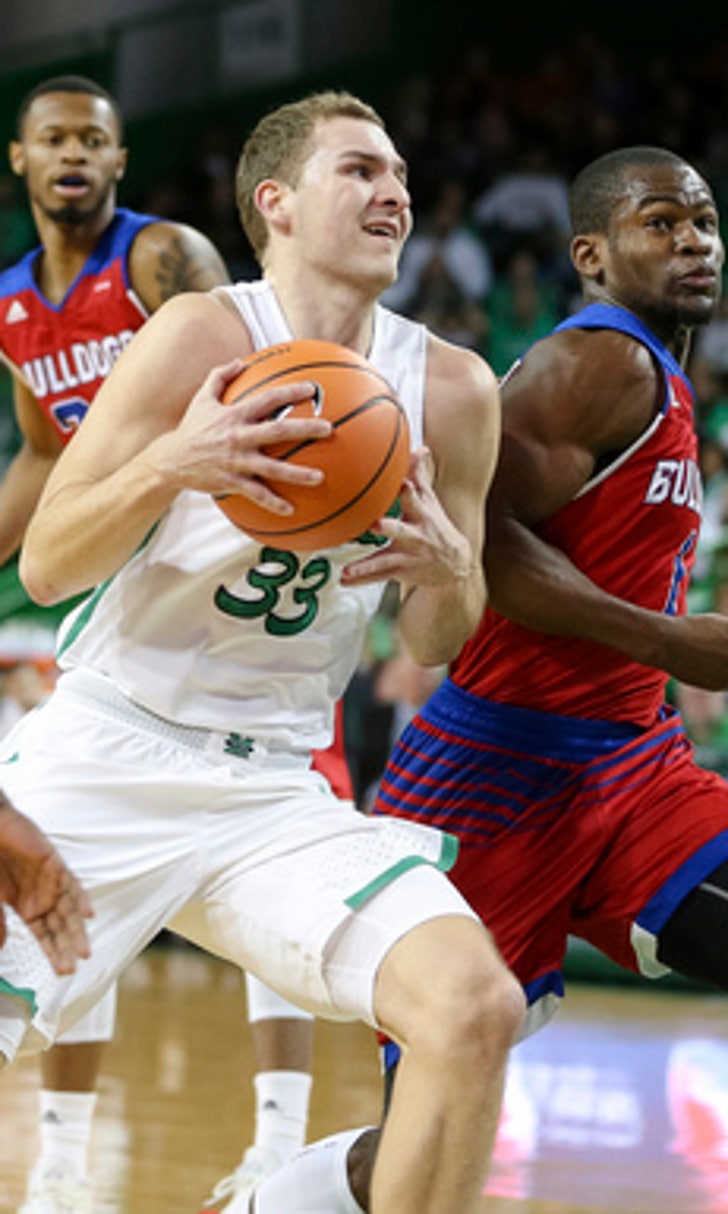 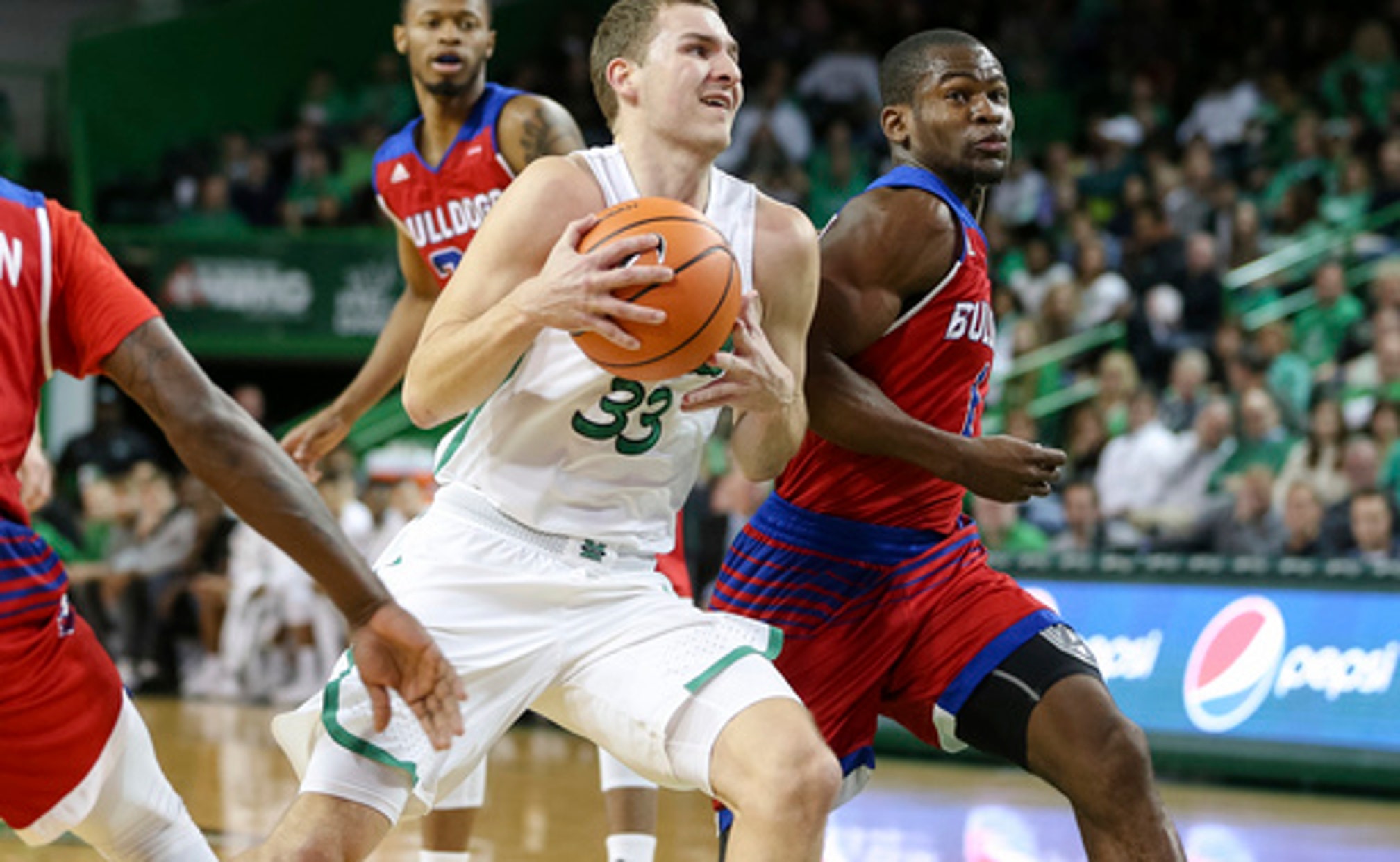 C.J. Burks added 23 points and Jarrod West scored 12 for Marshall, which won its third in a row and seventh in the last eight.

Elmore had his third 30-point game of the season and the seventh of his career.

Jacobi Boykins had 15 points, and Derric Jean and DaQuan Bracey added 14 each for Louisiana Tech.

The Bulldogs led for nearly eight minutes in the first half, but the Herd had a 13-2 run to take the lead for good while closing the first half with a 36-31 lead.

Marshall Thundering Herd
share story
those were the latest stories
Want to see more?
View All Stories
Fox Sports™ and © 2020 Fox Media LLC and Fox Sports Interactive Media, LLC. All rights reserved. Use of this website (including any and all parts and components) constitutes your acceptance of these Terms of Use and Updated Privacy Policy. Advertising Choices. Do Not Sell my Personal Info