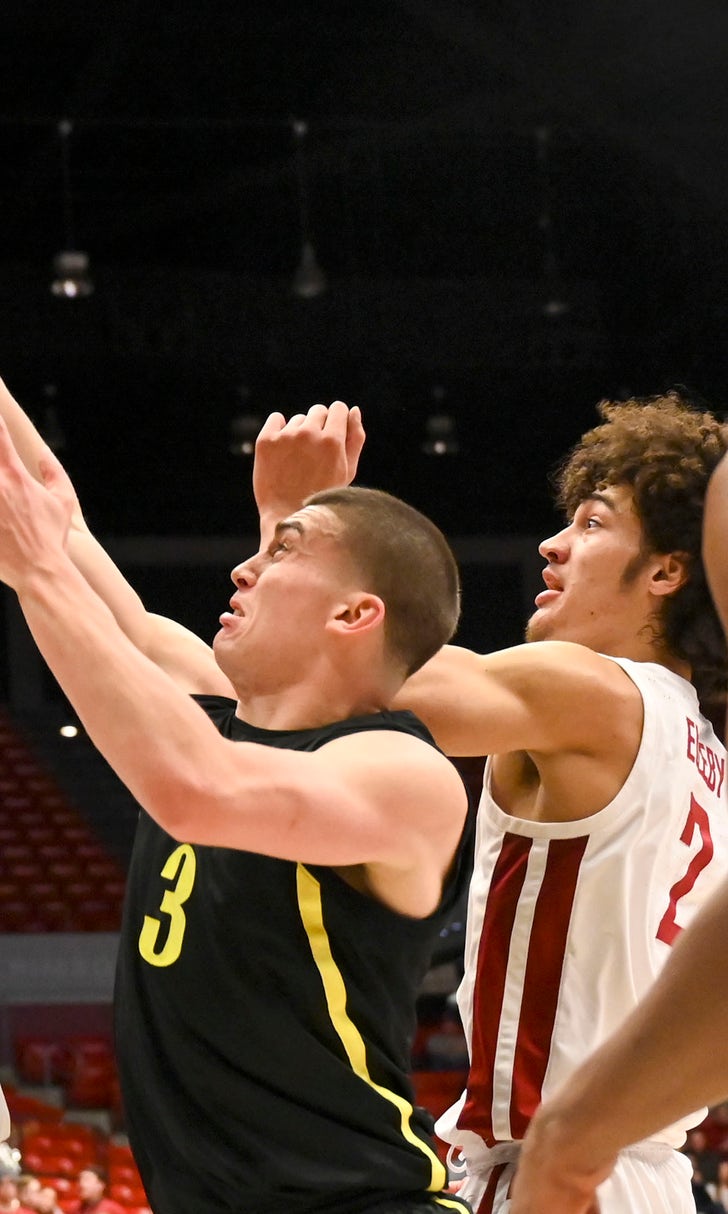 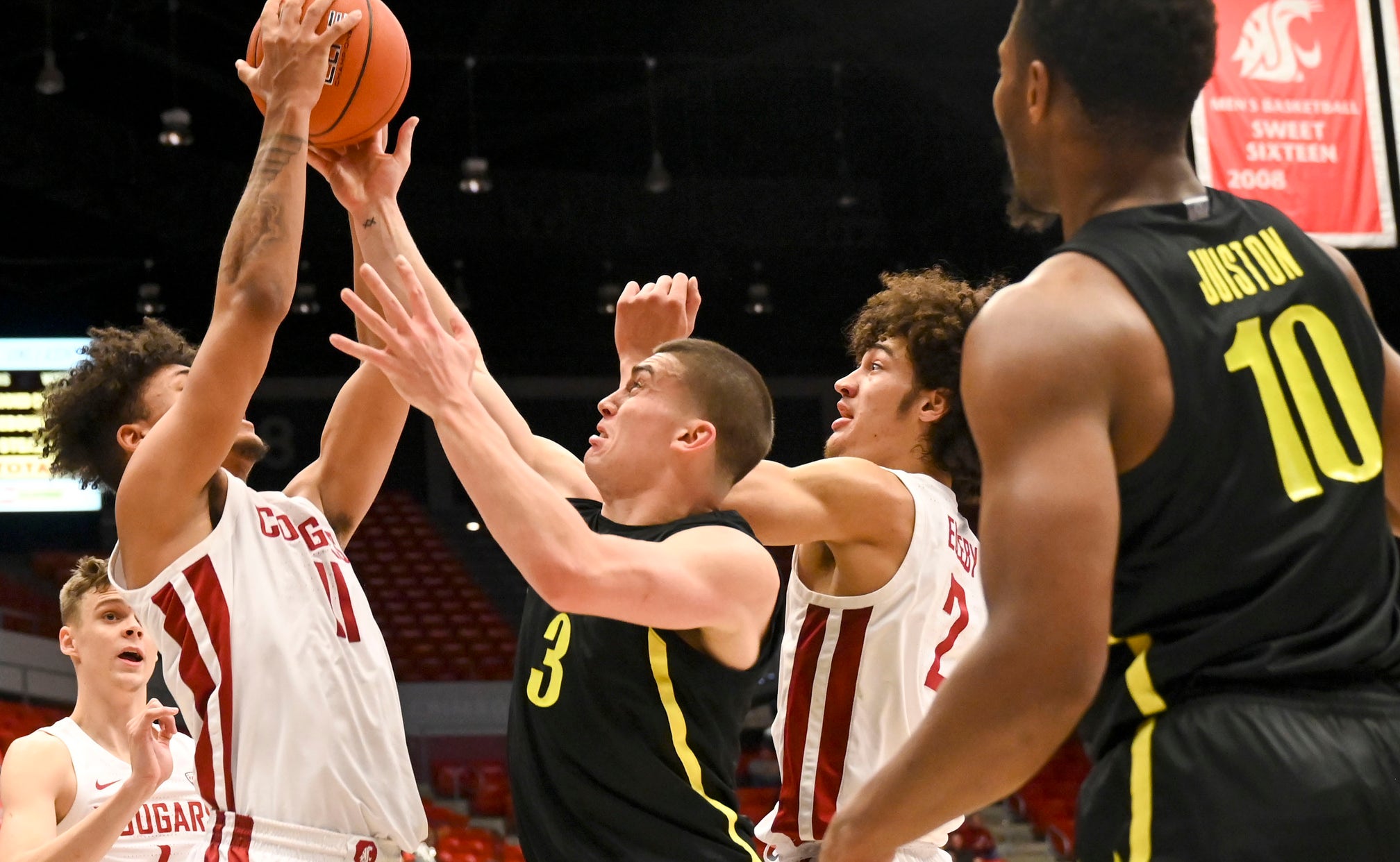 PULLMAN, Wash. (AP) — After scoring a season-low in points in his last game, CJ Elleby was the go-to guy for Washington State against No. 8 Oregon.

“I know my team trusts me to take shots,” Elleby said. “We knew it was going to be a fight and we had to buckle down in areas. We couldn’t give them nothing easy. I think we just shot and executed really well tonight.”

Elleby shot 9 for 20, including 4 for 7 from 3-point range, and added a season-high 14 rebounds. Isaac Bonton finished with 12 points and six assists, and Jeff Pollard scored 11 for the Cougars.

“It was a really great effort for our guys. We stayed the course,” WSU Coach Kyle Smith said. “We knew we had to keep them out of transition. We didn’t do a great job of that in the first half. We turned it over 11 times. In the second half, we didn’t turn it over as much and that took a little steam out of them.”

Payton Pritchard had 22 points and five assists for Oregon (14-4, 3-2), which had its three-game winning streak halted. Chris Duarte had 15 points for the Ducks.

The Cougars were able to keep the game close in a first half that saw five lead changes by shooting 8 for 12 from beyond the arc. Oregon went on a 13-3 run at the end of the half that was capped by a step-back 3 from Pritchard to enter the break up 37-34.

Trailing by five points with 3:24 left, Pritchard made a clutch jumper in the paint for Oregon and then converted a free throw to make it 60-58.

On the ensuing possession, Elleby converted a three-point play to make the score 63-58.

Washington State then went on a 9-0 run that closed out Oregon.

“They played better and harder than us,” Oregon Coach Dana Altman said. “They had way too many second chance points. They beat us in the second half off of points off turnovers and just did a lot of things better than us.

Oregon: The heavily favored Ducks were outplayed by the Cougars and are now 4-2 in the Pac-12.

Washington State: The Cougars get a much needed victory over a heavily favored Oregon squad.

With another seven assists and three rebounds, Payton Pritchard will become the first player in Pac-12 history with 1,500 career points, 500 career rebounds and 600 career assists (Utah's Andre Miller also reached those career totals prior to the Utes' joining the Pac-12).

Oregon: At Washington on Saturday