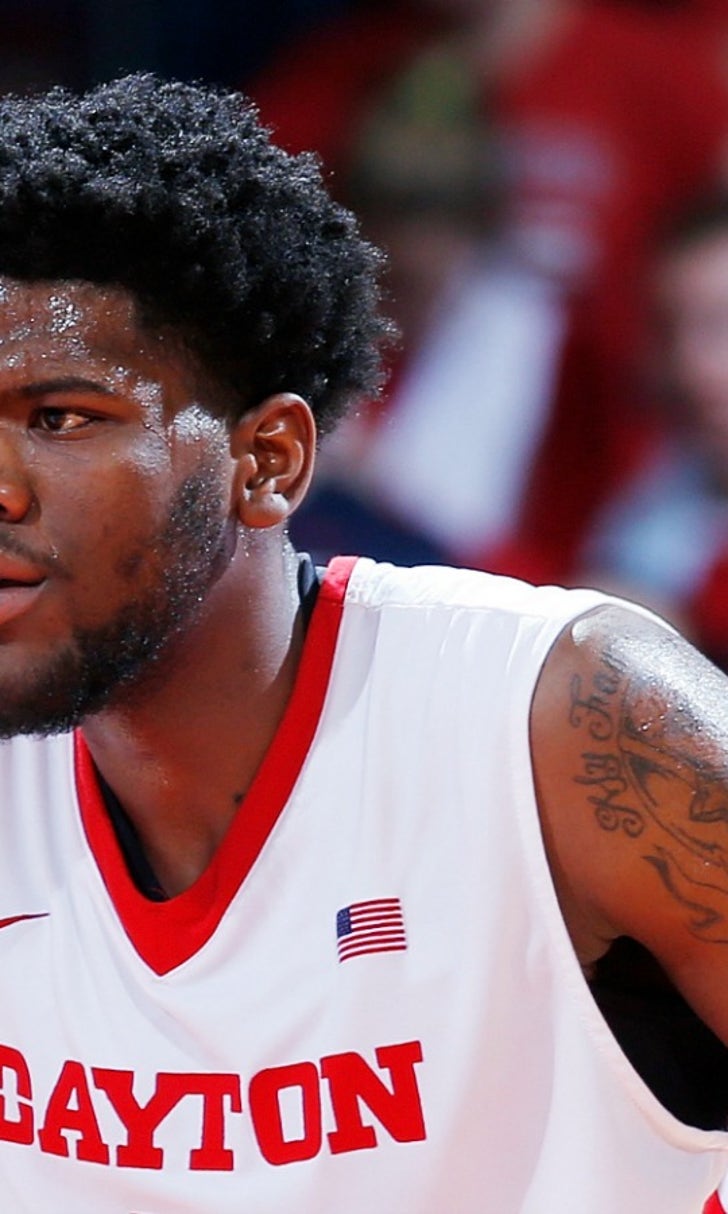 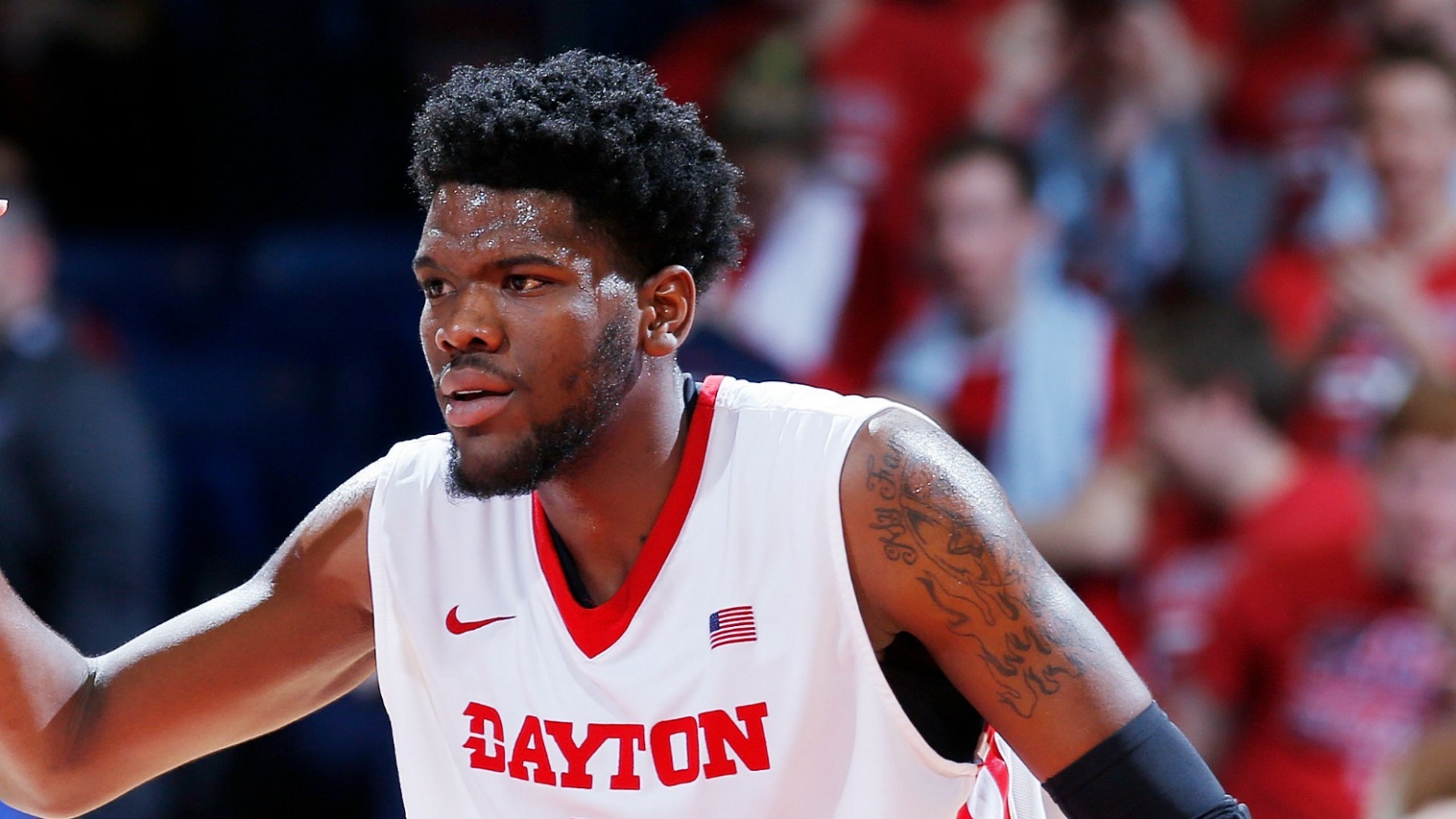 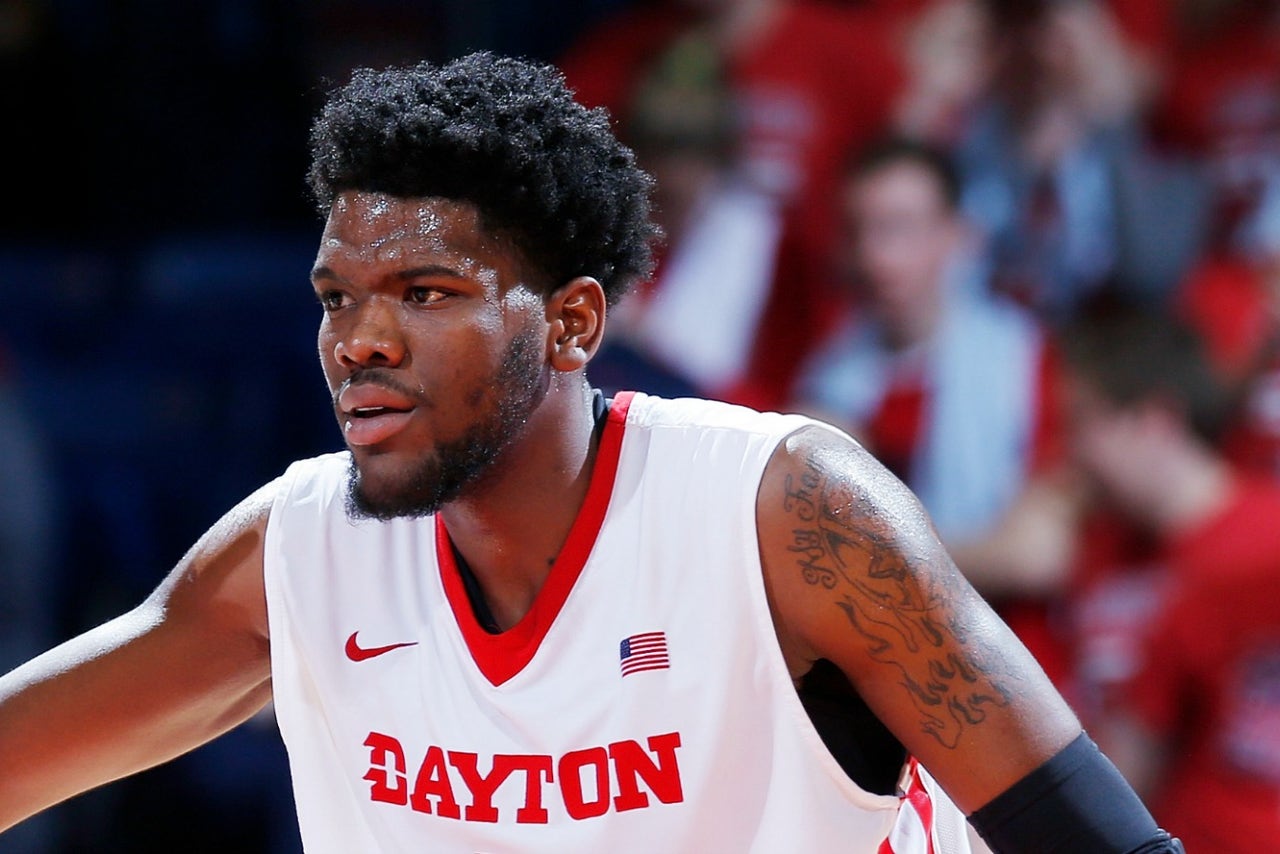 NBCSports.com later confirmed the report with the Allen County (Ind.) coroner’s office and added that he died at 11:19 a.m. Thursday. A former coach told WANE-TV that McElvene collapsed at his family’s home in New Haven, Ind.

Quote from Archie Miller about Steve McElvene in email from Dr. Dan Curran to UD students and faculty. #RIPBigSteve pic.twitter.com/J5VJobpzhs

Our thoughts and prayers are with Steve, his family and friends in this difficult time. pic.twitter.com/t5dT0yqxTl