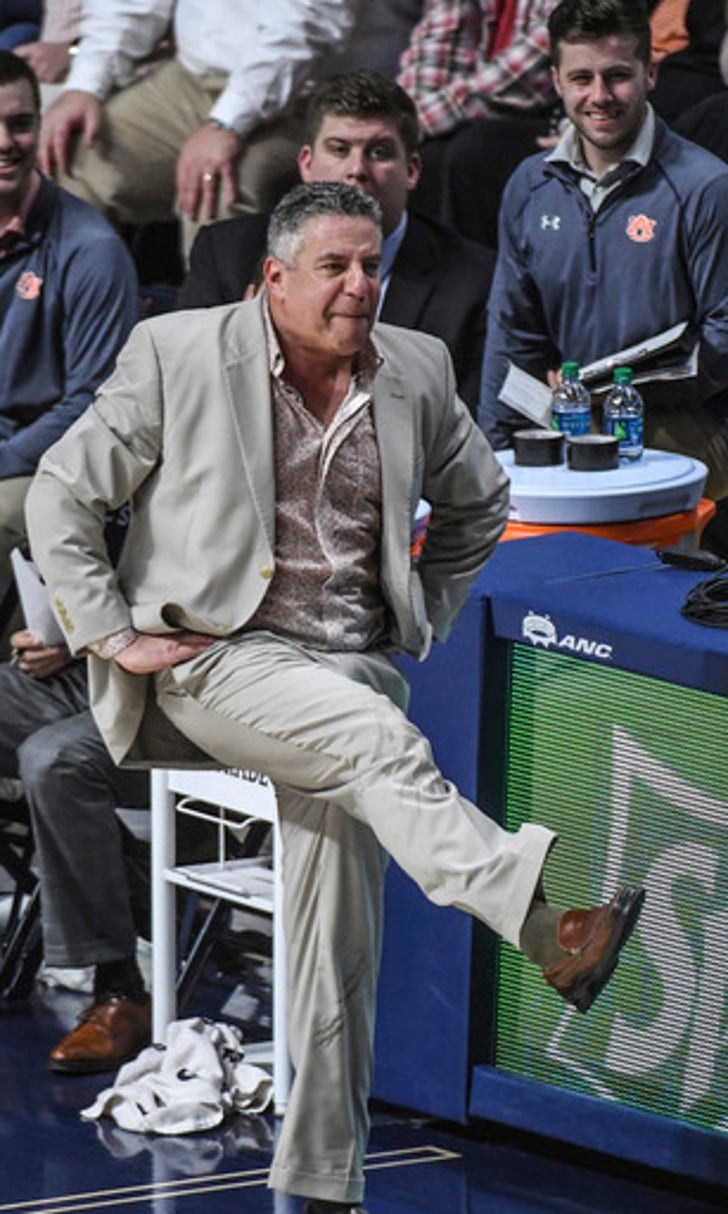 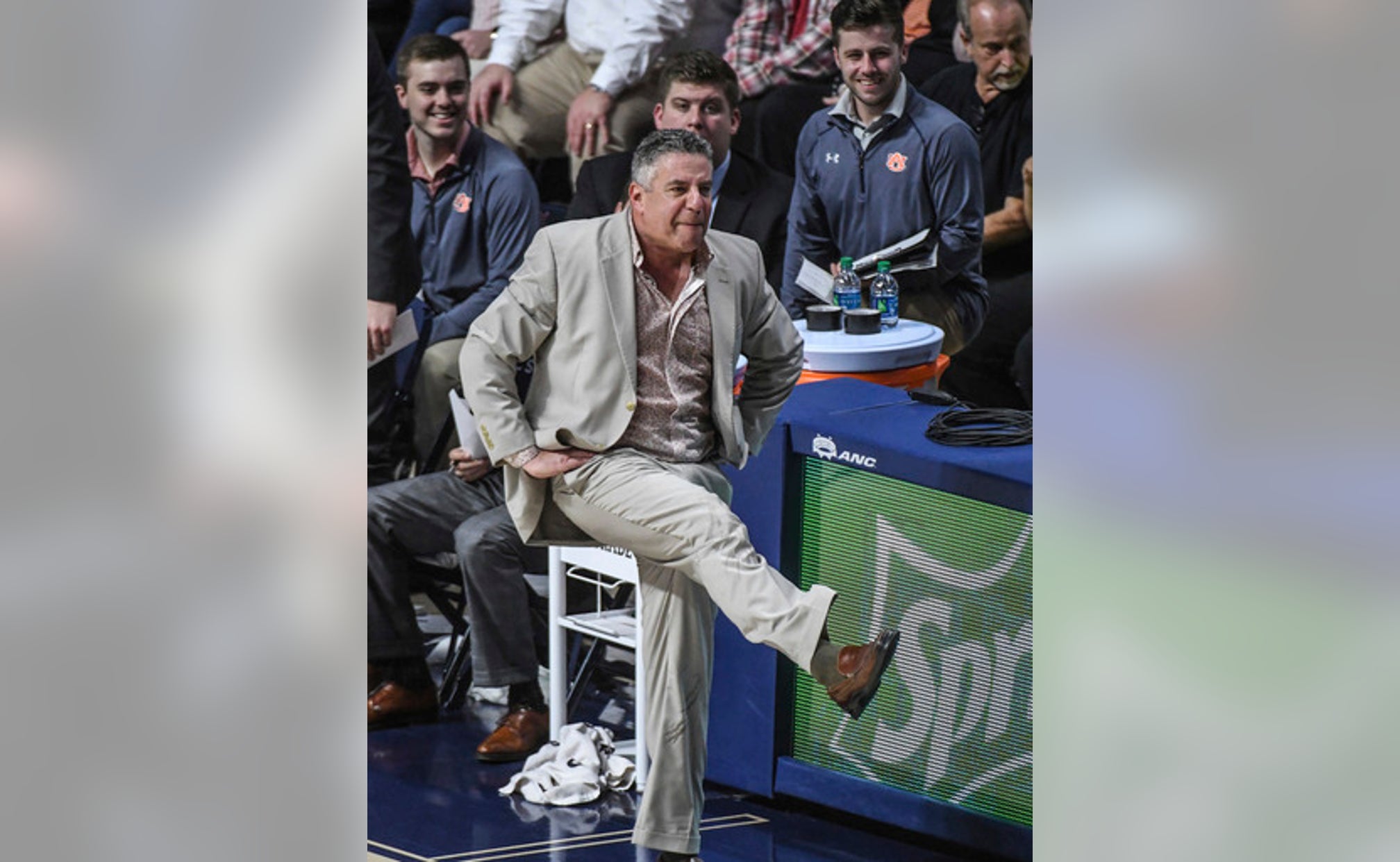 OXFORD, Miss. (AP) Mississippi guard Terence Davis did not start Saturday's game against Auburn, but the sophomore guard proved he knew how to finish it, scoring 26 second half points as the Rebels bounced back from a 23-point second half deficit to defeat the Tigers 90-84.

''In the second half, I just played strong,'' said Davis, who finished 11 of 13 from the field and added six rebounds despite three fouls.

''We play segments where we look like a really good basketball team,'' Mississippi coach Andy Kennedy said. ''In the second half, we threw caution to the wind and I have players that have faith that they could somehow get it done.''

Ole Miss: The Rebels have won three of the last four starts. Ole Miss is 108 of 128 (84 percent) from the free throw line in the last five games. The only other time the Rebels rallied from a 23-point deficit to win was 2010 against Alabama.