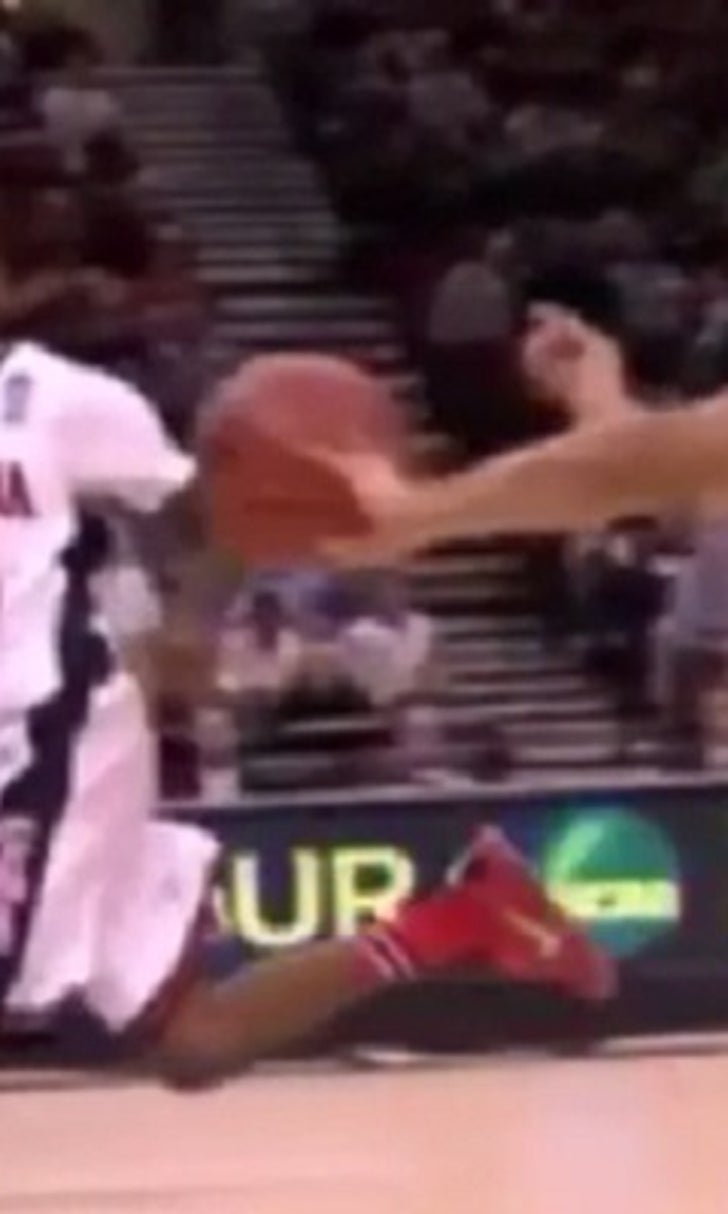 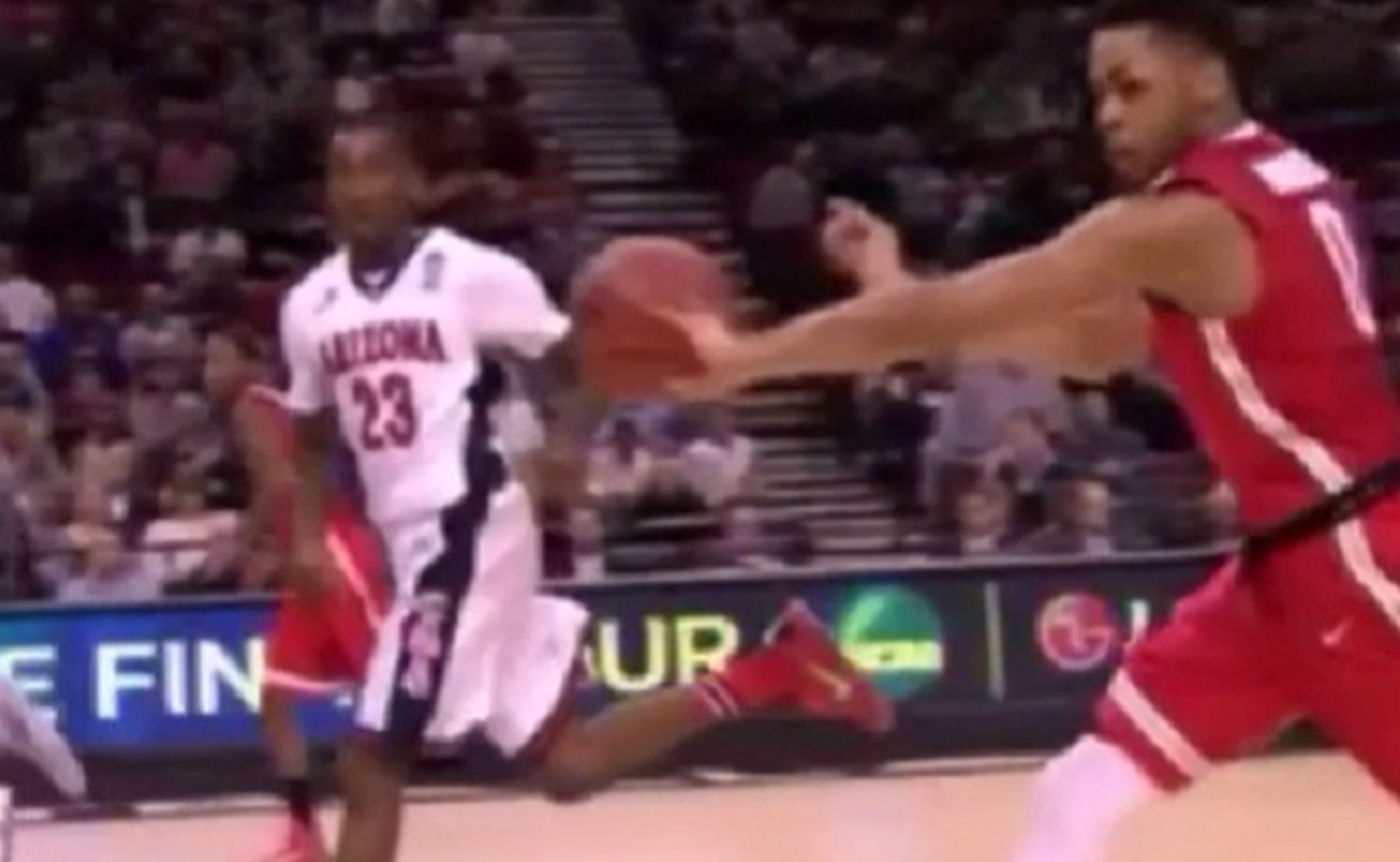 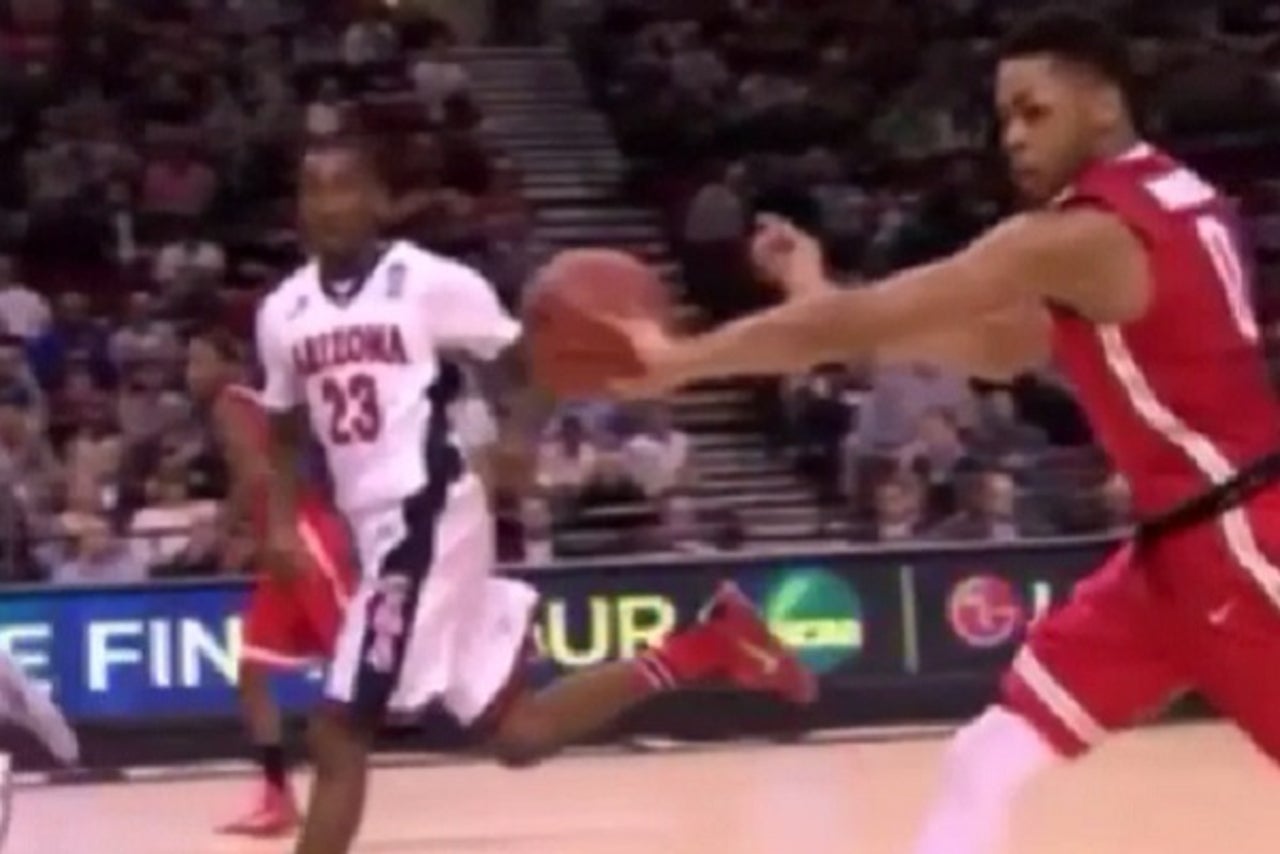 D’Angelo Russell is at it again, fascinating the college basketball world with his too-smooth-for-the-defense play.

Late in the first half of Ohio State’s NCAA Tournament second round game against Arizona, the Buckeyes freshman guard threw a ridiculous no-look pass that resulted in an easy layup for fellow first-year player Jae’Sean Tate.

[You can watch the video here]

Arizona won 73-58, but Russell deserves a spot on the highlight reel for that gem.