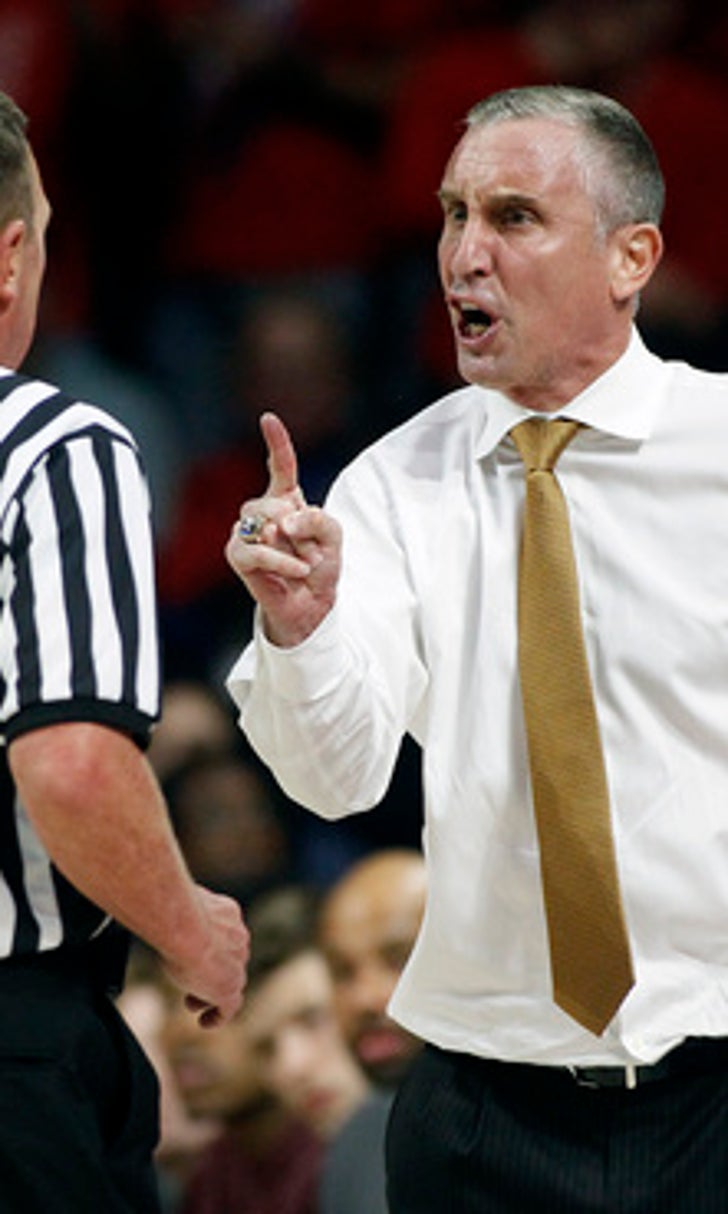 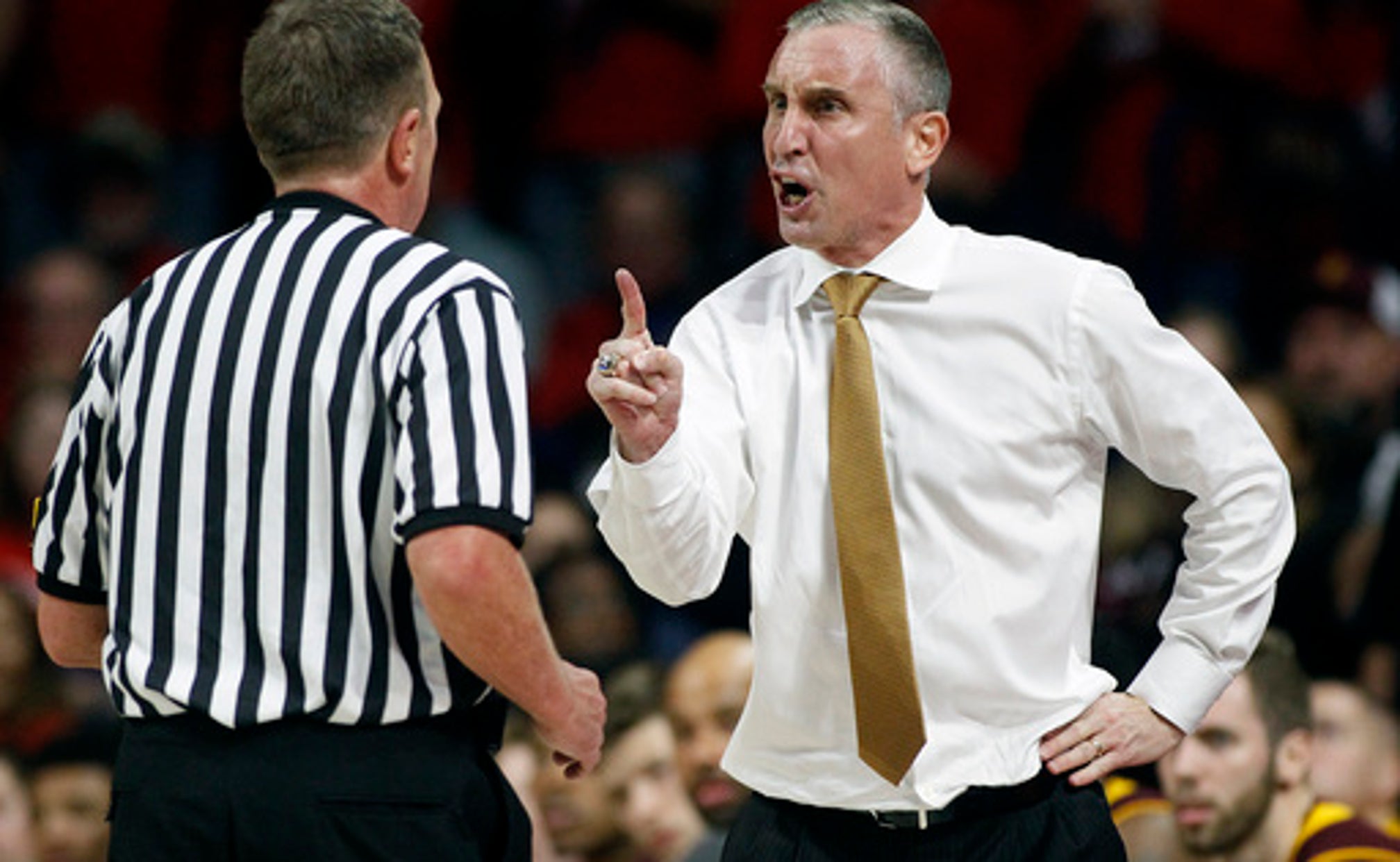 The last Saturday of 2017 took out the last three undefeated teams in college basketball.

The 1976 Indiana Hoosiers can now raise a toast to the new year.

Top-ranked Villanova, No. 3 Arizona State and No. 10 TCU all suffered their first losses on the same day, leaving the Bobby Knight-led Hoosiers from 41 years ago as the last undefeated team.

Villanova (13-1, 1-1 Big East) went down the same way it did last year: to Butler at Hinkle Fieldhouse.

The scrappy Bulldogs had their way with the Wildcats in 2017, handing Villanova three of its four losses. Butler knocked Villanova from the top spot in the poll a year ago in Indianapolis, then ended its 48-game on-campus winning streak a month later.

The Bulldogs did it again at Hinkle on Saturday, making 15 3-pointers and holding off a late charge in a 101-93 victory .

''We've really been outscoring teams to this point and we weren't going to outscore this team tonight,'' Villanova coach Jay Wright said.

Arizona State was off to the program's best start and matched its highest ranking after winning all 12 nonconference games. The Sun Devils headed to Arizona's McKale Center for a rivalry game that was finally a more even-matched one, with both teams playing while ranked for the first time since 1995.

No. 17 Arizona (11-3) pulled away in the second half and staved off a couple of Arizona State (12-1) runs to beat the Sun Devils 84-78 in one of the most anticipated games in the 104-year-old series. Arizona has won eight straight since losing three straight games in the Bahamas.

''We didn't play our best offensive game and a lot of the credit again goes to Arizona and their game plan and their desire to defend,'' Arizona State coach Bobby Hurley said. ''We are a far better offensive team and we just didn't have our best stuff at that end of the floor.''

TCU had mostly flown under the radar before moving up to No. 10, the program's highest ranking. The Horned Frogs (12-1, 0-1 Big 12) went down like so many other teams that face No. 12 Oklahoma do: at the hands of Trae Young.

The Sooners' talented freshman scored 39 points, made the tiebreaking free throws with 7.9 seconds left and had 14 assists in the 90-89 victory over TCU .

''Our lack of commitment to transition defense, our lack of understanding has been hurting us all year,'' TCU coach Jamie Dixon said. ''And it caught up to us in our first loss.''

With No. 1 and No. 3 losing, the new top-ranked team on Monday likely will be Michigan State. The second-ranked Spartans beat up on Cleveland State and Savannah State this week and have been No. 2 the past three polls.

Texas A&M bounced back from a neutral-site loss to Arizona to win five straight and move up to No. 5 in the AP poll. The Aggies may be looking at a drop out of the top 10 after being run over by Alabama 79-57 on Saturday.

Two teams that could move up in Monday's poll: Xavier and West Virginia.

The sixth-ranked Musketeers won their first two Big East games, over Marquette and DePaul, and have won nine straight since losing to Arizona State.

The seventh-ranked Mountaineers lost their season opener to Texas A&M but have won 11 straight since, including a Big 12-opening victory over Oklahoma State on Friday.