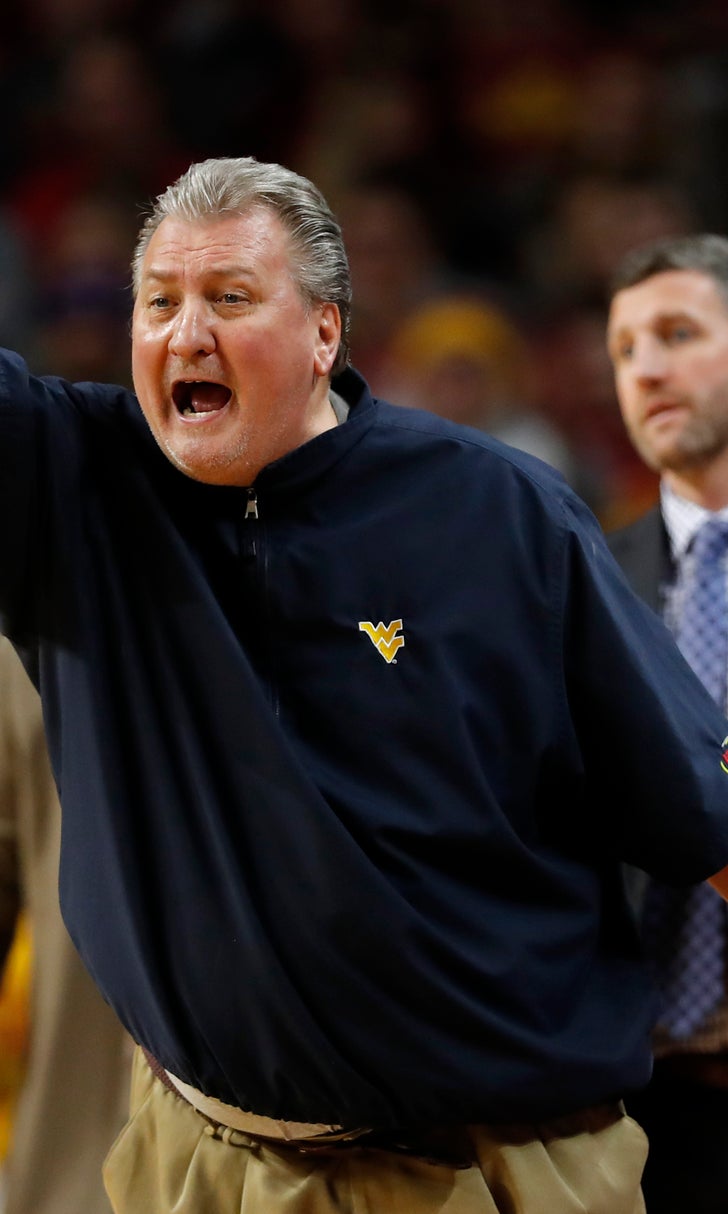 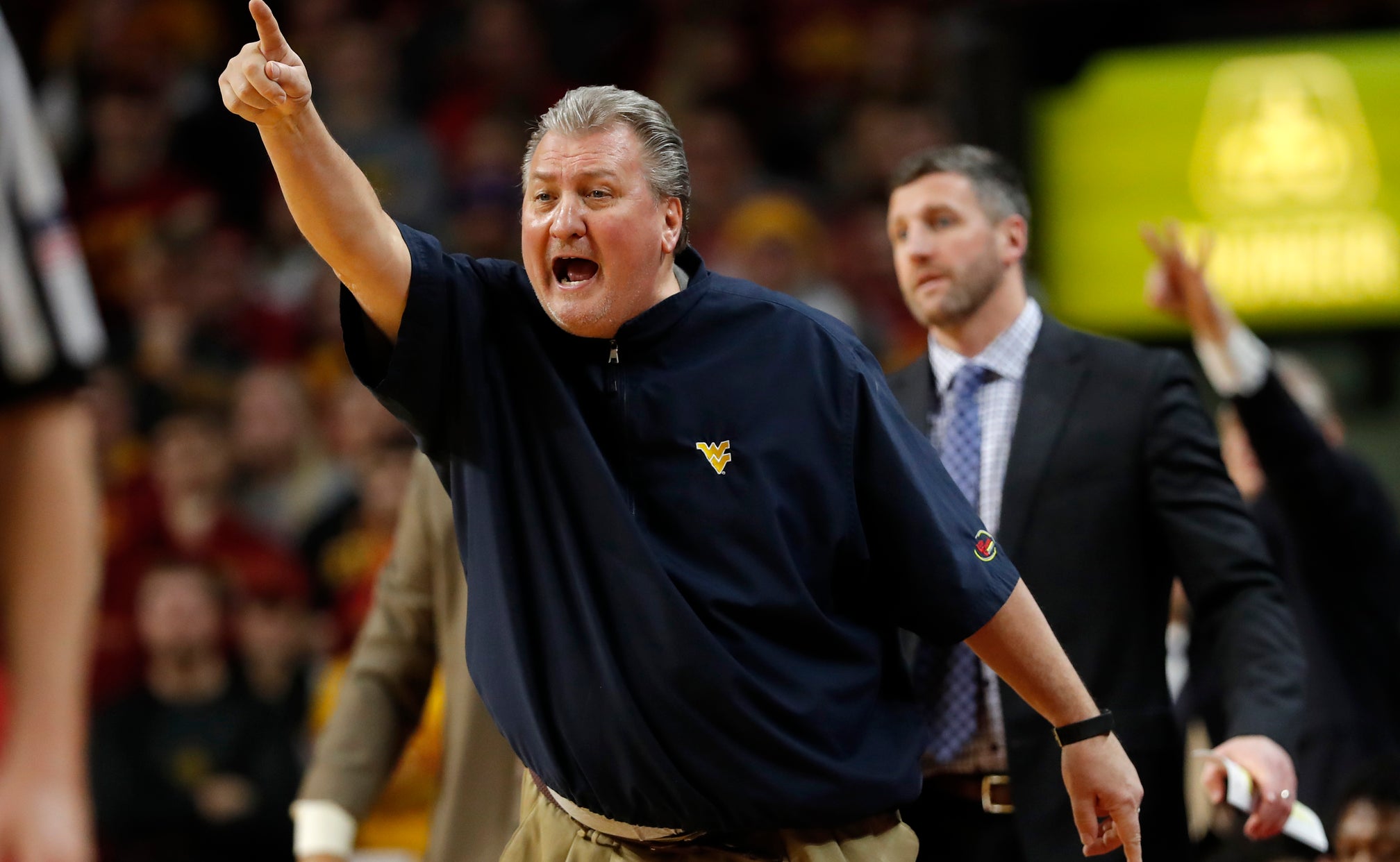 MORGANTOWN, W.Va. (AP) — West Virginia coach Bob Huggins doesn't want to go through another season like a last-place finish in the Big 12.

With a promising group of recruits and transfers as part of a roster makeover, he might not have to.

Huggins figures he'll have a better shooting team this time around. It shouldn't be hard to find improvement — West Virginia was last in the Big 12 with a field goal percentage of 41.

The Mountaineers finished 15-21, the fourth losing record in Huggins' 37 seasons as a head coach. Only three Division I teams had more turnovers than West Virginia.

"We've got to take better care of the ball," Huggins said. "We can make shots. We've got to not turn it over before we get those shots.

Seven players return to a team that lost 83% of its scoring and five of its top six scorers from last season, mostly due to transfers. Five of the returning players have just one year of experience under Huggins.

"People can say all the things that that want, 'oh, we're still young,'" sophomore guard Emmitt Matthews said. "We have veteran leadership. We consider ourselves to be veterans."

Huggins will build this team around sophomore Derek Culver and freshman Oscar Tshiebwe, who could form one of the top post tandems in the Big 12.

Despite missing the first 10 games of his freshman season due to an undisclosed violation of team rules, the 6-foot-10 Culver had 10 double-doubles, including 22 points and 21 rebounds in a three-overtime win over TCU. He became the Big 12's top rebounder in conference play at 10.9 per game. But he averaged 2.5 turnovers per game.

The 6-9 Tshiebwe, a McDonald's All-American who chose West Virginia over Kentucky, Baylor and Illinois, is being counted on by Huggins to provide defense and scoring around the rim. He's already gotten some attention as the Big 12 preseason freshman of the year in a vote by league coaches.

Some other things to know as Huggins tries to bounce back from a 15-21 record that included a surprising run to the Big 12 tournament semifinals:

Culver and Tshiebwe are joined inside by 6-11 senior Logan Routt, a backup who led the team during a three-game summer tour of Spain with a 17-point scoring average. Routt averaged 2 points and 2 rebounds per game last season.

"They've had really, really good days and not so good days," Huggins said. "We've just got to slow down and get our head on the rim and score the ball. We just haven't done that very well."

Matthews showed a flash of his ability at the end of the season. While he averaged just 5.8 points for the season, he had 28 points and eight rebounds in a Big 12 tournament win over eventual national runner-up Texas Tech. Guard Jermaine Hailey scored in double digits 12 times. Nine occurred over the final 10 games, including three 20-point performances.

Eight players on the roster are guards, including five underclassmen. Huggins still has to figure out his backcourt rotation. Haley, a senior, and sophomore Jordan McCabe will be joined by freshman Deuce McBride and junior college transfers Sean McNeil and Taz Sherman. McCabe averaged 5.8 points as a freshman and was the team's assist leader with 2.4 per game. Also is the mix are senior Chase Harler and sophomore Brandon Knapper.

"I think they are our two best shooters," Huggins said.

West Virginia opens the season at home Nov. 8 against Akron. The Mountaineers will play in a tournament in Mexico during the week of Thanksgiving, play St. John's at Madison Square Garden on Dec. 7 and face No. 18 Ohio State in Cleveland on Dec. 29. The league opener is Jan. 4 at No. 3 Kansas.