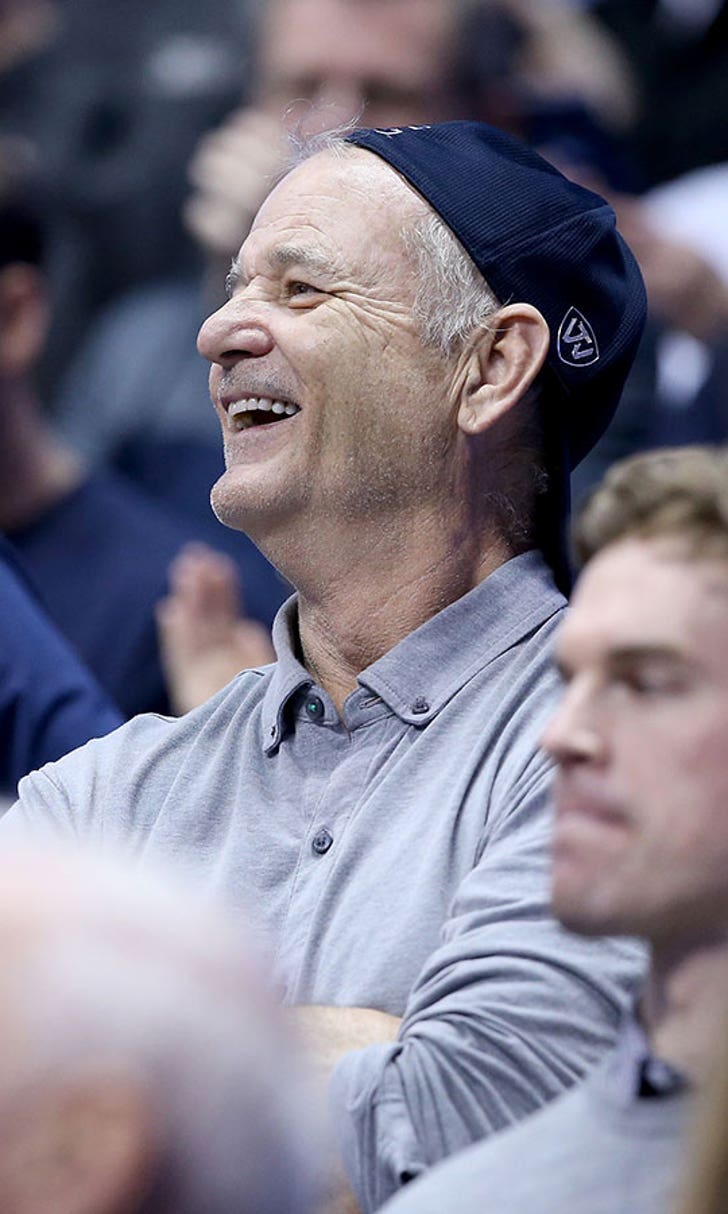 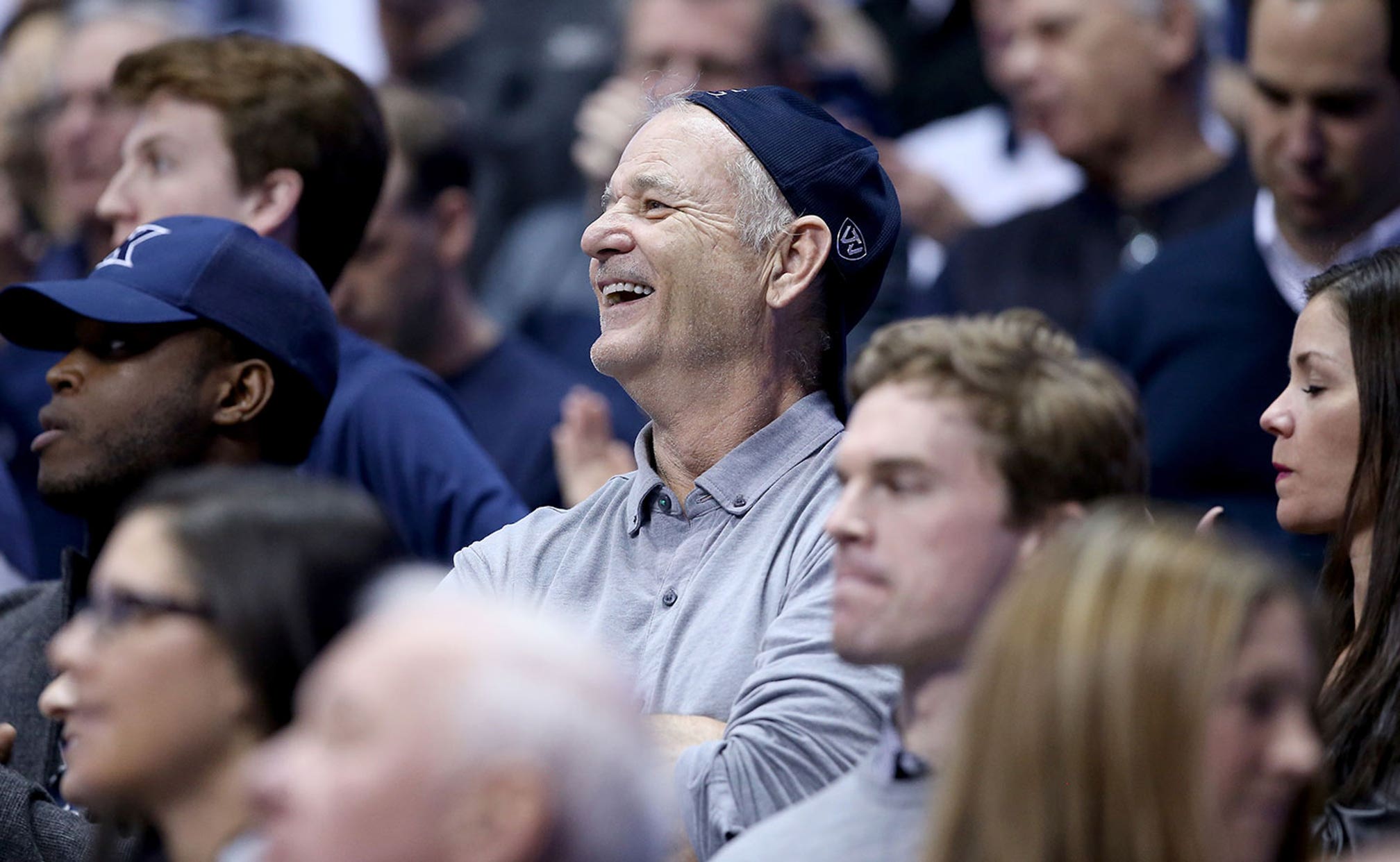 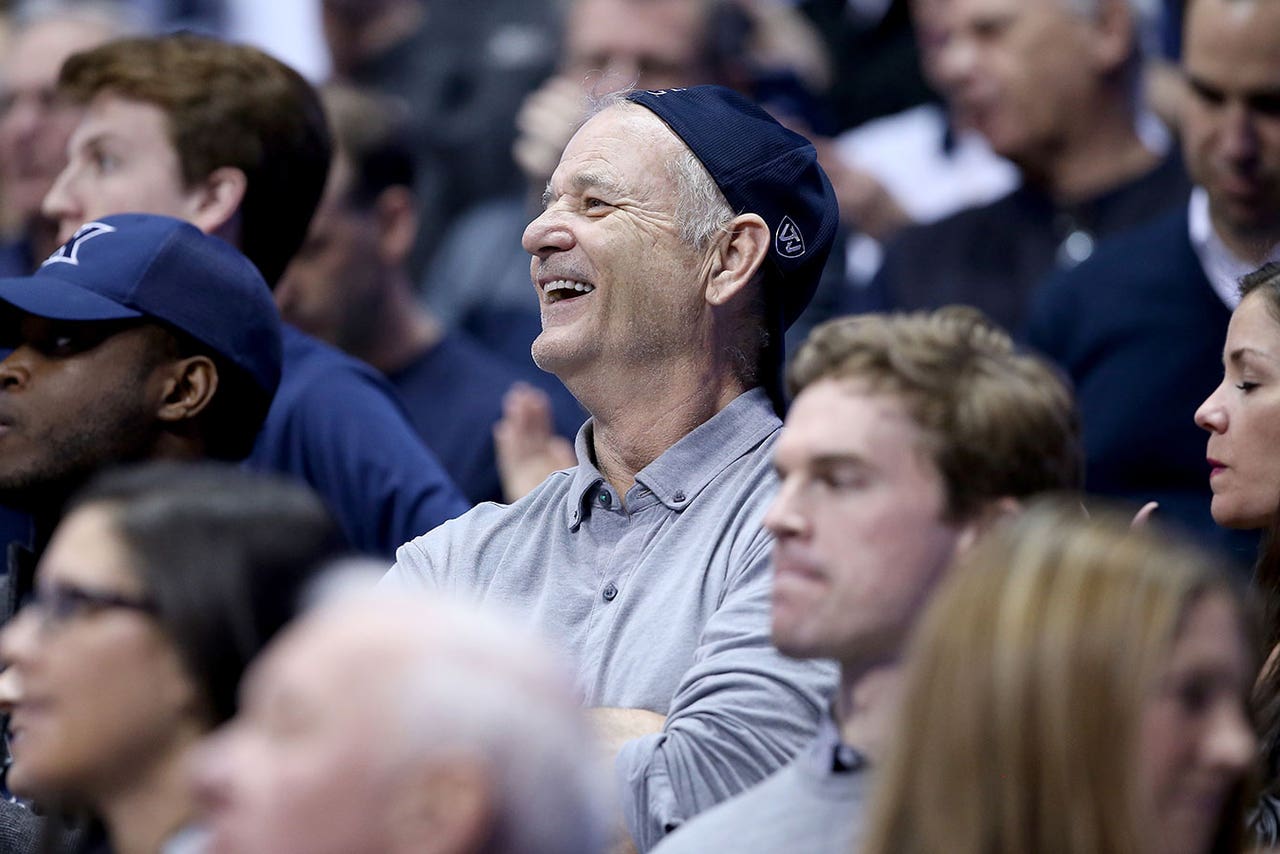 Bill Murray didn't get lost on his way to a golf course on Wednesday in Cincinnati.

The actor-comedian turned up at the Cintas Center before the fifth-ranked Musketeers played host to top-ranked Villanova in a Big East showdown on FS1.

Murray has a vested interest in Xavier: His son, Luke, is an assistant coach for the Musketeers.

Luke Murray has an extensive resume in college hoops.

He has stints at Quinnipiac, the University of Arizona, Wagner College, Towson and Rhode Island before being hired by Chris Mack.

College Hoops' Best Buzzer-Beaters
What are the most iconic buzzer-beaters in college hoops history? Who better than Titus & Tate to provide the answers?
September 24
those were the latest stories
Want to see more?
View All Stories
Fox Sports™ and © 2020 Fox Media LLC and Fox Sports Interactive Media, LLC. All rights reserved. Use of this website (including any and all parts and components) constitutes your acceptance of these Terms of Use and Updated Privacy Policy. Advertising Choices. Do Not Sell my Personal Info