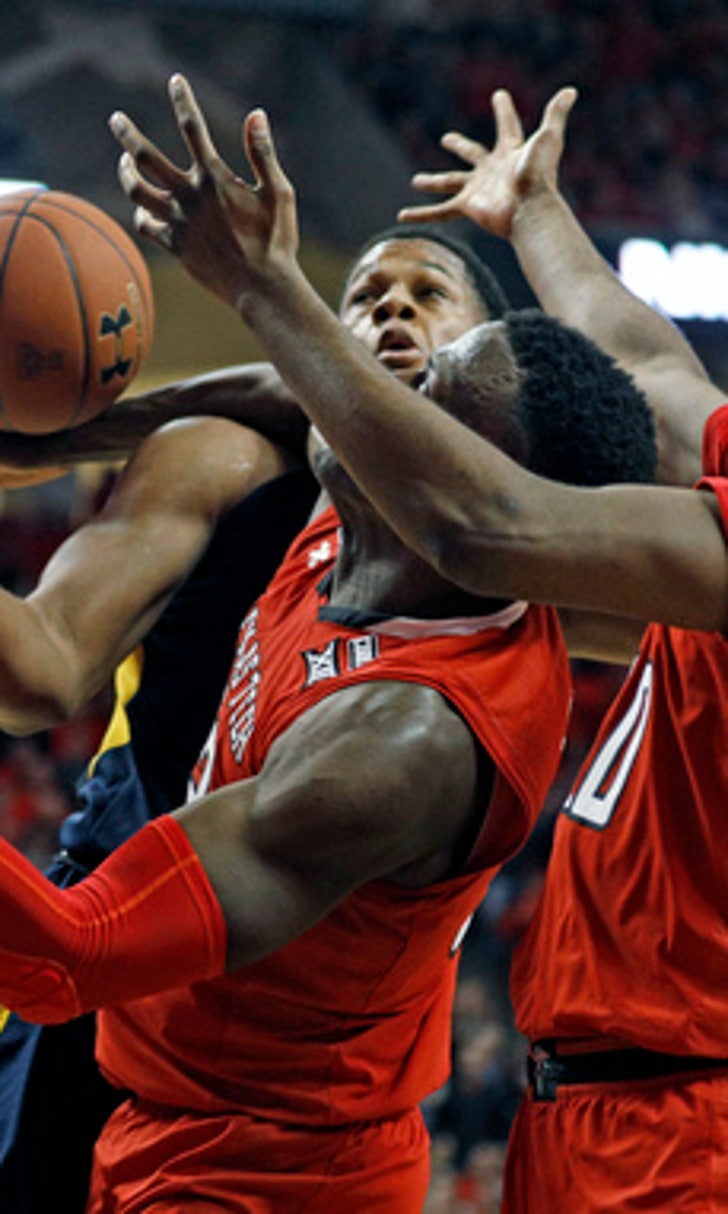 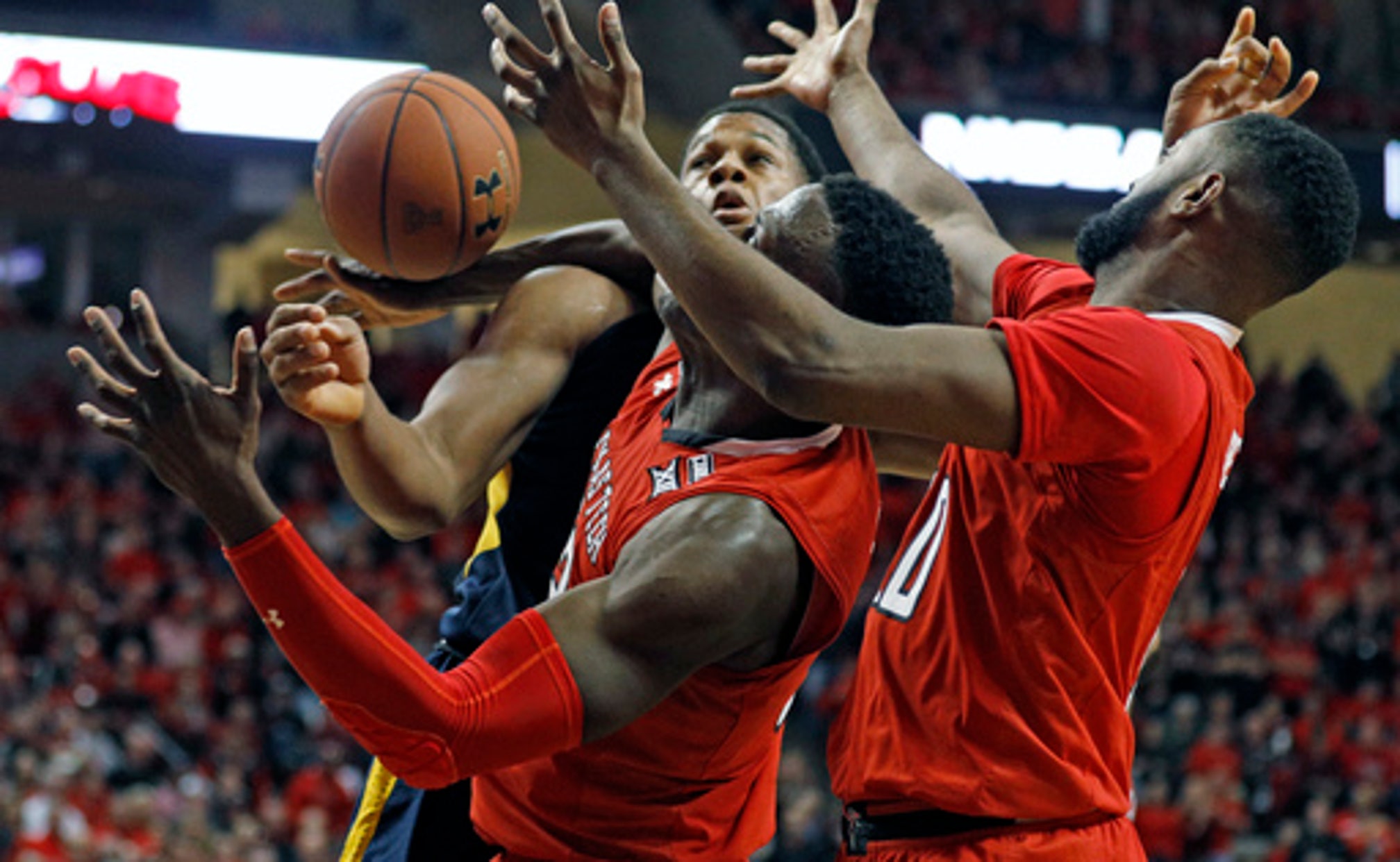 Big 12 schools continue beating up on one another

The Big 12 can stake a claim as the nation's best conference. It has the top RPI rating, five teams ranked in the AP Top 25 and eight teams in the top 50 of the KenPom.com rankings.

The only problem: The teams have been beating up on each other since conference play started.

Big 12 teams have bounced around the poll since the first conference games were played just after Christmas and Monday's AP Top 25 should be no different after more teams went down this week.

But Texas Tech lost to No. 9 Oklahoma 75-65 on Tuesday, creating a four-way tie atop the Big 12 with West Virginia, Oklahoma and Kansas.

''I've got a great friend who this week told me, `Prince today, frog tomorrow,''' Texas Tech coach Chris Beard said. ''I know we're going to be a frog again at some point - it's the Big 12 - But I want to be a prince one more day.''

TCU reached No. 10 in the AP Top 25 after winning its first 12 games. Now that the conference season has started and the losses are piling up, the 16th-ranked Horned Frogs could find themselves out of the poll.

TCU (13-4, 1-4) lost to Texas by one in double overtime on Wednesday and by five to No. 9 Oklahoma in overtime on Saturday. The Horned Frogs' lone Big 12 victory was over Baylor and its four losses have come by a combined 11 points.

''I expressed that to them wholeheartedly in the locker room afterward that I am positive without a shadow of a doubt that we are as good as anybody, and I think we are going to show it down the road,'' TCU coach Jamie Dixon said.

VIRGINIA RISING: Duke was the preseason ACC favorite and North Carolina is the defending national champion, but Virginia is atop the standings and has the conference's highest ranking.

The third-ranked Cavaliers (16-1, 5-0 ACC) lost to West Virginia on Dec. 5 but have reeled off seven straight wins since. Virginia beat Syracuse 68-61 on Tuesday and could move up to No. 2 on Monday for its highest ranking since the 2014-15 season after rolling over North Carolina State on Sunday night.

BOILERMAKERS ON THE MOVE: Purdue moved up eight spots in last week's poll for its highest ranking since 2010 and could see another bump next week. The Boilermakers (17-2, 6-0 Big Ten) beat Michigan and Minnesota this week and are off to their best start through 19 games since 1987-88. Purdue also is off to its best Big Ten start since opening the 1989-90 season 8-0.

SPIRALING SPARTANS: Michigan State became the No. 1 team in the country two weeks ago. The new year has not been kind to the Spartans.

Michigan State (16-3, 4-2 Big Ten) dropped to No. 4 after a loss to Ohio State on Jan. 7, and will likely see another poll tumble after losing 82-72 to rival Michigan and needing overtime to beat Rutgers last week.

''I don't feel any different about our team,'' Spartans coach Tom Izzo said. ''We ran into two teams that were pretty good and one team that plays hard.''

VILLANOVA ON TOP: Villanova moved back atop the poll after Michigan State's loss to Ohio State and should remain there next week. The Wildcats (16-1, 4-1 Big East) rolled over No. 10 Xavier 89-65 and beat St. John's 78-71 this week.