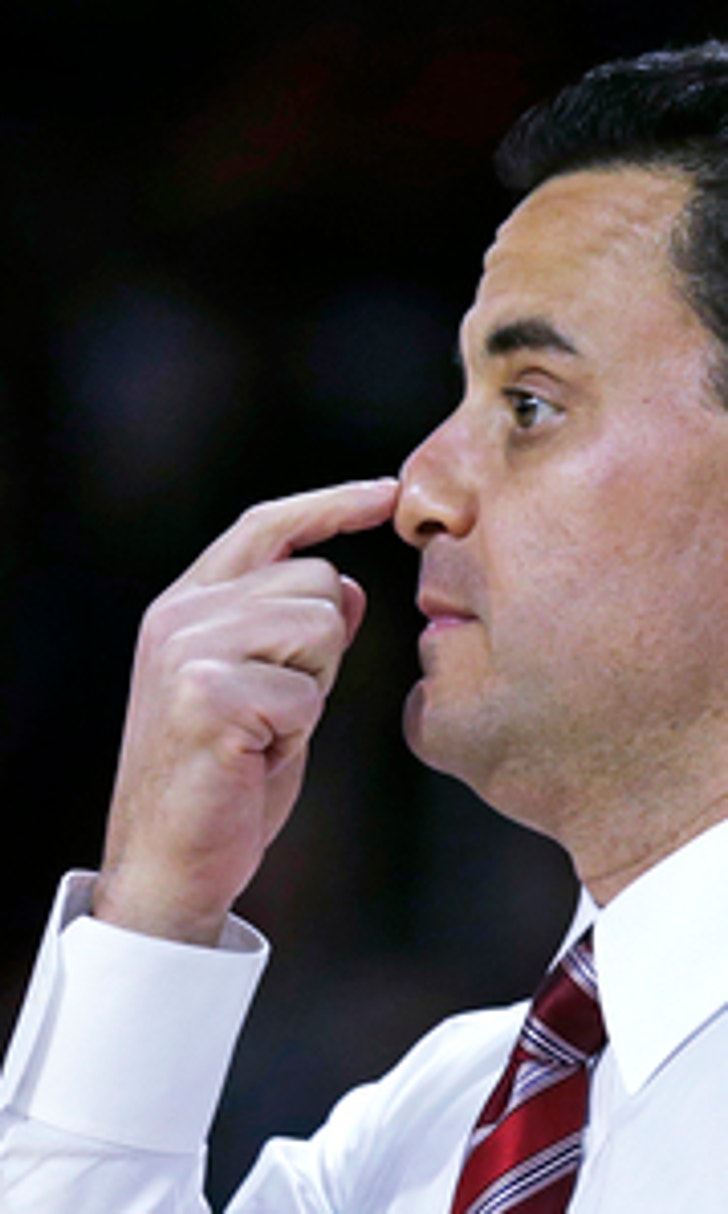 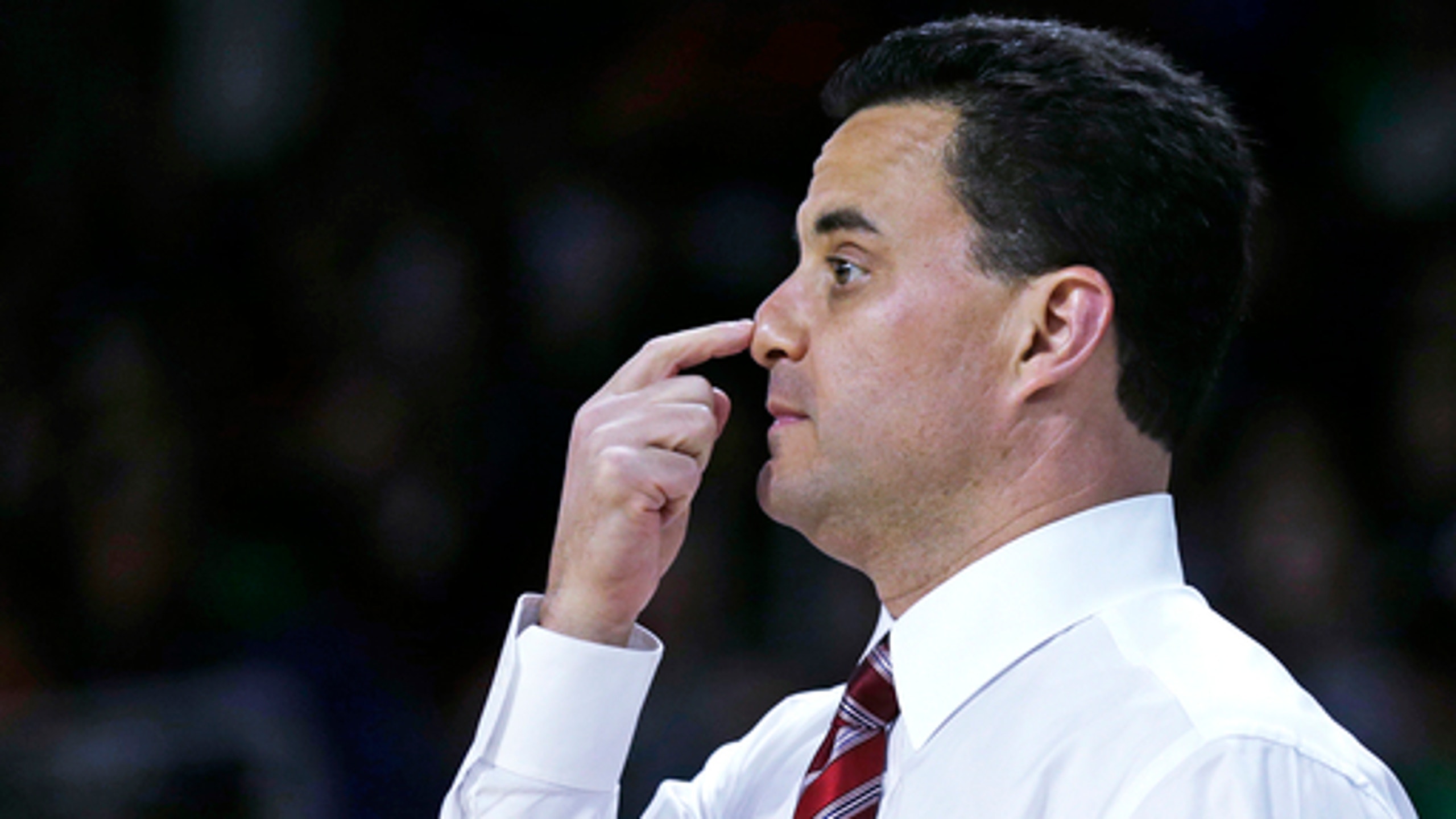 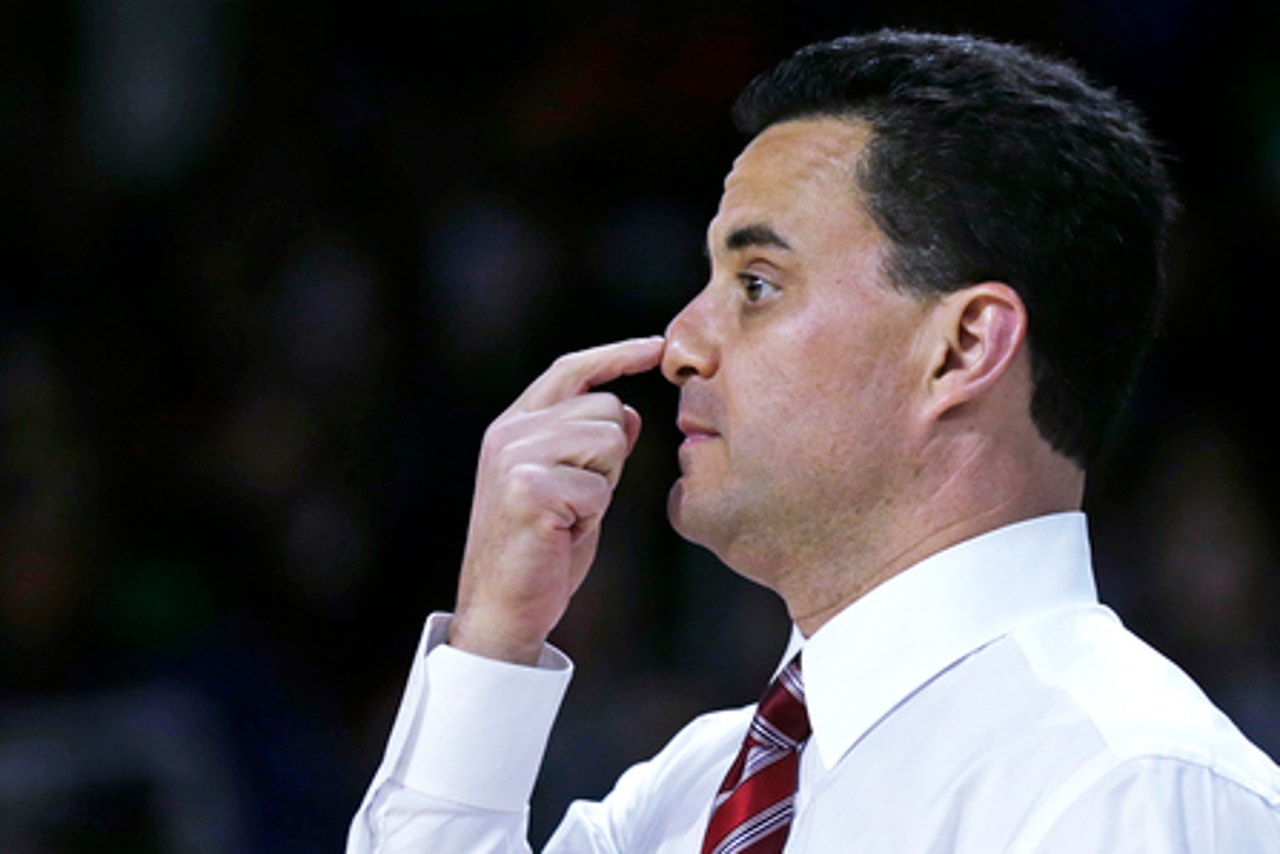 PROVIDENCE, R.I. (AP) Tears welling in his eyes as he sat in the Arizona locker room after a season-ending loss, Ryan Anderson wasn't quite ready for the sudden end of his college career.

''It's been a great two years. I've played in some great games,'' said Anderson, who transferred to Arizona from Boston College for his final year.

''I've been a part of a lot of great moments. I'm really thankful to the coaching staff for letting me play here,'' he said. ''It's been the best year of my life playing basketball. All these guys, I love them. It's just tough for it to end.''

Fred VanVleet and Ron Baker combined for 29 points and Wichita State's swarming defense did the rest as the Shockers beat Arizona 65-55 on Thursday night in the first round of the NCAA Tournament.

''You know, it's always sad when these great kids' time ends, but these two guys in particular, on the heels of some guys we've lost here recently, are going to be hard to say goodbye to,'' Miller said. ''I think we leave here with our head held high. In my mind, those two guys certainly should because of how they've conducted themselves and how they've played for four years.''

The Shockers didn't flinch at the 7-foot Tarczewski. They were used to coping with big guys, using terrific team defense in the post to beat a Vanderbilt team with three 7-footers by 20 points in a First Four game in Dayton, Ohio on Tuesday night.

Wichita State's senior backcourt of Baker and VanVleet, who were part of the Shockers' 2013 Final Four team, led the way in that one, combining for a triple double (28 points, 12 rebounds, and 10 assists).

Wichita State built a 31-19 halftime lead and cruised. Baker set up Shaquille Morris for a rim-rattling slam that he converted into a three-point play for a 46-27 lead with 13:38 left.

Conner Frankamp followed with a 3 from the left corner and drained two free throws after Arizona was whistled for a technical, boosting the lead to a daunting 22 points.

''I mean, give them credit, like coach said, they've done that to everybody this year,'' York said. ''They're a great basketball team defensively. It's what they pride themselves on. I had some open looks. I couldn't get some of them to go down, and give credit to Ron Baker and those guys. They made it tough every play to try to get a bucket, not only for myself but for all the guards.''

Five points from Kadeem Allen, a pair of blocks by Tarczewski, and two free throws by York moved the Wildcats to 60-51 with 96 seconds left.

When the ball glanced out of bounds off York in the final minute, Baker yelled `Yeah!' with the victory secure.

WICHITA STATE: Wichita State has reached 25 wins seven straight times, besting Cincinnati's mark of six seasons in a row from 1957-63. ... The victory over Arizona was VanVleet's 120th, tying him with Tekele Cotton for the school and conference record.