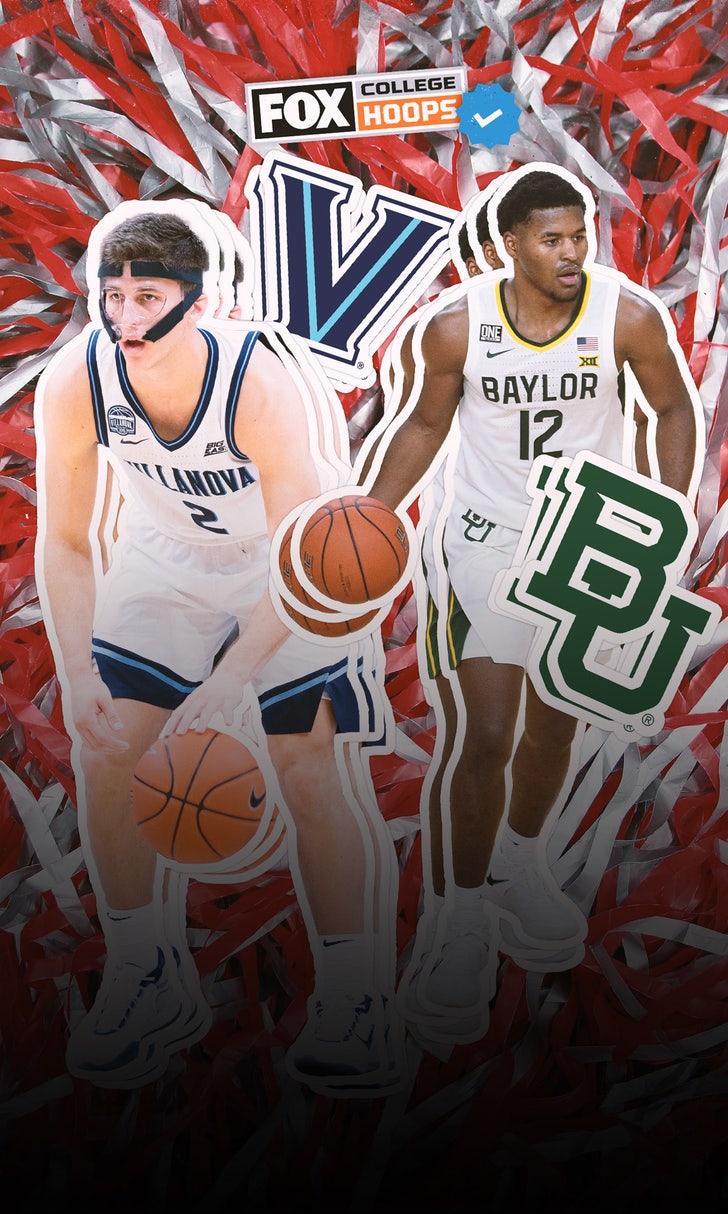 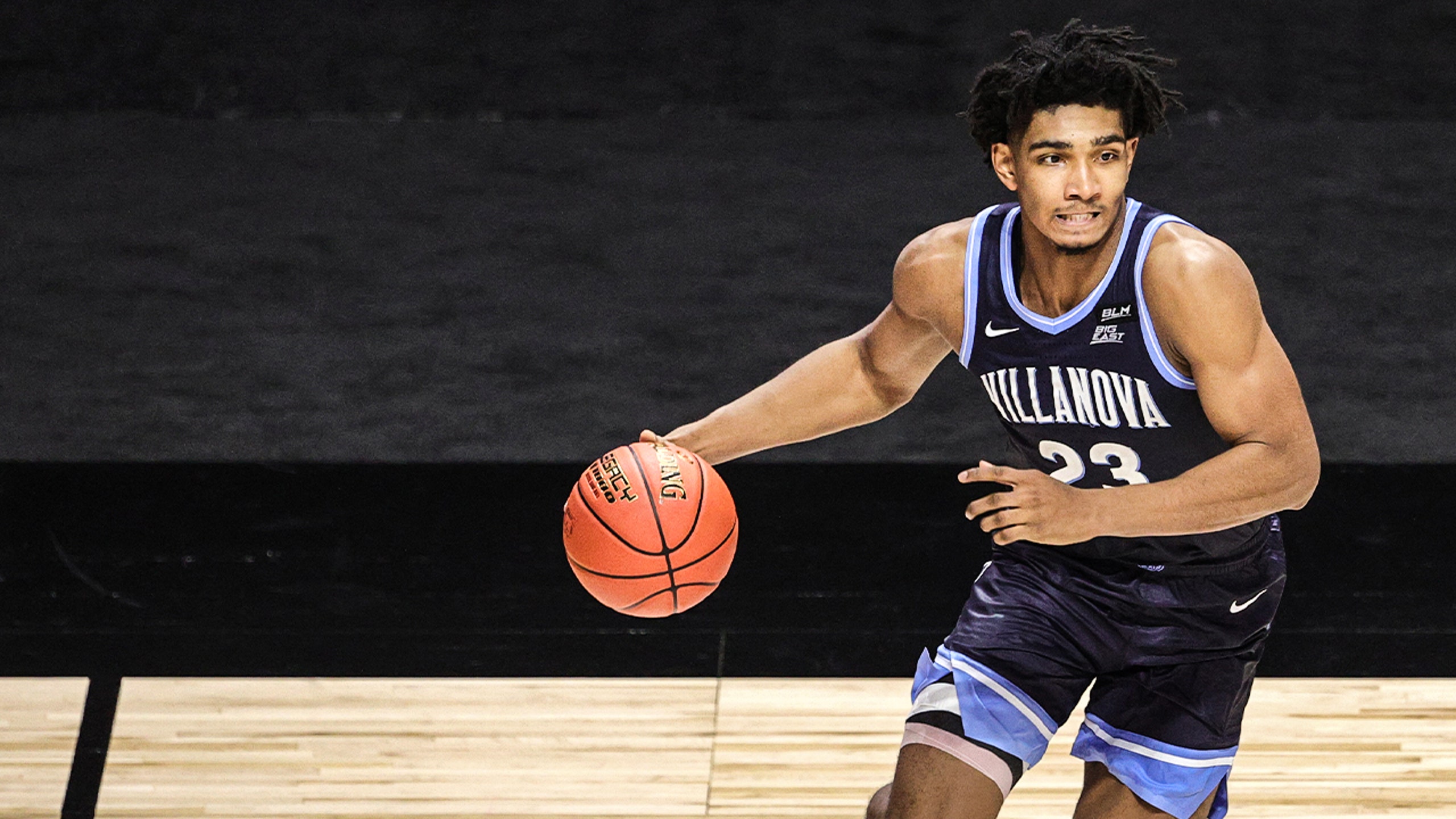 If I had to pick a Final Four this week, the four teams in my top two tiers would be the locks.

But don’t dismiss the top of Tier 3. Florida State is rolling and could be a serious threat to make a run to Lucas Oil Stadium on April 3.

The expansion of Tiers 3 and 4 continues, as the field gets crowded with teams trying to find a way into Tier 2.

Gonzaga: The Bulldogs are bulldozing the WCC and are on pace to enter the NCAA tournament undefeated and the No. 1 overall seed.

Baylor: The Bears have answered every challenge in the Big 12. If they can get through this gauntlet unscathed then they could make a case for the No. 1 overall, too. But the Zags’ non-conference slate might give them the edge.

TIER 2: Next in line

Villanova: The Wildcats haven’t missed a beat since coming off pause. This squad is only going to get better as it becomes even more comfortable and in a rhythm.

Michigan: The Wolverines are still the best, most consistent team in the Big Ten. They are on pause for the next week — at least. The hope is they come back just as sharp as they were prior to being shut down.

Florida State: No team outside of the Tier 1 twosome has been as scorching as the Seminoles since they’ve returned. Florida State found its mojo during its pause and have been rolling under the ageless Leonard Hamilton.

Virginia: The Cavaliers are just behind the Seminoles in the ACC in terms of their overall play. Virginia and Florida State have become the class of the ACC in the last few seasons.

Iowa: The Hawkeyes had the one dud against Indiana at home last week. That will end up being an outlier — even if they were to lose to Illinois this week. Iowa still has the goods to be elite.

Alabama: The Tide got pushed by Kentucky, but the difference with Alabama this season is they can finish. Alabama under Nate Oats is a versatile, high-scoring squad that is playing with confidence on every possession.

Houston: The Cougars could go into the NCAA tournament with just one loss and challenge for a second-line seed.

TIER 4: Best of the rest

Ohio State: The Buckeyes have won five of six and EJ Liddell has emerged as a go-to player for the Buckeyes.

Illinois: The Illini haven’t been as consistent, but the 1-2 punch of Ayo Dosunmu and Kofi Cockburn is too good to let this team slide too much.

Oklahoma: The Sooners are proving to have staying power in the Big 12. Wins over Kansas and Texas have shown this squad is in the race to stay.

Wisconsin: The Badgers got a much-needed win at Maryland, avenging an earlier season loss. Coming out aggressive was the key to get this squad back to where it belongs — as a possible elite team.

West Virginia: The Mountaineers have adapted well and Deuce McBride is a money player in late-game situations.

Creighton: The win at Seton Hall should prove the Bluejays still have the potential to challenge for a top-four seed. A healthy Marcus Zegarowski means the Bluejays will be a tough out in March.

Boise State: The loss at Colorado State raises concerns, but not enough to dismiss the Broncos. A team is allowed to lose on the road to one of the fellow contenders in its conference.

The Red Raiders need another quality road win. Mac McClung and Cameron Thomas are two of the best scorers this season. But consistency still evades both teams. Pick: Texas Tech

The Vols have been in search of a high-level victory after winning at Missouri earlier in the month. The Jayhawks have been unable to finish games of late. The sense of urgency favors the Vols. Pick: Tennessee

The Seven Teams That Can Win It All
Mark Titus lists the seven teams that he believes have the goods to win the NCAA Tournament. Did he leave out any contenders?
13 hours ago

Bracketology: Duke, Michigan State Make Case
Two of college basketball's powerhouses are coming on strong late, while Ohio State's turmoil hasn't spelled trouble yet.
5 days ago
those were the latest stories
Want to see more?
View All Stories
Fox Sports™ and © 2021 Fox Media LLC and Fox Sports Interactive Media, LLC. All rights reserved. Use of this website (including any and all parts and components) constitutes your acceptance of these Terms of Use and Updated Privacy Policy. Advertising Choices. Do Not Sell my Personal Info