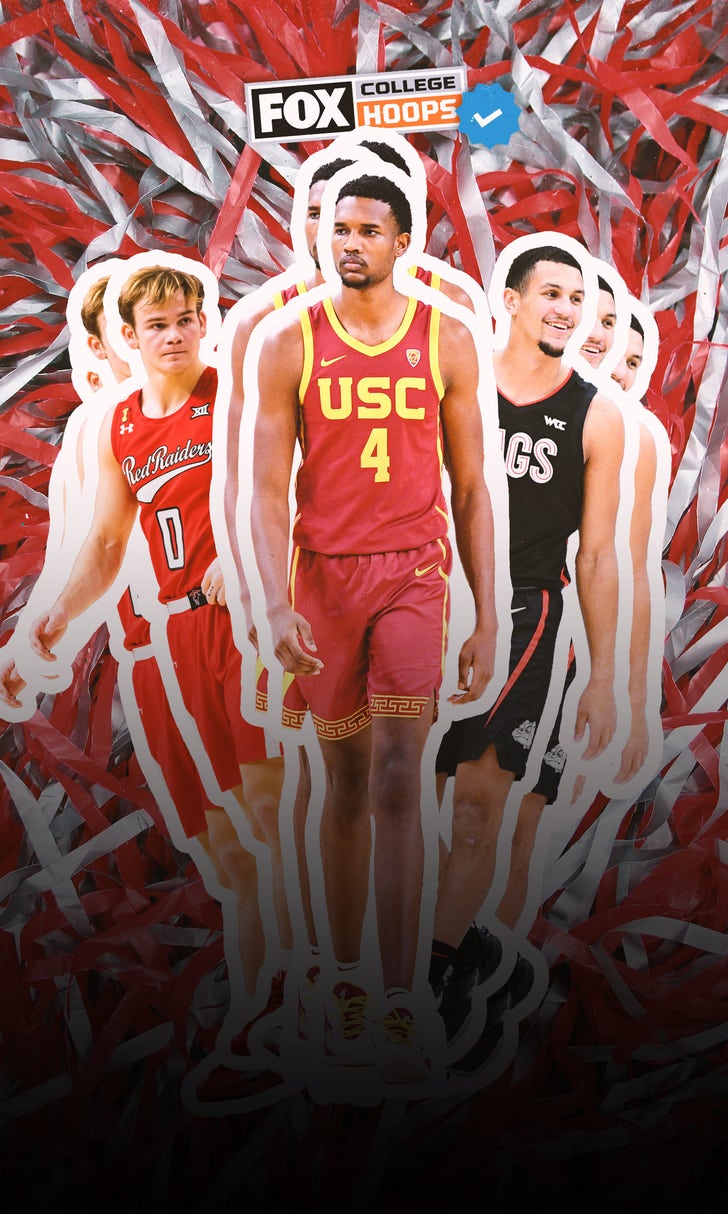 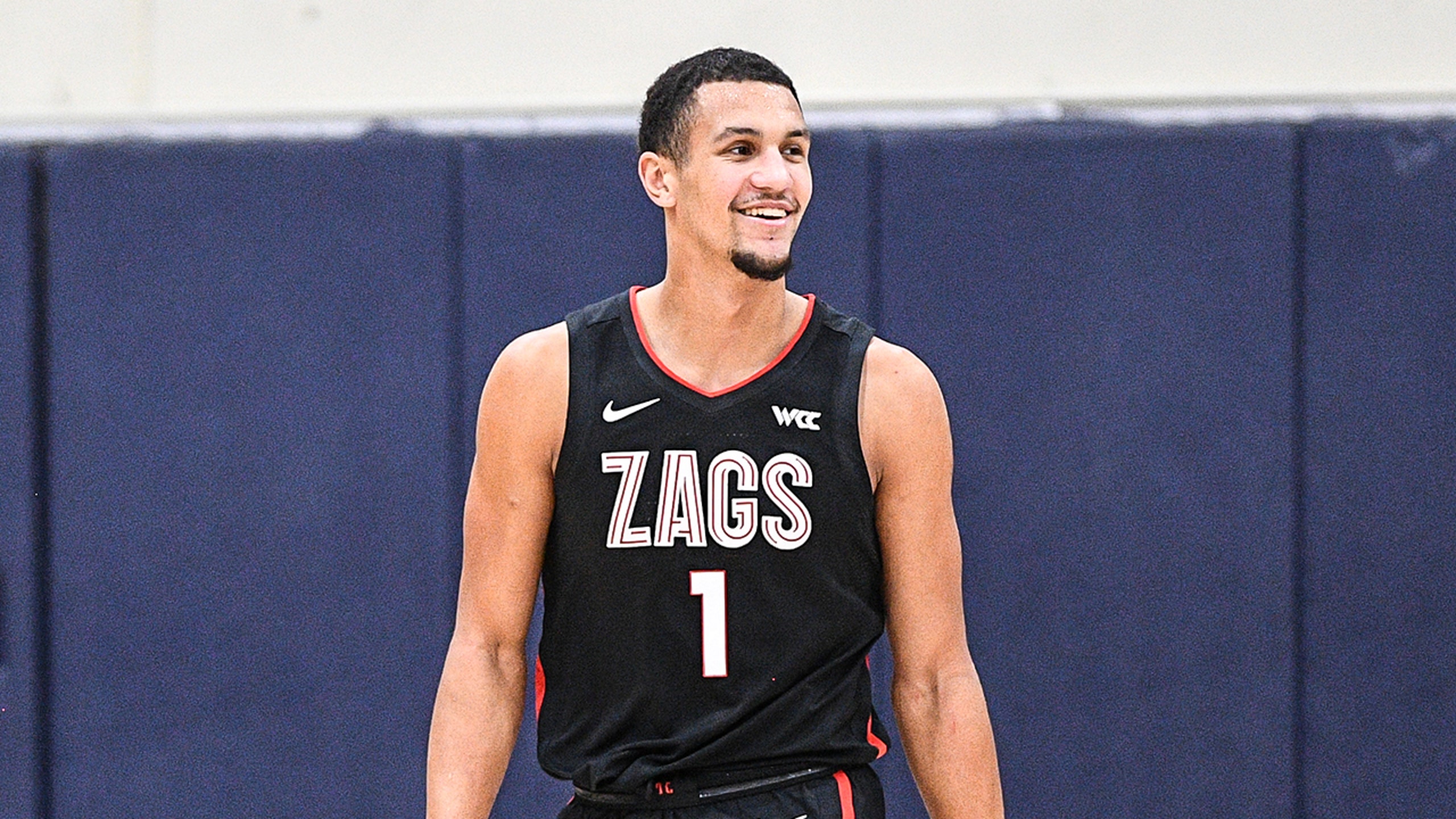 One month from Sunday will represent another big Sunday in the sports world: Selection Sunday.

And the unveiling of the top 16 teams in the nation this Saturday – even with the No. 2 team in the country on a two-week-long pause and the No. 3 team coming off a nearly three-week shut down – means March Madness is nearly here.

So, to predict what the men’s basketball committee may do Saturday, the tiers this week will be my prediction.

Gonzaga: No question, the Zags will be the No. 1 overall seed in the NCAA Tournament.

Baylor: The Bears are on pause but won’t lose their place in the seed list.

Michigan: The Wolverines will come off pause and put their first-place status on the line.

Ohio State: The Buckeyes have been roaring toward a No. 1 seed by winning 8 of 9.

Illinois: The Illini's win over Iowa was a strong signal that they are surging at the right time.

Villanova: The loss to St. John’s might be an outlier – not the norm. They are still the team to beat in the Big East.

Virginia: The Cavaliers have re-asserted themselves as the top team in the ACC.

Alabama: The Tide lost at Mizzou but are still in control of the SEC.

West Virginia: Bob Huggins will push Scott Drew and Lon Kruger for Coach of the Year in the Big 12 and needs to get love nationally with the way they have dealt with roster adversity.

Iowa: The win over Rutgers on Wednesday should serve as a reset for the Hawkeyes.

Oklahoma: The Sooners had four ranked wins in January, including beating Alabama. They did get swept by Texas Tech, but overall, their resume is better.

Houston: The Cougars could be in either Tier 3 or 4, depending on how the committee judges the strength of the American (two losses).

Missouri: The loss at Ole Miss on Wednesday knocked them down a tier, but they should still be on the top four lines.

USC: The Trojans get the nod over UCLA with the win against the Bruins and the top spot in the Pac-12.

Tennessee: The Vols have a strong resume numbers-wise, and the win at Mizzou helps the profile.

Texas Tech: This was my toughest decision. I went Tech over Texas, based on how Tech has played overall. Texas has struggled since coming out of pause.

The Tigers desperately need this one to help their resume. The Vols have defended well, but Cameron Thomas has been tough to stop. LSU put up 94 points against Mississippi State on Wednesday night in Starkville. This would be a game-changer for the Tigers. I say they get it. Pick: LSU

The Spartans will have a sense of urgency. The Hawkeyes seemed to have rectified their offensive woes. But this is a classic game for Tom Izzo. He will have Michigan State ready to pull off the upset and mount a campaign to chase a bid. Pick: Michigan State

The Bluejays haven’t been as daunting in Omaha without a raucous crowd. Can they knock off Nova? Of course. But if Nova plays like it did on Wednesday against Marquette, they will not lose. Pick: Nova

Gus Johnson wins Jake Wade Award
FOX Sports announcer Gus Johnson is the winner of a prestigious award for "outstanding contributions" in the media to college sports.
3 days ago