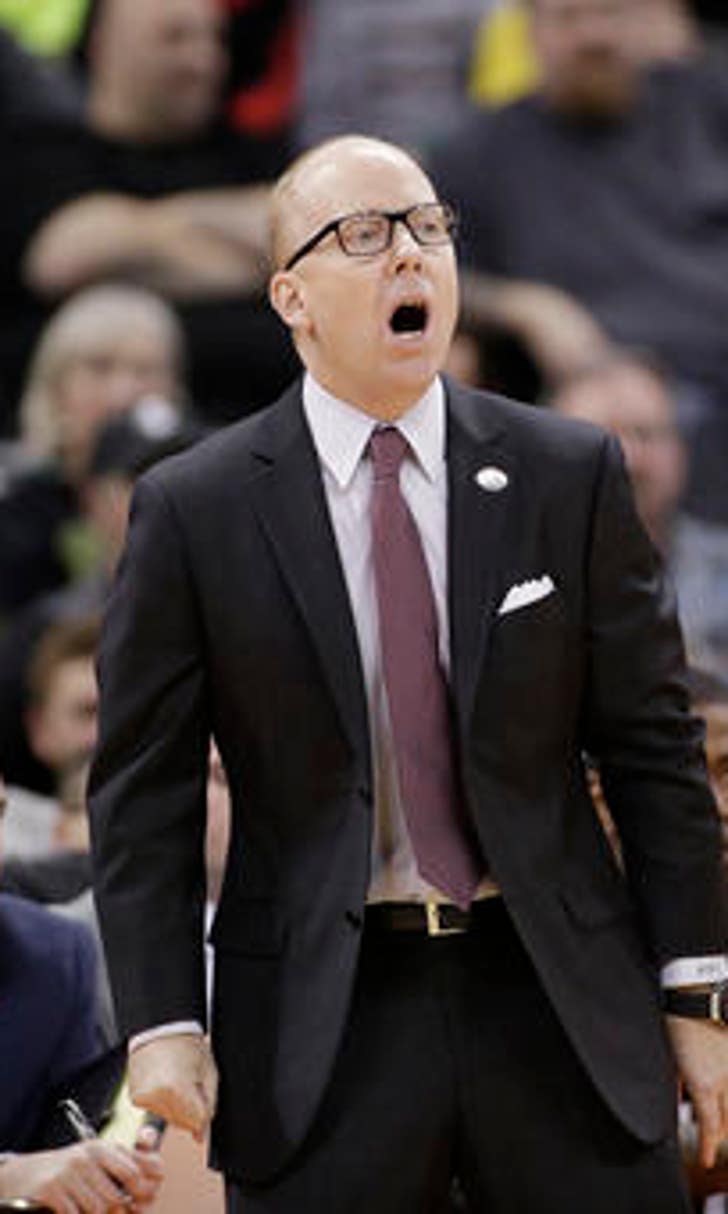 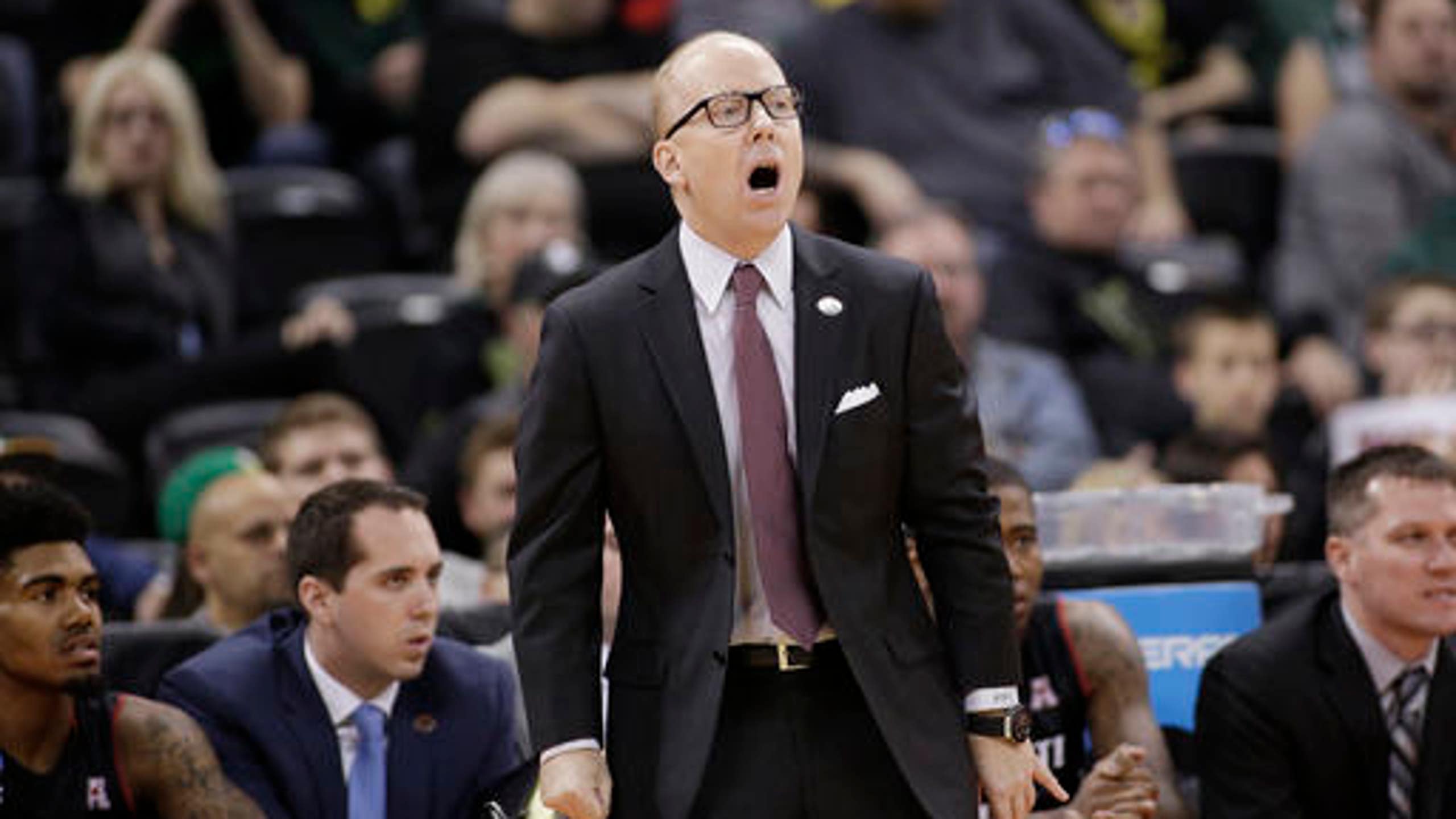 A late dunk, a last-second 3 add to Cincinnati's heartbreak 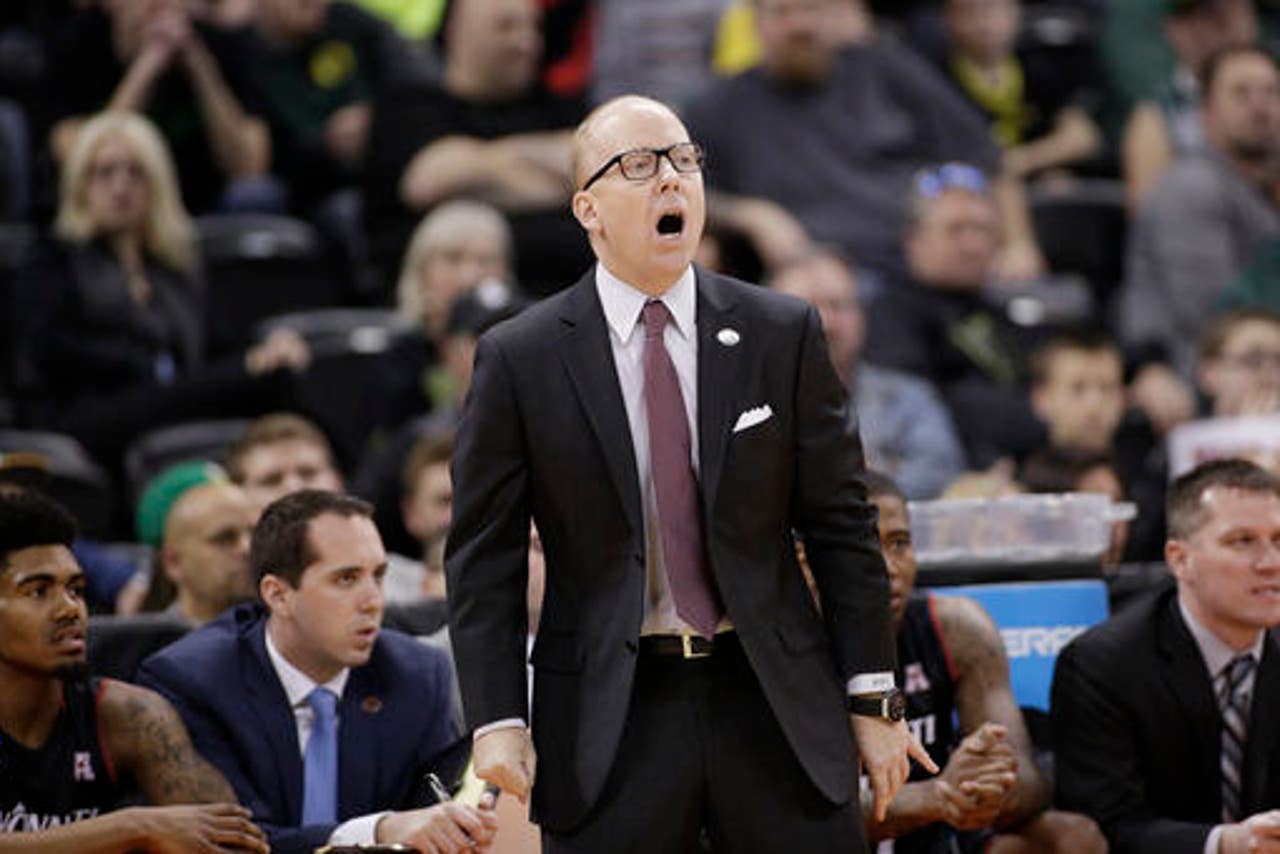 CINCINNATI (AP) Octavius Ellis slumped on a stool near the basket for the longest time, unable to fathom how he's just missed giving Cincinnati a game-tying dunk. Myles Davis pulled his white, No. 15 jersey over his face and slid to the court, unable to comprehend how Xavier's season had just ended.

Back in Cincinnati, their fans were just numb. No other city has watched its sports teams meet with such unimaginable endings in the last three months.

Yep, fans in Cincinnati know what it's like to have everything right there on the fingertips ... and have it all pulled away at the last moment.

''It's just heartbreaking,'' Xavier coach Chris Mack said, after Wisconsin's buzzer-beating 3-pointer led to a 66-63 win over one of the Musketeers' best teams ever on Sunday night in the NCAA Tournament.

Cincinnati's NFL team started the run of what-the-heck-just-happened finishes in January. The Bengals were on the verge of finishing one of the greatest comebacks in team history, pulling ahead of Pittsburgh 16-15 in the closing minutes. Fans were dancing in the aisles at Paul Brown Stadium. Their 25-year streak without a playoff win was certainly over.

Then Jeremy Hill fumbled. And Vonataze Burfict hit Antonio Brown in the head on an incompletion. And Adam ''Pacman'' Jones bumped a referee. And somehow, Pittsburgh's Chris Boswell was on the field in the steady rain making a 35-yard field goal for an 18-16 win with 14 seconds left.

That made five straight first-round playoff losses for the Bengals - an NFL record, as nobody else has ever done it more than three straight years.

They still hadn't gotten over that one when the city's Division I college basketball teams got in on the achy-breaky endings.

First up was the University of Cincinnati, which had a streak of close losses heading into the NCAA tournament. The Bearcats dropped five games by two points during the regular season and then fell to UConn in four overtimes in the American Athletic Conference Tournament.

They took Saint Joseph's to overtime in the first round of the NCAA Tournament in Spokane last Friday. They thought they'd tied it on Octavius Ellis' dunk at the buzzer in overtime, but had a bad feeling when the ball went through the hoop.

Replays showed the ball was still on Ellis' fingertips when the clock hit zero.

No basket. Another oh-so-close heartbreak.

Ellis sat on a stool near the basket for about 2 minutes after the game ended. Teammates came over to console him. Back home, the Bearcats fans were in shock.

''I'm very upset the game ended the way it ended,'' guard Troy Caupain said. ''As a player, I feel the same way as you would feel if you lost a game like that.''

Wait. There was one more gut-wrenching experience to go.

Xavier tied the school record for wins in a regular season and was in the Top 10 for much of the season, another first. The Musketeers got a No. 2 seed - the highest in school history - and had their fans thinking this might be the year they finally get to the first Final Four.

On Sunday night in St. Louis, point guard Edmond Sumner was called for a charge with 4.3 seconds left. Bronson Koenig hit a well-guarded 3-pointer from the right corner as the buzzer sounded for a 66-63 upset that scuttled all of those grandiose hopes.