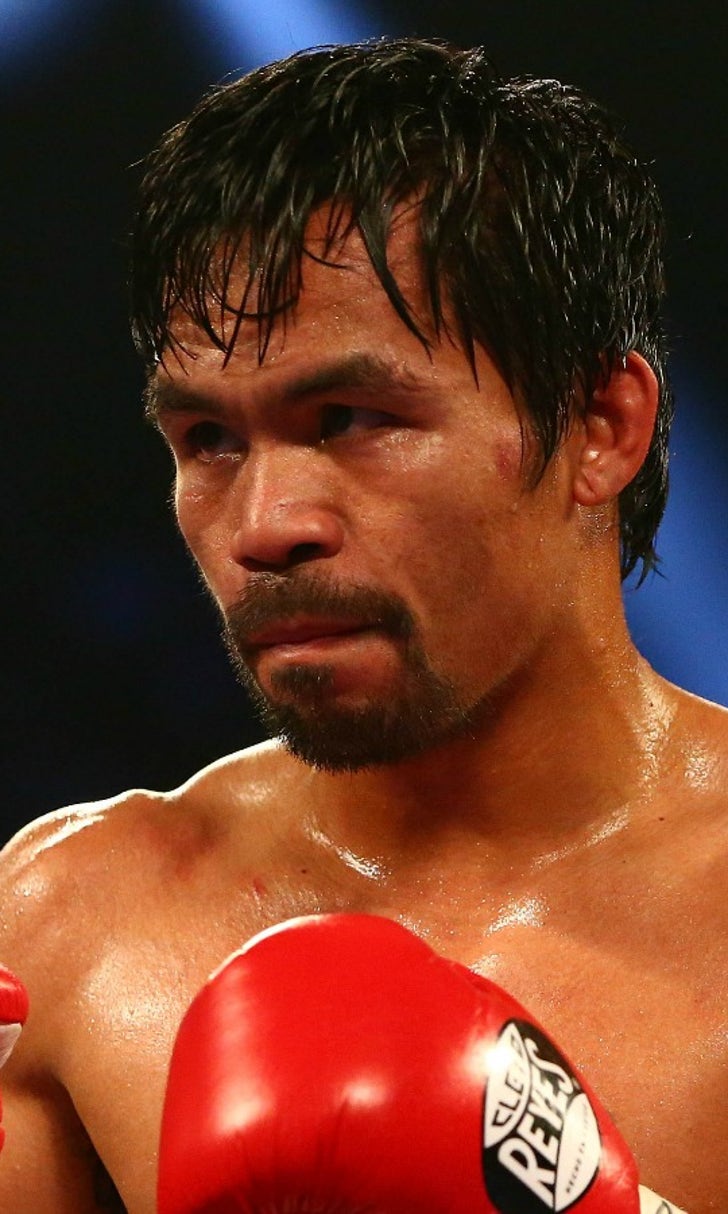 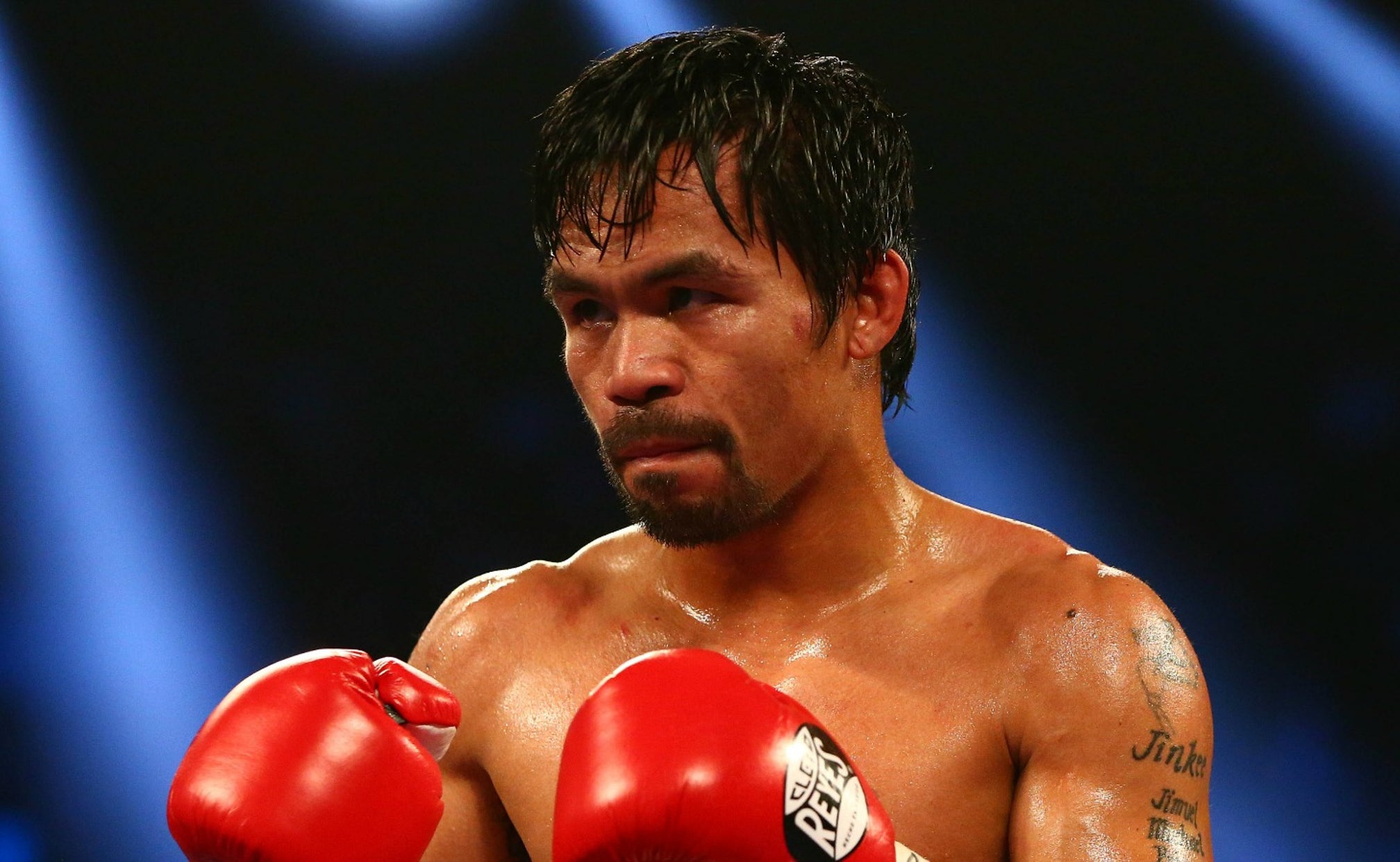 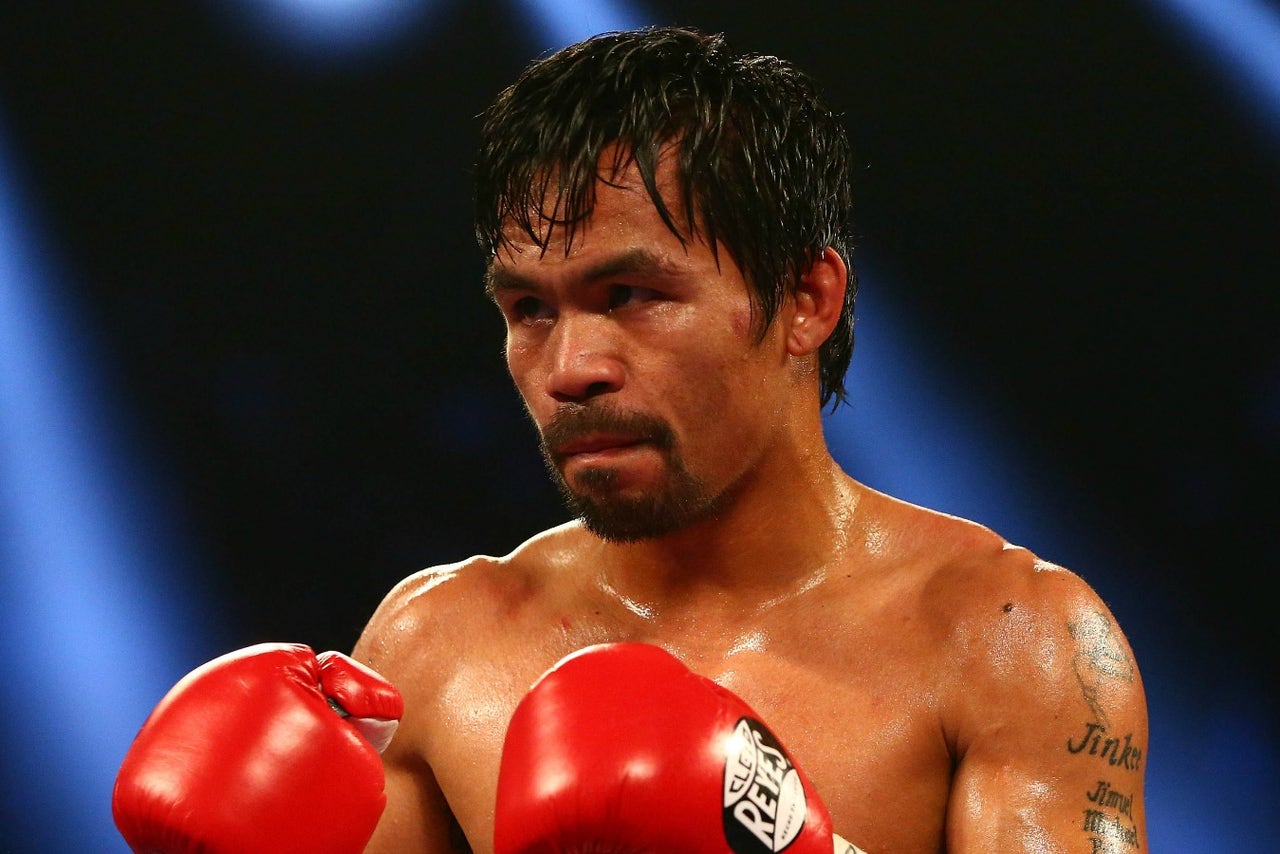 MANILA, Philippines — Boxing great Manny Pacquiao has won a seat in the Philippine Senate based on an unofficial count and was set to be proclaimed Thursday with other senatorial winners, bringing him closer to a possible crack at the presidency.

The 37-year-old Filipino slugger has garnered more than 15.5 million votes with more than 96 percent of voting precincts counted and was in 7th place of 12 winning senators. Earlier this year, he said that he planned to retire from boxing to become a full-time politician.

Pacquiao is considered a hero in the country that grinds to a halt so people can root for him during his televised fights. He has indicated in the past he would consider a run for the presidency but he has tried to ditch the topic, saying he was too young.

During his senatorial campaign, Pacquiao bounced back impressively after a huge drop in support from his remarks in February that people in same-sex relations are "worse than animals." The Bible-quoting candidate apologized to people hurt by his comments but made clear he opposed same-sex marriage.

President Benigno Aquino III revealed in April that the brutal Abu Sayyaf militant group considered abducting Pacquiao, along with the president's sister, who is a wealthy and popular actress. Despite the warning, Pacquiao continued to openly campaign with few visible escorts in the south region where the militants are based.

Pacquiao came from an impoverished family and had worked odd jobs before lacing up the gloves at the age of 12. He rose steadily and became a champion in eight boxing divisions then one of the world's most celebrated and wealthiest athletes. He has represented southern Sarangani province in the House of Representatives since May 2010, though he has been criticized for seldom showing up for legislative duties due to his preoccupation with boxing and training.

Pacquiao ran for the Senate under the ticket of losing presidential candidate Jejomar Binay, but also was endorsed by southern Davao city Mayor Rodrigo Duterte, the winner of the presidential race according to unofficial results.