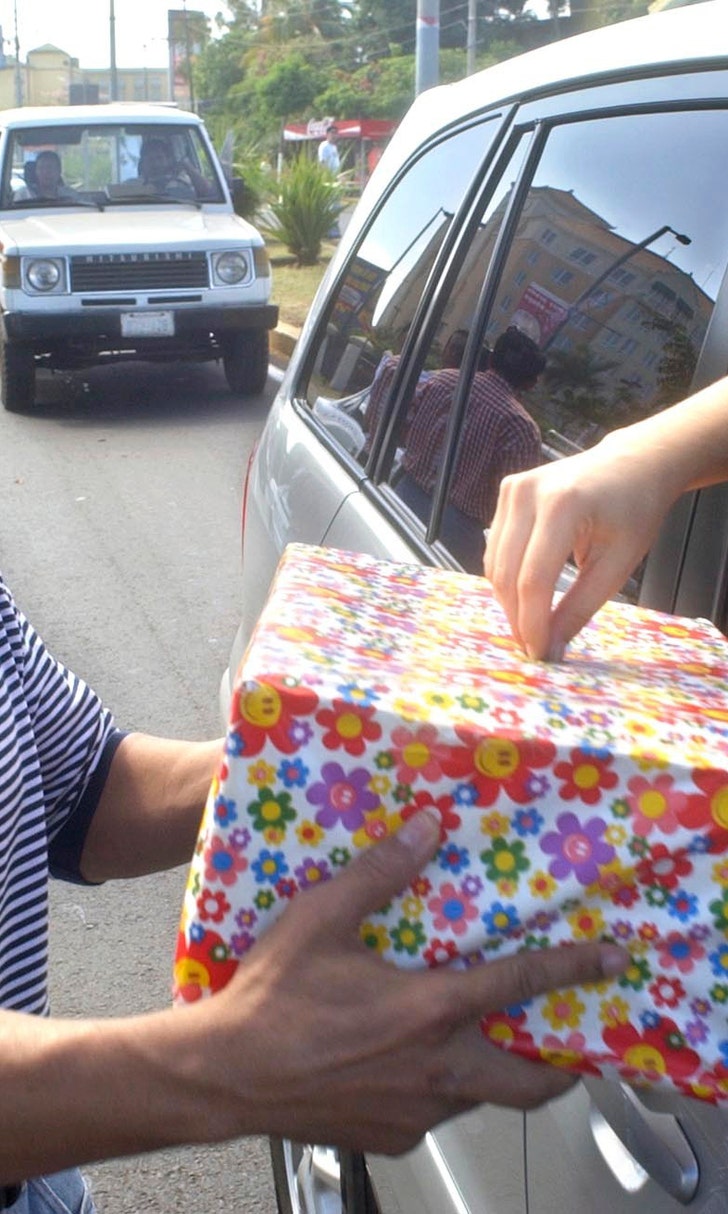 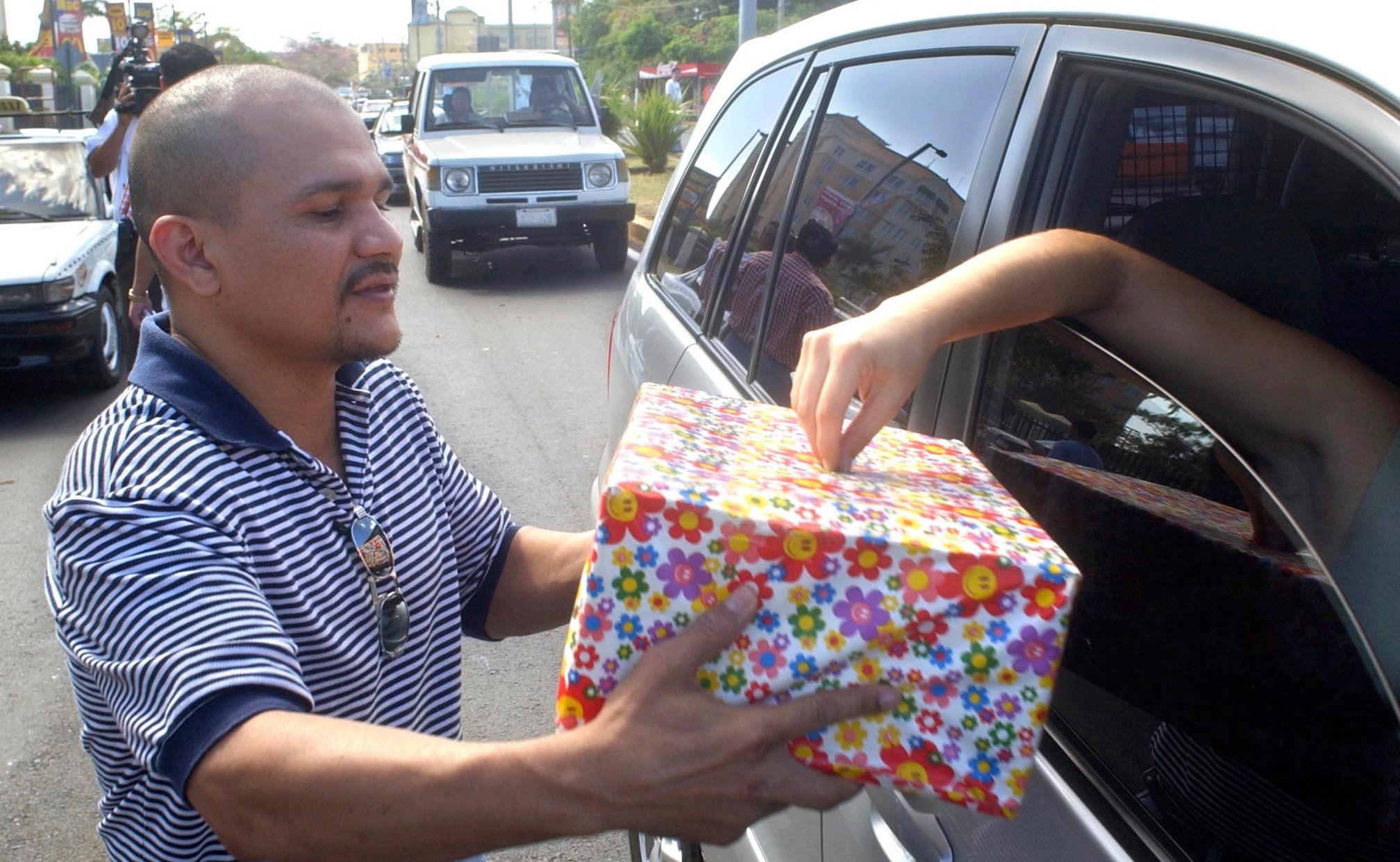 Fights resume in Nicaragua because 'boxers have to eat'

MANAGUA, Nicaragua (AP) — With the world pretty much devoid of sports events because of the coronavirus pandmeic, boxing resumed in Nicaragua on Saturday night with a televised eight-fight card in front of a live, though sparse audience in Managua.

Promoter Rosendo Álvarez, a former two-time world champion, had dismissed the threat of the virus,

“Here we don’t fear the coronavirus, and there is no quarantine. The three deaths (reported so far by the Ministry of Health) came from outside and nobody within the country has been contaminated,” Álvarez, known as “El Búfalo,” said before the event.

But his offer of free tickets appeared to fill only about a tenth of the 8,000 seats in the Alexis Argoello gym. Officials did not announce attendance figures.

The fights were broadcast by Nicaragua's state-owned Canal 6 and ESPN Latin America through its ESPN KnockOut program.

Alvarez said he signed up the 16 local boxers for the card because they needed to work.

“Nicaragua is a poor country and the boxers have to eat. They can’t stay shut up in their house," he said.

The government insists Nicaragua has been barely touched by COVID-19. The Ministry of Health reports only 11 positive cases and the three deaths. Meanwhile, in neighboring or nearby countries the regional Central American Integration System has reported roughly 13,000 cases and about 500 deaths.

The Nicaraguan baseball and soccer leagues are still playing, and Saturday's local sports pages included stories on a triathlon and school wrestling tournaments. President Daniel Ortega recently ordered 1.8 million students back to school and 170,000 state employees back to work following a 15-day vacation.

This month alone, the government Tourism Institute promoted at least 81 mass events, including carnivals and parades. The government's approach has prompted expressions of concern from the Pan American Health Organization and alarmed local experts.

“Popular celebrations, massive funerals, marches and similar activities increase the risk of multiple simultaneous outbreaks in the whole country,” warned epidemiologist Álvaro Ramírez. “I still don't understand what the government is betting on."

Álvarez said his organization was taking protective measures at the bouts. Spectators were told to stay at least 2 meters (6 1/2 feet) from the ring, and medics checked temperatures when they entered. Face masks were required.

Boxers also had to have “a rigorous medical checkup,” he said. But he said there were no tests for the coronavirus, because “none of them have symptoms nor have they gotten sick in training.”