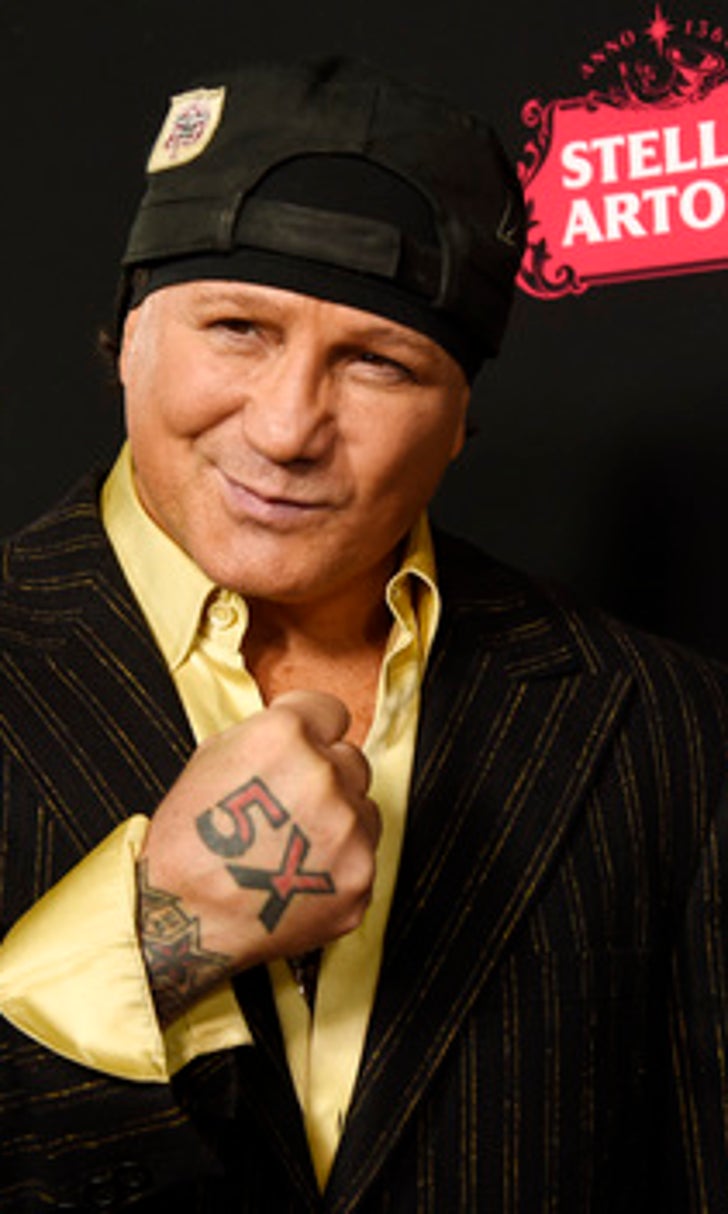 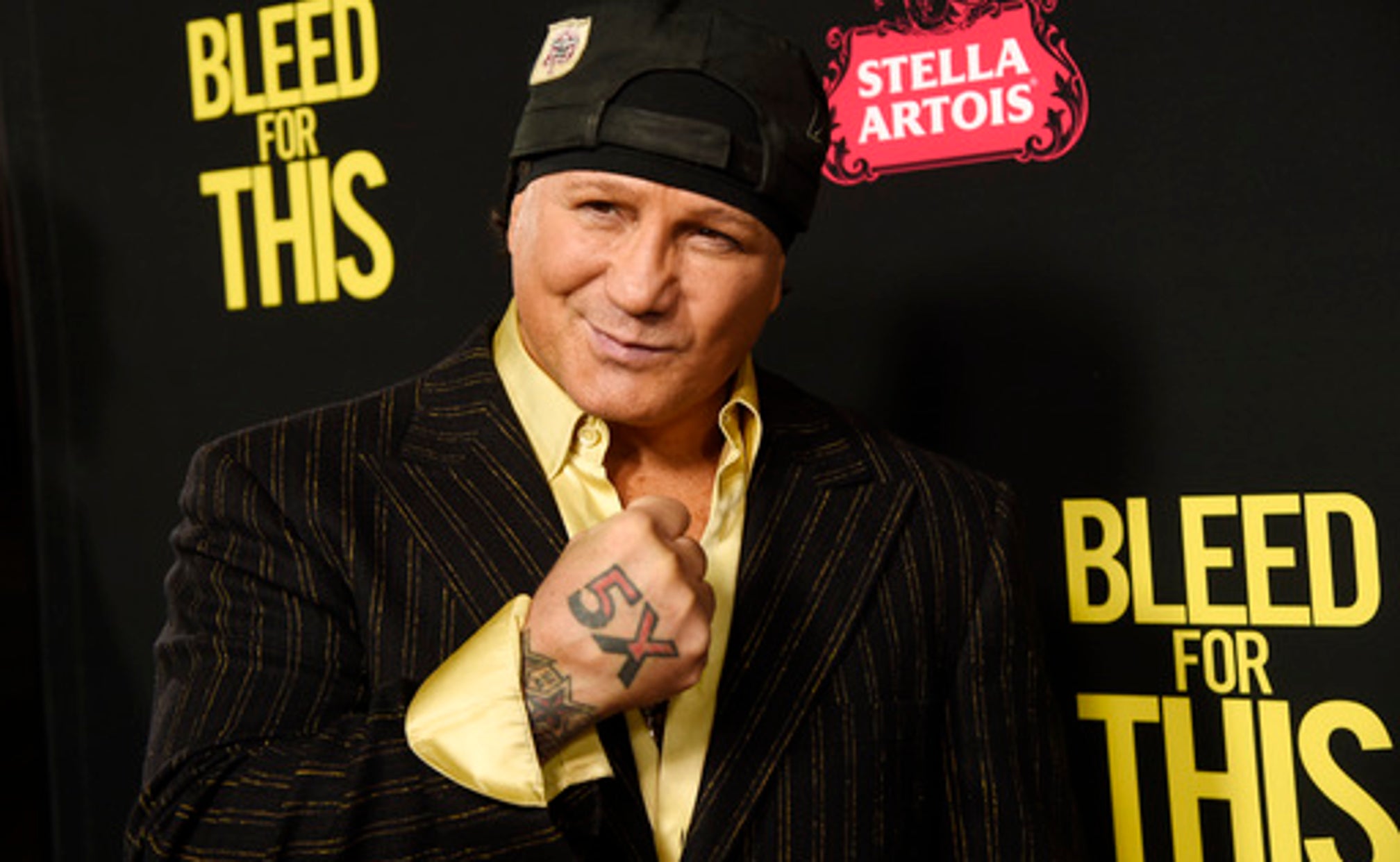 Ex-boxing champ Vinny Paz accused of assault: 'I got robbed'

PROVIDENCE, R.I. (AP) Ex-boxing champion Vinny Paz, who's accused of biting a man, knocking out his teeth and sending him to a hospital, appeared in court on a felony assault charge on Wednesday and was released.

Paz, a five-time world champion who broke his neck in a car crash, is known for his comeback story, which was dramatized in the 2016 film ''Bleed for This,'' starring Miles Teller. He appeared in Providence District Court on Wednesday morning, not long after turning himself in on a warrant issued by police on Tuesday.

Paz, who appeared in court with black eyes, did not enter a plea and was released on personal recognizance. He was ordered to have no contact with the man he's accused of beating and was scheduled to appear in superior court in April.

Witnesses told police that Paz accused the man of stealing $16,000.

Outside court, the retired champ maintained his innocence, telling reporters, ''I got robbed.'' He called himself the victim and said he planned to go to a hospital after leaving court.

Asked if he regretted taking the law into his own hands, he replied, ''No.''

Paz, 55, retired from boxing in 2004. Since then, he has had several brushes with the law, including a 2012 no-contest plea to disorderly conduct for a fight with two women at a Providence bar. He also pleaded no contest in 2007 to drunken driving.