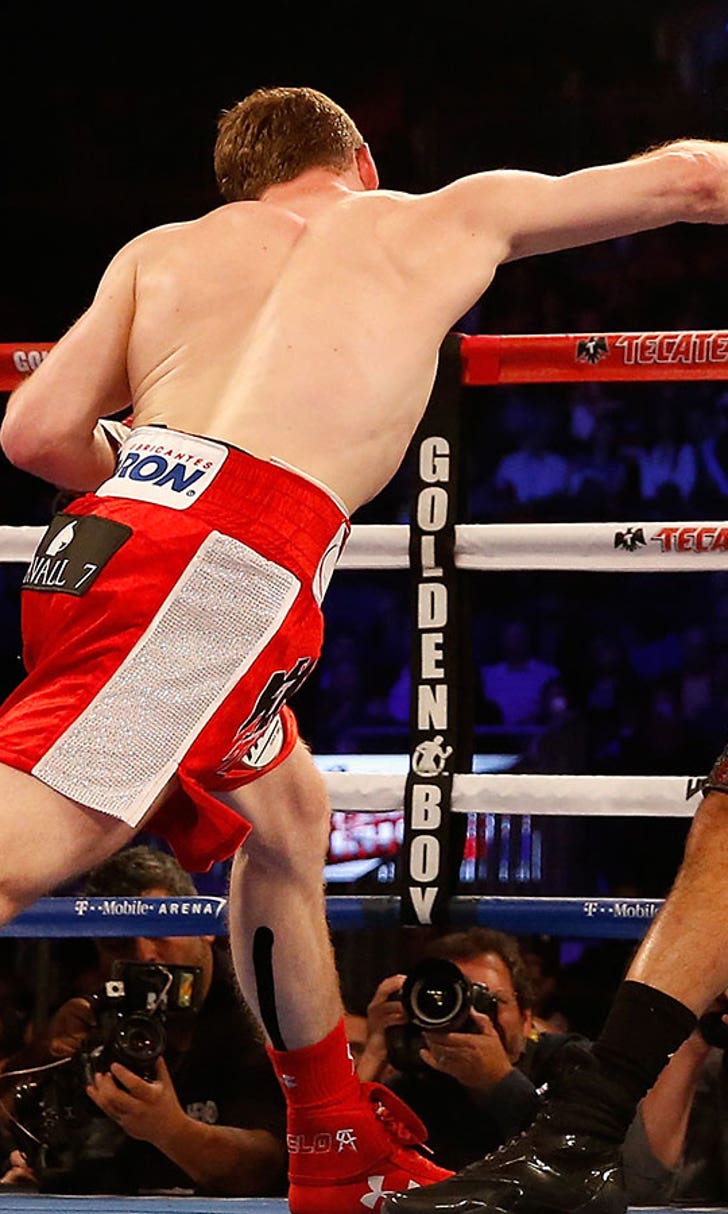 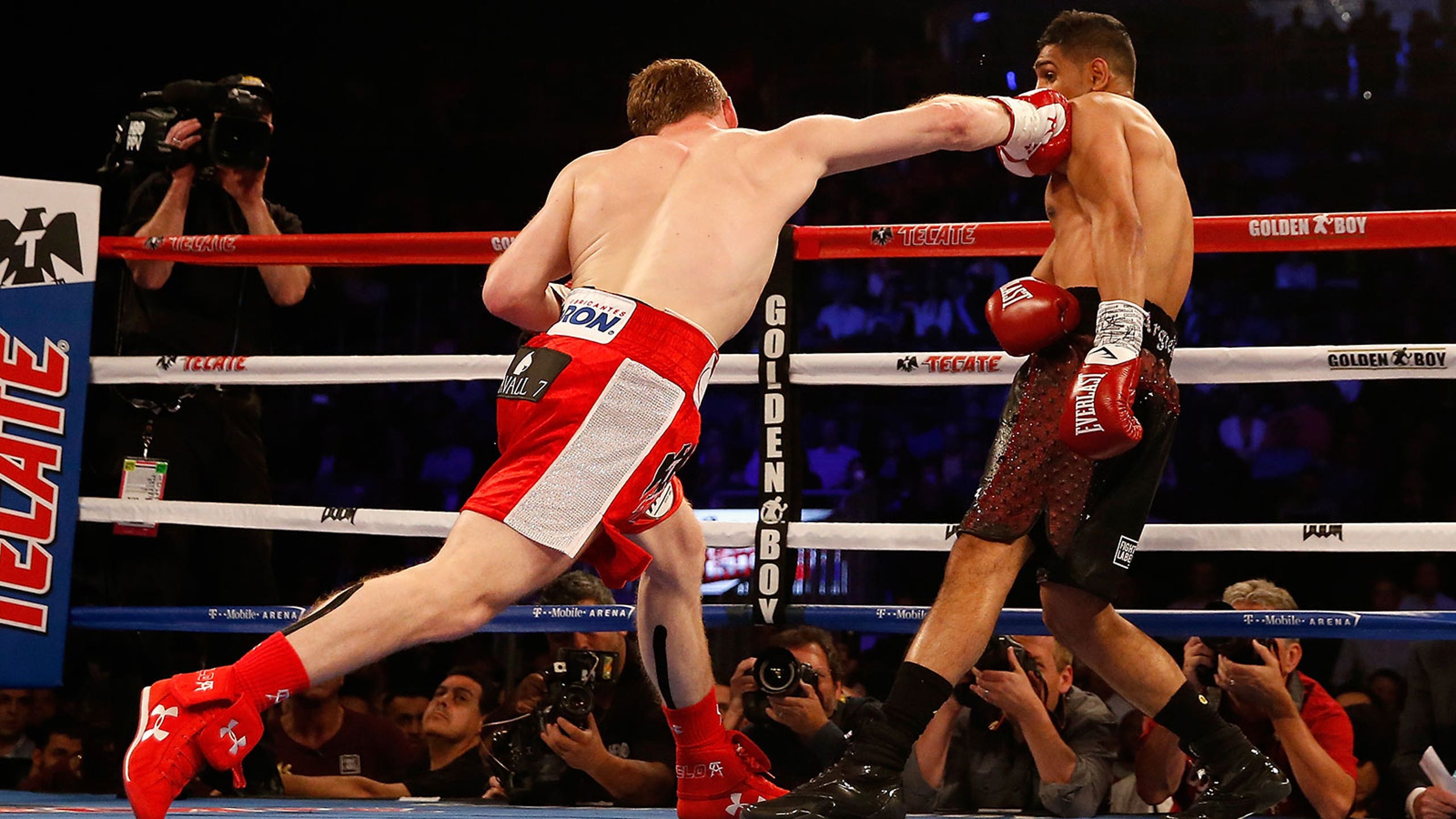 Do we have a fight? GGG says he's ready, Canelo says his team will make an offer 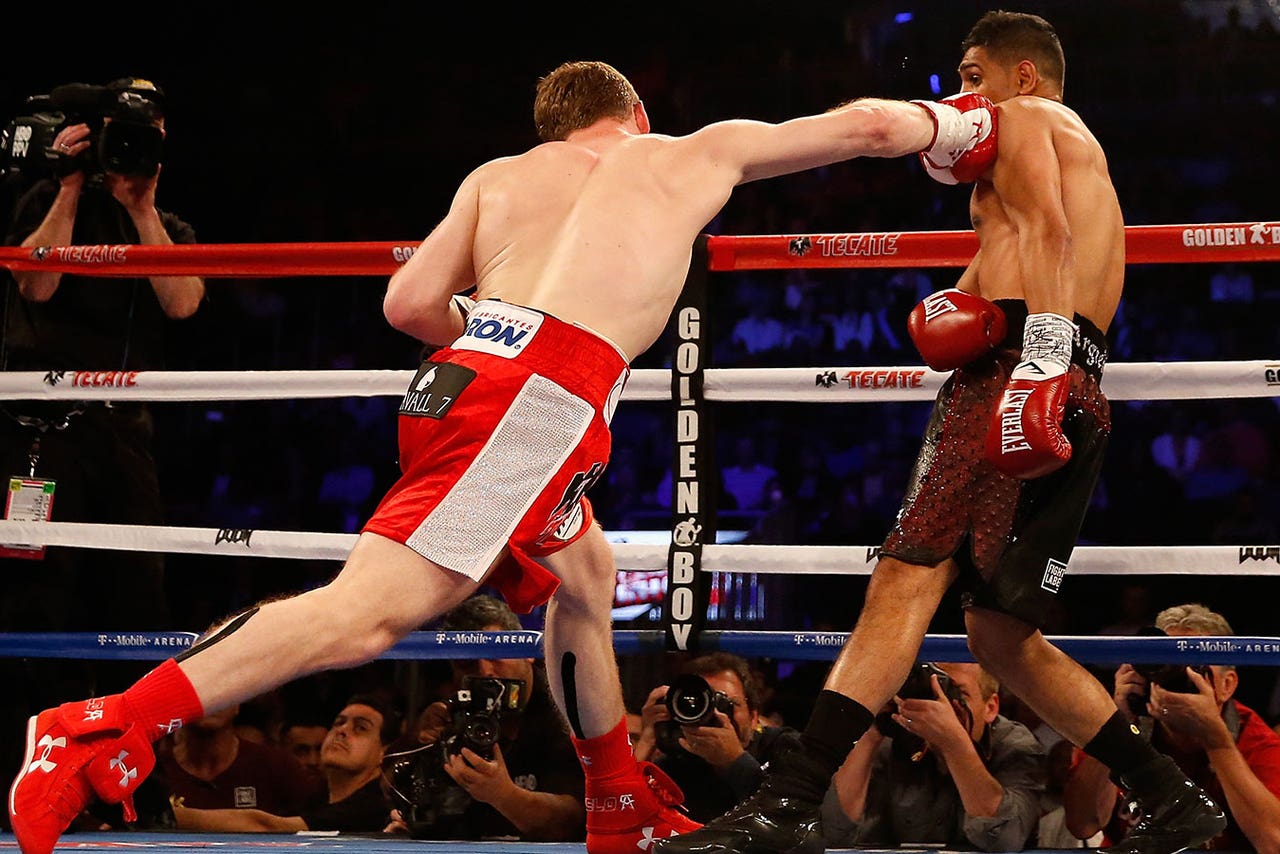 It's the fight everyone wants to see. Even Amir Khan, who just got knocked out cold.

The sports world is calling for Canelo Alvarez to fight undefeated middleweight champ Gennady Golovkin after Alvarez flattened Khan with a brutal KO on Saturday night.

And the fans are not alone: The WBC has said it will take the title from Alvarez if he does not begin talks for a fight with Golovkin within 15 days.

Alvarez obliged his fans, calling Golovkin into the ring and then calling him out in a passionate speech.

Triple G is the last man standing in the ring. Still smiling. pic.twitter.com/uQSn92Hrmp

Then Golovkin took to Twitter to declare he's ready.

"I am old school," Golovkin said just before the fight. "Middleweight is 160. I respect the sport of boxing."

However, Alvarez vowed that weight won't be an obstacle to getting a deal done, and said his team would be sending an offer to GGG's camp.

"There's not going to be any issue, not a weight issue, we're going to make an offer," @Canelo says.

Canelo says he has "no issue" fighting @GGGBoxing at a 160-pound limit. That's huge. If true, an enormous obstacle has been removed.

But De La Hoya made it clear he feels he's holding all the cards.

De La Hoya said he's clearly empowered by popularity of @Canelo in GGG talks. "I have four aces and they have a pair of twos," he says.

Still, an Alvarez-Triple G fight would be huge, and De La Hoya told reporters he's considering some big venues for Canelo's next fight.

Fight fans hope they don't have to wait as long for Alvarez-GGG as they did for Mayweather-Pacquiao. But while the passion dictates getting a deal done, the money may dictate something different. Teddy Atlas, for one, says there's no way the fight happens.