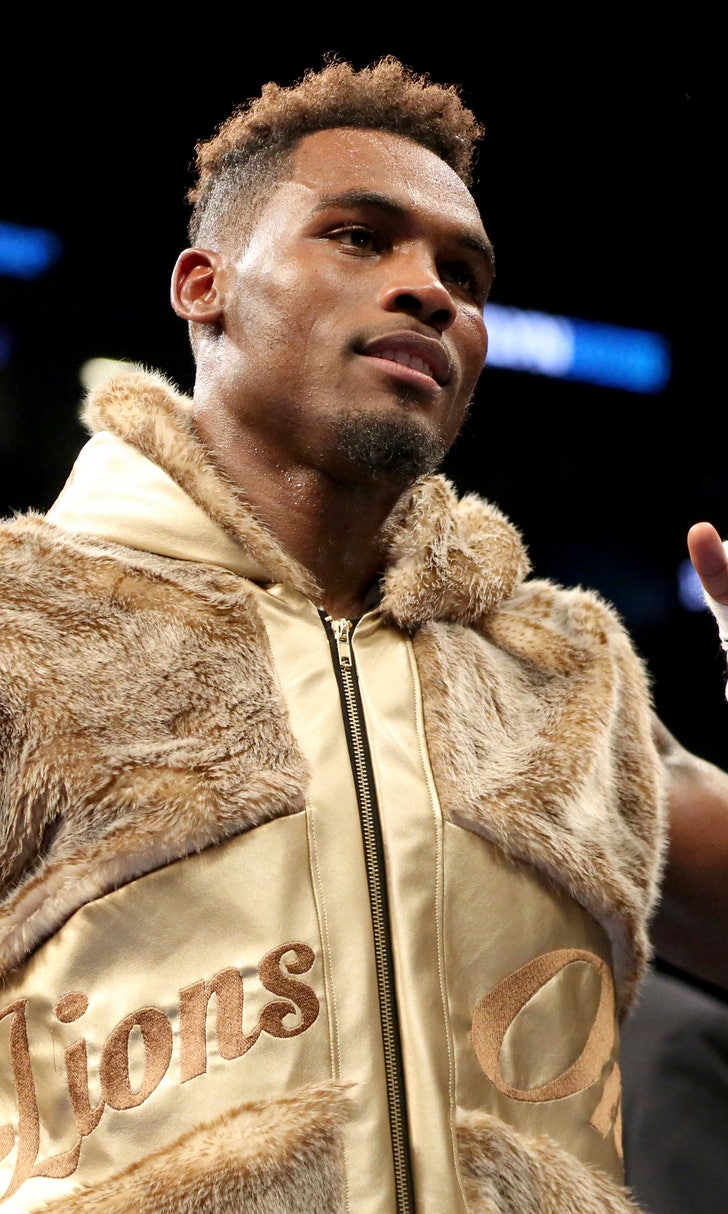 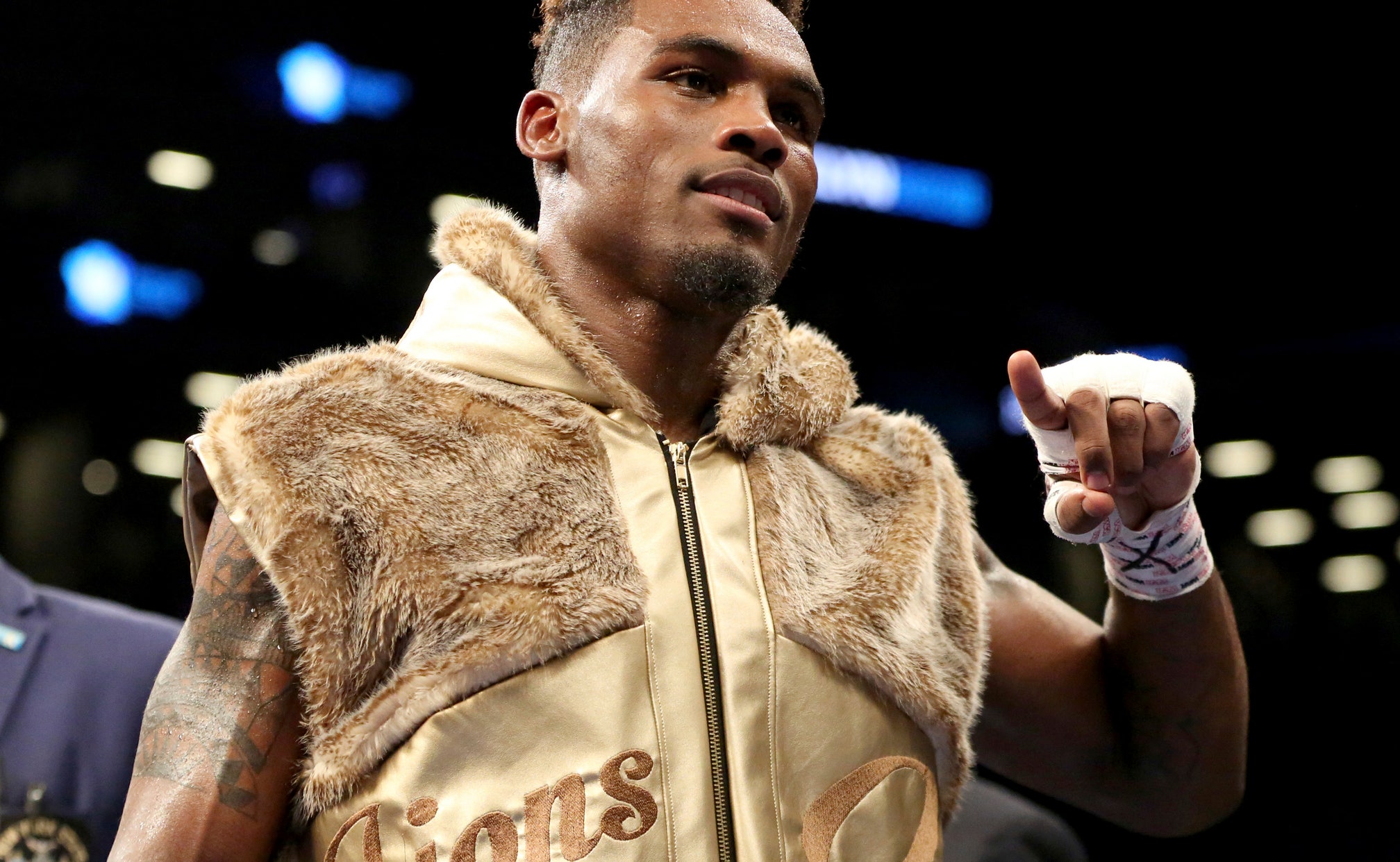 Charlo twins fight at Barclays, but not against each other

In the ring, bro.

That's where twins Jermall and Jermell Charlo will be Saturday night at Barclays Center. No, not fighting each other; no family feuds here.

Jermall will take on Matt Korobov, a replacement for Willie Monroe Jr., in one feature. The other has Jermell against Tony Harrison.

Jermall Charlo won a coin toss with his brother and will close the card in a 12-round WBC interim middleweight championship bout. Before that, Jermell Charlo will fight Tony Harrison in defense of the WBC super welterweight title.

The 28-year-old brothers plan to put on a show.

"Me and my brother are both hungry," Jermall said. "We want the fans and everyone to know that we're the best in the world. Sooner or later the rest of the world will know it."

Added Jermell: "Now that we're here, me and my brother have big opportunities. We can't drop the ball. This is important to us and we're going to take advantage of it. It's only right that me and my brother close out this year."

But can they close out their opponents?

Jermall (27-0, 21-0 knockouts) has had to make a major adjustment after Monroe tested positive for a banned substance and was kicked off the card. Korobov (28-1, 14 knockouts) was on the undercard and now makes a huge step up into the main event. His only loss was in his other title shot, against Andy Lee for the WBO version of the middleweight crown in 2014.

"Every fight is tough," said Jermall, a champion since 2015. "I'm not sleeping on this guy. I'm sleeping this guy.

"This is a great chance for me to put on for my fans and my people. There's no disappointment. Korobov is a different kind of fighter than Willie Monroe, but I am prepared to fight against any style."

Korobov, naturally, is thrilled at the opportunity. Whether he feels that way after exchanging punches with Charlo is another story.

"I have the skills to make this a great night for myself," he said. "I am going to bring everything I've got. I spent some time outside of the ring, but the whole time I was preparing for a moment like this and I'm going to make it count.

"This was such a big opportunity that I was immediately telling my team 'yes.' This is what all my work has been leading to."

Jermell Charlo (31-0, 15 KOs) knew his opponent all along, and he recognizes that Harrison (27-2, 21 KOs) can be troublesome. Like Korobov, Harrison lost in his only previous title chance, to Jarrett Hurd in early 2017 for the IBF super welterweight belt and has won three straight fights.

No matter, he claims.

"Everyone will see Saturday night that I'm just different than these other guys," he said. "I'm going to get in there and do what I have to do for 12 rounds. If I do that, Jermell Charlo should prevail. I'm going to put my life on the line like every time I step into the ring.

"I'm a hungry fighter. All the talk on the outside, that makes me want to destroy my opponent. I'm going to choose to be dominant and go out and destroy this guy."

Harrison seems as focused on a rematch with Hurd as on facing Jermell Charlo.

"I think that Jermell is a more technically sound fighter than Jarrett Hurd, but I'll be able to answer better after Saturday night," Harrison said. "I can't get caught up in comparing them now.

"There's nothing I want more than a rematch with that Jarrett Hurd. All roads lead to Jarrett Hurd for whoever wins this fight."

The card also includes a heavyweight matchup between Dominic Breazeale and Carlos Negron. Each believes a victory could lead him to WBC champion Deontay Wilder.