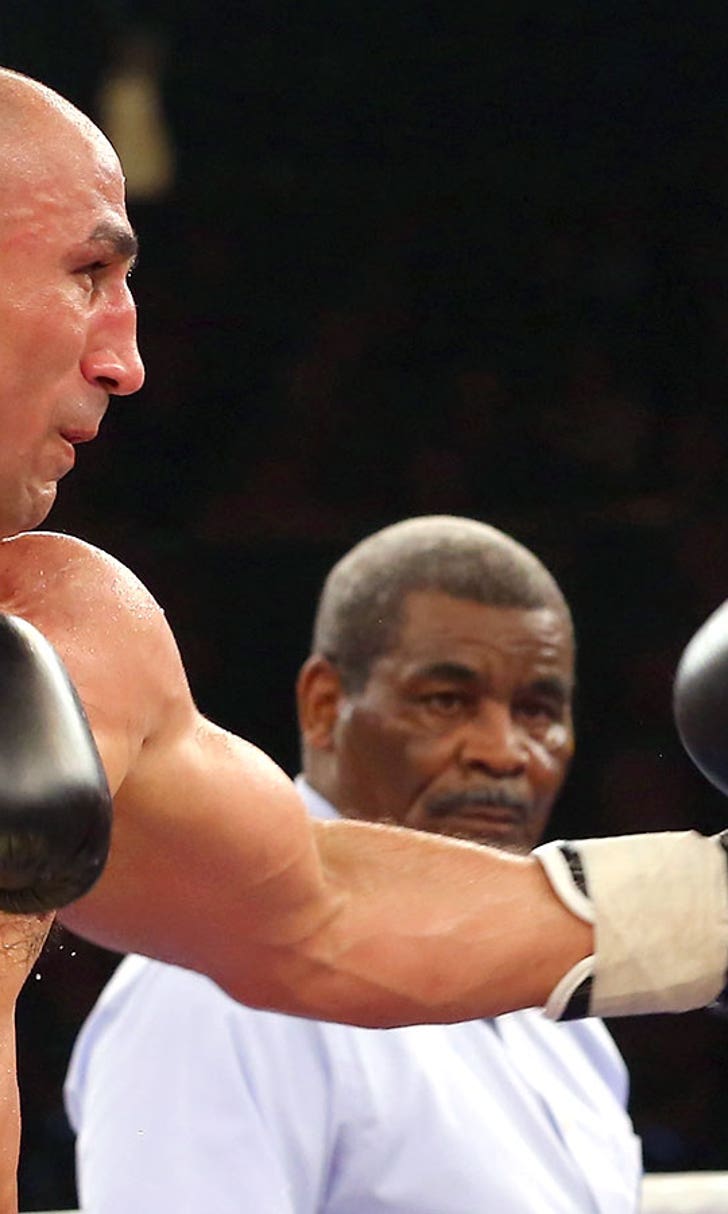 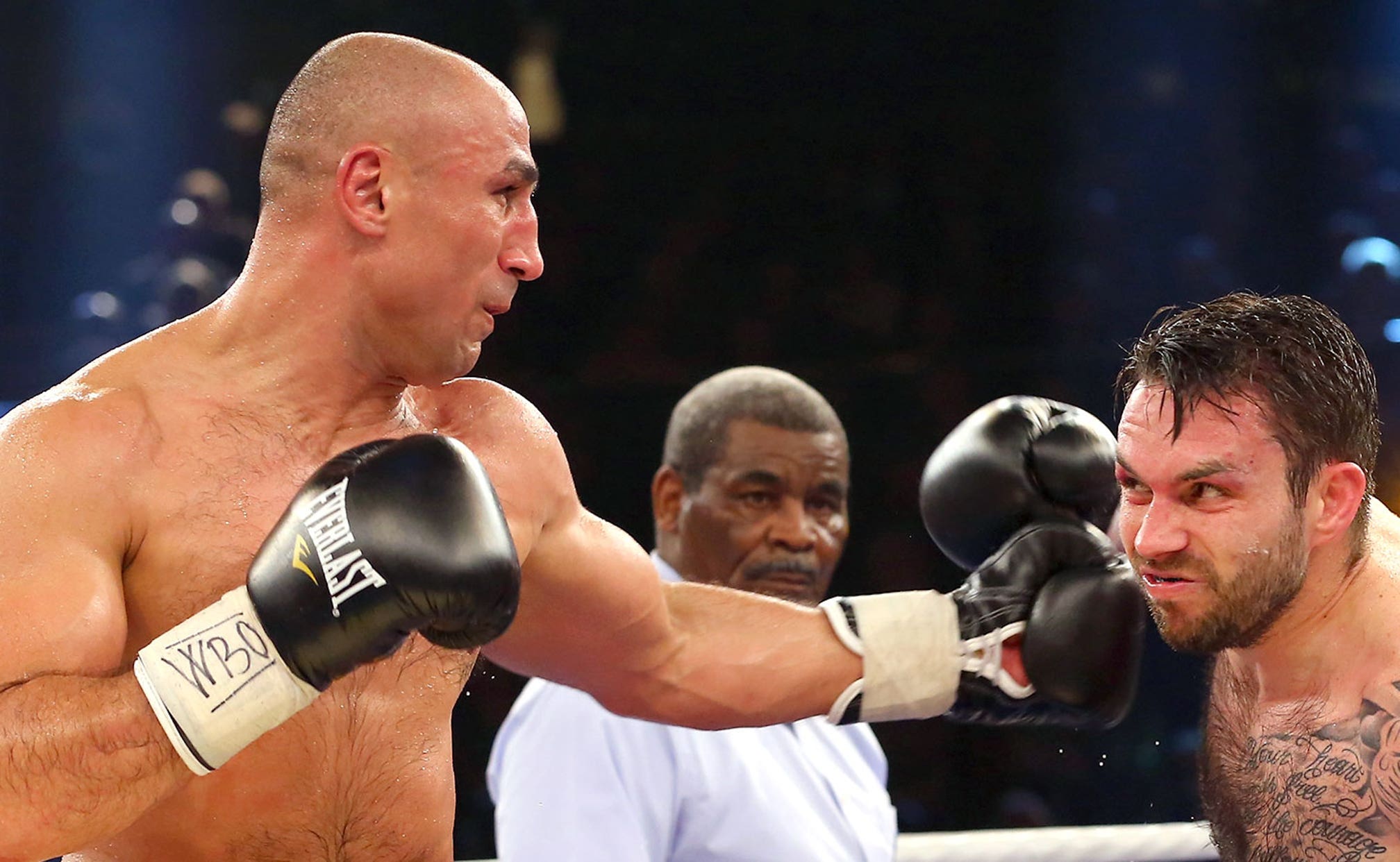 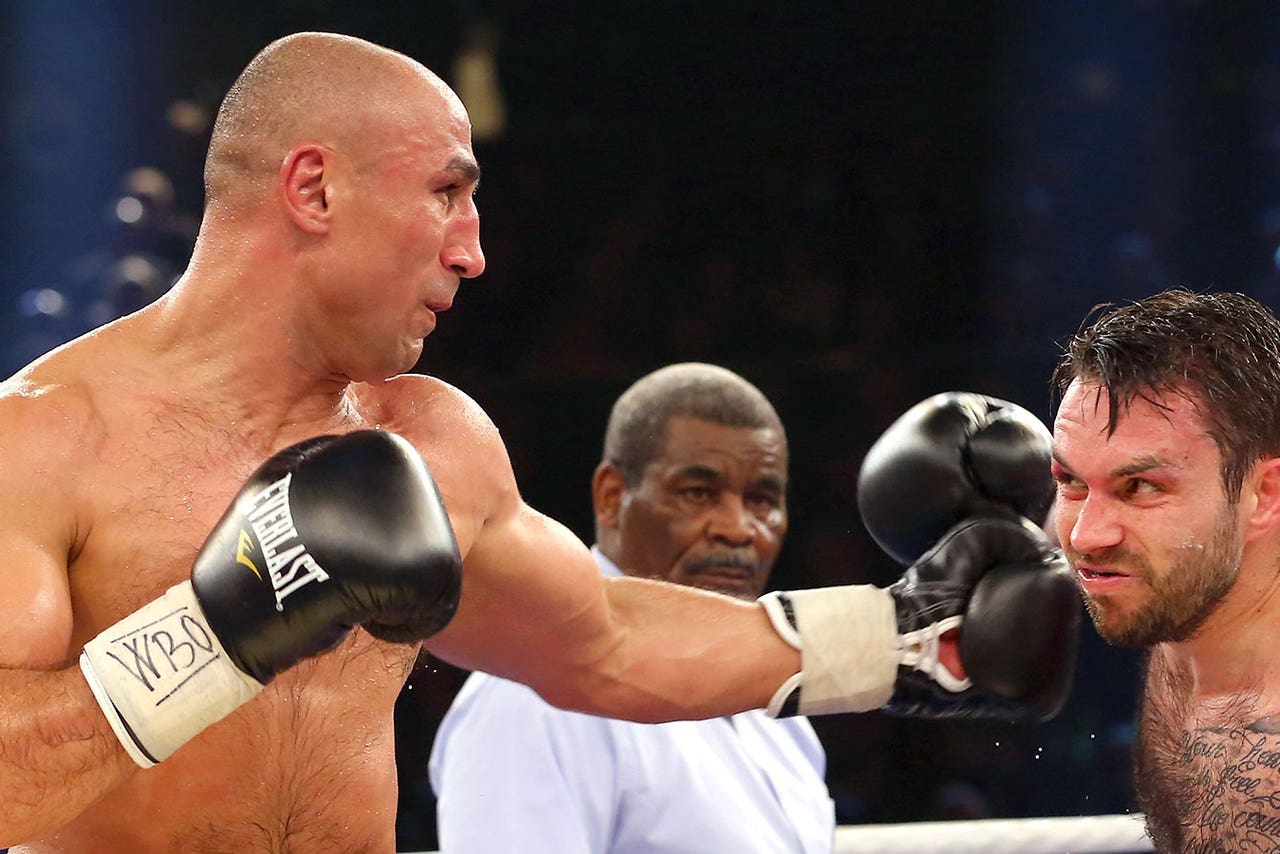 The judges awarded it 117-111, 117-111, 119-109 to the defending champion, who dominated the majority of the bout, albeit in the face of a spirited challenge from Smith, who was cheered on by a sizable traveling support.

Abraham's punches seemed more effective, more powerful, and he reasserted his control in a commanding final round, when punishing right blows had the Liverpudlian against the ropes.

The Armenian-born German improved to 41-4 (28 KOs) after making the second defense of the title he won back from Robert Stieglitz by split decision on March 1.

"I love coming here," Abraham said. "It was a great fight. We trained hard. I worked a lot with my jab today."