WATCH: Jerry Jones address the Dallas Cowboys on the first episode of ‘The Process’

The Dallas Cowboys are taking you behind-the-scenes of training camp with their new series “The Process.”

The team dropped episode one on their social channels Thursday, highlighting the team’s arrival to their practice facilities in Oxnard, California, as well as owner Jerry Jones addressing the team on the first day of camp.

Jones gets emotional talking to the team, telling them he could be anywhere in the world right now, but he chooses to be with the team.

Watch the full episode of “The Process” below:

The first episode of “The Process” takes you behind the scenes on travel day to training camp, inside a team dinner with the RBs and into the meeting room where Jerry Jones addresses the team. pic.twitter.com/cO9E3xkDAO 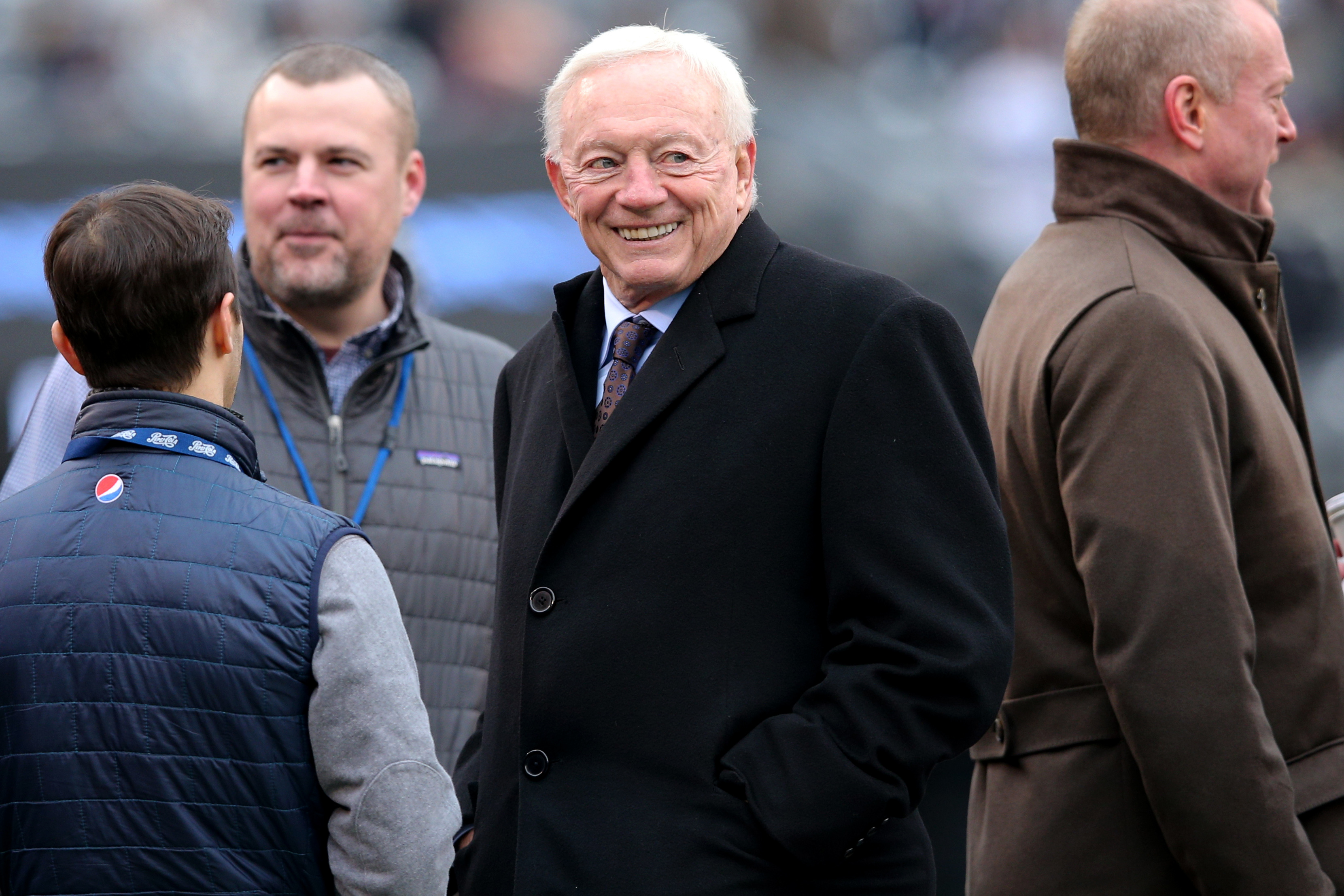