Tony Romo has no regrets over fantasy comments about NFL 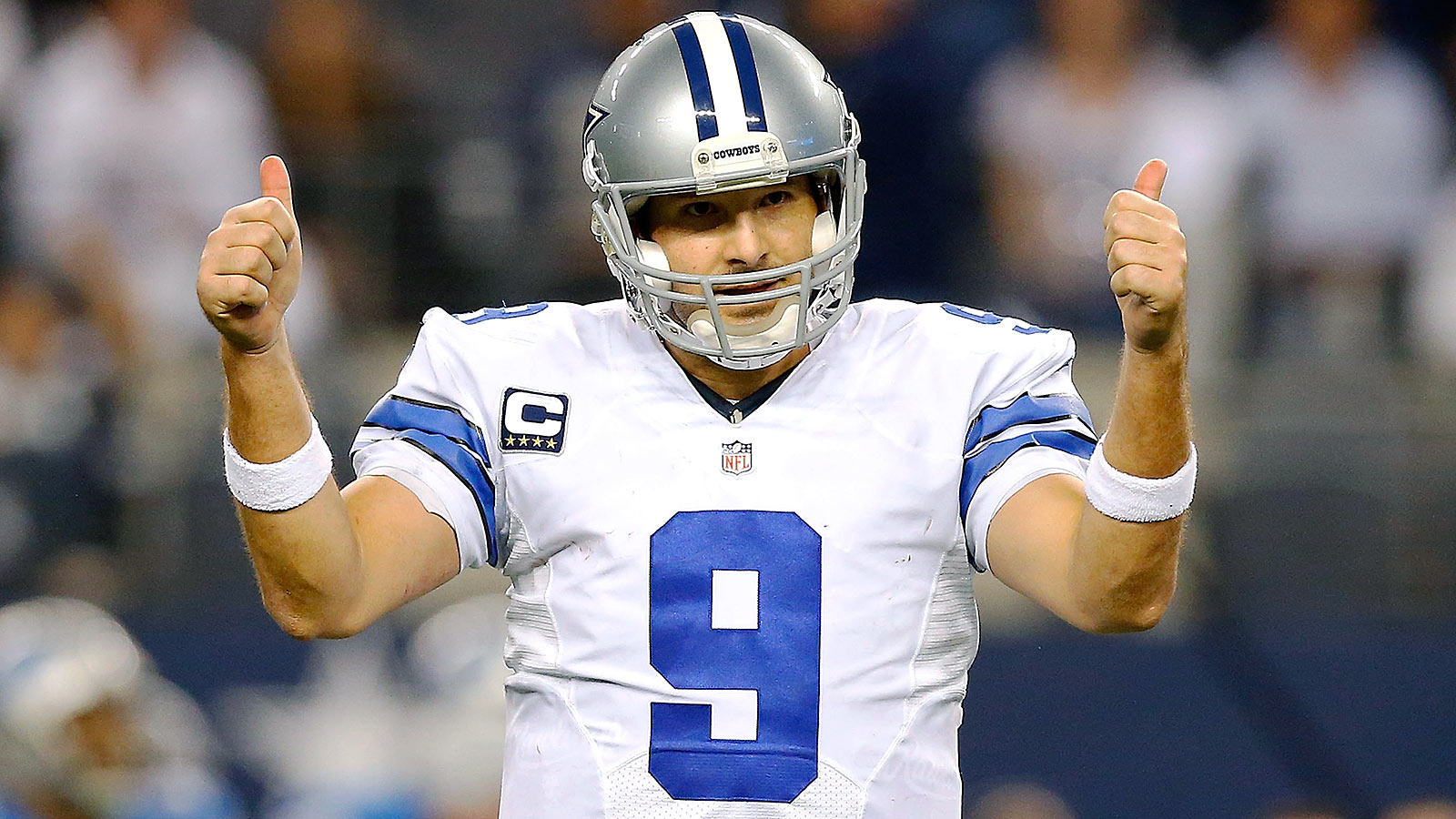 IRVING, Texas (AP) — Tony Romo has no regrets about comments he has made about the NFL since the cancellation of a fantasy football-themed event where the Dallas Cowboys quarterback was to be a headliner.

But Romo refused Wednesday to elaborate on what he said during radio interviews the previous day.

"I said everything I was going to say. I said what I thought," said Romo, who wore a blue cap with an NFL logo while surrounded by reporters at his locker after the latest offseason practice.

The National Fantasy Football Convention event scheduled for next month in Las Vegas was canceled last week after the NFL reiterated a policy banning appearances associated with casinos.

During an interview Tuesday on ESPN Radio, Romo indicated that it could be an issue of money.

"We were just trying to get the fans to hang out with players," Romo said during the interview. "It seems like a no-brainer to me, especially because it really wasn’t going to be something that I didn’t was going to break the NFL’s heart money-wise."

Romo also said he was disappointed that the NFL waited until so close to the event before voicing its concerns.

Asked Wednesday if he had heard from anyone from the league office since his interviews, Romo responded, "No. I have not had any contact, before or after," and then smiled.

Romo was aware of a tweet with his picture sent from the NFL’s verified account Tuesday that was quickly deleted. It was a picture of Romo waving at a practice, with the words "Hi Tony!" followed by two emoticons representing a hand waving back.

"Obviously when someone takes it down after nine minutes, it tells you probably all you need to know," Romo said.

Cowboys coach Jason Garrett said the Romo vs. the NFL episode "doesn’t concern me one bit."

"If we have a conversation, it’ll be a short one," the coach said when asked if he’d talk to Romo about it.

There was no immediate response Wednesday to an email to a league spokesman about Romo’s comments and the tweet.

NFL spokesman Brian McCarthy, however, told The Associated Press last weekend after the event’s cancellation that the league’s only concern was the location.

McCarthy told the Fort Worth Star-Telegram on Tuesday that the league only found out about the event two weeks ago.

Romo chuckled when asked if he was surprised to hear the NFL’s claim that the league only recently found out about the event, which was announced in March.

There is plenty of time to know about plans for the next one. Romo said there will be a National Fantasy Football Convention next year in Los Angeles.